I’m sure we’ve all read the story about the man who burnt his penis on a notebook that was particularly warm. And I’m also aware that by adding the word penis in to this article, I’ve opened myself up to being banned by several office proxy servers and getting Google traffic for search phrases we aren’t used to seeing in our web statistics.


However, as amusing as the story is, there is a lesson to learn from it – notebooks get warm. In fact, the very fact that they get called notebooks instead of laptops, is so that aren’t advertised as being safe or capable of being used on a lap. With desktop replacement lap-, err, I mean notebooks, this heat is especially noticeable, but even on the incredibly cool running Core Solo and Core Duo notebooks, they can still get a little toasty.


As well as damaging body parts, an over-heating notebook can perform badly, become unstable, and certainly won’t last as long. So a little bit of extra cooling wouldn’t go amiss. Step up Cooler Master, with the NotePal P1. 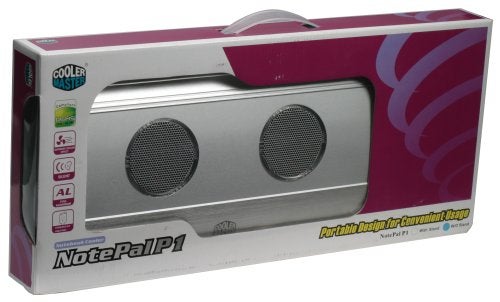 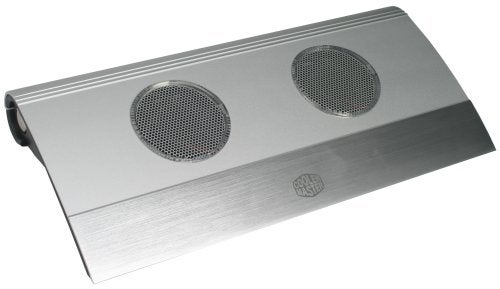 The NotePal has an Aluminium top and a plastic base. Its construction is excellent and exactly what I would expect from Cooler Master. Underneath each grille, is an 80mm fan. The notebook is placed on this platform and the fans help cool it down. There is a decent airflow, but you can hardly hear the fans at all. 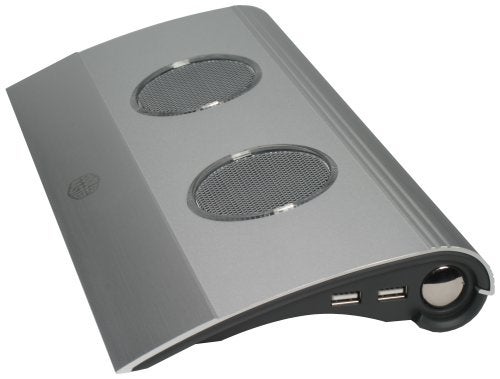 The NotePal is powered by a USB cable (supplied) which means you could use it anywhere – even on a train. Because of aluminium and plastic construction, it’s very light too – so you can fit it in your notebook bag. You’ll notice above that the USB port is not lost. Although the cable plugs in the device, it also replicates the same port so you can plug other USB devices in to it. Notebooks have a limited number of USB ports, so this is useful.


The silver button on the side, as well as looking nice, doubles up as an on/off switch. 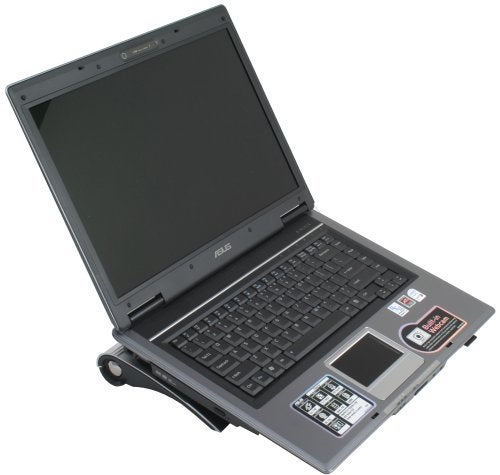 As well as cooling your notebook, the NotePal has another useful function. It angles your notebook in to a much more comfortable position for typing. For people who use their notebooks as a desktop machine, this is pretty handy. 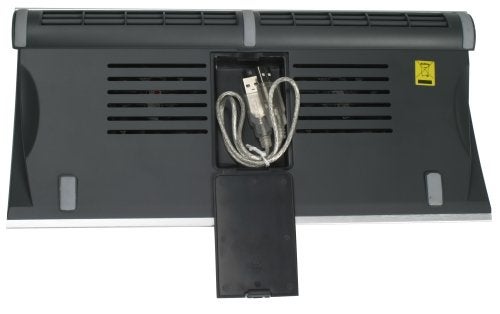 From the bottom you can see the intake for the fans. There is also a small compartment for storing the USB cable. This is probably the only poorly designed aspect of this device. It’s too small and it takes a lot of jiggery pokery to get the cable to actually fit. It’s such a hassle, that I would end up just throwing the cable loose in to my bag.


The NotePal P1 is stylish, functional and well priced. Aside from the small compartment, it’s well designed. If you’re after protecting your investment, this would be worthy of consideration.