The sensor used is a marked upgrade on the one seen on the S60. For starters, it will capture HD thermal images. The previous sensor capped out at VGA. It also has an improved -20-400-degree range and 30-metre max distance. The S60 could only measure temperatures between -20 to 120 degrees.

This is all great, and coupled with the new MyFLIR app, makes it quick and easy to capture thermal images or video on the fly using a variety of different filters.

The fact you can now also instruct it to measure multiple different points at once by adding up to three movable spot meters simultaneously, or check specific areas on captured retrospectively, is also on paper a serious step forward. However, the features regularly proved a little too much for the CPU. 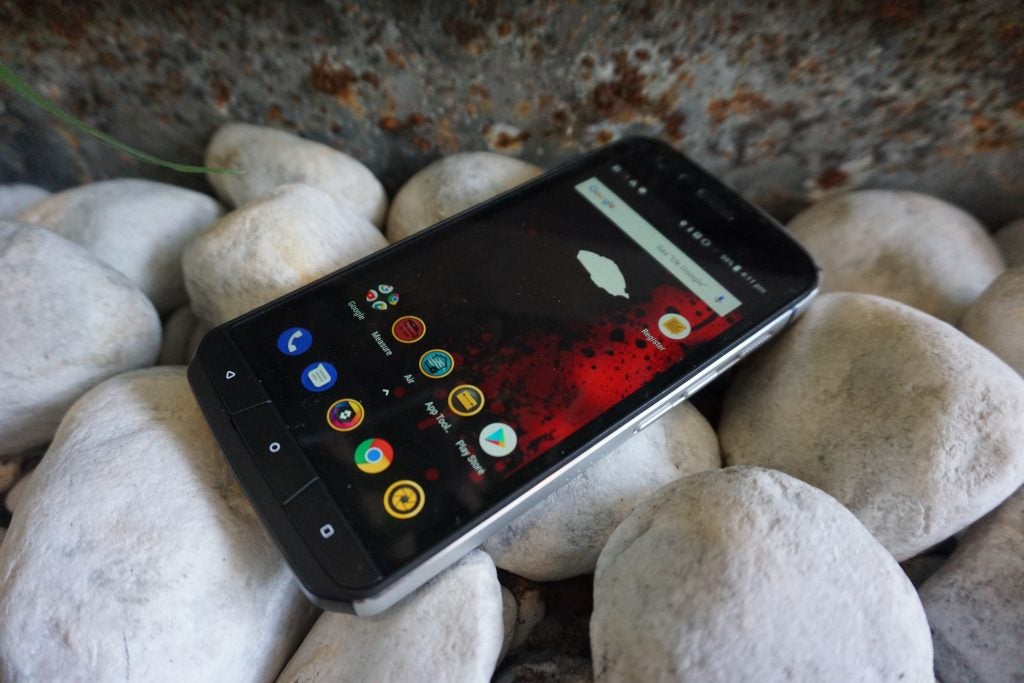 The FLIR app takes a good while to open, and when it does it can on occasion chug. There’s a noticeable delay switching between filters. Even when taking photos, there’s a good 3-5 second delay between pressing the shutter button and the image being taken. This is likely due to the increased amount of metadata the sensor is trying to capture and save onto the picture.

The wealth of filters also make the sensor work in a variety of different situations. The hottest and coldest filters make it easy to spot specific issues in circuit boards and white goods. I used them to check heat dissipation and retention on a BBQ I was testing, for example.

The only minor issue I noticed is that the heat map could occasionally be a little out of sync with the main photo. Thankfully, the issue is easily fixed using the phone’s built-in calibration tool, which re-syncs the FLIR and main camera sensors.

You can see a selection of photos taken with the thermal imaging sensor below. 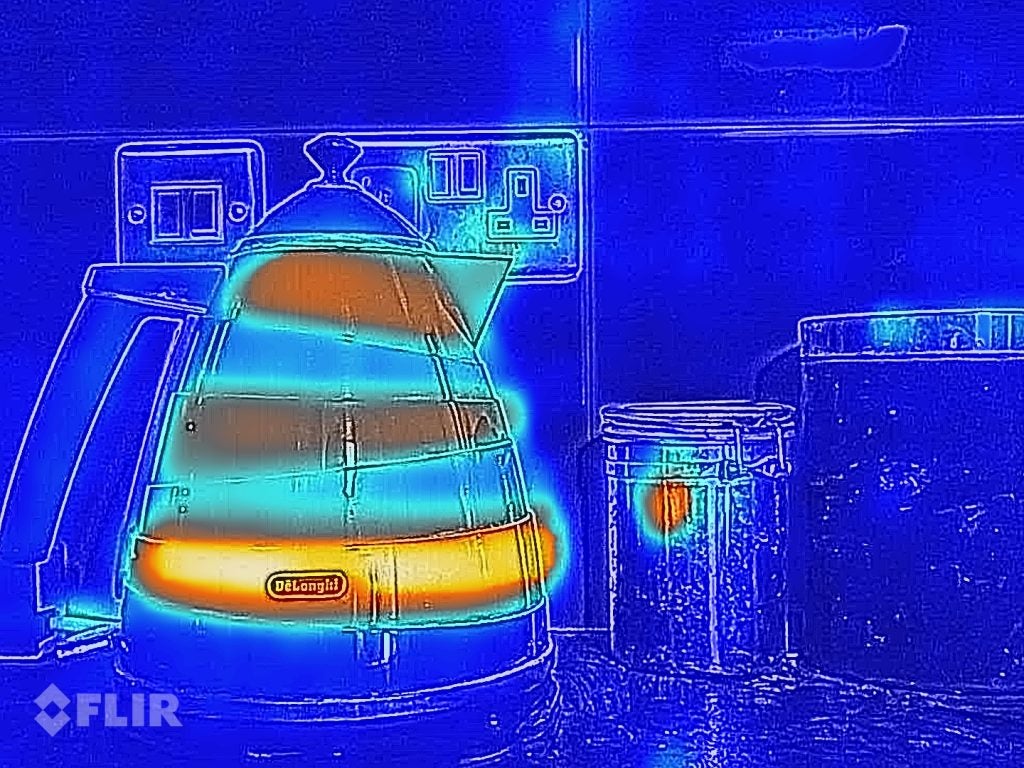 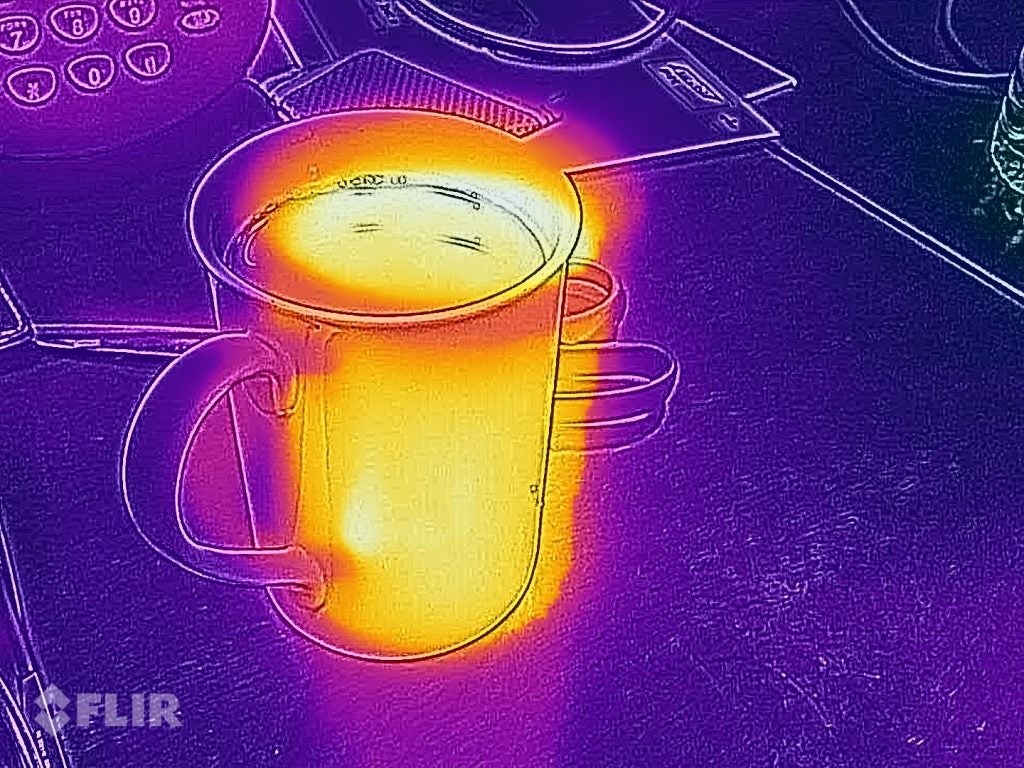 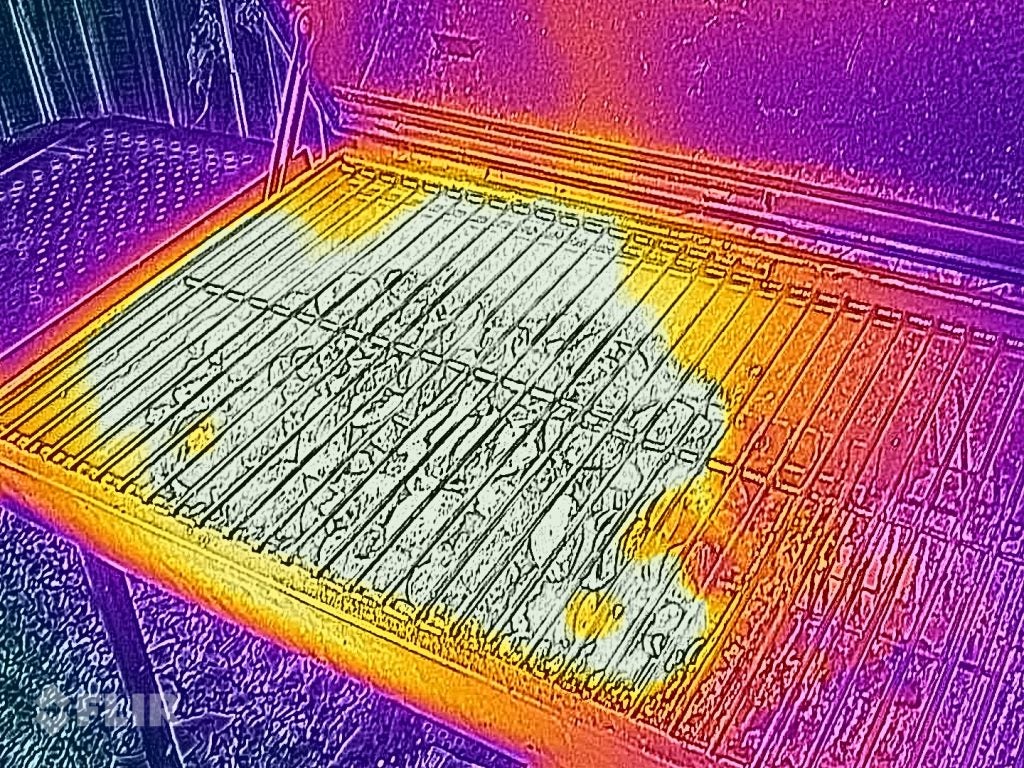 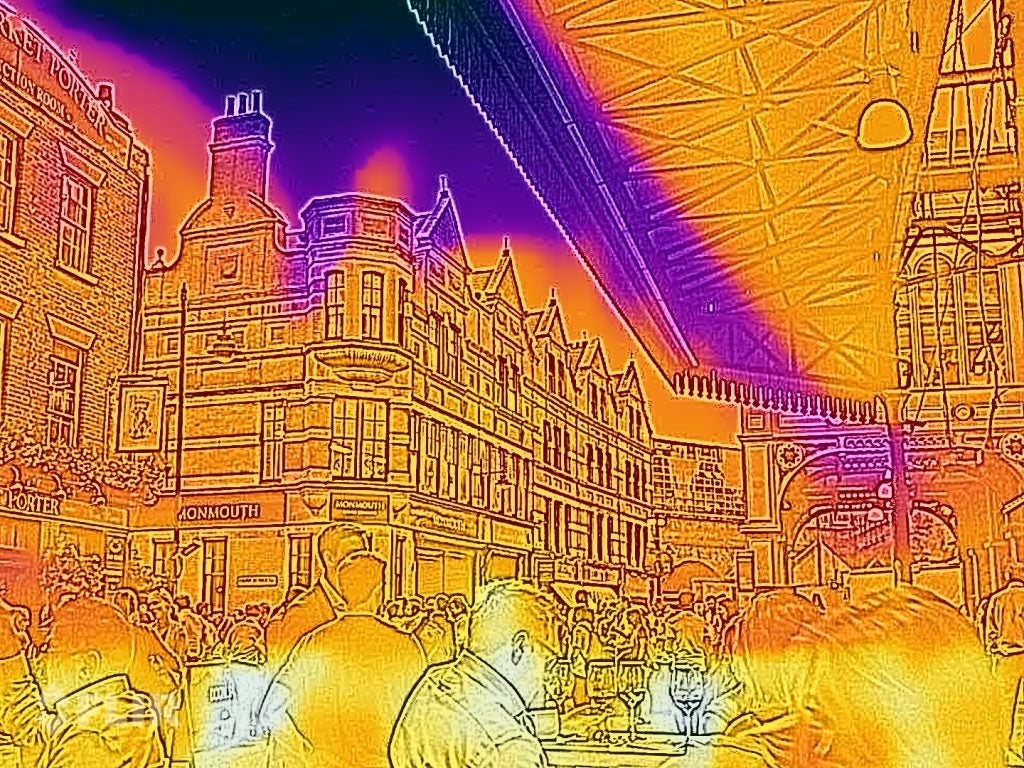 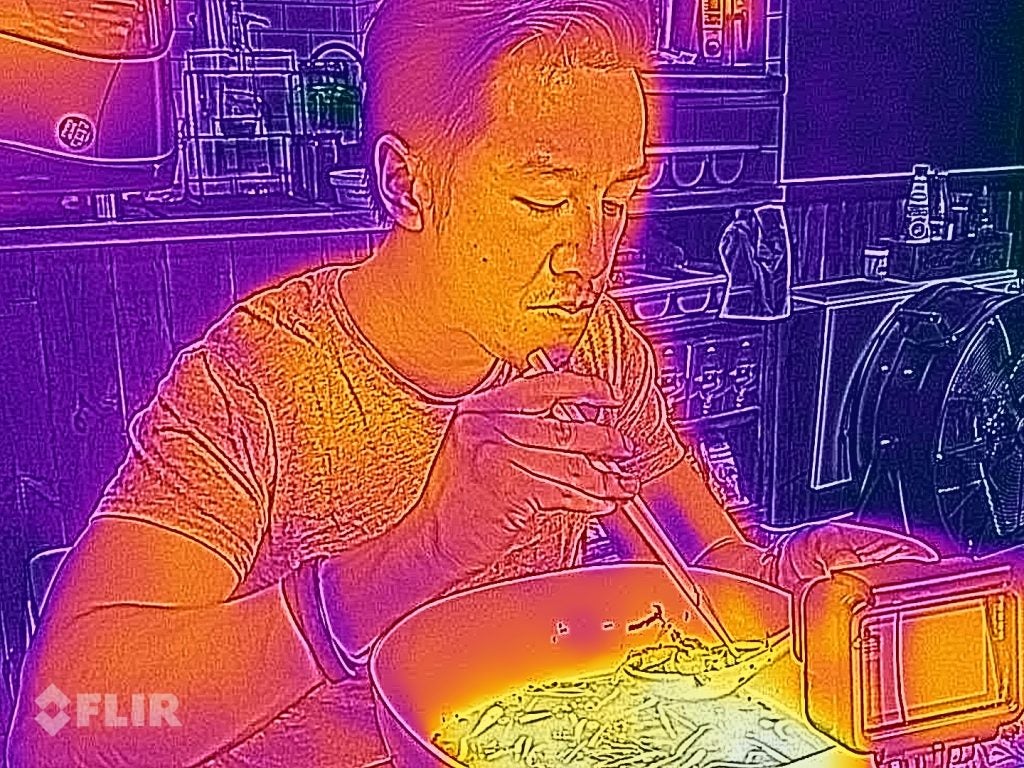 The time-lapse mode is another useful addition that makes it easy to see the long-term effects of extreme heat or cold on items. I used it to capture how a GPU I was overclocking heated up, for example.

As a regular camera, the rear 16-megapixel sensor is a big step up on the original S60’s 13-megapixel offering. Low-light performance in particular has been improved. Images don’t come close to matching similarly priced smartphones, but they’re more than good enough for decorators and plumbers. Snapping photos while checking the plumbing under my sink, images were clear enough to be used as a frame of reference.

The main camera app is also unashamedly stripped down. You won’t find a full manual mode, or popular things features such as a portrait mode. For general consumers this may be an issue, but considering the CAT S60’s specialist focus, I can’t see the lack of selfie and portrait modes being a deal breaker for most buyers. The app is also significantly quicker than the FLIR one as a result.

You can see a selection of photos taken on the CAT S61 below. 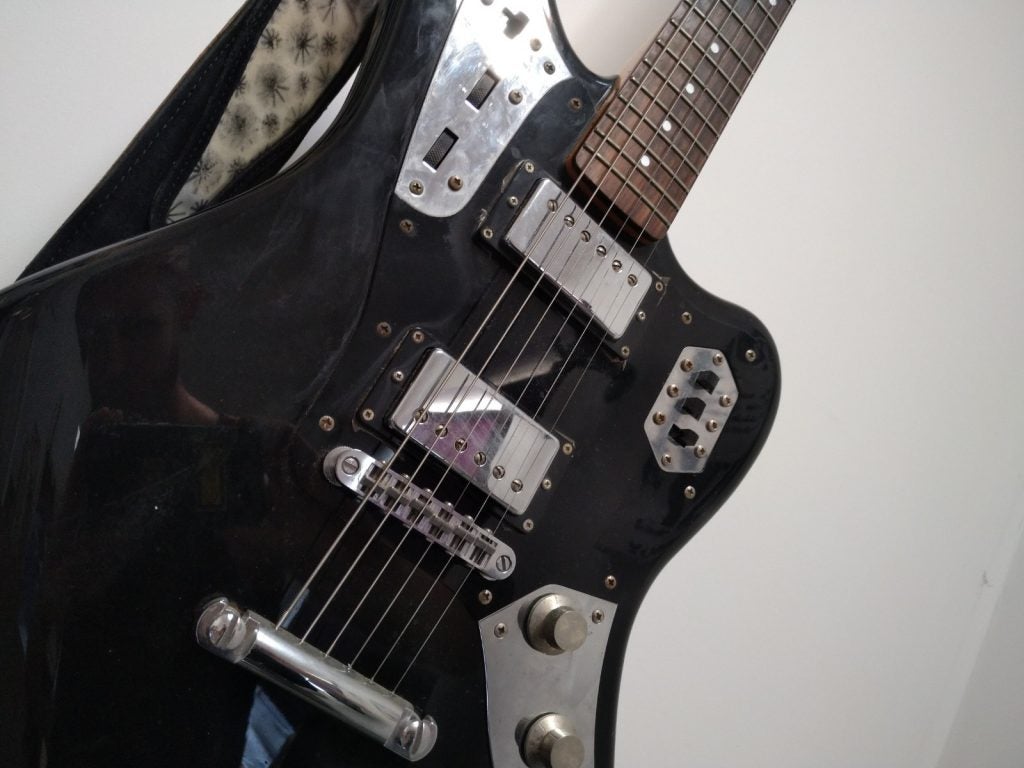 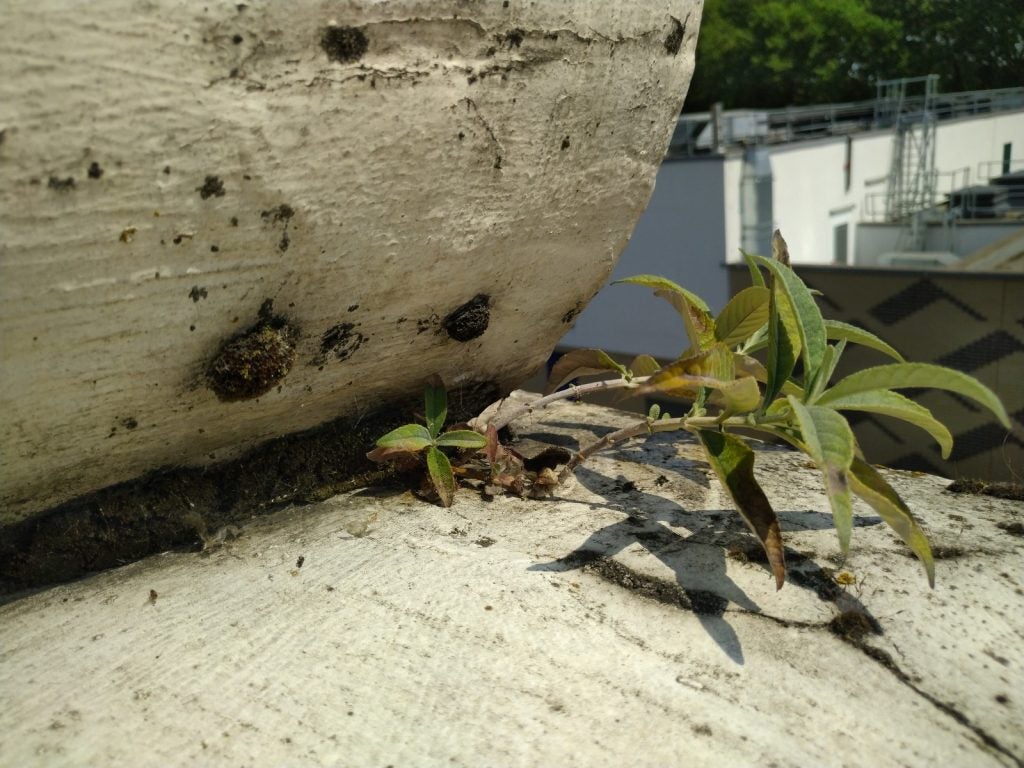 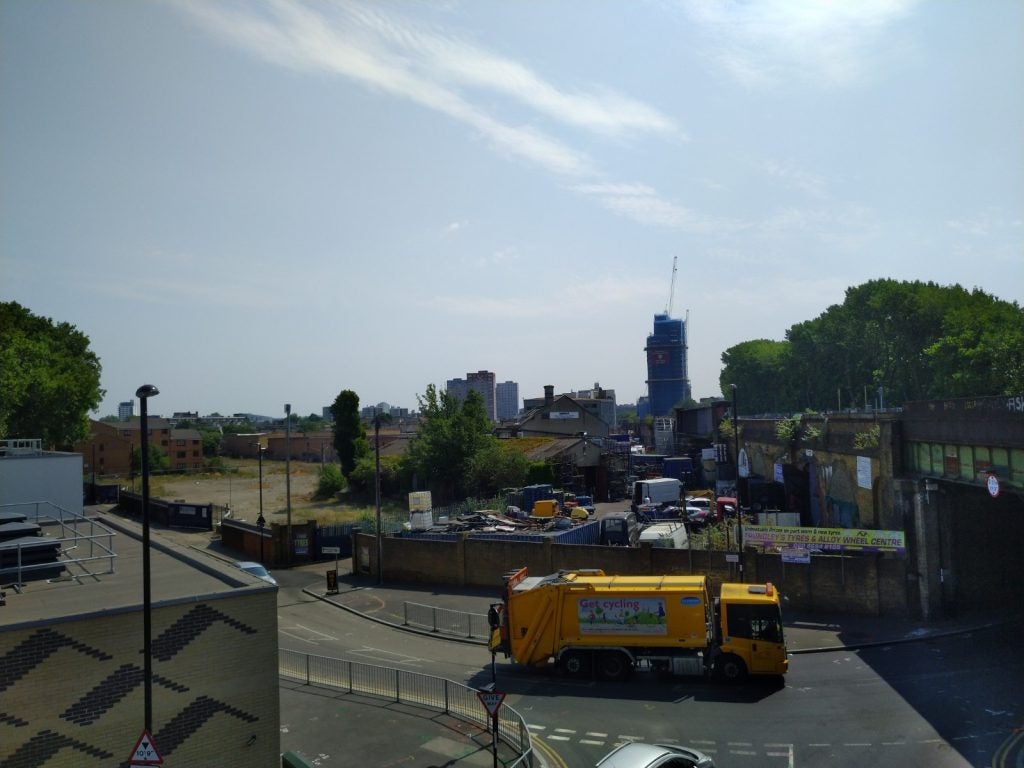 Video is a similar story. The lack of any stabilisation means you’ll likely need a mobile tripod to capture usable footage. There’s also only basic capture options and it doesn’t include any fancy slow-mo modes. It does include a 4K capture option, however, which will be useful for people who need detailed footage.

With regular use the CAT S61 offers phenomenal battery life. This is largely because CAT has loaded the phone with a gigantic 4500mAh cell. Using the S61 as my primary work and personal phone, it’s one of a select few handsets I’ve tested to consistently last two full days off a single charge with regular use.

Regular use entailed listening to music during my commute, regularly checking my email and social media feeds, a 20-minute session of PUBG at lunch, and watching a few YouTube videos in the evening.

Like all handsets, the S61’s battery life will rapidly deteriorate if you run more intensive tasks for prolonged periods. Video playback with the screen brightness at 70% consumed an average of 8-10% of the phone’s charge power. Gaming cranked the hourly discharge rate up to 15-18% on average.

Using the FLIR and air-monitoring sensors put an even more severe dent on the battery. Recording video with the FLIR sensor, the phone lost over 10% of its battery after 15 mins on occasion. Shooting photos around London, the battery went from 95% to 80% within half an hour. The CAT S61 lost around 20-30% of its battery per hour capturing a timelapse with the thermal imaging sensor.

Thankfully, topping up the CAT S61’s battery is fairly easy as the phone is Quick Charge 4.0 compatible. The phone managed to recover 15-20% of its charge after half an hour at the mains. 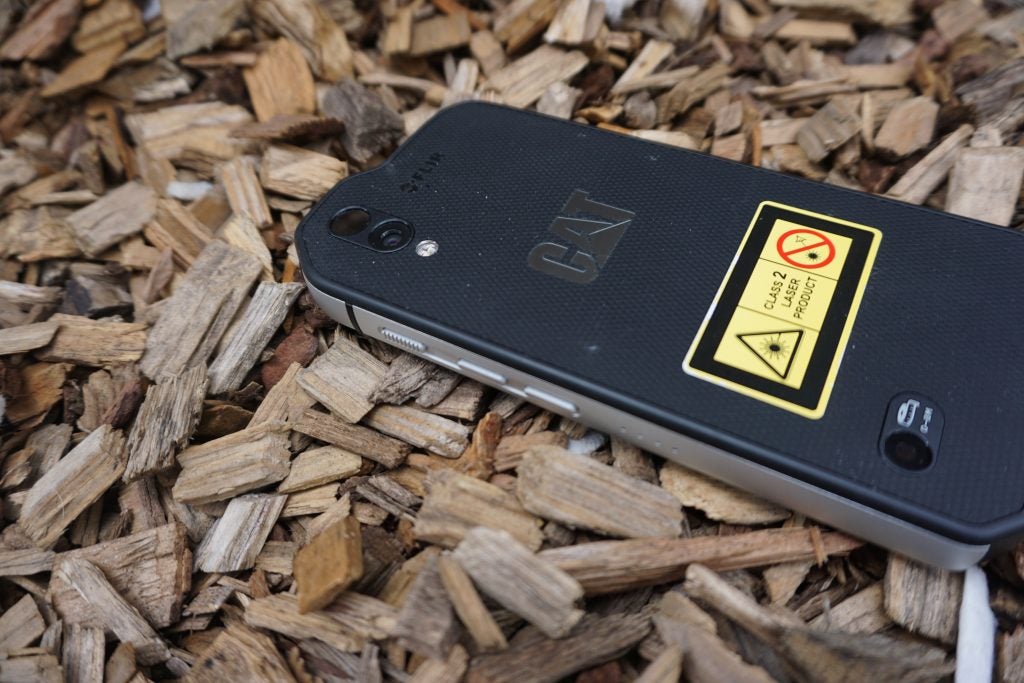 If you’re a hardcore tinkerer or regularly engage in engineering, design or basic handy-work then you’ll struggle to do better than the CAT S61. The improved thermal imaging sensor  will prove useful in a variety of situations. People who work with chemicals or solvents will also find the air monitor a blessing, as is the phone’s near-indestructible build.

But as a regular phone there are still a few niggling issues, chief amongst which is the device’s slightly underpowered Snapdragon 630 CPU. It’s fine for basic tasks, but it’s a far cry below the 8-series Qualcomm CPUs you’ll find in similarly priced phones. It also struggles to run some of the more demanding thermal imaging features, which is a minor annoyance. The rear camera, too, is a cut below what you’ll get in competing, consumer focused phones.

The phone is amazing for specialists and professionals, and okay for everyone else as a result.

The CAT S61 is the ultimate, money is no object, rugged phone. But it still isn’t perfect.