The CAT S41 is middle of the pack when it comes to performance. The 2.3GHz, octa-core Qualcomm MTK P20 MT6757 CPU is a mid-range slab of silicon that emphasises power efficiency offer grunt and, while I maintain 3GB RAM is plenty for most users, you can get more at this price point.

With real-world use the tech is more than up to scratch. The CAT phone opens applications reasonably smoothly and with no noticeable lag. Web browsing and video streaming run fine. Every app in the toolbox ran with zero issues. Demanding processes like 3D gaming can put more of a tax on it and load times on titles such as Riptide GP2 were longer than competing consumer-focused phones, like the Zenfone 4, but considering the S41’s focus this is hardly a deal breaker.

The Cat S41’s synthetic benchmark scores mirrored my real-world impressions. You can see how the S41 compares to the equivalently priced Zenfone 4 in the table below.

But for productivity tasks, like recording the size or type of screw you need to replace, or capturing before and after pictures of your latest DIY project, photos captured in regular light are more than good enough for sharing on social media.

If you want to capture a selfie of yourself and the shelves you just put up, the front camera is also fine in regular light and decent for video calls.

My only quibble is with the S41’s speakers and microphone, which have a tendency to pick up a minor hiss when recording or taking and making calls.

You can see sample photos taken on the CAT S41 below. 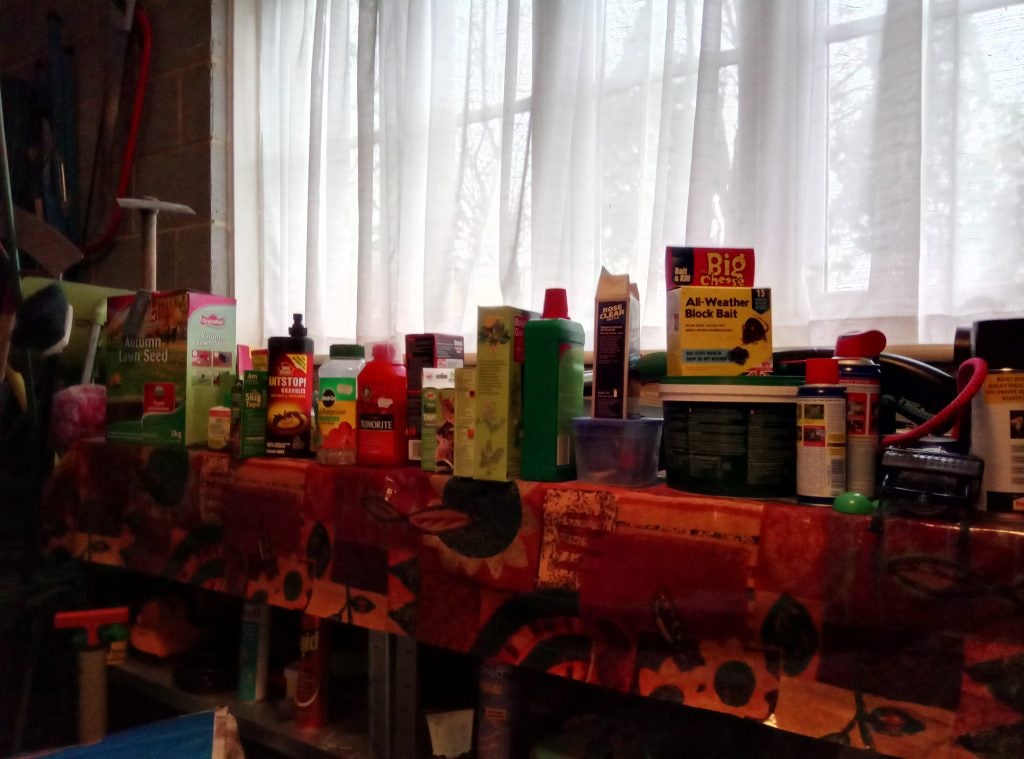 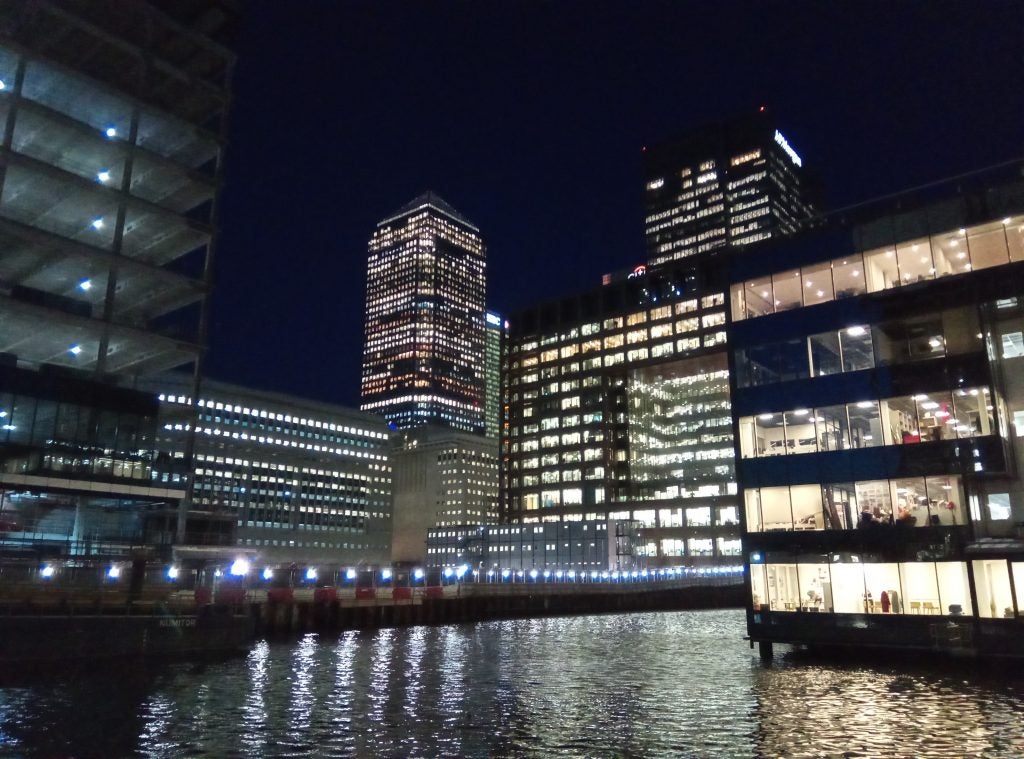 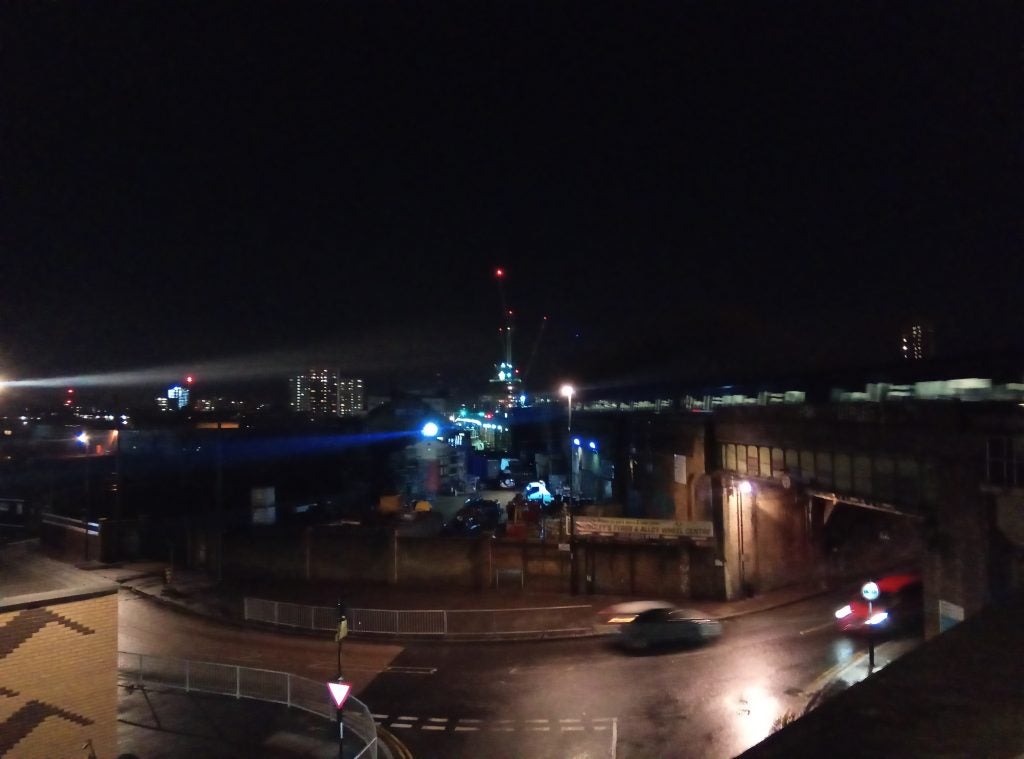 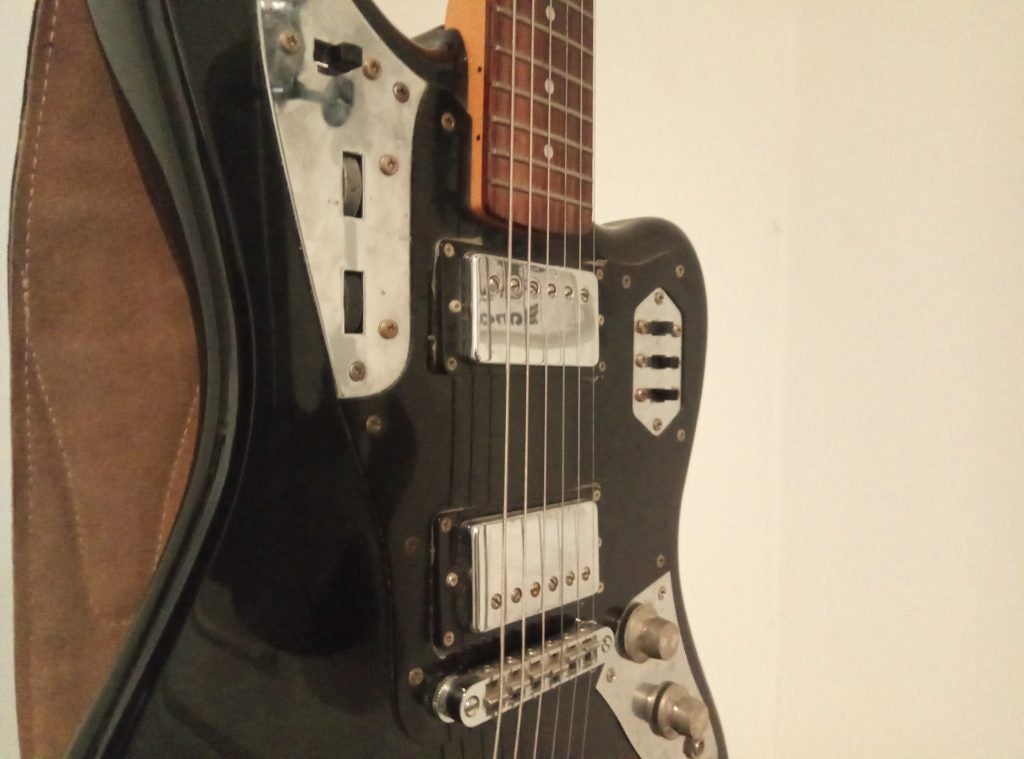 Battery life is one area in which the CAT S41 excels. The 5000mAh battery puts every other phone, including the gigantic Huawei Mate 10 Pro and Razer Phone, to shame when it comes to capacity, and makes the S41 one of the only phones I’ve tested that can constantly last a full two days off one charge with regular use.

Regular use entailed listening to music to and from work, taking and making a few calls, constantly checking my social media feeds and incoming messages, sporadic web browsing and watching a few Youtube videos.

The S41’s stamina remained impressive when I threw more intensive tasks at it. Looping video with the screen at around 60% brightness the phone lost between 4-9% of its charge per hour. Most phones discharge around 10% per hour faced with the same test.

The battery sharing feature is another nice touch that lets you use the CAT S41 as a battery pack for other devices. It’s activated using a bespoke app and features a custom Fast Charging mode that lets you charge external devices at speeds of 1.5 Amps.

Using it to top up my Pixel 2 work phone from 30% battery the CAT S41 still managed to last a full day off one charge, which is pretty impressive. 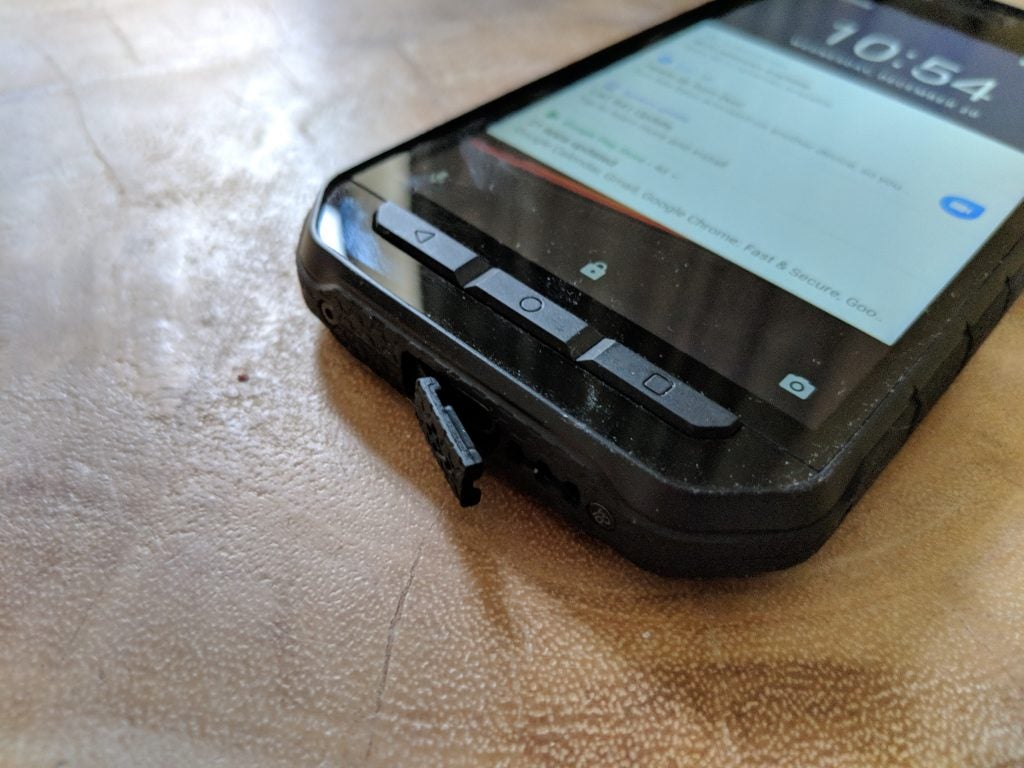 If you’re a self employed handy-person or extreme-sports enthusiast in need of a rugged smartphone, the CAT S41 is a great choice. Featuring a robust, albeit chunky build and offering excellent battery life and a pleasingly bloatware-free Android install, the CAT S41 is one of the best ruggedised phones to arrive this year.

The only downside is that, as with all specialist ruggedised phones, you’ll have to accept some hardware compromises in the name of durability.

A solid choice for anyone on the market for a rugged smartphone.