The Cat B15 has both front and rear cameras, so you’ll be able to video conference with colleagues from different site locations on apps such as Skype and Tango. 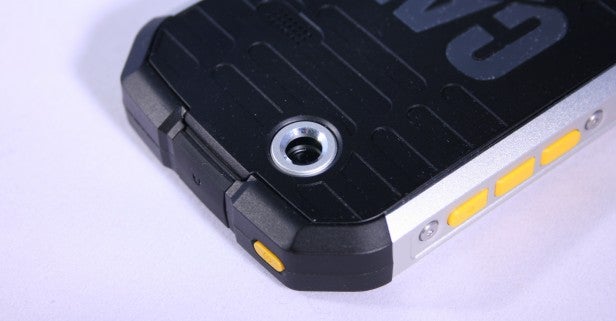 The rear facing camera has a 5.0 megapixel resolution. The camera app is pretty quick to start up and as it uses the standard Android camera interface you’ve got lots of control over your shots, with various scenes modes and effects to choose from as well as extra feature like Smile Shot and the ability to easily take panoramas. 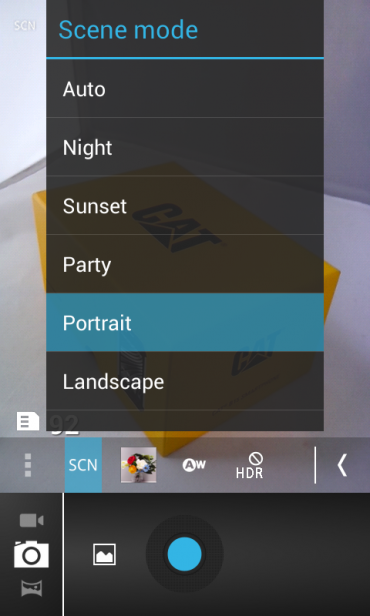 Picture quality is far better than we’d expected. Outdoor shots or those taken with good light have strong colours and good, sharp focus. However, indoors it struggles badly. Images taken in dimmer conditions come out looking very dark. It doesn’t have a flash either, so there’s no real way to combat this issue, as using the camera’s Night mode makes little difference.

CAT B15 – Apps and Multimedia

If you really want to add lots of extra apps or store much music or video on this phone you’re going to have to add a microSD card, as the B15 only has a measly 4GB of storage space built-in. However, microSD cards are very cheap these days, so it’s not a massive issue.

For music and video playback you’re left with the standard Play Music and Video player apps bundle with Android. There’s a lot to like about the Play Music app as it seamlessly integrates with Google’s Cloud Music service so you can mix and match tracks held on your phone with those you’ve uploaded to Play Music seamlessly. However, the user interface isn’t quite as pleasant to look at as the music player in iOS, for example. 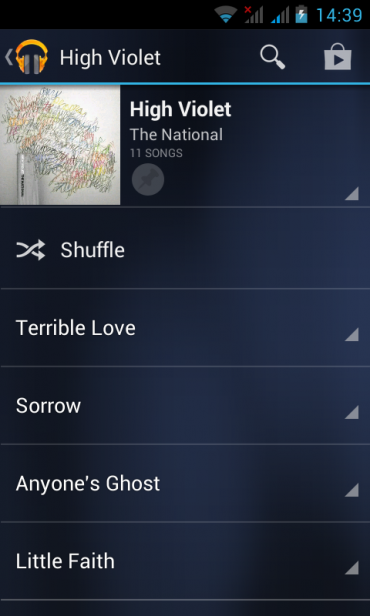 The video player is quite basic too and doesn’t support stuff like AC3 soundtracks. However, it played standard definition Xvid files and 720p HD MKV files pretty smoothly.  There’s also a wealth of free, more feature rich apps available from the Play store, so you won’t be stuck for options.

CAT B15 – Battery Life and Connectivity

Connectivity on the CAT B15 matches most low or mid range Android phones. It supports 3G as well as Wi-Fi, Bluetooth and GPS, but it lacks NFC and 4G features. 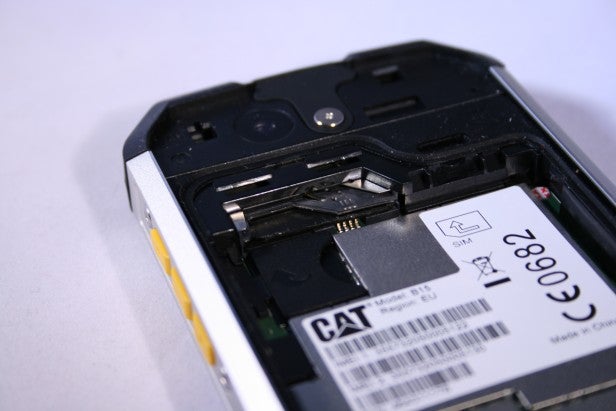 The phone relies on a 2,000mAh battery for its power and battery life is good. You’ll certainly get a day’s worth of usage out of it for normal stuff like calls, browsing and emailing, but if you leave it on standby overnight without charging it don’t expect it to have much juice left in the morning.

Like eating a Yorkie while driving an 18 wheeler, using the Cat B15 just makes you feel that bit more manly. In fact there are plenty more reasons to like this phone as it looks good by ruggedized standards, comes with the silky smooth Jelly Bean Android OS and has a half decent camera and good battery life. However, its spec is a bit disappointing given its relatively high price tag and the way the battery sometimes pops out when it’s dropped onto a hard surface is a bit worrying.