Casio was one of the early pioneers of digital photography, helping to define the market with the launch of the innovative QV-100 in 1996. Only Kodak, Canon and Olympus have been making digital cameras for longer.


Today, Casio has a lineup of digital cameras consisting of 15 models, divided between the QV and Exilim series and ranging from the ultra-slim 3.2 megapixel EX-S100 to the powerful semi-professional 7.2 megapixel EX-P700. The EX-Z50 fits in to the middle of the range, as a powerful but extremely compact camera with some versatile shooting options for the more creative photographer.


With Casio’s long pedigree, it’s no surprise that the EX-Z50 is a well-designed, well-made and well-specified camera. It has an all-metal body, an ultra-compact Pentax Sliding Lens System 3x optical zoom, and a high definition 2.0in TFT LCD monitor with 84,960 pixels. The overall style is generally similar to some of the cameras in Pentax’s Optio range, as is the range of features on offer. However, the similarities are only skin deep.


From a standing start the EX-Z50 starts up in a little over two seconds, which is half a second faster than the Pentax Optio S5i, arguably its closest rival. Shot-to-shot time in the highest quality setting is a respectable three seconds using a standard Lexar 128MB SD card, and is slightly faster at lower quality settings. However, the camera has no continuous shooting mode, so this is as fast as it gets. Using the flash will slow things down somewhat, since in Auto or Flash On modes the camera will sensibly refuse to fire until the flash is fully charged.


The 7-point AF system is very quick, taking under half a second to lock on, and as a result there is virtually no shutter lag. Focusing also works extremely well in low light, especially impressive considering that there’s no AF-assist illuminator on this model. The control layout is fairly conventional, with a recessed power switch on the top, the usual menu and display mode buttons, a zoom rocker that also controls playback magnification, and separate buttons for recording and playback mode. As well as being used for menu navigation, the up and down controls on the four-way pad operate flash mode and macro mode, or print tagging and deletion in playback. Left and right on the pad are user-programmable. Functions including white balance, ISO or exposure compensation can be mapped to this control for quick access. There are also separate buttons for shooting and playback modes, which can cause a little annoyance during spur of the moment shooting.


You see, many cameras have what is called “shooting priority”, which means that if you are in playback or menu modes, tapping the shutter button will instantly switch back to shooting mode, which is great for catching quick snaps. Unfortunately the Casio does not have this feature. If you are in playback mode you have to press the shooting mode button to cancel it. Other than this the overall handling is very good.


The camera is small, but the controls are sensibly laid out and are easy to operate even for someone with large hands. There is a sculpted chrome feature on the front panel that serves as a grip, and the shutter button falls neatly and comfortably under the right forefinger. The optical viewfinder is a tad on the incredibly tiny side, but at least it has one.


Casio’s big claim for the EX-Z50 is that it has a 390-shot battery life, which is remarkable if true and if our test model is anything to go by it certainly seems to be. With a brand new freshly charged battery I was able to take around 350 shots, using the flash about 50% of the time, before the battery was exhausted. Since new rechargeable batteries typically take a few charge-discharge cycles to reach optimum performance it seems that the claim holds up.

Although it has manual focus, the EX-Z50 has no manual exposure modes, but what it does have is Casio’s excellent Bestshot mode, which offers 23 special shooting modes, including some very clever ones. The most innovative is the Business Shot function. Using this you can take photos of documents, business cards and other such objects at almost any angle, and the camera automatically straightens them so that the edges are parallel. It’s ideal for a bit of quick industrial espionage, although I’m sure that’s not what it’s really intended for…


Other Bestshot modes include a coupling mode for combining two shots into one, a pre-shot mode for capturing yourself in scenes, special modes for flowers, fireworks, foliage, food, text, twilight, night portraits, sepia, monochrome and more, plus the option to add more user-defined or downloaded functions. Another useful function is Flash Assist, which ups the exposure compensation to brighten areas of the shot outside the flash range.


The EX-Z50 comes with a handy docking cradle that combines a USB 1.1 download interface with an AC charger. The camera sits in the cradle backwards, so you can review pictures on the LCD while it’s charging.


So far this review has been overwhelmingly positive, but unfortunately image quality is the EX-Z50’s Achilles heel. Although the pictures are sharp and accurately focused, our test model had a tendency to slightly over expose most shots, leading to some burned-out highlights and a lack of detail in brighter yellow tones, although other colours were rich and vibrant with plenty of detail. I also found an above average level of image noise at all ISO settings beyond 100, most notably on the red channel. Another problem was lens distortion in wide angle shots. If you take a look at the sample shots accompanying this review, you’ll notice that on some shots the edges appear to be slightly blurred, most notably on the macro shots. This is a problem that has been noted before with the Pentax lens used on this camera, so the blame cannot be laid entirely at Casio’s door. On the plus side, there is almost no evidence of purple fringing on any of our test shots.


The supplied software can automatically load shots from the camera, sort them by date and display them in your web browser, but it has limited editing functions and is no match for even a cheap photo-editing software package.


The Casio Exilim Zoom EX-Z50 is a good snapshot camera with some nice features. The Bestshot mode is especially useful, since it helps even novice photographers to achieve professional-looking results under difficult shooting conditions. The camera is well-designed, feels solid in the hand, and at £190 represents good value for money. Overall performance is reasonable, and although image quality is slightly disappointing, it is far from disastrous.

”A range of test shots are shown over the next two pages. Here, the full resolution image has been reduced in size for bandwidth purposes, and a crop (taken from the original full resolution image at Adobe ImageReady jpg quality 60) follows each image in order for you to gain an appreciation of the overall quality. The next page consists of resized images (to Adobe ImageReady jpg quality 50) in order for you to evaluate the overall exposure.” 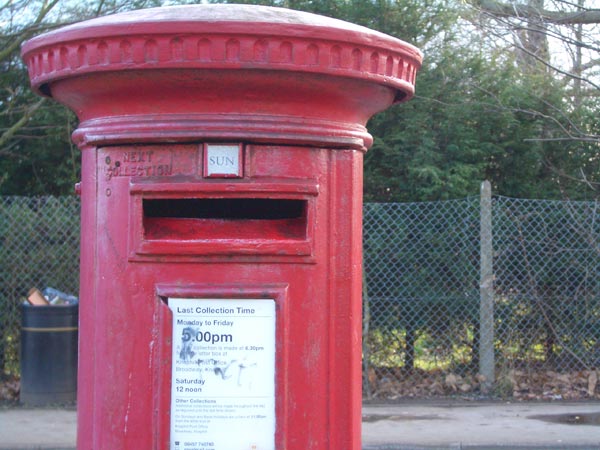 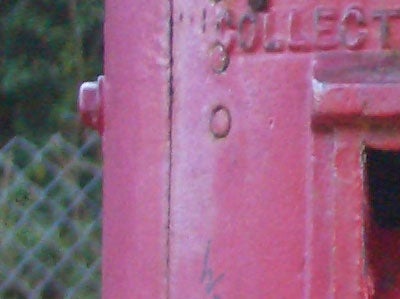 ”’As with many of the samples from this camera, this shot is somewhat over-exposed in the highlight areas and demonstrates some lens distortion at the peripheral edges. Notice the difference in resolution of the fencing in the background on the left side of the post box in comparison with the right side.”’ 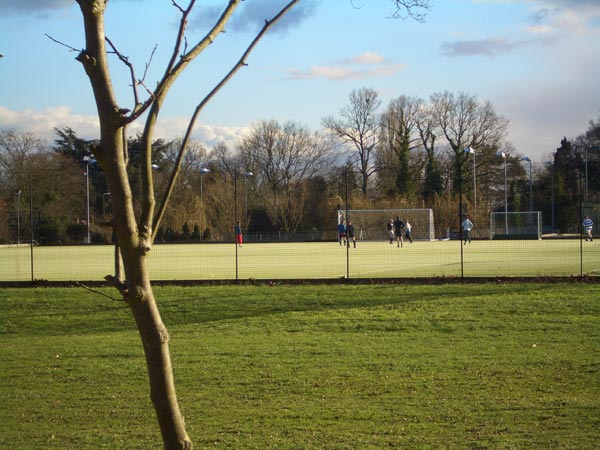 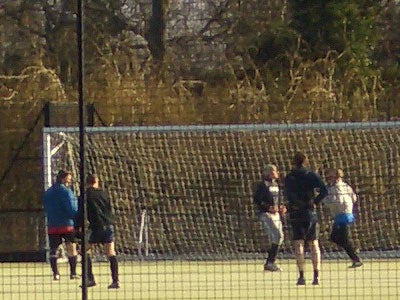 ”’Focusing is quick and accurate. In this case the camera has correctly ignored the tree and focused on the scene in the background.”’ 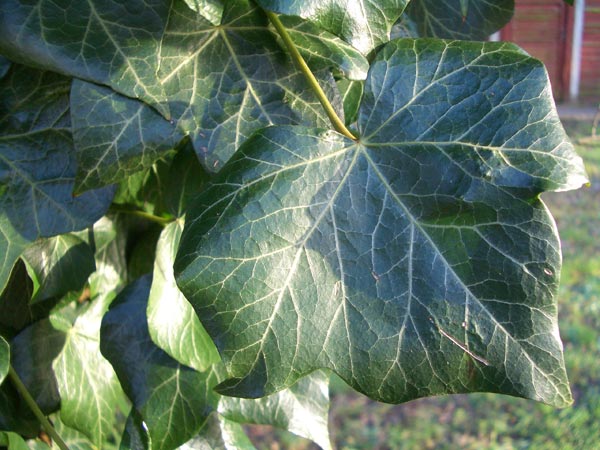 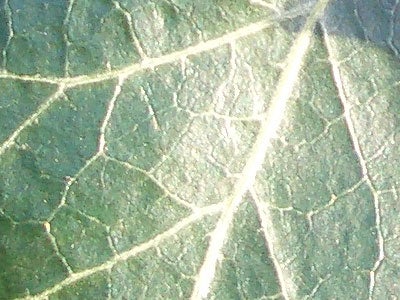 ”’This outdoor macro shot is accurately focused but slightly over-exposed, with the detail being lost in highlight areas.”’ 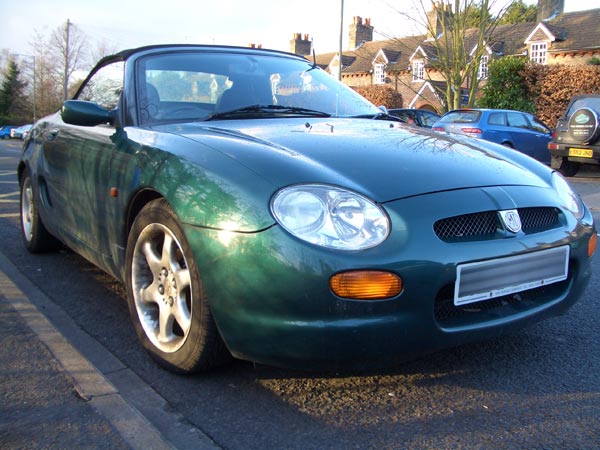 ”’ISO 50: At the lowest ISO setting there is very little image noise and the picture is nice and sharp.”’

”’ISO 100: Picture quality is still pretty good at the second lowest setting, but there is some speckling in the darker areas.”’

”’ISO 200: At the second-highest sensitivity there is noticeable speckling on all but the lightest areas of the image.”’

”’ISO 400: At the highest sensitivity setting there is heavy noise right across the image.”’ 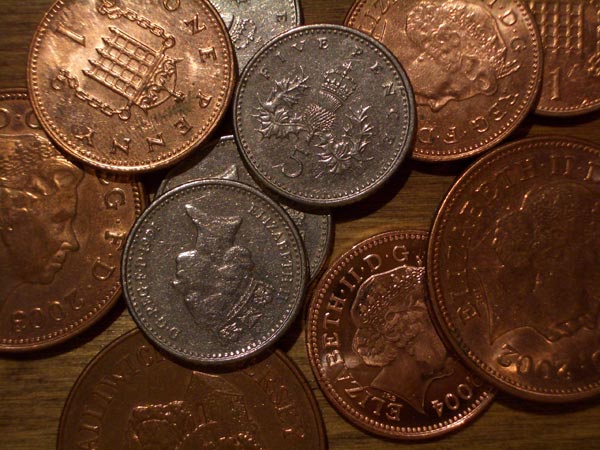 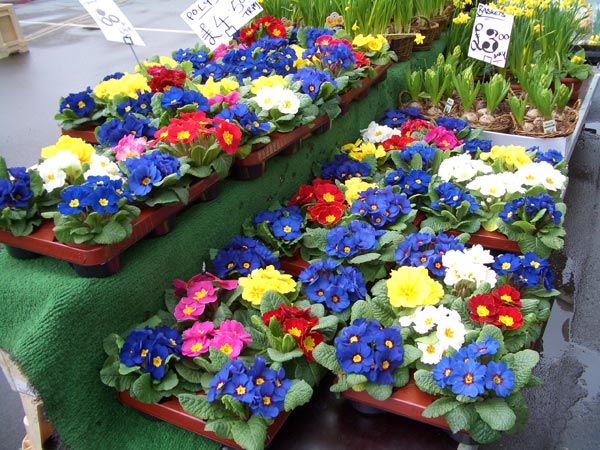 ”’Due to the slight over-exposure the highlights on the yellow flowers are burned out and lack detail.”’ 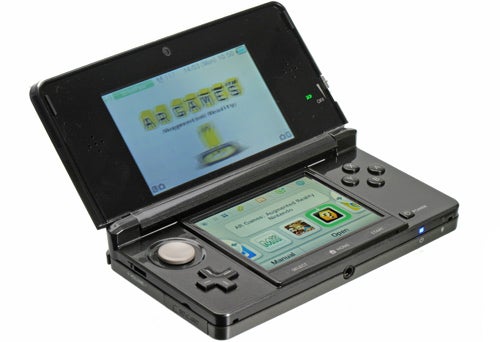 ”’With fill-in flash the colours are bright and well exposed, but there is little detail in the bright yellow blooms.”’ 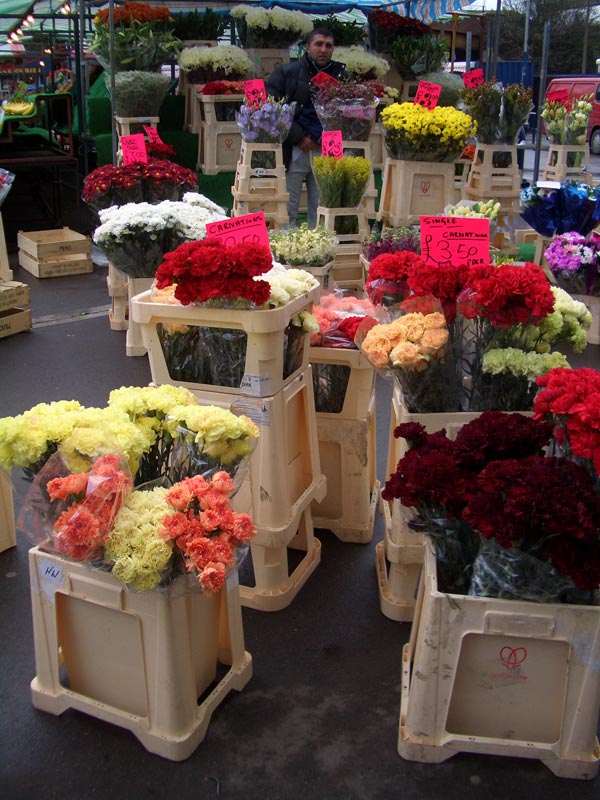 ”’Not every shot suffered from blown out highlights and the colours in this shot are rich and bright, despite the fact that it was a grey and rainy day.”’