It’s nearly a year since I reviewed the Casio Exilim EX-S770, gave it a “Recommended” award with 9/10 in all four score categories and described it as “currently the best ultra-compact digital camera on the market”. As far as I know the S770 sold very well, so it’s a bit surprising that Casio has taken as long as it has to launch an updated version. Still, it’s here now, so let’s take a look at the new Exilim EX-S880. 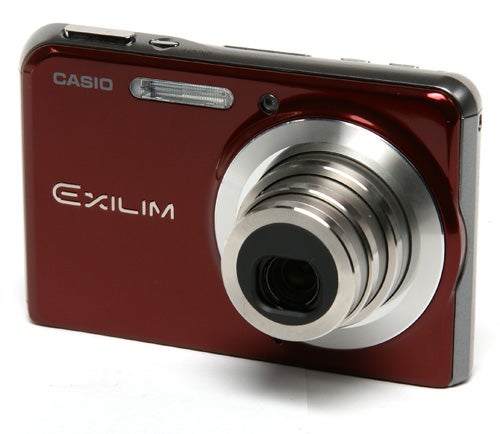 The Exilim EX-S880 is an 8.1-megapixel, 3x zoom ultra-compact camera featuring a 2.8-inch high-resolution widescreen monitor. It will come as little surprise to anyone who watches the digital camera market that externally the S880 is almost identical to its predecessor. It has exactly the same strong and stylish steel body, with exactly the same slim dimensions, just 94.5 x 60.4 x 17.3mm, making it once again one of the thinnest cameras on the market. That 17.3mm thickness is genuine too, and includes the thickness of the monitor and lens, unlike the dubious practice of some manufacturers who claim tiny dimensions by measuring only the thinnest part of the camera. Weighing just 128g the S880 is the ultimate shirt-pocket camera. You can take it on a night out with you and barely know you’re carrying it. As with the S770 the build quality is superb, and the camera is available in silver, charcoal grey or the striking dark metallic red of my review sample. I have frequently been accused of having the fashion sense of Jeremy Clarkson, but I have to say that in my opinion it is one of the best-looking cameras I’ve seen. 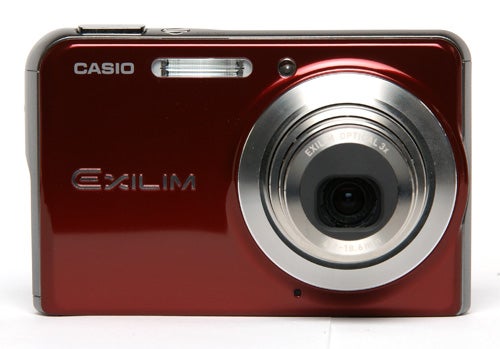 Despite its compact size the S880 handles surprisingly well. The upper right side of the body protrudes slightly, the back is subtly sculpted to make a viable thumb grip, and the rounded shape of the body fits into the hand snugly. The controls are small and most of them are clustered around the right side of the rear panel, but even so they are quite easy to operate. The only part that my large hands found to be a bit fiddly was the small circular D-pad, which sometimes went in a direction other than that I had intended. Main shooting options are controlled via an on-screen menu which occupies the right-hand edge of the 16:9-format monitor screen. I particularly like this control method, and find it to be a lot quicker and more intuitive than most function button menus. It’s appeared on a number of Casio cameras before, and I hope it will continue to appear. 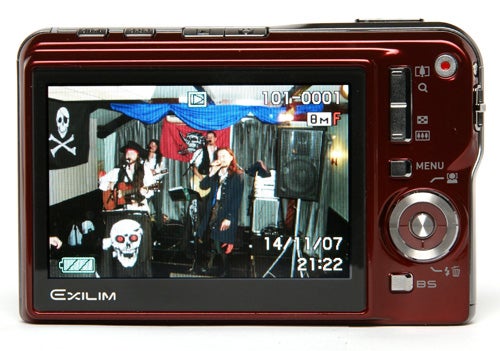 The removal of some of the buttons to the top edge of the camera helps a lot, especially since the S880 has an extra button for its unusual “Data” mode, which can be used for transporting and viewing documents. This requires the installation of the Data Transporter software from the CD, which adds a driver to your PC (or Mac) that treats the camera as a printer, enabling you to export text documents and other files to the camera’s memory card. It exports them as a high-contrast, low compression JPEG format files, which to be honest is not the best way to transport documents. The text has no anti-aliasing, so it appears rather harsh and jagged, and of course it cannot be edited. Since it is perfectly possible to store text documents on the memory card simply by copying them across when the camera is connected via USB, I really don’t get the point of this feature, but I suppose it could be useful for secure data transport. Perhaps HM Revenue and Customs could look into getting an S880; it could save them a lot of embarrassment…


Fortunately some of the other features are rather more useful, although no less unusual. Since you’re reading this on a website, you’ve probably encountered the enormously popular video sharing site YouTube, where millions of people post video clips of the minutiae of their lives for all to see. Casio is most certainly aware of it, because the S880 has a dedicated YouTube Capture mode, which shoots video clips in the H.264 format at 640 x 480 resolution, optimised for uploading. The software CD also contains a YouTube uploading utility to make posting your video clips even easier. Surely internet stardom awaits. 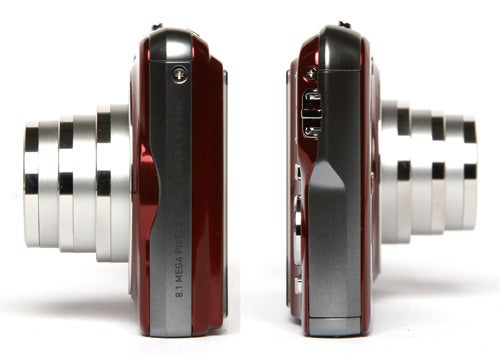 There are also plenty of other more common features, including multi-point focusing, adjustable contrast, saturation and sharpness, a portrait enhancer for smoother skin tones and a dynamic range expander, which suppresses over and under exposure in high contrast situations. There are plenty of features in playback mode too, including audio dubbing, resizing and cropping, and a useful perspective correction feature for shooting documents and business cards. There is a specific Best Shot mode for this, as well as one for photographing whiteboards, handy for quickly copying lecture notes.


The S880 has no image stabilisation, which to be honest isn’t a major disadvantage in a 3x zoom camera. It does have an “Anti-shake” mode, but that just boosts the ISO setting, trading increased image noise for a faster shutter speed, so it is best avoided unless really necessary.

The S880’s performance figures make impressive reading. The camera starts up in a brisk 1.6 seconds, and shuts down again very nearly as quickly. The autofocus system is, as usual for Casio, exceptionally fast, which contributes to its impressive 1.5-second shot-to-shot time in single shot mode. In normal-speed continuous shooting it can shoot at one shot a second until the memory card is full, while in high-speed continuous mode it shoots at three frames a second, although only in 2.0-megapixel resolution. It is worth noting however that the face detection focus mode does slow down the single-shot cycle time to around two seconds, and continuous shooting cannot be used if face detection is active. The S880 has the same unusual face detection system as the EX-Z1200, in that it is actually a face recognition system. You can program it to recognise friends and family members, and it will attempt to focus on those faces instead of strangers. As usual with such advanced systems it is only partially successful, but it is impressive when it gets it right. 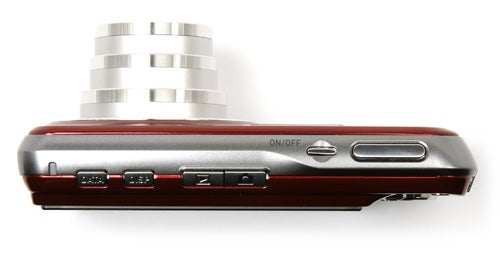 One of the reasons I heaped praise on the S770 was for its outstanding image quality, and happily the same is true of the S880. I used it in a wide range of situations, including a dimly-lit bar, a cloudy overcast day and even that rarity in these parts, a bright sunny day, and it never failed to produce excellent results. Low light focusing is extremely quick and accurate, and a good AF assist light means it can focus in total darkness at up to three metres. The lens is quite good, producing excellent centre sharpness and relatively little barrel distortion, although what distortion it does show is visible at both wide-angle and telephoto ends of the zoom range. The only disappointment was the corner sharpness, which was quite poor, especially in the upper right of the frame. Noise control was very good though, with good image quality at 400 ISO and usable images even at 800. 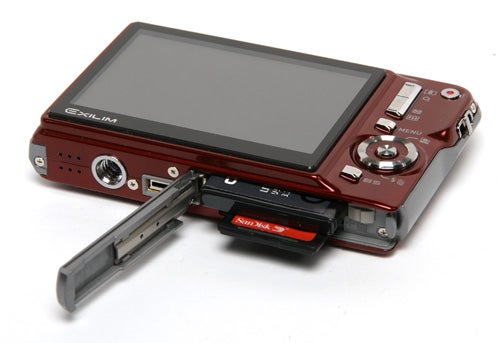 With the Exilim EX-S880, Casio once again proves that it is a force to be reckoned with in the digital camera market. Although it is competing with some very impressive products from other manufacturers, there are few that can match its combination of ultra-compact size, excellent build quality, striking design, crisp performance, superior image quality and fantastic value for money. If you’re looking for a pocket compact the S880 should be near the top of your list. 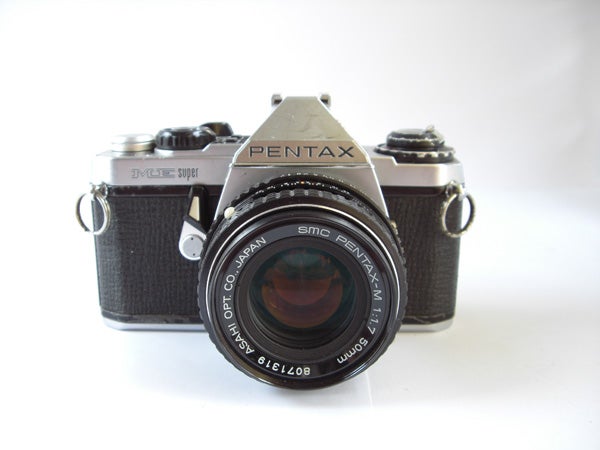 I haven’t put a roll of film through this old thing in about seven years, but it still works perfectly. It makes a good ISO test shot subject too. This is the minimum setting of 64 ISO. 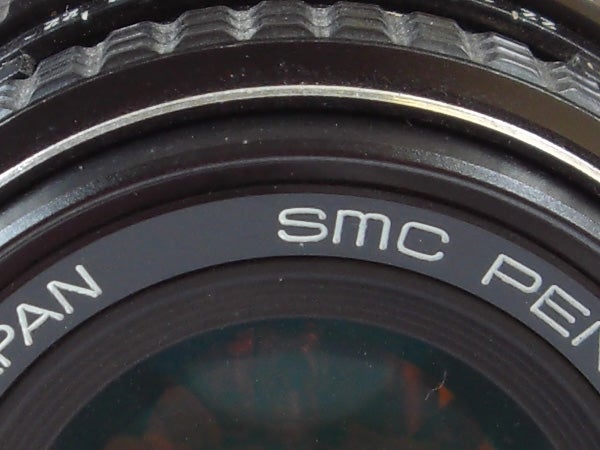 At 64 ISO the image quality is superb, with no noise at all. 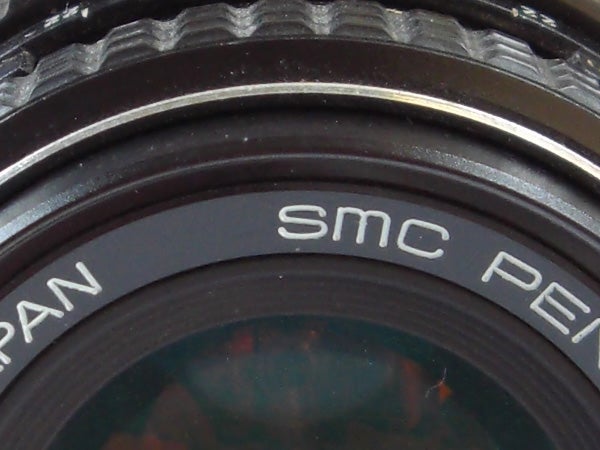 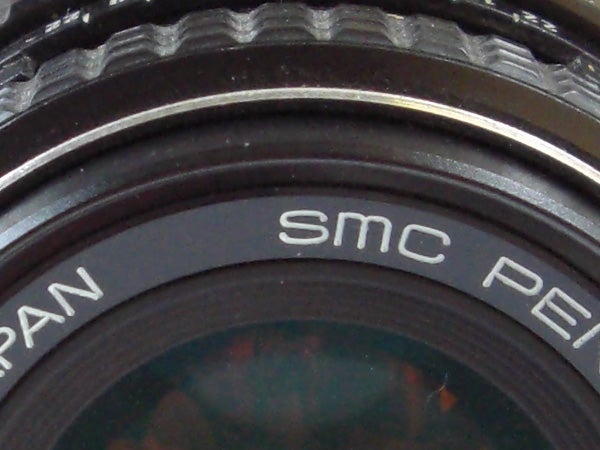 A few tiny flecks of colour noise at 200 ISO, but barely noticeable. 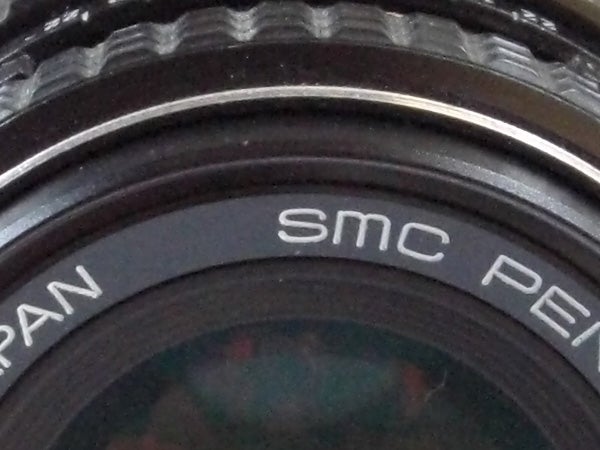 Luminance noise is visible at 400 ISO, but the image quality is still printable. 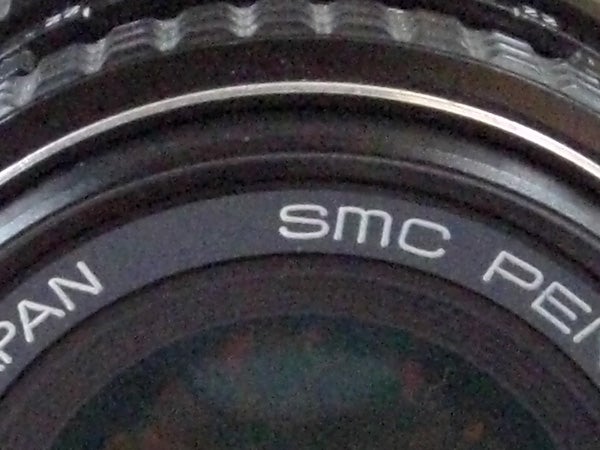 Colour and luminance noise at the maximum of 800 ISO, but overall colour balance is still good. 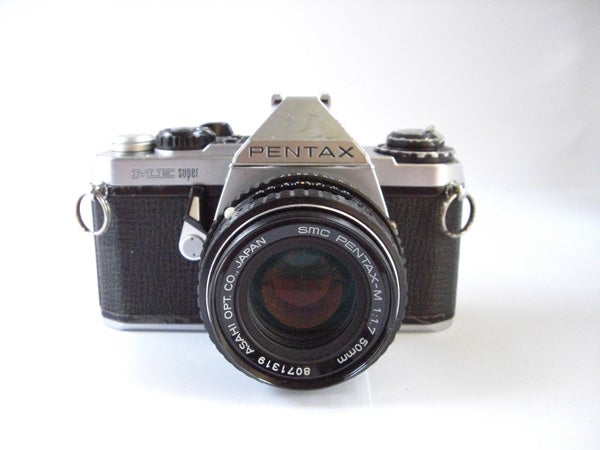 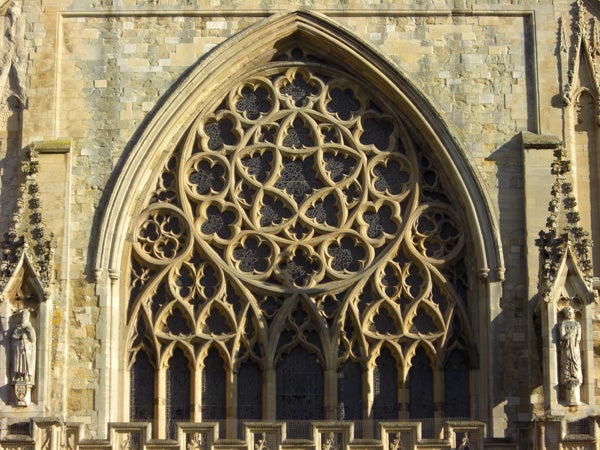 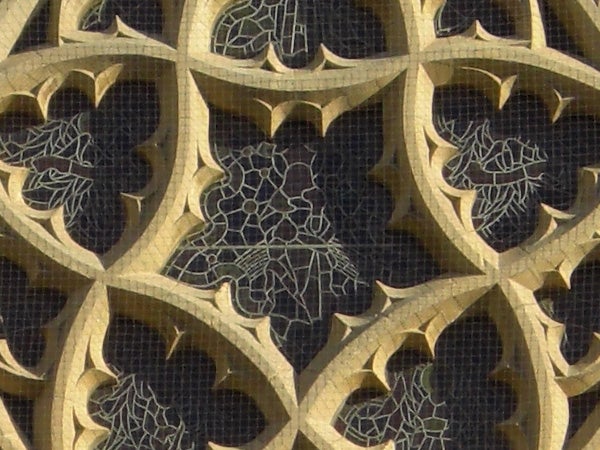 The level of detail is very good close to the centre of the frame. 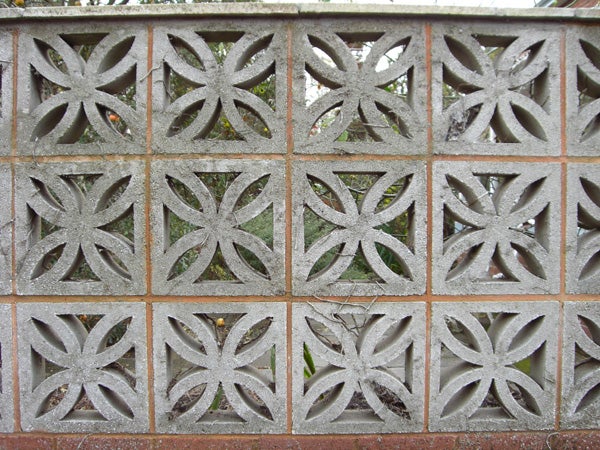 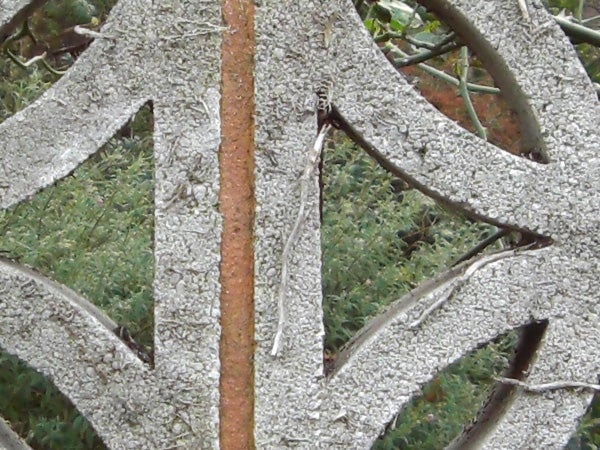 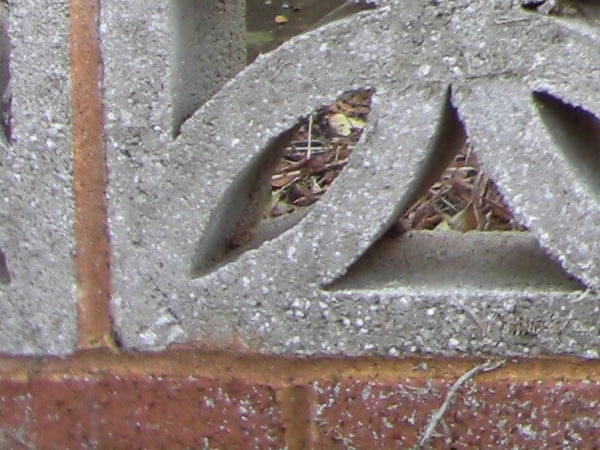 Corner sharpness is ok in the bottom left of the frame… 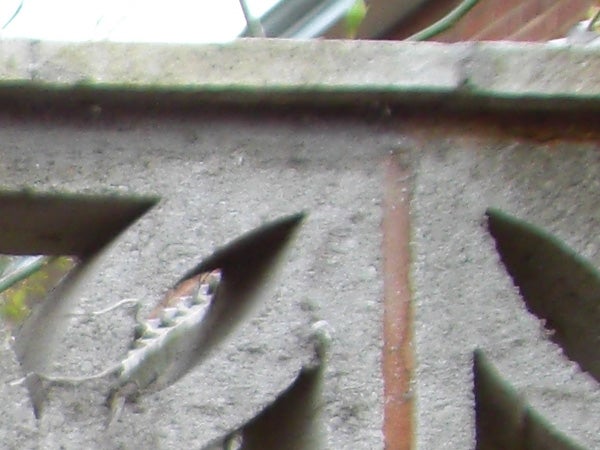 …however the top right corner shows some nasty blurring and chromatic aberration. 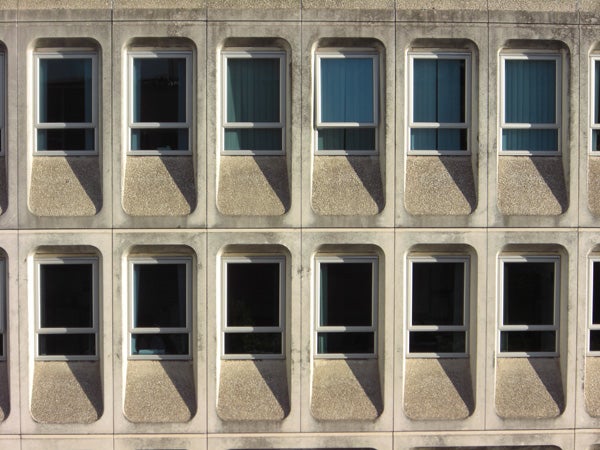 Unusually there is some barrel distortion visible at the telephoto end as well. 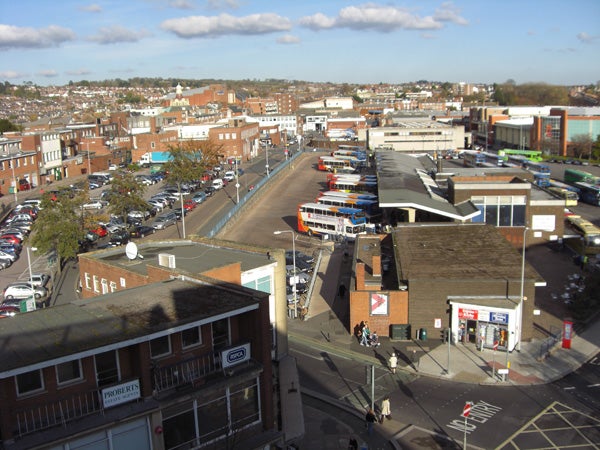 The wide-angle end of the zoom is equivalent to 38mm, not really wide enough for panorama shots. 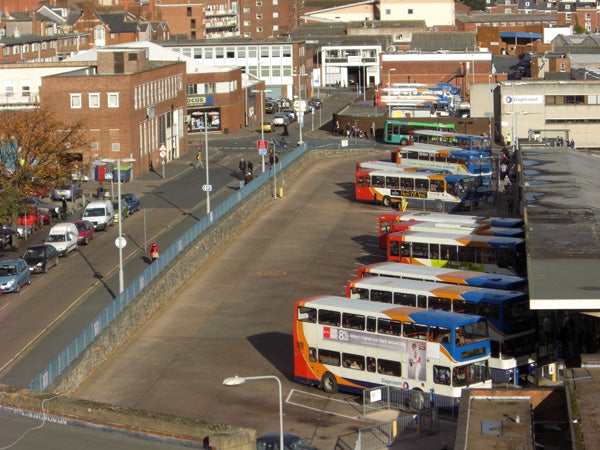 The telephoto end is equivalent to 114mm, about average for this class of camera. 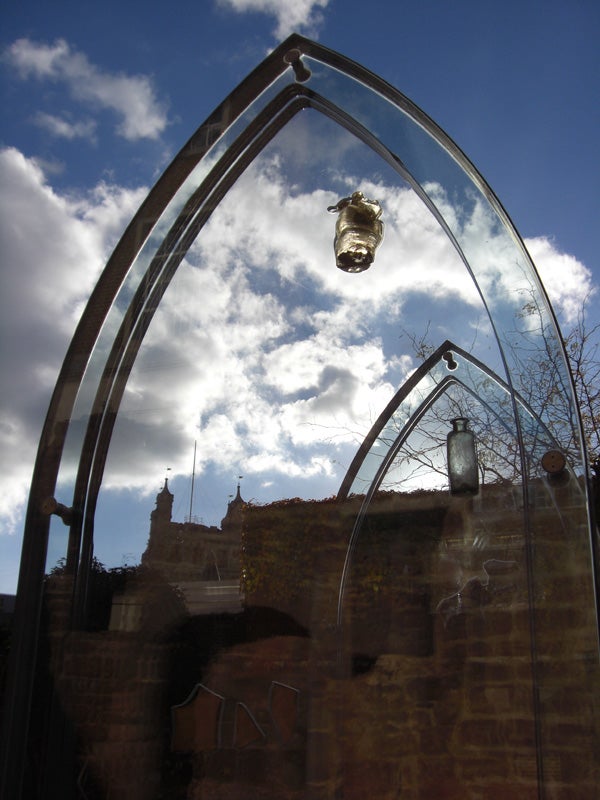 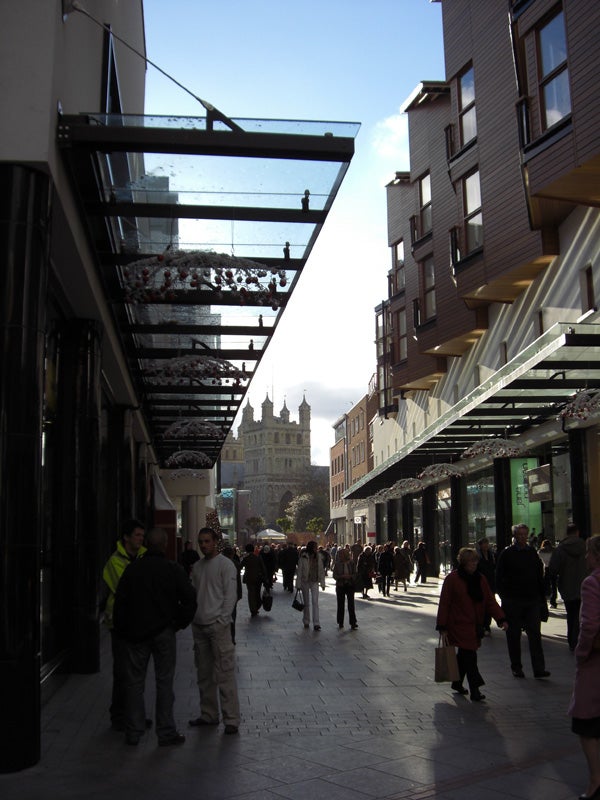 Even without the dynamic range expander function, shadow and highlight detail are good in this high-contrast shot. 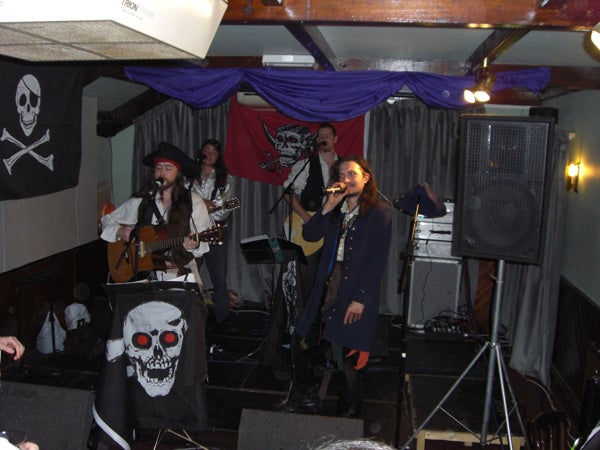 Low-light focusing and flash range are both impressive for such a small and low-priced camera.