Looking at the pictures of the EX-P505 on the right, it’s hard to get an idea of the size of it. The SLR-like design is reminiscent of large semi-pro models such as the Fujifilm FinePix S20 Pro or Nikon Coolpix 8800. The word “Pro” in the name also gives the impression that this is a big chunky camera, so it comes as a bit of a shock to discover upon opening the box that it is absolutely tiny. Measuring just 98.5mm wide and 55.5mm high, it can hide behind a large cigarette packet with room to spare. If you took a Fuji S20 Pro, scaled it down by about 20mm in every direction and reduced the weight by 285g, you’d have something the size of the EX-P505.


Despite its diminutive dimensions, the EX-P505 has many of the performance and handling characteristics of an SLR-style semi pro camera. Start-up time is a respectable two seconds, and the camera switches on automatically when you unfold the monitor. Shot-to-shot time is a reasonable although not outstanding 1.5 seconds, but there is no continuous shooting mode.


The sculpted handgrip is small but comfortable to hold and provides a secure shake-free hold in conjunction with the textured thumbgrip on the back. There is a rubberised section around the bottom of the lens barrel for a two-handed grip, although to be honest this is more cosmetic than functional.


The main control is a large knurled mode dial on the top plate, leaving only two buttons and the D-pad on the back panel. There are two additional controls on the left of the lens barrel, one to engage the camera’s superb macro mode, and the other, labeled “EX”, providing quick access to white balance, ISO setting, metering mode and AF area. Since these are frequently used options this is a very useful control.


The 5x optical zoom lens is good, but the zoom control is designed to work with the video mode, so it’s very slow and smooth, making quick and accurate framing quite difficult.


Build quality is good, although because of its low weight the camera does feel deceptively delicate. The case appears to be ABS plastic, but its shape gives it an inherent strength. Our review model had already been used by another journalist who had clearly not treated it kindly, leaving several scratches on the case, but despite this rough treatment it still functioned perfectly well. Fortunately the large 2in flip-and-twist LCD monitor can be fully rotated and folded back against the camera body when not in use, protecting the surface of the screen.


Like most semi-pro cameras the EX-P505 has a separate lens cap which can be attached via a loop of string to prevent losing it. It also comes with a small lens hood which screws onto the filter thread around the mouth of the lens barrel, but unfortunately the lens cap does not fit over this.


The EX-P505 has most of the features you’d expect to find on a semi-pro model. It has a full range of manual exposure modes, although the range of aperture settings is somewhat limited, offering only six settings between the minimum F3.3 and the maximum F7.7, which is barely two stops of aperture control. Shutter speeds ranging from 60 seconds to 1/2000th of a second offer more in the way of creative input.


Far more useful is Casio’s signature Best Shot mode, with 22 built-in settings for particular types of photo, including portraits, scenery, children, fireworks and many more, each with a sample shot to show you what effects the setting will produce. There is also the option to design your own Best Shot setting, which can be saved and recalled later.

Other useful features include a moveable AF aiming point which can be positioned anywhere in the frame, a live exposure histogram, and the unique shooting data monitor display that tells you not only the exposure settings but also the focusing range and depth of field. This screen, shown in the picture of the back of the camera, looks horrifyingly complicated, but once you figure out what it all means it is extremely useful.


The EX-P505 isn’t a cheap camera, in fact at around £315 it is in the upper end of the market for 5MP models, but it does have a lot to offer for the money not least its extraordinary movie modes. Effectively a hybrid still/movie camera, the EX-P505 comes as close as anything on the market to competing with dedicated digital video camcorders for quality and features. It is the only digital still camera I have ever seen that can shoot movies with stereo sound, through two small microphones on the top of the flash housing. Movies are recorded in full 640 x 480 pixel VGA quality at 30 frames per second, and are saved in the near-DVD quality MPEG-4 video compression format straight onto the memory card. A 256MB SD card gives over eight minutes of shooting time.


The camera has four movie modes. The standard mode simply starts recording when you press the button and stops when you press it again. The short movie mode records a clip of up to eight seconds, but several of these clips can be seamlessly strung together as a montage. The Best Shot movie mode offers five special settings for portrait movies, landscape movies, night scenes, fireworks and silent black & white movies. However it is the Past Movie mode that is the really clever part. In this mode the camera is continuously recording video to its memory buffer so that it can effectively begin recording five seconds before you press the shutter button, so you’ll never have to miss the action because you weren’t ready. Movies can be cut and spliced in the camera, and single frames can be isolated and saved as still images.


This barely leaves us with enough room to mention the camera’s still picture performance, but if you look at the accompanying sample shots you’ll get a good idea of what it can do. Picture quality is generally superb, although the automatic white balance seemed to be a bit hit-and-miss, producing a noticeable colour cast on some images with very bright or dominant colours, however using the easily accessible pre-set white balance options corrected this problem. Focusing and exposure were accurate, image noise is well controlled and the level of detail is extremely good for a 5MP camera. The 1cm focusing macro mode is particularly good, producing superb close-up results. There is some barrel distortion at the wide-angle end of the zoom range, but nothing too severe.


A little on the expensive side for a 5MP camera, but the impressive stills performance, easily accessible creative features and some outstanding and unique movie modes – including stereo sound – make the Exilim EX-P505 a unique and appealing model for the more advanced user. It manages to fit in more features than most cameras twice its size

A range of test shots are shown over the next two pages. Here, the full size image has been reduced for bandwidth purposes, and a crop taken from the original full resolution image has been placed below it in order for you to gain an appreciation of the overall quality. The next page consists of resized images so that you can evaluate the overall exposure. For those with a dial-up connection, please be patient while the page downloads. 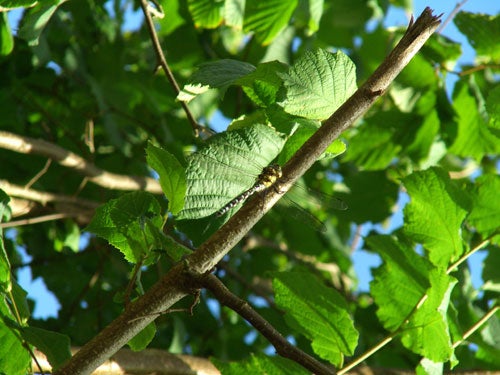 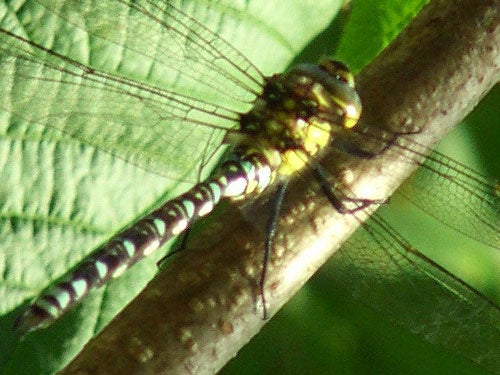 This lucky shot of a dragonfly shows how good the EX-P505 is at capturing detail. You can see every facet on the insect’s wings, despite it blending into the background so well. 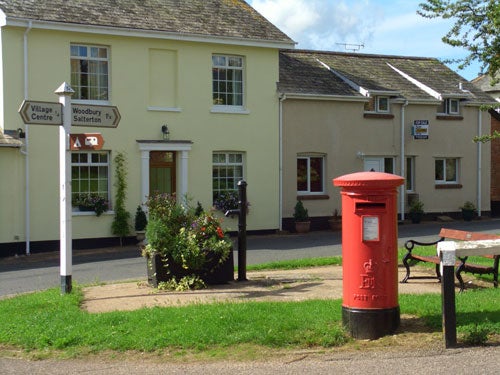 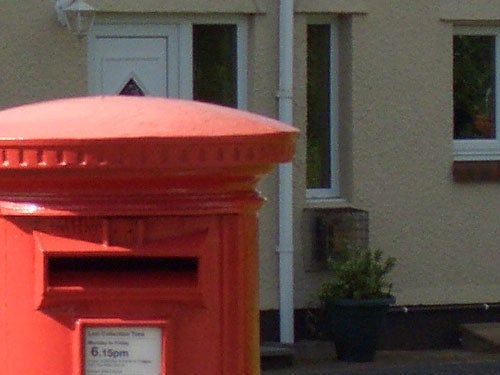 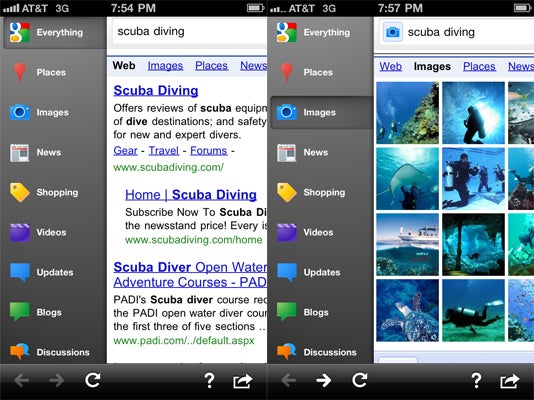 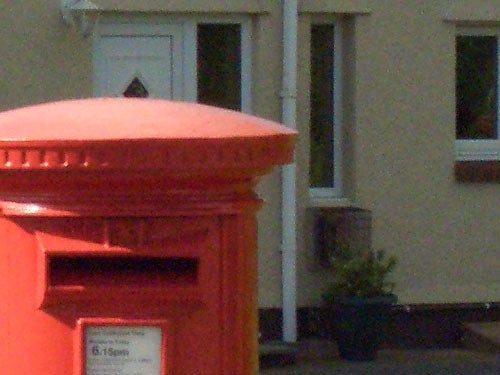 A little noise and colour distortion is starting to creep in at 200 ISO, especially in the darker areas 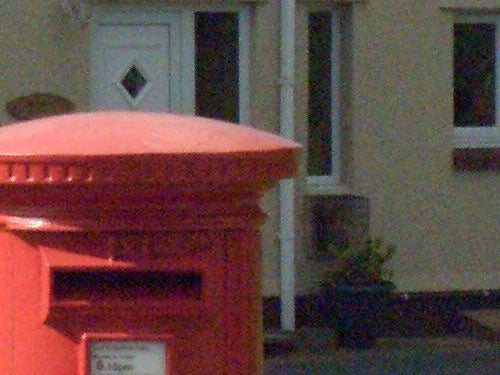 At 400 ISO there is a good deal of image noise and some detail has been lost, but the image is still usable 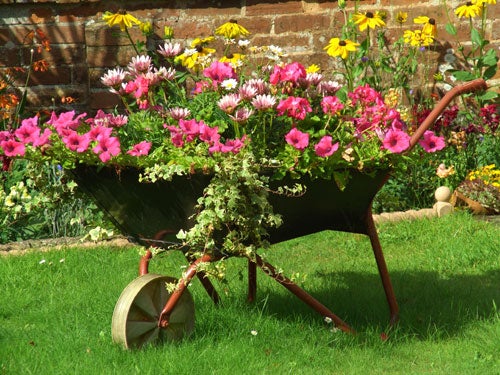 With a 5x optical zoom lens, the EX-P505 is ideal for picking out details in scene, and the superb colour rendition does them full justice. 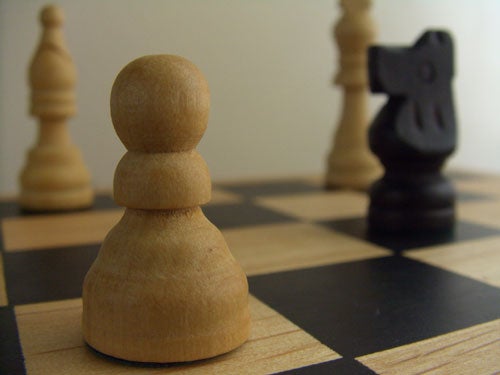 Like many Casio cameras the EX-P505 has a very good macro mode, capable of focusing down to just 1cm. 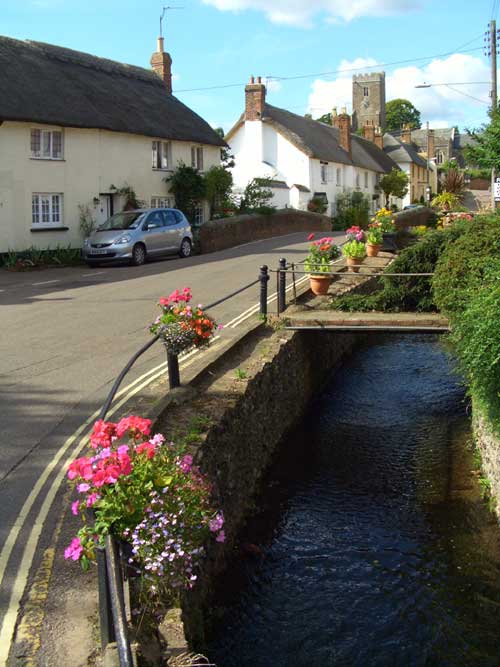 With a wide-angle zoom setting equivalent to just 38mm, the EX-P505 is not ideal for wide landscape photos, but it can still get quite a lot into a shot. 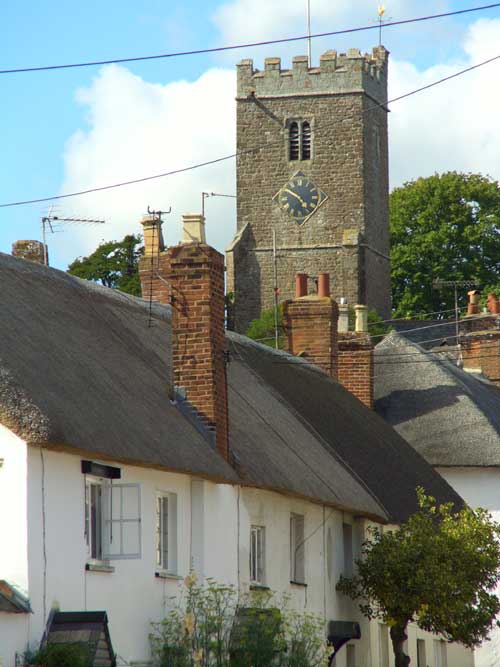 The telephoto end of the zoom range is equivalent to 190mm, which is quite a useful length for picking out the details in a scene. 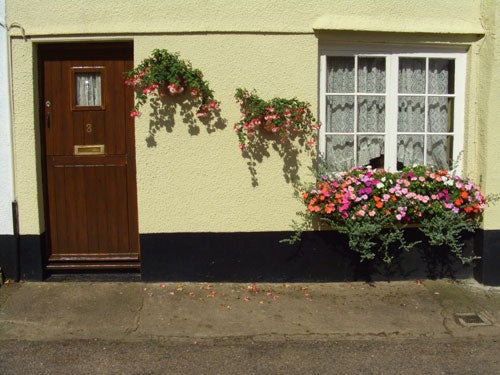 The wall in this shot is supposed to be white, but the automatic white balance has added a strong yellow cast to it for some reason.