The Canon PowerShot SX50 HS offers a reasonable level of image quality, although once again it’s not without points at which it falls down.

The camera’s metering system displays a worrying propensity to overexpose. When it does overexpose it clips highlight detail, which will force you to resort to exposure compensation often. 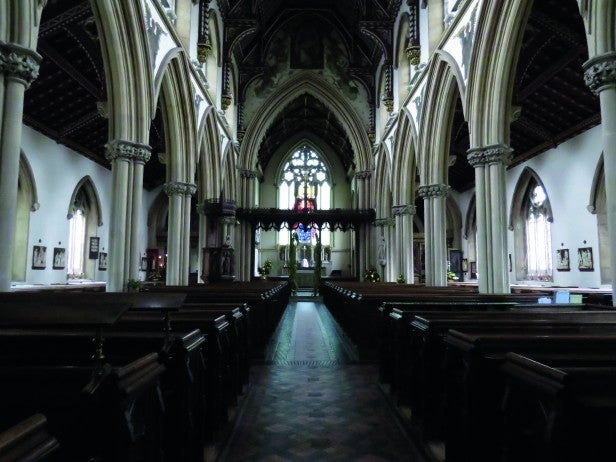 Although the model’s white balance system is generally reliable, it does struggle on occasions and produces warmer images than desired. This can be easily enough remedied with the host of preset white balance settings, but this is a lot more fiddling than many people are prepared or experienced enough to make.

The SX50 HS’s 12MP sensor captures good detail, although this detail does begin to suffer as you shoot at higher ISO settings. Although noise is generally well controlled, when you shoot at the higher settings the camera suffers from some issues with aggressive noise reduction and thus images begin to soften. 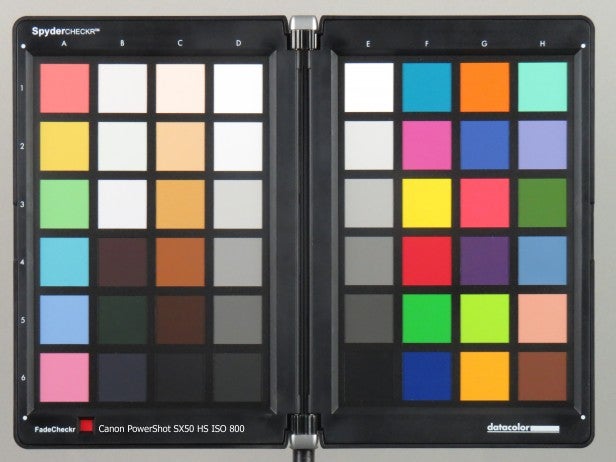 Colour chart at 800 ISO – click for more and full-res versions.

This issue isn’t too uncommon for bridge cameras of this ilk however, and because the camera can shoot Raw files that means you can avoid noise reduction and impart your own should you desire. 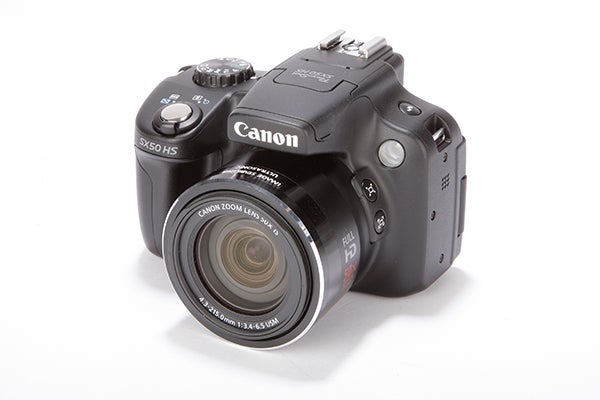 Should I buy the Canon PowerShot SX50 HS?

Canon’s SX range of PowerShot cameras has long been one of the more reliable bridge camera options on the market. Although the SX50 HS offers a full specification and looks attractive at first glance, there are several areas that let it down.

The SX50 HS has a somewhat lacklustre finish and flaws with its controls, while its image quality is erratic and creates a few issues that warrant correction in the camera.

If you really want the large focal range and are aligned with the Canon brand – by the ownership of Canon Speedlites and so on – the SX50 HS could be for you. But the Fujifilm HS50 EXR is a vastly superior, albeit larger, alternative at the same price, while the Panasonic Lumix FZ200 and its constant f2.8 aperture lens is another to look at, even if its zoom is half the size.

While the SX50 HS excels in certain areas, and has a fantastic focal range, it’s far from a complete performer and has issues that let it down on the whole. It’s a solid camera, but it’s nothing special.