Although the size of the SX280HS’s sensor has remained the same as on the SX260HS, the ISO range has increased by a stop. As a result, you could be forgiven for thinking that there might be issues with noise at the higher of those settings. 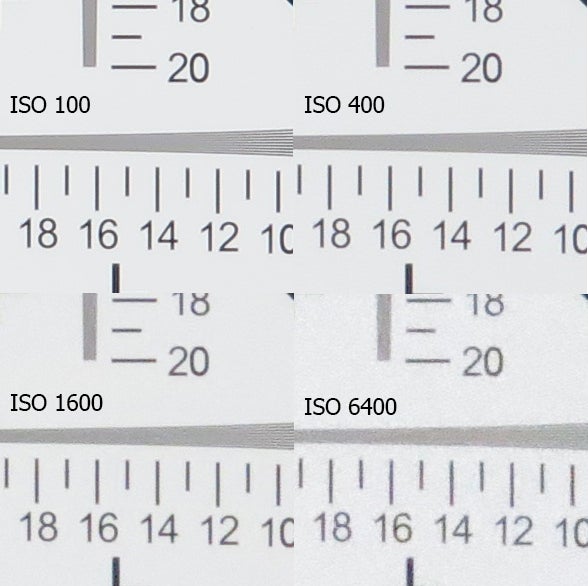 The good news is that the ISO control is generally good. Noise is kept to a minimum up to ISO 800, and even then it’s managed well. Between ISO 1,600 and 3,200 noise does become an issue and begins to hamper fine detail, with ISO 6,400 really proving problematic

With that in mind you do have to question why Canon would choose to add that top ISO considering its lack of usefulness. 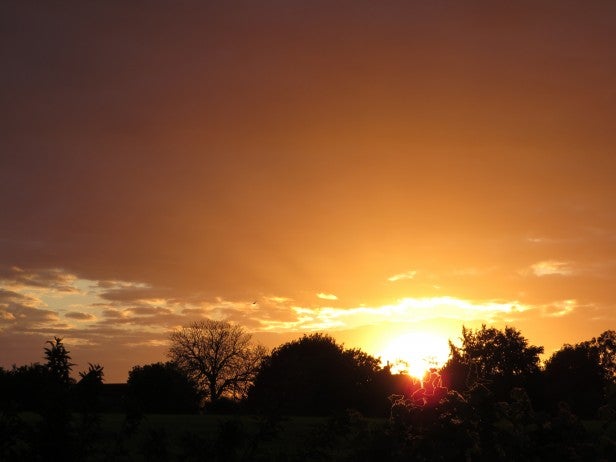 Other elements of the model’s image quality generally impress. The SX280HS produces an excellent colour palette with bright and well-saturated colours in evidence in a range of images and shooting situations.

The Auto White Balance also performs well, although in mixed and tungsten lighting it did offer something of an orange cast to certain images.

The metering system, meanwhile, offers a range of functions from which you can pick to suit the scene, and on the whole they offer a good level of performance. 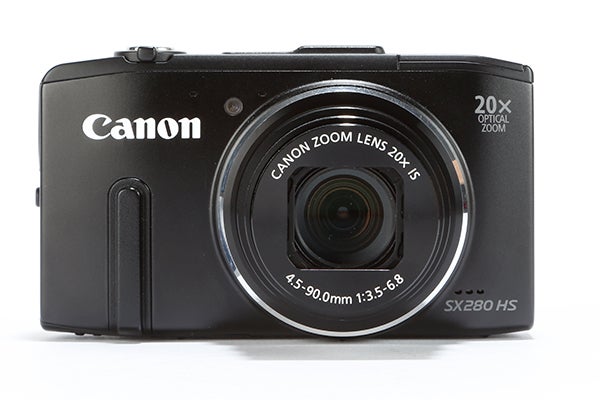 Should I buy the Canon PowerShot SX280HS?

The Canon PowerShot SX280HS features a full specification and ticks all of the boxes for a travel zoom.

At its current price it’s not cheap, with competing models like Fujifilm F800 EXR and Nikon S9500 available for less. It’s not without its issues either, as its battery life is disappointing and there are a few design flaws.

But the positives far outweigh the negatives and the PowerShot SX280HS is certainly one of the best travel compacts on the market.

For more alternatives, read our best cameras of 2013 round-up.

The Canon PowerShot SX280HS is one of the best travel compacts on the market. The only real issues are with the camera’s battery life and a few elements of the design, however on the whole it’s an impressive model that’s well worthy of consideration.