I had an interesting time trying to take sample shots with this 3.2 megapixel camera. I thought I’d spend an afternoon at Exeter’s historic quayside, because there’s always something interesting there to photograph.


I parked my car, got out, and started walking towards the boats and stuff. I got the Canon out of my pocket, and instantly it started to rain, and I mean pouring down. I ran for a nearby café and waited with a coffee until the rain stopped. I went outside again, got the camera out, and immediately the rain started again, just as heavy as before. I went back to the café for a second cup. Ten minutes later, I tried again with the same result. This went on for over an hour, with me dashing back to the café no less than four times. Based upon my experiences while using it, I would like to suggest a new name for the Canon A510. From now on it will be known as the Canon RainMagnet. If anyone from Canon’s marketing department reads this, please alter the labeling, packaging and advertising accordingly.


Anyway, with a bit of perseverance and a borrowed umbrella I was eventually able to take some pictures with the RainMagnet, and if you look at the samples accompanying this review, I think you’ll agree that they’re very nice indeed, apart from the dark clouds lurking in the background.


The reputation of Canon cameras is solidly founded on quality, reliability and outstanding performance, and with a camera like the A510 it’s easy to see why. Even though this model is positioned second from bottom in Canon’s extensive range, it is well-made, loaded with useful features and takes great pictures. Add to this an attractive design, simple operation and excellent value for money and it’s clear why Canon has such a large share of the digital camera market.


The A510 has nearly all of the features I like to see on a camera, including aperture priority, shutter priority and full manual exposure modes, manual focusing, spot metering, AA batteries and it even comes with a digital zoom set to off as a default. Of course, it also has a full auto mode and a wide selection of scene modes and program modes. It also has a useful 4x optical zoom, equivalent to a 35-140mm zoom on a 35mm film camera. I would have liked a little more range at the lower end, but very few digital compact cameras go wider than 35mm, and some don’t even do that.


Although it has a plastic case the A510 is very strong and well built. In fact, it took me a while to be sure it wasn’t made of metal. It isn’t a particularly small camera, and the control layout takes full advantage of the available space. The buttons are large and easy to press, the big chunky mode dial turns with an audible click and the menu navigation control is larger than the one on my SLR. The LCD monitor measures 1.8 inches and carries 115,000 pixels, but looks smaller on the large back panel. I guess a larger screen would have pushed the price up.


The only control with which I have a problem is the zoom. It is operated by turning a ring around the shutter button, but you have to turn it a long way before the zoom suddenly jerks into life. It is very difficult to move the zoom gradually and I couldn’t get from the widest to longest settings in more than five steps. Canon never seems to get the zoom control right on any of its digital cameras, despite the fact I keep nagging them about it. If, like me, you like to compose your shots in the camera you’ll just have to move backward or forwards. I nearly fell into the harbour doing exactly this.

My minor criticisms notwithstanding, the A510 represents a lot of camera for very little money. For just under £120 you get everything you need for creative photography. It would make an ideal camera for a first-time user, especially someone who wanted to learn more about photography. It has all the creative features you need, and is versatile enough to grow with you as your skill increases.


As is usually the case with Canon cameras, if the A510 had any faults they would be more than offset by the excellent performance and picture quality. The camera starts up in approximately two seconds, which is reasonably quick, and in continuous drive mode it can shoot at an impressive two frames per second for between 10 and 20 frames, and then at about one frame per second until the memory card is full. By contrast, the movie mode performance is rather average, shooting at 640 x 480 resolution at a slow and jerky 10fps, or at 320 x 240 resolution at 15fps, which is still slow and jerky.


Battery life seems to be generally good, although I was able to wear out a pair of Duracell Ultra M3 cells in a long day of shooting and reviewing about 100 pictures. To get the best out of it you’ll need at least two sets of high-performance Ni-MH rechargeables, so you can carry a spare set as well.


With a maximum image size of 2,048 x 1,536 the A510 is best suited to 6 x 4in snapshot prints, and it’s also fully compatible with Canon’s new Selphy compact photo printer, available separately.


As you can see from the accompanying sample pictures, focusing, exposure and colour fidelity are all superb. In default mode there is some evidence of over-sharpening, but there is a low-sharpening option in the menu. There is some purple fringing, but whether by good design or good fortune the fringes appear on the upward edge of bright highlights, so the lines that often appear along roof ridges are effectively hidden.


The A510’s autofocus system is particularly good. I tried repeatedly to confuse it, but every time it locked onto the correct subject without hesitation. The macro mode focusing was even more impressive, successfully finding the closest target even when it wasn’t in the centre of the frame. Noise reduction is very good, with only minimal noise at ISO 200 and not a lot more at 400. Exposure and colour rendition are both as good as I’ve come to expect from Canon.


In conclusion, the A510 is a cheap but capable camera, ideal for beginners or those looking for a high quality snapshot camera. Only image size separates it from cameras that are more expensive.


Despite its weather-altering abilities, the Canon PowerShot A510 is a great little camera, and about as good as you’re going to get for under £120. It has all the features you could want, only skimping on image size and a smallish LCD screen. It would make an ideal first camera for anyone keen to learn more about photography, since it has all the creative controls and features that you need. 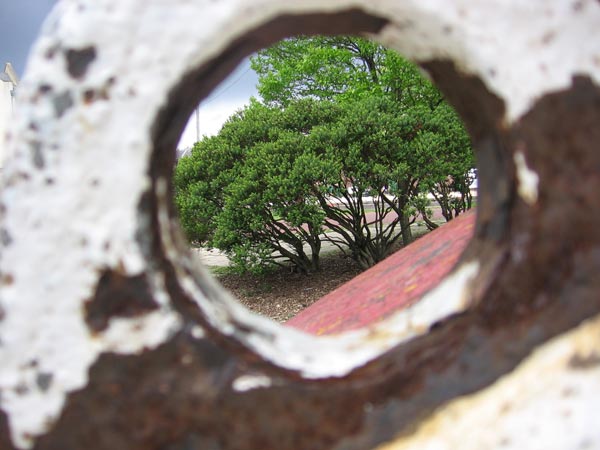 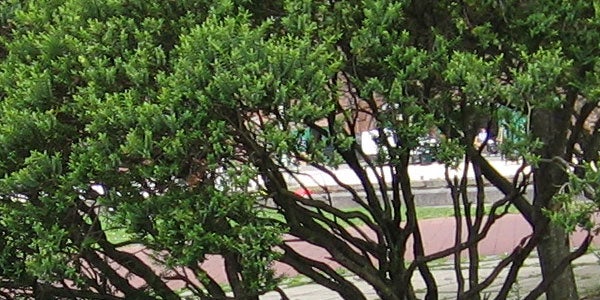 ”’Despite the surrounding foreground object, the A510’s AiAF autofocus system has correctly focused on the trees in the background.”’ 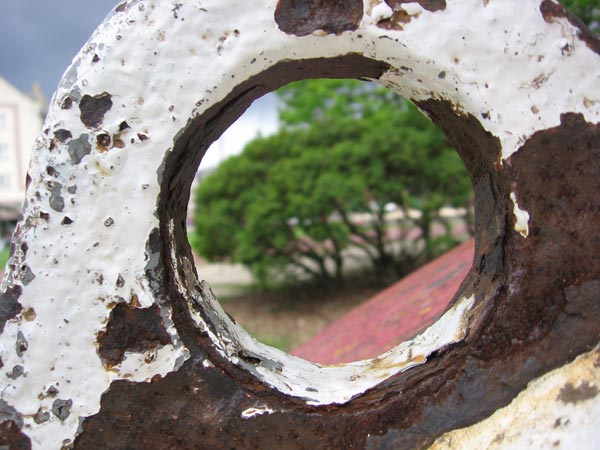 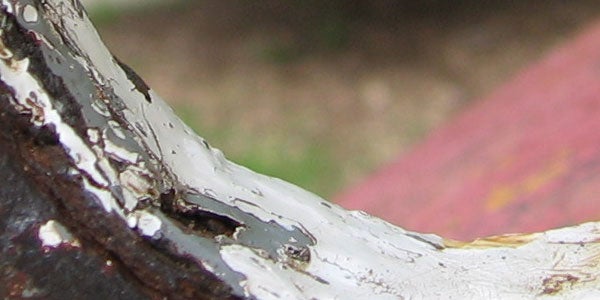 ”’Switch to macro mode and the camera correctly focuses on the foreground object, despite the fact that it isn’t in the centre of the frame.”’ 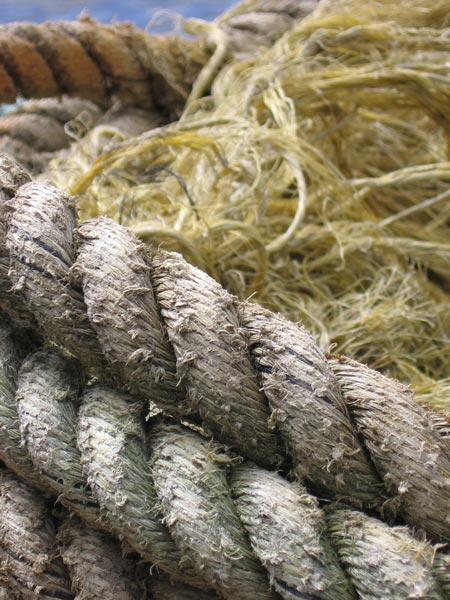 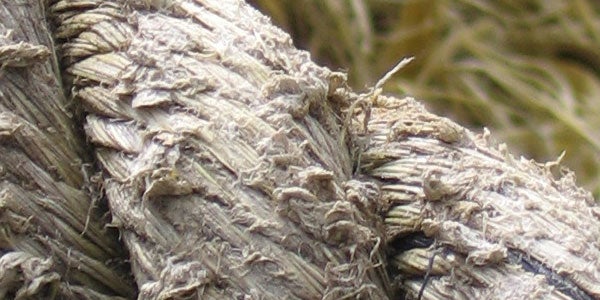 ”’Using aperture priority exposure and setting an aperture of F2.6 gives this photo a narrow depth of field, blurring out the background.”’ 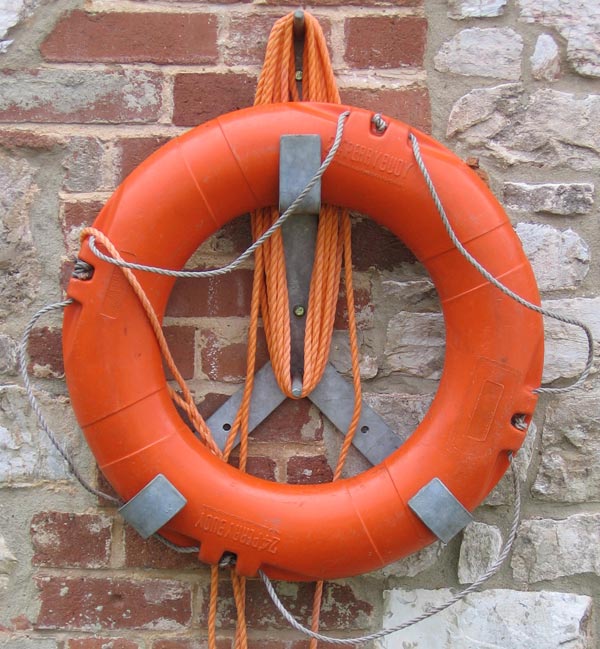 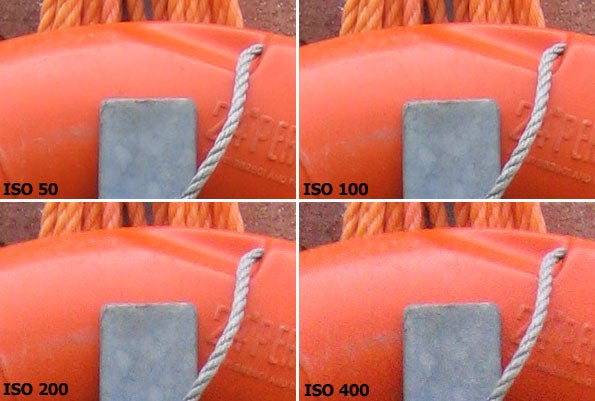 ”’At the lowest setting of 50 ISO there is no visible image noise on this shot, although the sharpening is a little harsh.”’

”’One stop up and at 100 ISO the image is still a noise-free zone, so please turn off your mobile phone.”’

”’At 200 ISO a tiny amount of image noise is creeping into the darker areas, but you can only notice it relative to 50 ISO.”’

”’At the maximum 400 ISO there is quite a bit of noise, but it is very well controlled and the image is still quite usable.”’ 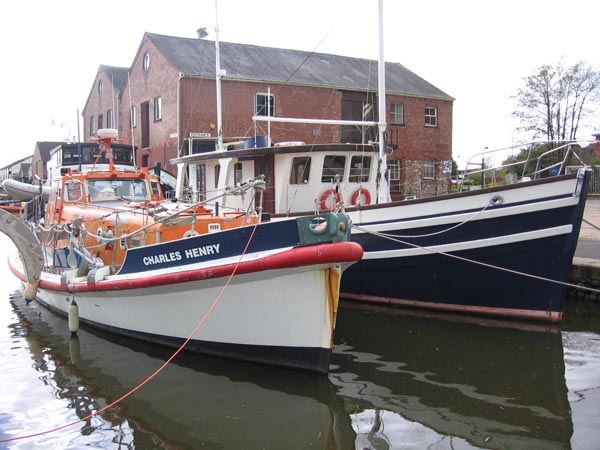 ”’There is no purple fringing along the roofline where you’d normally expect to find it, but it is evident along the top of the boom on the blue boat (see full res crop)”’ 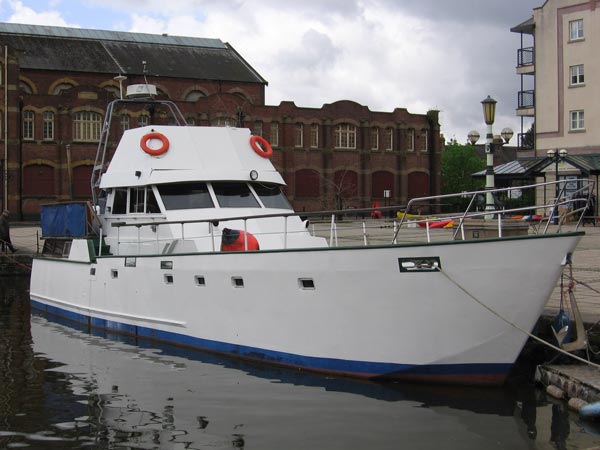 ”’The exposure meter has measured this shot perfectly, with no blown out highlights or pitch black shadows.”’ 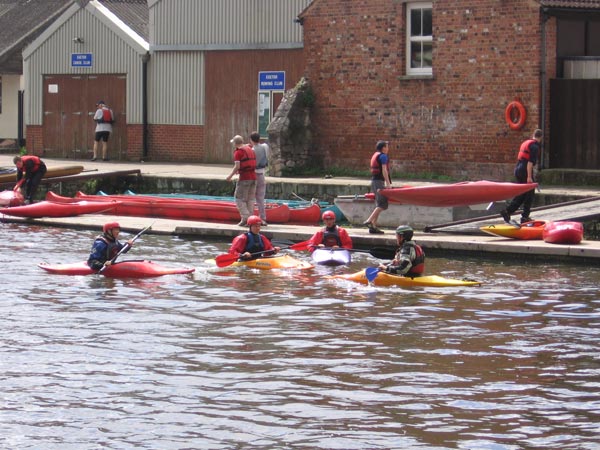 ”’The 4x optical zoom gives a long end equivalent to 140mm, a nice short telephoto for picking out details and flattening perspective.”’ 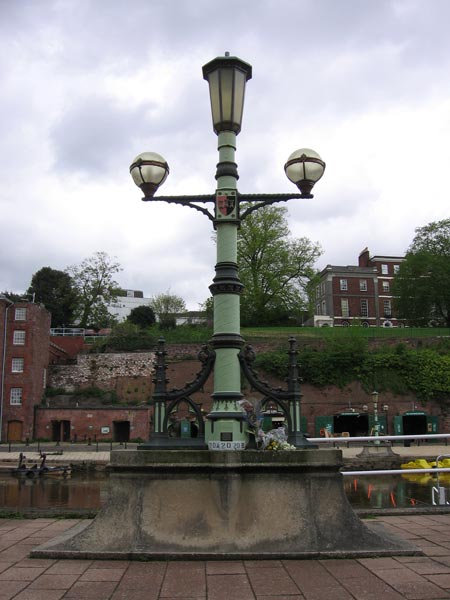 ”’Equivalent to 35mm, the wide end of the zoom range is OK for most everyday shots, and has very little barrel distortion.”’