It’s looking dangerously possible that we may finally catch up with Canon. With this review of the PowerShot A470, there are now only three remaining currently available models in the PowerShot, IXUS or EOS ranges of digital cameras that we haven’t reviewed (excluding the EOS-1 professional cameras, which I never intended to review anyway, being far outside the consumer-oriented remit of this column). 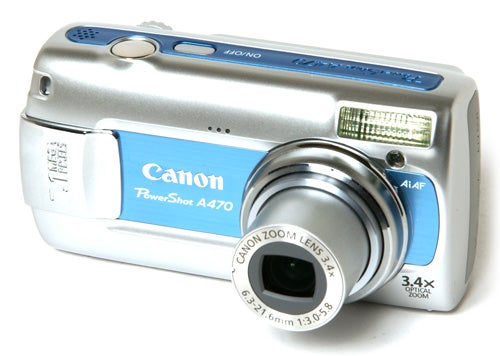 Perhaps I should have left the A470 until last, since it is replacing the A460 at the bottom of the of the PowerShot range, a lowly 7.1-megapixel, 3.4x zoom cameras with a plastic body and a couple of AA batteries for power. Priced at just £75 it is competing in the bottom sector of the market, along with models such as the 8MP 4x zoom Fuji A82 (£72), the 8-megapixel 5x zoom Olympus FE-310 (£85), the 7.1MP 3x zoom Nikon L12 (£90) and 8MP 3x zoom Pentax Optio E50 (£92). It’s a telling sign of how far digital cameras have progressed that you can buy such powerful cameras so cheaply. Not so long ago a 7.1-megapixel camera would have cost as much as a four-bedroom house in the Home Counties, but now it’s barely the price of a litre of petrol.


Considering its low price it’s perhaps not surprising that the A470 lacks some of the impressive build quality that typifies Canon’s compact cameras. The plastic body has more than a few creaks and groans when squeezed, and in places feels quite flimsy, especially the hatch over the card and battery compartment. 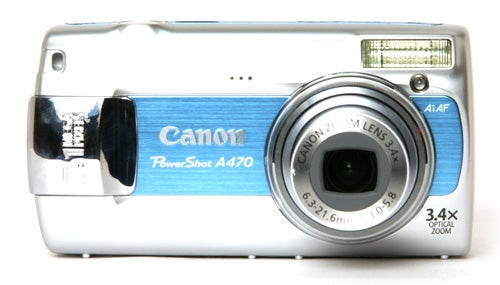 The A470 is quite a chunky camera, measuring 104.8 x 55.1 x 40.7mm, nearly twice the thickness of some of the IXUS range. It’s also surprisingly heavy, weighing 165g minus batteries, or around 210g including a couple of AA alkalines. However its corpulent dimensions do make it easy to hold securely, with the raised detail on the front providing a comfortable finger grip.

The A470 has the same familiar function menu system found on all of Canon’s recent compact cameras, although here it is somewhat simplified. The camera has two basic shooting modes; an auto mode in which virtually all the function menu options are disabled apart from picture size and drive mode, and a “manual” mode in which exposure compensation, ISO setting, white balance and the custom colours option are available. As well as these modes there is a scene mode option with ten scene programs. 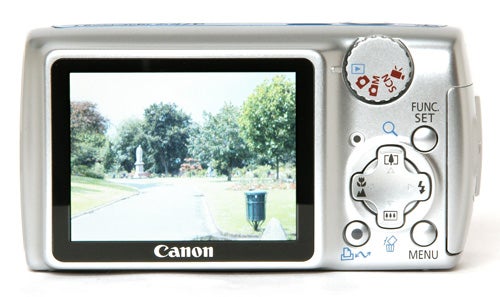 The range of features available on the main menu isn’t great. There the usual three metering mode options, three autofocus options including face detection, and a small selection of flash mode options, and that’s pretty much your lot.


The LCD monitor isn’t one of Canon’s best. It has a diagonal size of 2.5 inches, nut it only has a resolution of 115,000 dots, and the angle of view is distinctly limited, being approximately 45 degrees in either direction vertically, and only slightly more horizontally.

I have to say that I’m not massively impressed by the control layout either. The mode dial protrudes above the line of the body and is easily jogged, meaning that when you come to take a picture you inevitably find that the camera is in playback mode. As well as this the zoom control is located on the up and down directions of the D-pad, possibly the most awkward and counter-intuitive position it could possibly be. I also found that the D-pad has a slight delay when selecting some menu options, which can be a bit irritating if you’re changing things in a hurry.

While the A470 may look like a cheap budget camera on the outside, in terms of overall performance it’s well up to the usual Canon standard. Start-up time is exceptionally quick at just over 1.5 seconds, and it shuts down again just as quickly. In single-shot mode at maximum image quality its shot-to-shot time is an impressive 1.5 seconds, and in continuous shooting mode it rips along at nearly two frames a second, although as you might expect it doesn’t focus between shots in this mode. 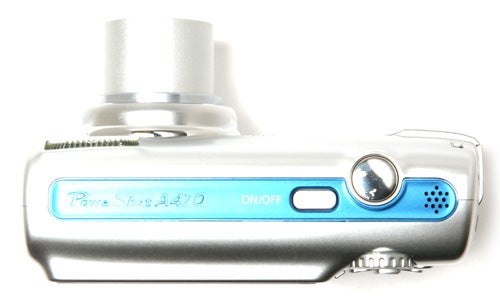 The autofocus system is also typical of Canon compacts, in that it is very quick and reliable in almost any lighting conditions, although also typically the AiAF setting tends to miss the main subject from time to time. There is a good AF assist lamp so the camera can focus in complete darkness at a range of at least a couple of metres.


Picture quality, like the rest of the camera, has both good points and bad. On the positive side the lens performs well, producing very little distortion at wide angle with good overall sharpness right into the corners of the frame. Exposure metering is also very good, coping well with high contrast, deep shadows and backlighting without a problem. Colour rendition is also generally good, although it is let down by the camera’s main flaw. For some reason the image processing involves a lot of sharpening followed by very destructive compression, resulting in visible JPEG artefacts all over the image and a significant reduction in detail definition. It also affects the appearance of very bright colours, with bright reds and yellows appearing as featureless blobs. This is a pity, because apart from this the A470 represents a real bargain, and exceptionally good value for money. 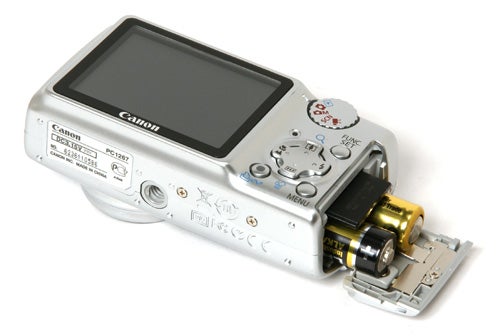 Despite its very low cost the Canon PowerShot A470 acquits itself well. The build quality could be better, the control layout has a couple of major problems and it’s a lot larger and heavier than it really needs to be, but it makes up for these faults with extremely fast performance, excellent autofocus especially in low light, and even pretty good image quality, although it does have a few problems in this area. In general though the A470 is a genuine bargain and you won’t find much better for the price. 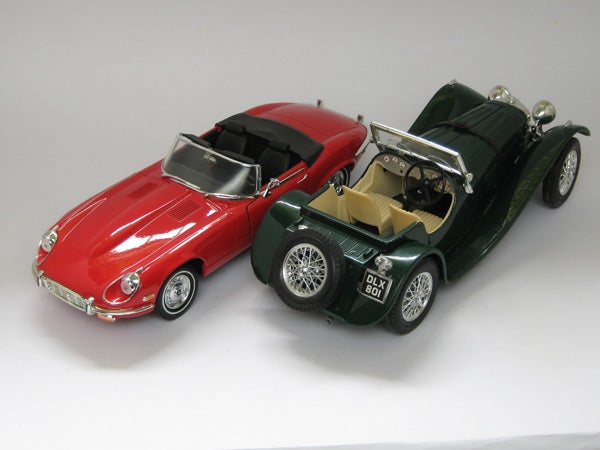 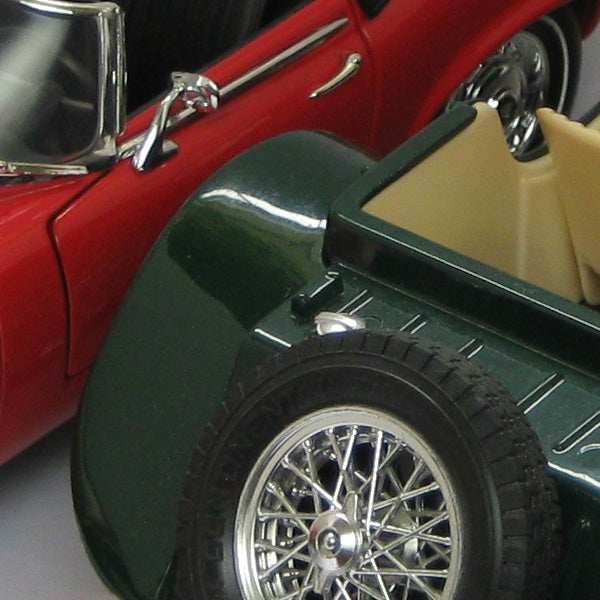 At the minimum sensitivity setting the image quality is very good, with little sign of noise. 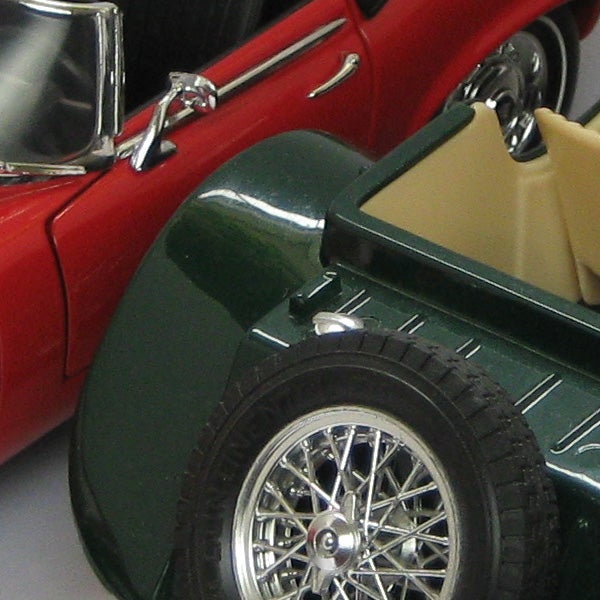 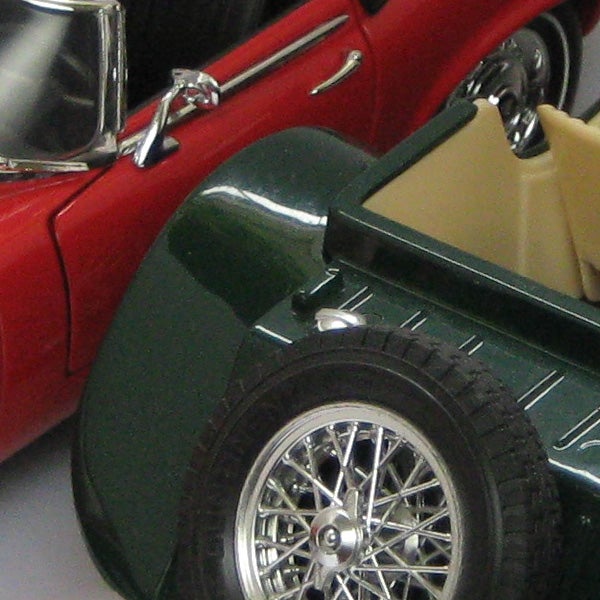 Noise is starting to creep in at 200 ISO, but overall quality remains good. 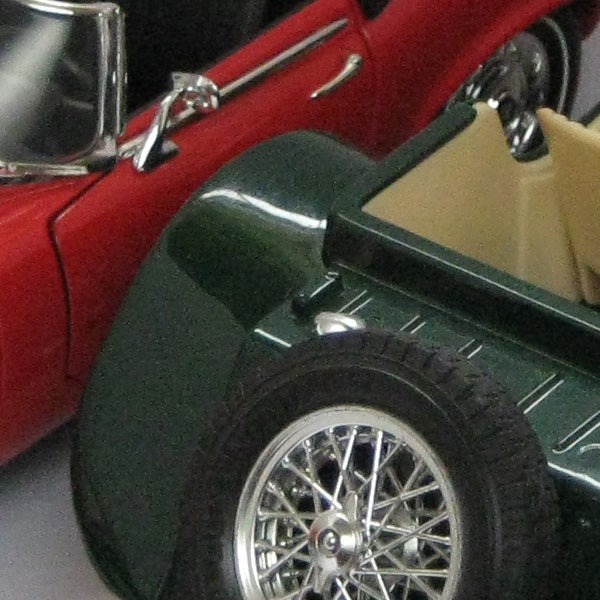 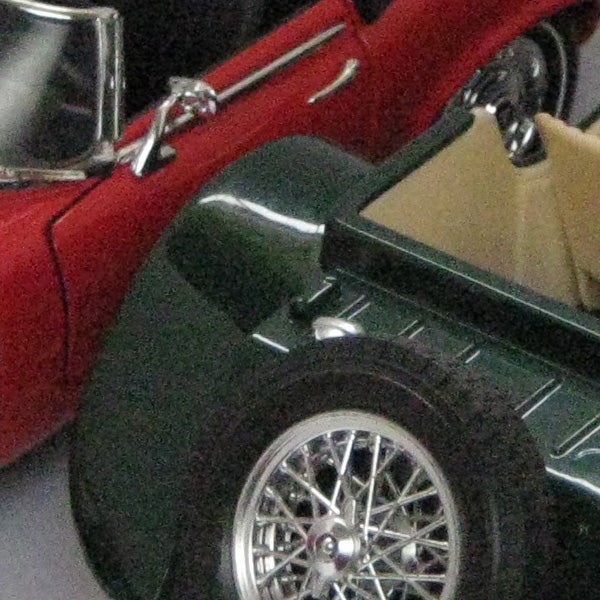 A dramatic reduction in quality at 800 ISO with a lot of image noise. As usual the image quality at 1600 ISO is terrible. 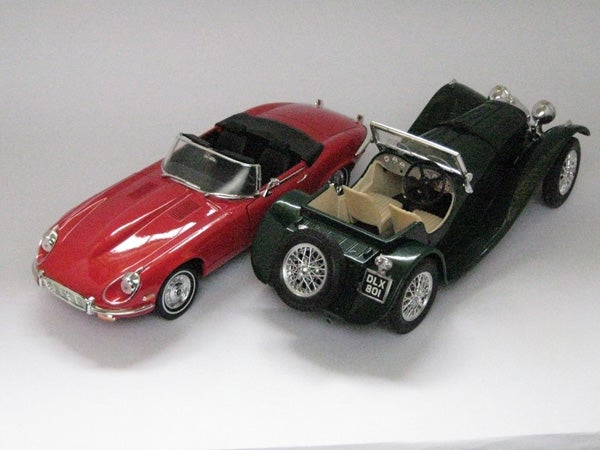 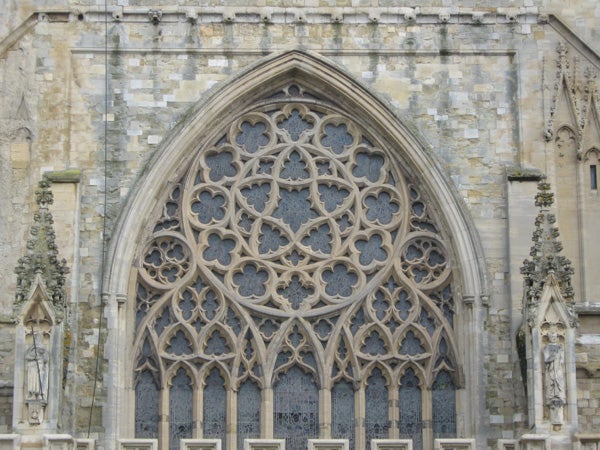 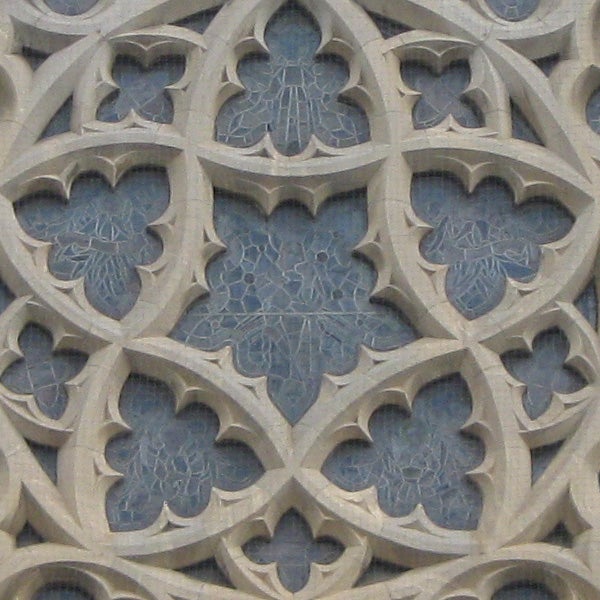 Compression artefacts and excessive sharpening have reduced the level of visible detail, a shame because the lens is capable of better results. 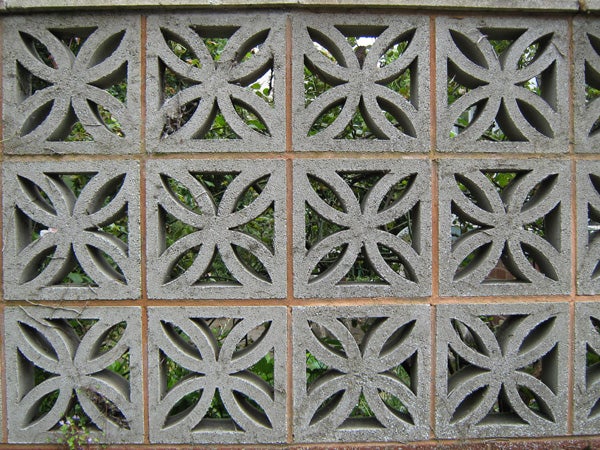 There is very little barrel distortion at wide angle. 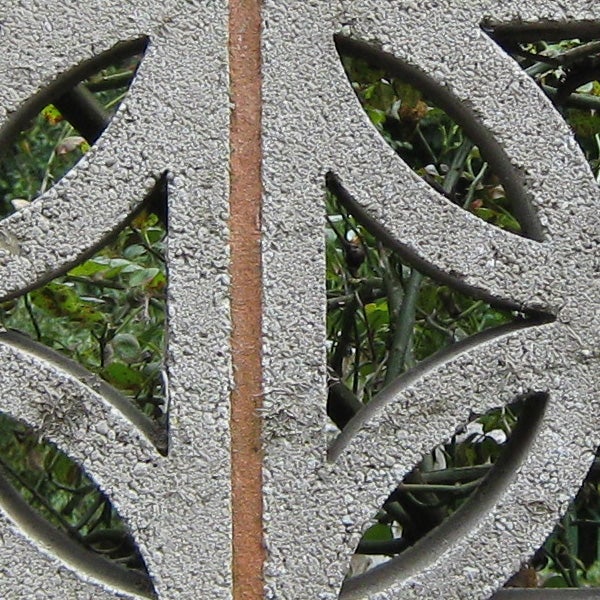 Centre sharpness is good, although some of that is due to artificial sharpening. 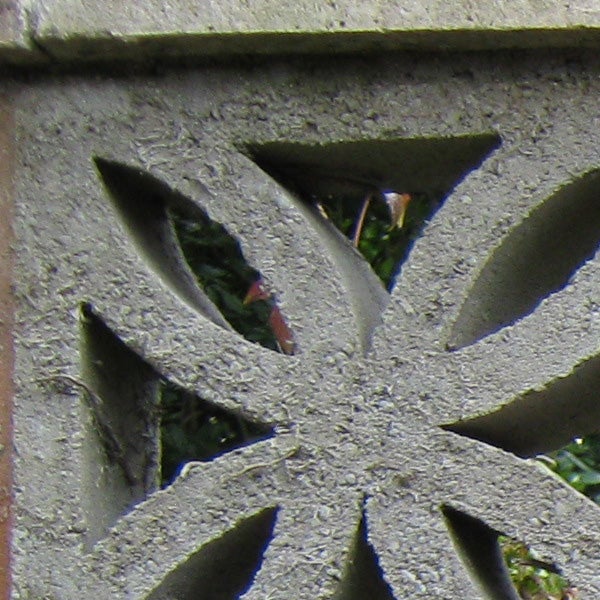 There is some chromatic aberration, but corner sharpness is pretty good too. 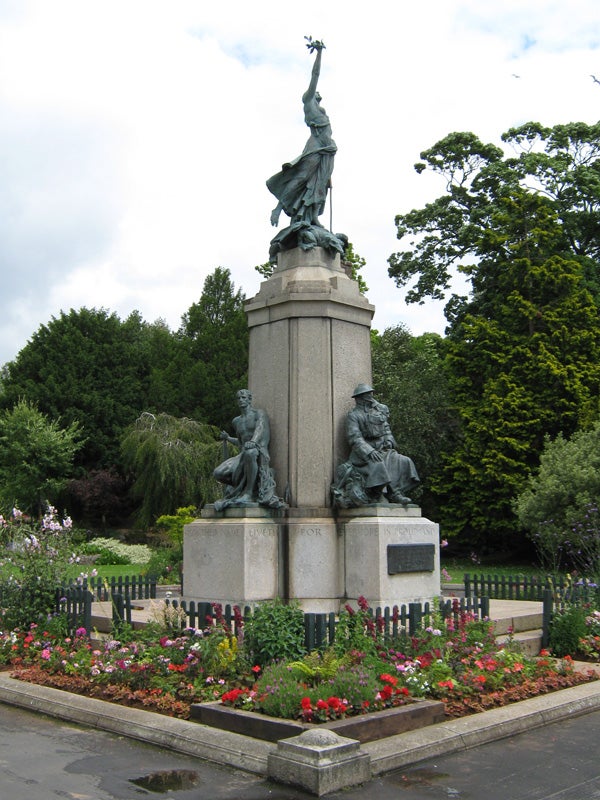 The wide angle end of the zoom range is equivalent to 38mm, a bit longer than average. 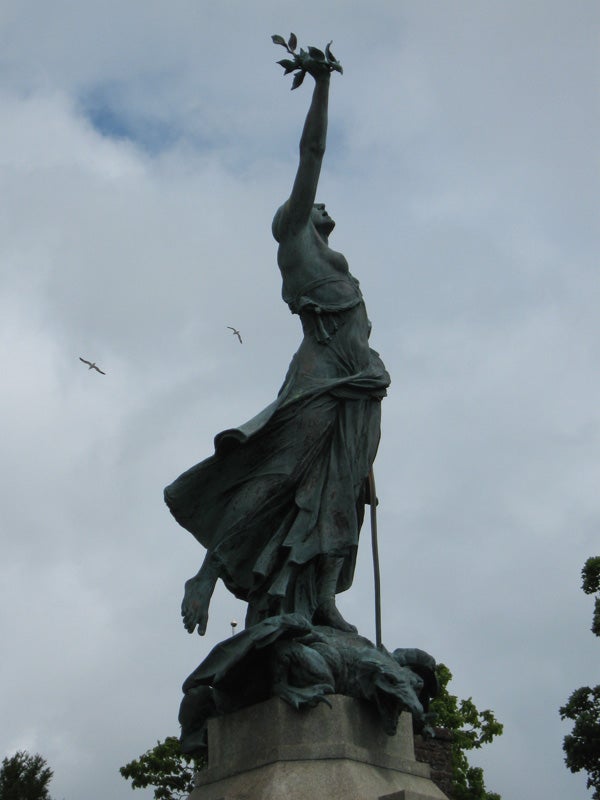 The telephoto end of the 3.4x zoom is equivalent to 162mm. 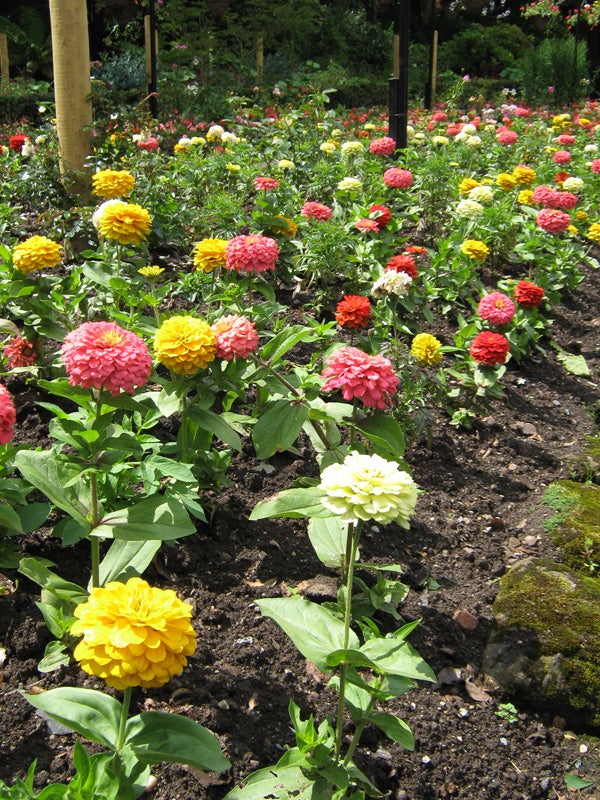 Colour rendition is pretty good, but the destructive compression has reduced the detail in saturated areas. 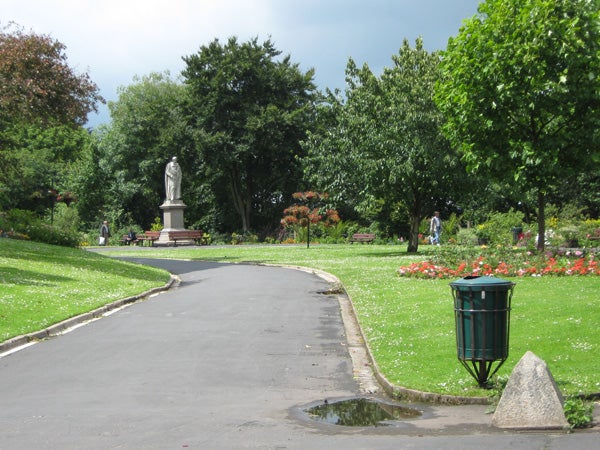 The A470 is a good camera for general snapshots. 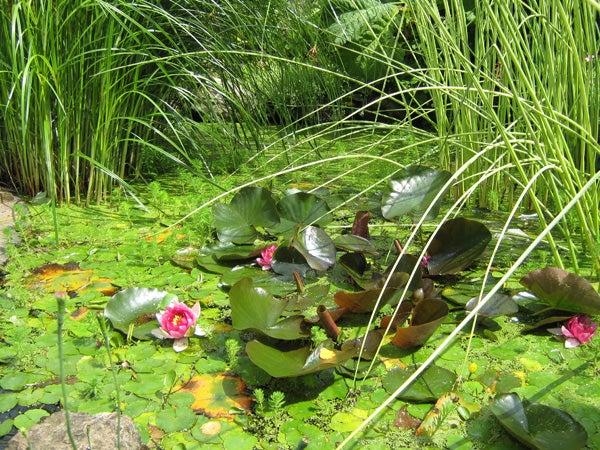 The lack of a good wide angle setting is a bit restrictive.