The G9X Mark II utilises on-chip contrast detection for autofocus, and on the whole it’s fast, quiet and accurate. The desired focus point can be selected by tapping the touchscreen, or alternatively you can use face detection or defer focus area selection to the camera. Manual focus is also available, controlled using onscreen touch buttons. But I found it to be a slow and unsatisfactory experience, and stuck with auto instead. Mercifully, the Digic 7 brings dramatically improved focusing in low light, and seems to have cured the G9X’s bad habit of confirming focus and taking a picture when it had visibly missed the mark. This makes the Mark II a much better all-rounder that’s able to cope with a wider range of shooting conditions. However, note that the AF is only sensitive to vertical detail (when shooting in landscape format), and will fail completely when faced with purely horizontal lines.

In use, the G9X generally works well. Its metering is very impressive, generally only requiring adjustment for pictorial effect, and auto white balance gives the right answer most of the time too. As a pocket ‘point-and-shoot’ camera it’s as good as anything else on the market. 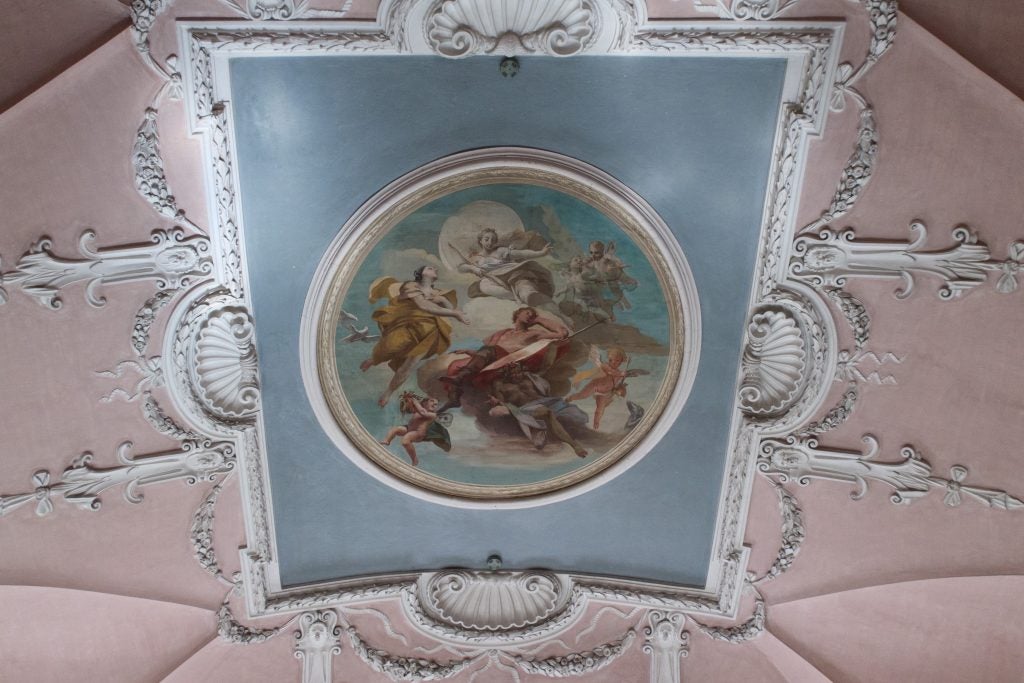 Canon’s JPEG output is bright and colourful, and is great at livening up dull conditions without looking over the top. However, noise reduction can be over-enthusiastic and smear fine detail, even at low ISOs. Unlike on Canon’s DSLRs, switching to Fine Detail picture style doesn’t really cure this; instead it has the effect of over-sharpening the JPEG files.

The G9X gets about as much out of its 20MP sensor as possible, recording around 3400 l/ph at ISO 125 before succumbing to aliasing artefacts when shooting raw. In JPEG mode, noise reduction smoothing reduces this slightly to around 3200 l/ph. Resolution holds up well at ISO 800 (3000 l/ph in raw), but falls more rapidly at higher settings, and at ISO 12,800 we measure just 2200l/ph.

The G9X’s 20MP sensor delivers good results at low ISOs in our Image Engineering tests, with over 12EV of dynamic range at ISO 125. But at ISO 400 and above it falls off quite quickly, reflecting increasing noise levels, particularly in the shadows. The top two ISO settings give very low readings, indicating that they’re best avoided for any serious shooting. 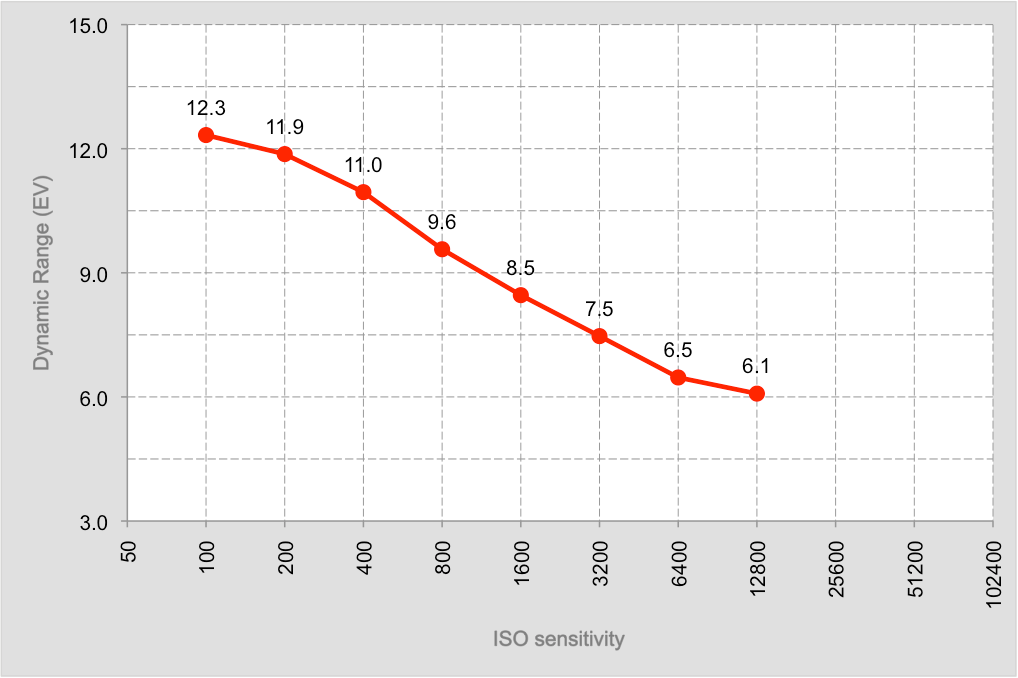 As expected with this sensor, the G9 X gives clean, highly detailed images at low ISOs. At ISO 800, noise begins to swamp fine detail, but the camera continues to deliver good results up to ISO 1600. However at ISO 3200 image quality becomes marginal, and the two highest settings give results are really only adequate for casual use. As usual, you’ll get best results at high ISOs shooting raw. 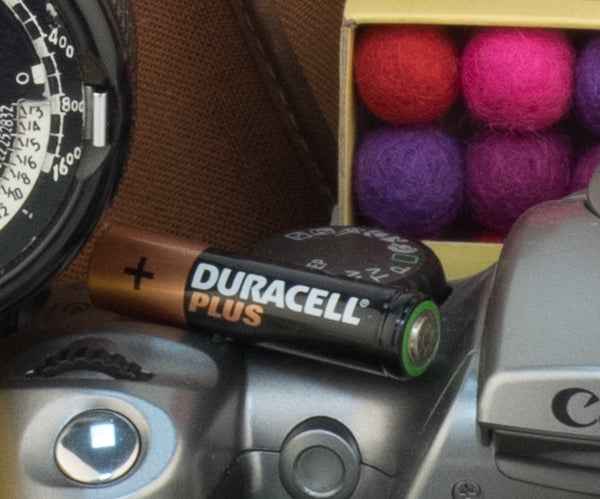 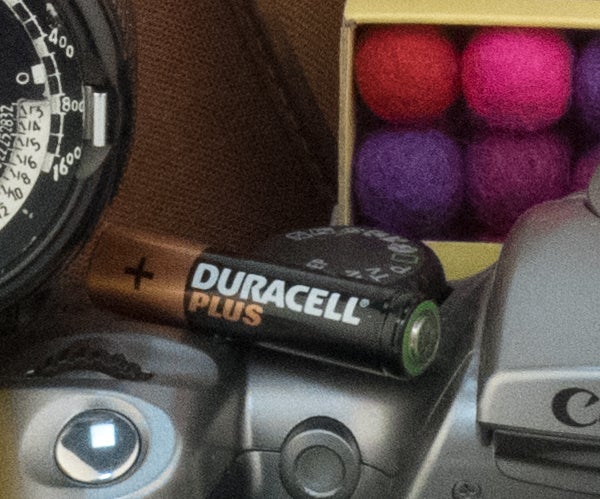 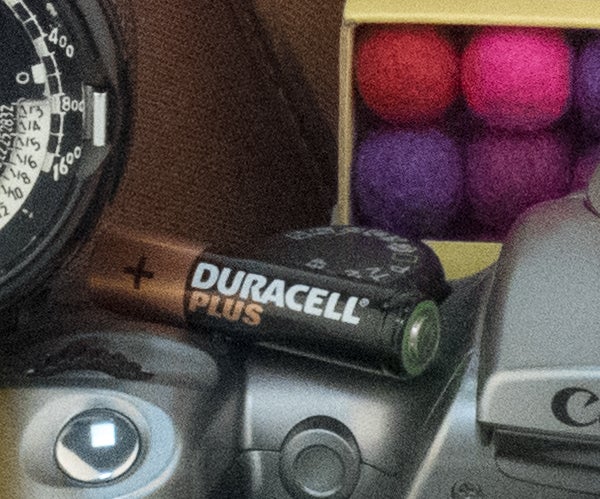 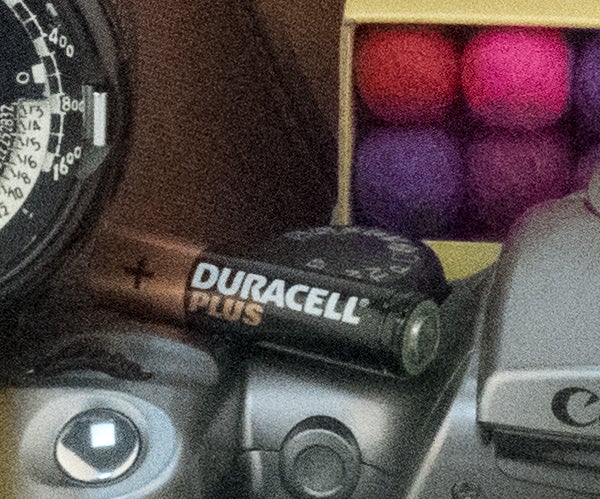 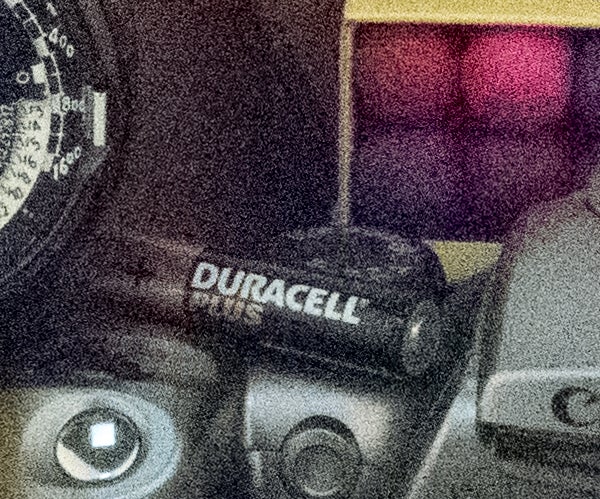 Should I buy the Canon G9X Mark II?

For anyone looking for a stylish, truly pocketable point-and-shoot camera that gives much better picture quality than a smartphone with the minimum of fuss, the Canon Powershot G9X Mark II ticks all the right boxes. It produces very attractive JPEG images in-camera, and Canon’s well-implemented Wi-Fi makes it really easy to copy your favourite shots to your phone for sharing on social media. 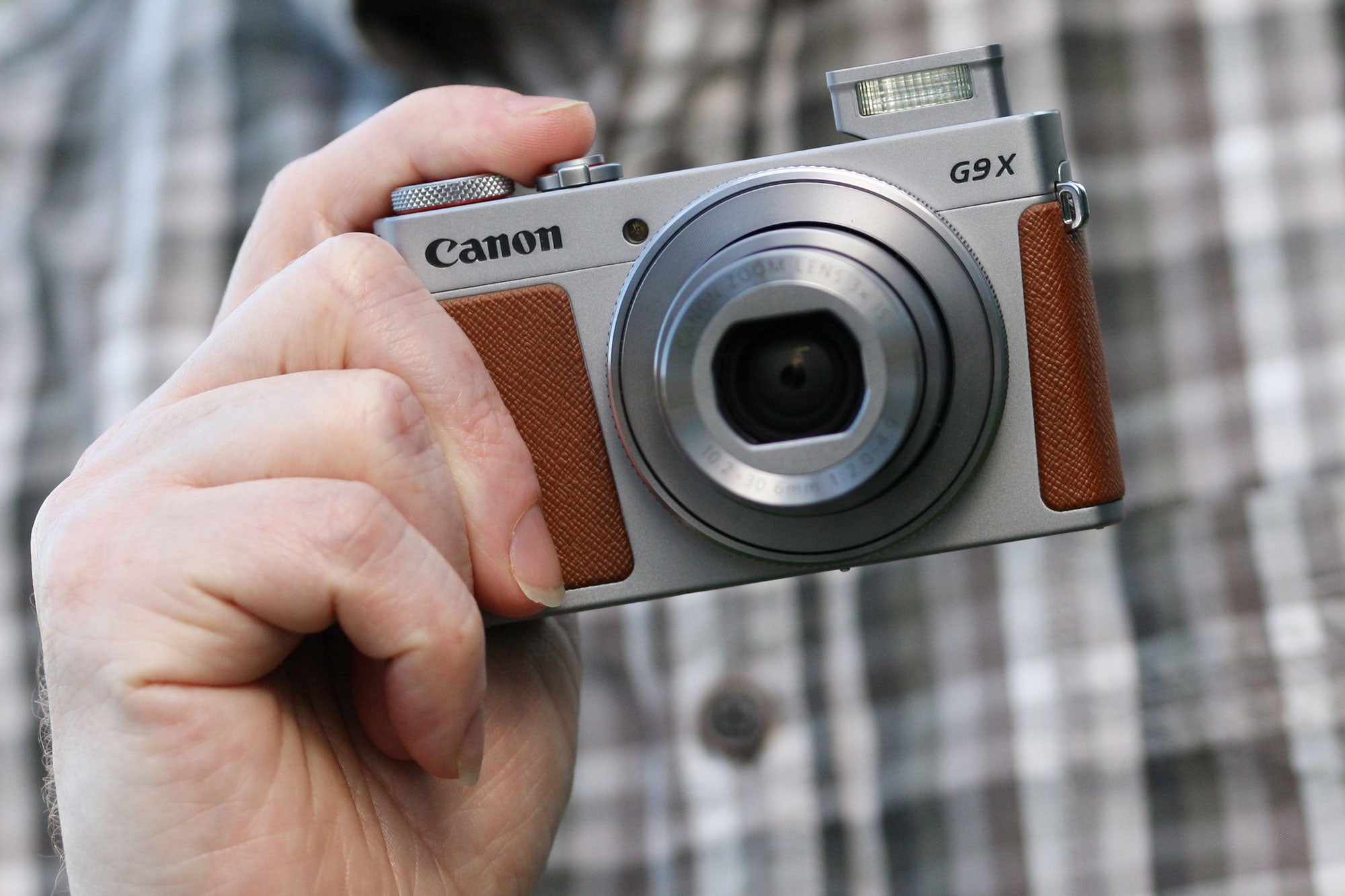 Whether you’ll enjoy using the camera, though, is likely to depend on how well you get on with its heavily touchscreen-based operation. Novice users graduating from smartphones will probably find it logical and welcoming, but enthusiast photographers could find it a turnoff. If you enjoy tinkering with settings on a shot-by-shot basis then Canon’s G7X Mark II would probably be a better choice, albeit for £100 more. Another alternative is the £400 Sony Cyber-shot DSC-RX100 II, which has a tilting screen and more enthusiast-friendly controls, but it’s bulkier and doesn’t deliver as consistently attractive JPEG files.

The Canon G9X Mark II is a huge advance on its predecessor and fixes its most problematic faults. It may not be the best choice for creative photographers, but as a casual snapshot camera it’s very good indeed.