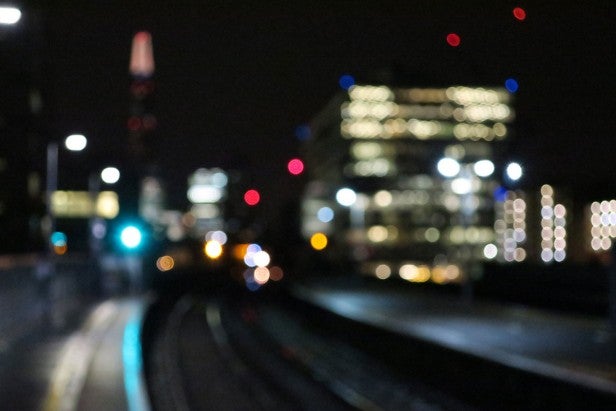 The G9 X can confirm focus and take an image when it has drastically missed the mark – particularly at night.

The G9 X utilises on-chip contrast detection for autofocus, and in good light it’s fast, quiet and accurate. The desired focus point can be selected by tapping the touchscreen, and indeed in the absence of a D-pad on the camera’s back, there’s no other way to specify an off-centre subject. Alternatively you can use face detection, or defer focus area selection to the camera’s judgement if you’re feeling lucky.

Where the camera falters, though, is when trying to autofocus at night or in low light. Focus speed slows right down, especially when shooting towards the telephoto end of the lens, and the camera has a bad habit of confirming focus and taking a picture when it simply hasn’t hit the mark. It gets especially confused by bright point light sources, rarely focusing correctly on night cityscapes where they tend to be prevalent. Enabling the bright orange AF illuminator can improve things, but at the cost of temporarily blinding your subjects. 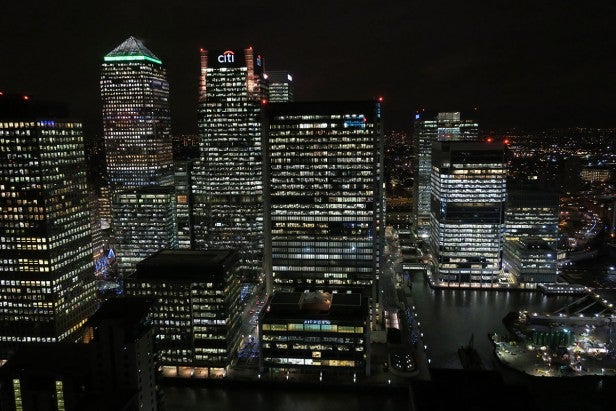 When it works, on the other hand, the image quality is impressive

If you prefer, manual focus is also available, although rather counter-intuitively it’s accessed by tapping a button labelled ‘AF’ on the touchscreen. Focus can be adjusted using either the lens ring or touch buttons, with an onscreen scale to display the current subject distance and both focus peaking and magnified display modes to help judge correct focus. But while this sounds like it ticks all the right boxes, in practice I found manual focusing on the G9 X to be a slow and unsatisfactory experience, and stuck with auto instead. 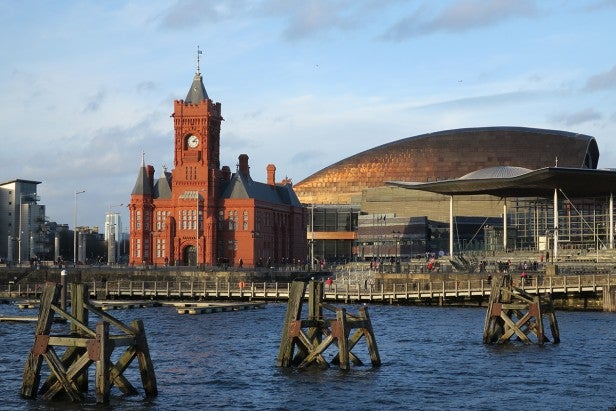 In good light, the G9 X is capable of attractive images with strong, punch colour

In use, the G9 X generally works quite well. Its metering is particularly impressive, rarely requiring any adjustment aside from for pictorial effect, and auto white balance tends to give the right answer most of the time too. In fact, it’s very good as a ‘point-and-shoot’ camera.

As we’ve come to expect the 20-million-pixel sensor delivers excellent detail at low ISOs, and gives attractive images at sensitivities up to ISO 1600 at least. This is fortunate, as the slow lens means that you’ll find yourself using high ISOs more often. As for the lens itself, it’s pretty sharp at the telephoto end, and not at all bad in the middle of its range. But it’s noticeably less good at wideangle, with somewhat soft corners that don’t improver all that much on stopping down. With its 1in sensor, the G9 X gives good results at sensitivities up ISO 3,200, which was used here

Canon’s JPEG output is bright and colourful, and while this is great in dull conditions, occasionally it can look a little over the top. High ISO noise reduction can also be over-enthusiastic and smear fine detail. Sadly, while Canon gives useful control over JPEG processing, you have to accept the camera’s default options if you also want to shoot raw. This also means that it’s not possible to set the camera to black & white and shoot raw at the same time, which feels like an arbitrary, anachronistic restriction.