In the majority of situations, the Canon EOS M5 locks onto the target with relative ease and with a good degree of accuracy. Canon has spent a lot of time improving the speed of focusing for its M-series cameras – slow autofocusing being something that marred other M-series releases.

It’s safe to say that there’s been a noticeable improvement here with this camera, but unfortunately it’s still not quite as quick as some other other high-end models currently on the market – particularly the Fujifilm X-T2 and the Olympus OM-D E-M1 II. Still, if you’re mainly photographing static objects, that’s likely to be less problematic, and focusing isn’t exactly slow. 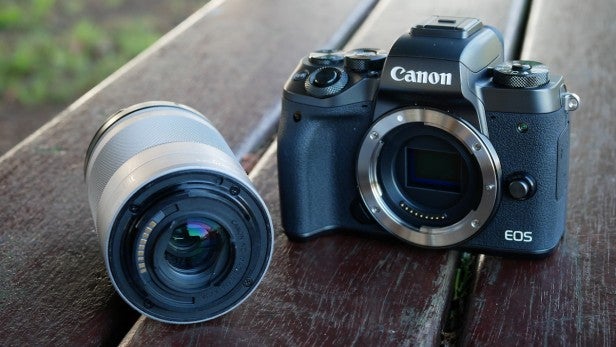 When it comes to tracking a moving subject, again, Canon has made some improvements to this model. To that end, it can cope reasonably well with something that moves at a not overly rapid pace, especially if you can predict the movement. Anything that moves very fast, or erratically, you may have more trouble with – this isn’t a camera for sports photographers, for instance.

This is the first time that Canon has fitted the fast Digic 7 processor to an EOS camera. It works well to facilitate quick operation, with the ability to move through menus and images in playback without delay. The camera is also ready to go within a second of being switched on. 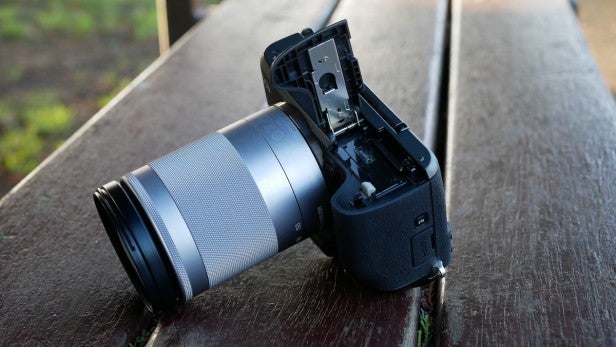 My hopes were pretty high for the M5, since it’s fitted with the same winning combination that can already be found in the Canon EOS 80D DSLR. It’s no shock, therefore, to find that image quality is very, very good.

The amount of detail resolved by the sensor is excellent, but you can get even more from it if you switch the “Fine Detail” Picture Style setting on. This setting is particularly useful if you’re photographing something with a lot of fine detail present.

JPEG images display a pleasing vibrancy, making your images appear vivid and full of life without going so far as to be oversaturated. The camera produces nicely balanced exposures when set to the all-purpose metering setting on the majority of occasions. Automatic white balance is not generally fooled, but it can produce ever-so-slightly cool images under some artificial lights, perhaps suggesting that the camera is overcompensating for warmth.

Noise performance is pretty good, but you may find that you want to stick to the lower sensitivities for the best quality. Noise starts to appear and become problematic from around ISO 3,200 (or lower if you examine or crop at 100%). The highest settings of 12,800 and 25,600 are useful if you desperately want to get the shot, but are best avoided if you can help it.

Here’s a selection of sample images shot with the Canon EOS M5: 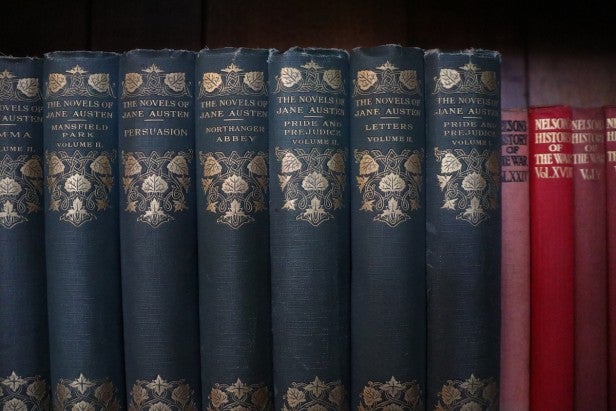 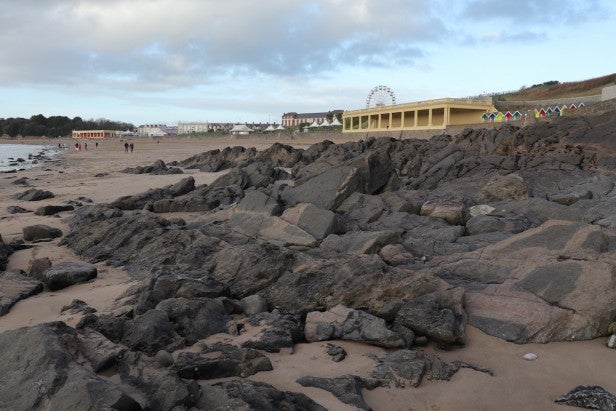 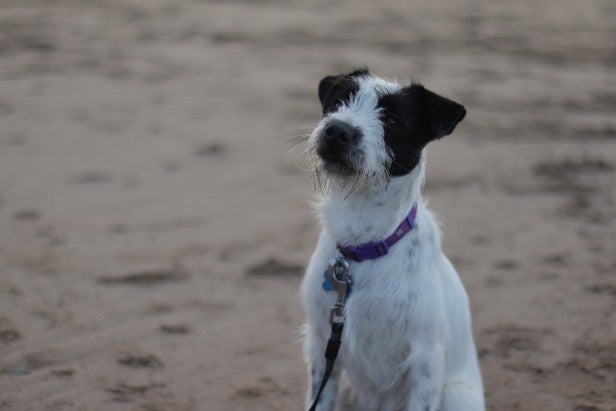 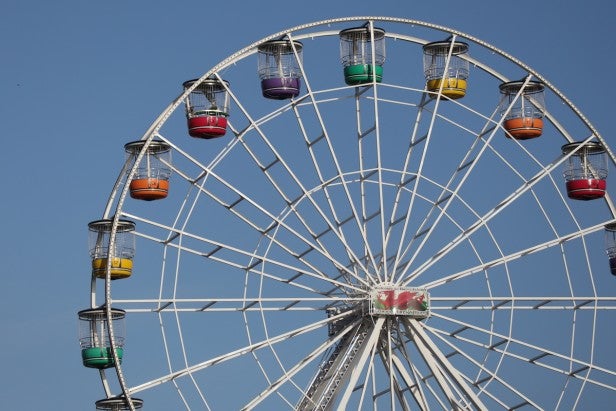 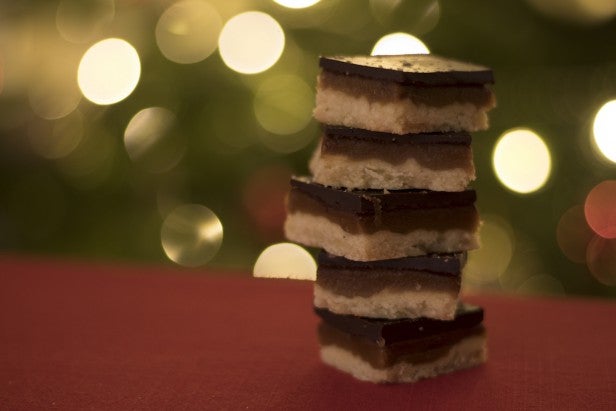 In a market where 4K video is starting to become relatively commonplace, it’s a little unusual to find a camera, especially a high-end one, which doesn’t have it.

Still, the EOS M5 can shoot in 1080p Full HD, and there’s a variety of frame rates including 60fps. Not only that, but you can take full manual control when shooting video.

If you don’t need Ultra HD, then it’s actually a reasonably good option for a video camera, and the majority of photographers who just want to shoot the odd clip probably won’t miss the functionality.

Video created is smooth and the sound quality is decent, too. It’s hardly likely to be the first choice for serious videographers, but it’s not designed to be. 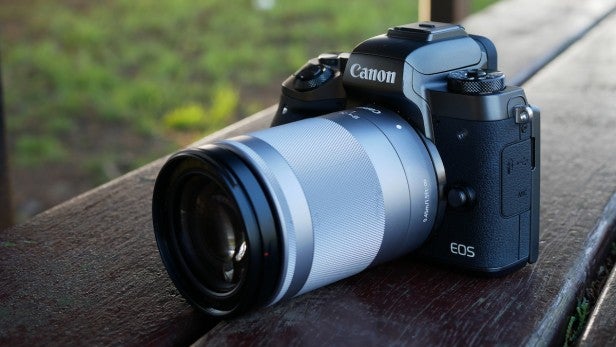 Should I buy the Canon EOS M5?

This is a tricky question to answer, as it depends entirely on you as a customer. If you’re already a Canon photographer who’s finding your current system to be a little too bulky, then Canon has finally produced a CSC which competes reasonably well with its own (and other brands’) DSLR offerings. If you want to downsize, but to still have the option to use your existing lenses should you need to, then it’s a good choice.

The M5 takes very nice images, which are on a par with the 80D’s, so from that point of view you shouldn’t be disappointed. Canon has worked hard to improve autofocusing, yet it’s still not quite as snappy as rivals – hopefully the company will keep working to make further improvements.

If you’re not currently an owner of any camera system and you’re looking for your first CSC, it’s tricky to recommend the EOS M5 over other systems which are out there. There are fewer proprietary lenses for the M series, and if you’re after 4K video shooting, you’re going to be disappointed. The M5 is a very nice all-rounder, but there’s nothing which makes it stand apart hugely from others on the market. At the end of the day it may come down to what feels right in the hand after visiting a camera shop – maybe the M5 will do it for you, but maybe it won’t.

Then there’s the current pricing. At over £1,000 for the body only, this is a serious investment, and one that feels just a little overpriced for the time being. I’d expect to be a little more wowed by something in this price bracket, and while the M5 is nice, I’m not sure that justifies the high asking price.

Canon’s finally starting to take its compact system camera offering seriously. The M5’s a tad on the pricey side, though.