One of the real camera-sinking issues of the original Canon EOS M was that its AF performance was pretty terrible. This eventually improved following a string of software updates, but has Canon finally laid that to rest?

The Canon EOS M3 uses a hybrid system offering contrast detection and 49 phase detection points, up from 31 points in the EOS M. It’s a big improvement, but it is still not among the fastest compact system cameras for focusing. 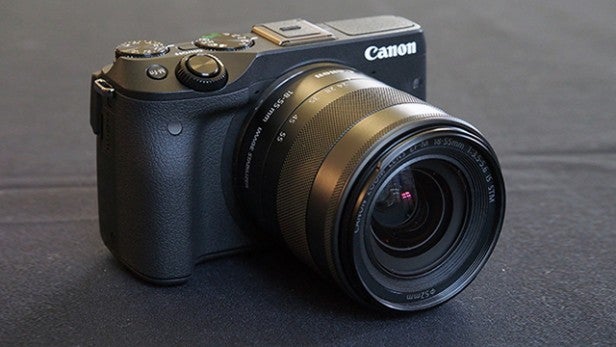 Particularly when tracking objects, you notice that this is merely a satisfactory AF system at this point, not a great one. We were also not all that happy to see that you have no control over the size of the focus area, which can make focusing on very small objects using AF difficult.

The Canon EOS M3 is not a particularly fast camera all-round. While there is naturally a burst mode, when capturing single shots there’s a significant wait before you’re able to take a second image. With every year that passes this sort of sluggishness becomes less and less acceptable. And it’s pretty hard to swallow right now. 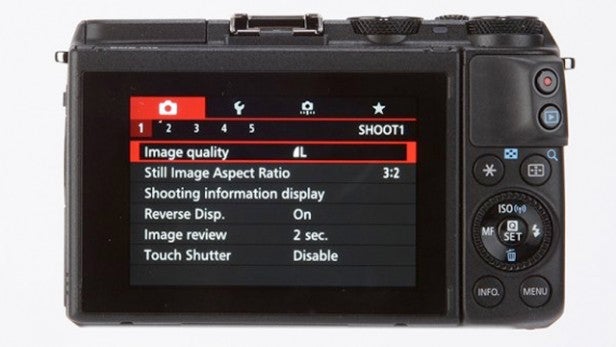 Burst shooting is quite slow too. You’ll get up to 4.2fps without autofocus, making this a good deal slower than alternatives like the Sony Alpha 6000 and Samsung NX500. The Sony manages 11fps with tracking AF, the NX500 9fps. There’s no getting around it: the Canon EOS M3 is pretty slow, and only gets slower than its 4.2fps when you ask it to use tracking autofocus between shots too.

If you want more proof that the Canon EOS M3 really isn’t made for action shooting, just check out its buffer. It’ll only capture five RAW files before filling up, although you can shoot continuously with JPGs.

There’s a lot riding on the Canon EOS M3’s image quality. So does it impress? In some areas, absolutely. Its 24.2-megapixel sensor offers very good detail and noise performance as you work your way up the ISO range.

This means the Canon EOS M3 pretty works well for handheld twilight photography, especially if you attach a reasonably fast lens like the 22m f/2. Here are some samples: 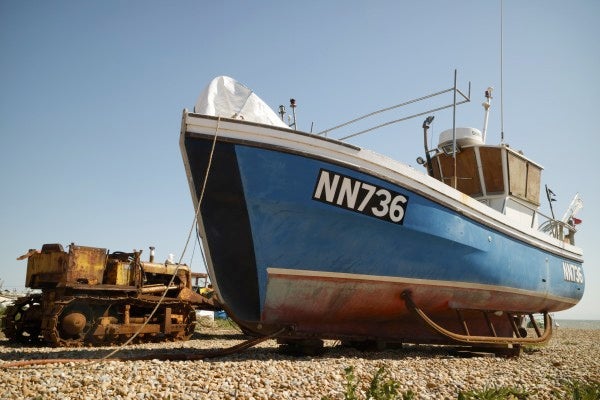 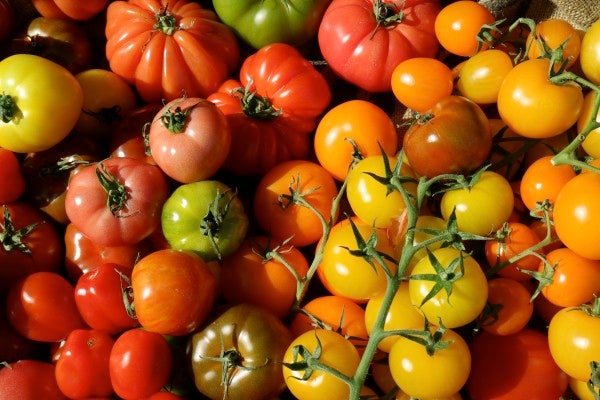 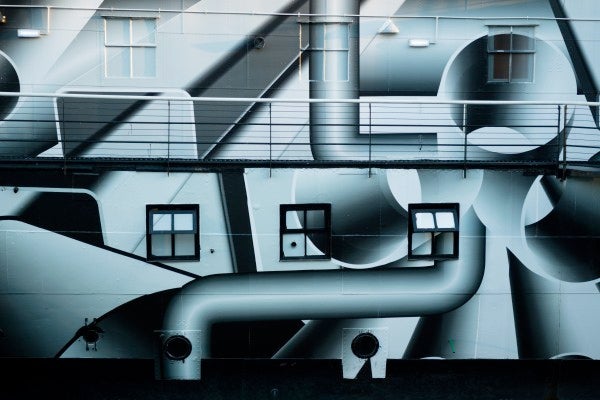 Some other areas of the EOS M3 aren’t quite so impressive, though. Dynamic range just doesn’t reach the sort of heights we’ve come to expect at low ISO settings from an APS-C camera. This means the level of shadow detail just isn’t impressive, and it obviously has a fairly significant impact on image quality potential.

This is supported by our labs tests too. The EOS M3 achieves 11.7EV dynamic range at base ISO, where the top APS-C compact system cameras can harvest up to 12.7EV. There are dynamic range boosting modes to help bring out more shadow detail, but the ‘native’ abilities of the 24.2-megapixel sensor just aren’t all that good.

The Canon EOS M3 also does not compensate for lens geometry distortion, and we did notice some significant barrel distortion when using the 18-55m kit lens. 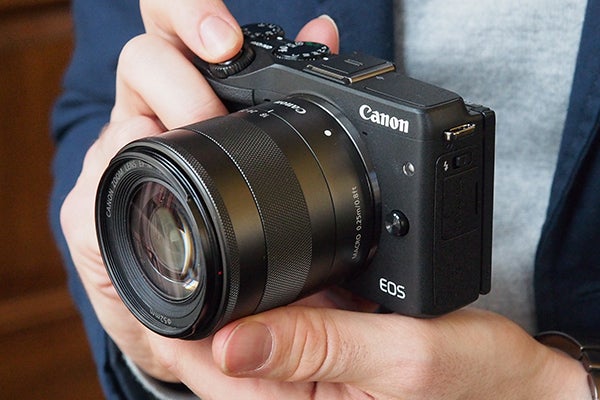 There’s not much to help out these deficiencies on the video side, either. While it has an external microphone input to avoid you having to use the basic integrated stereo microphones, capture tops out at 1080p 30p.

Not only do you miss out on 4K video, no surprise there, you also don’t get 1080p 60p, which has become an expected standard. 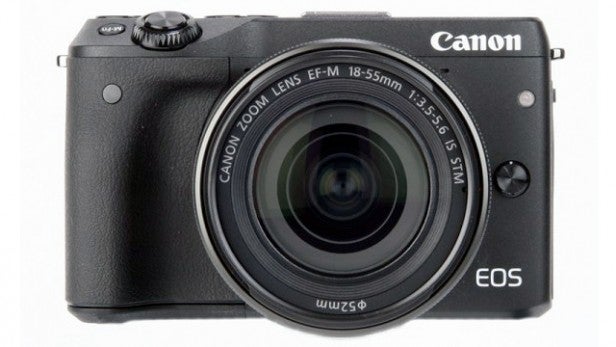 Should I buy the Canon EOS M3?

The Canon EOS M3 has its charms. Its comfortable shell and strong manual controls should sit well with the keen photographer crowd, and it does take good photos. It may not be the right choice for all that many, but it’s not a flat-out bad choice for the majority.

So what’s wrong? The Canon EOS M3 just hasn’t progressed as much as rivals have, and it really shows. The lens selection is limited, the kit lens bulky, the EOS M3 itself is all-round kinda slow and dynamic range at lower ISOs is pretty disappointing. The roll-call of bad stuff is that bit too long to let the EOS M3 get close to a recommendation.

A solid enthusiast CSC, but lags behind the competition in too many respects.