The significant benefit you gain from choosing the EOS 77D ahead of the outgoing but still available EOS 760D is an enhanced focusing performance in live view mode and when you’re recording HD video. You no longer get any annoying stuttering as the camera attempts to acquire accurate focus in live view and you can employ continuous autofocus (AI servo), too – a feature that first appeared on the EOS 80D.

While most users will use one-shot AF when photographing stationary subjects in live view, those who like to shoot moving subjects and want the camera to track its movement will select servo AF with the live tracking AF method.

After testing, I found the camera’s tracking AF method works adequately for subjects that don’t move erratically, but I achieved more consistent results with fast-moving subjects by tracking the subject in the centre of the frame with the AF method set to zone AF. 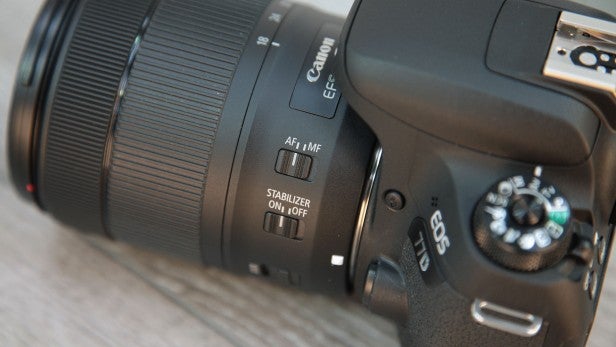 The EOS 77D’s spread of 45 autofocus points across the frame is also superior to the EOS 760D’s arrangement of 19 AF points. The AF points can be highlighted in the viewfinder or on the screen at any time using the AF point selection button on the shoulder of the body or by using the AF area button beside the ISO button on the top-plate.

The layout is made up of three groups of 15 points, with the central group being spread slightly wider and higher than the two groups either side.

Just as with the EOS 800D, there is a sizeable gap around the edge of the frame that isn’t covered by any AF points and you don’t get the option to reduce the number of selectable points as you do on more advanced models such as the EOS 7D Mark II. This means that it’s not the fastest camera to use when it comes to shifting the AF point around the frame quickly.

This point aside, the EOS 77D focused quickly and accurately with the EF-S 18-135mm f/3.5-5.6 IS USM kit zoom that was supplied with our review camera (available as part of a kit for £1199) as well as with more expensive L-series optics.

Photographing a variety of subjects from fast cars to a game of cricket revealed that the EOS 77D rattles out JPEGs for as long as the shutter is depressed. 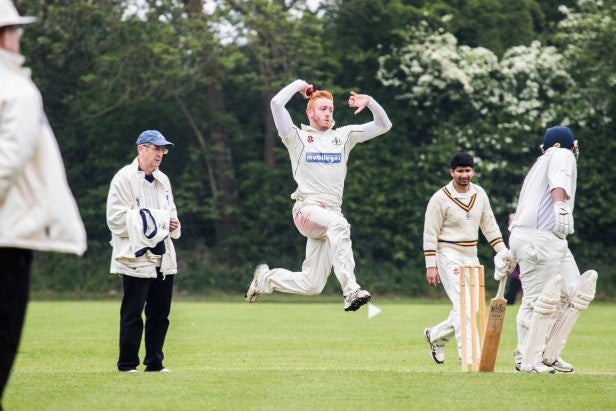 Switching the file format to RAW saw the camera record 22 consecutive images to my 32GB Lexar Professional Class 10/U3 SDHC card – a few frames short of what Canon claims is possible, but still a significant improvement over the EOS 760D.

Once it’s set up, the connection process between camera and mobile devices using Wi-Fi is quick and easy, thanks to the dedicated connectivity button at the rear of the camera. The Camera Connect app provides all the options you need to take remote control from an iOS or Android device, and you get the option to down-sample images to a more friendly size for emailing and sharing, too.

Set to its default ‘standard’ picture style, you’ll get impressive results straight out of the camera, with rich colour and a high level of contrast. Users can experiment with the various picture styles, but if you’re after results that aren’t quite as vibrant, the neutral or faithful picture styles may be preferred. 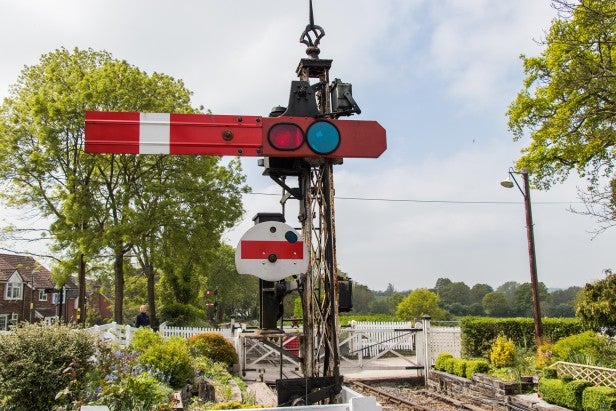 Metering from the 7560-pixel RGB+IR metering sensor produces consistent and accurate exposures in all but the most extreme high-contrast situations, resulting in evenly lit images that are neither too dark nor too bright. Likewise, automatic white balance can generally  be relied upon to render accurate colour consistently.