The EOS 700D has the same iFCL 63-zone metering system as found on a host of other DSLRs in Canon’s EOS series. It’s a proven performer that rarely fails to capture the true nature of a scene. Any instances when the metering system might offer an incorrect reading only result in a slight overexposure, an error that’s easily remedied with exposure compensation.

There’s also the option to employ either Canon’s Auto Lighting Optimiser or HDR Backlight Control technologies should a scene with particularly high contrast confront you, leaving you wanting to capture more detail. In general, though, we found Raw capture and adjustment after the shot was more than enough. 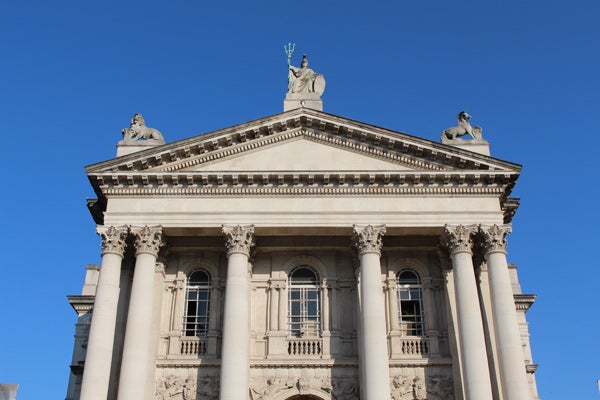 In general the 700D’s Auto White Balance performance is also good. Colour depiction is very much natural and in keeping with the colours in the scene. On the odd occasion where artificial lighting was involved results could appear a little cool, although this is nothing out of the ordinary and easily remedied.

Although the 700D lacks the ability to set colour temperature numerically, there are a host of presets to choose from. There’s also a range of picture styles to apply to a scene, although their effects are more subtle. 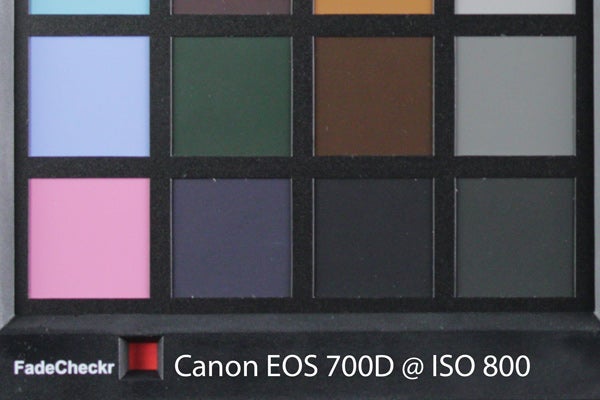 Despite the appearance of noise at ISO 800, the higher settings remain usable right up to ISO 6400, although we’d recommend shooting Raw at the higher end as fine detail in JPEGs does begin to suffer from aggressive noise reduction.

The Canon 700D is an excellent DSLR at a good price. It’s not a massive step-up from the 650D, but anyone looking to upgrade from an older model should have it high on their shortlist alongside the smaller Canon EOS 100D.