Regardless of brand, two f/2.8 zooms have for many years dominated professional photographers’ camera bags, covering the 24-70mm and 70-200mm ranges. In Canon’s case, these are both no-holds-barred lenses that are designed without compromise to meet the needs of the most demanding users. They are, of course, very expensive but their reputation precedes them and the arrival of a new version inevitably causes much excitement and poses the question: how much better can such lenses get?

Canon’s new 24-70mm f/2.8L II USM is shorter and lighter than its forefather but is also even more costly. It also has a larger front element, with an 82mm filter thread in place of the previous 77mm. And internally there are now nine blades rather than eight to give an even more circular aperture-geometry for softer out-of-focus transitions. 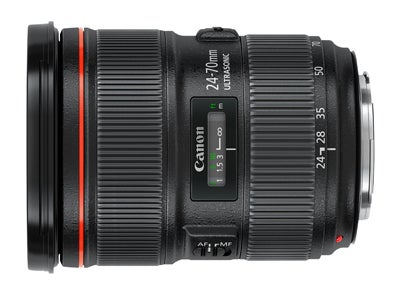 The new 24-70mm looks considerably more modern, with a progressive (but only slight) widening of the lens barrel from back to front. The zoom ring is still at the rear and the manual-focusing ring is still at the front with a focused-distance window and the AF/MF selector switch separating the two. Manual focusing adjustments can be applied in AF mode and the close proximity of the two rings makes it easy to switch from zooming to focusing by moving the thumb alone. Both rings are slightly wider than before: when the lens is held naturally the user’s second finger rests on the focusing ring and the third finger can be pushed back onto the zoom ring with minimal effort.

Canon’s previous 24-70mm zoom was criticised for having a “macro” label applied across its closest focusing distances when the maximum reproduction ratio was only 0.29x, which is clearly a long way short of the 1:1 ratio required for true macro photography. It is good to be able to report that the cheeky macro label is no more. 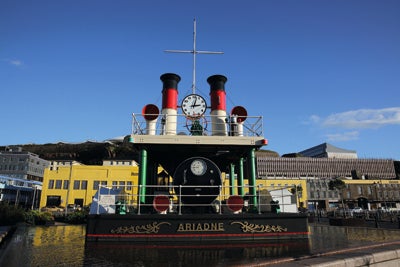 Focusing is internal and causes no rotation of the front element but zooming is external and results in a 30mm extension of the lens. The construction is described by Canon as a “tight sealed structure” that ensures “excellent dustproof and drip-proof performance” but there was no tightness in the movement of the rings, both of which offered exactly the right amount of resistance.

A rubber sealing ring fitted to the mounting flange is the only obvious outward sign of weatherproofing but the lens is also fluoride-coated on the exposed surfaces of its first and last elements to reduce dirt adhesion for easier cleaning. 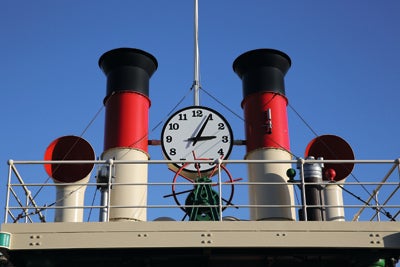 Field testing with this lens was an absolute joy: the zoom never once missed a shot and the visual quality of its images was excellent. Image distortion was negligible at all focal-lengths. The fact that the zoom ring is rearmost meant the lens-hood, when reversed for storage, did not prevent the zoom from being used the instant a picture-taking situation presented itself. Applying the zoom lock would have introduced a hindrance in this respect so it was never used during testing as there was never a problem with the lens extending itself under its own weight. 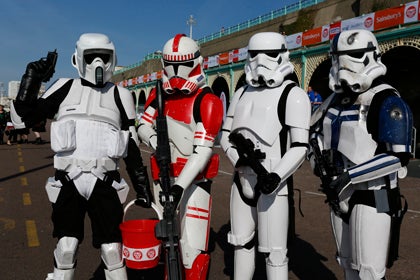 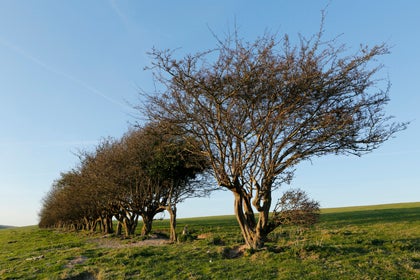 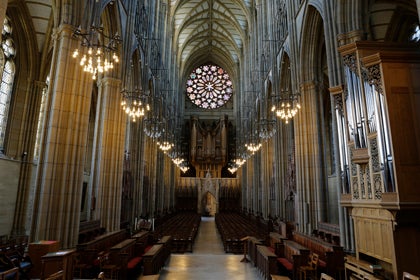 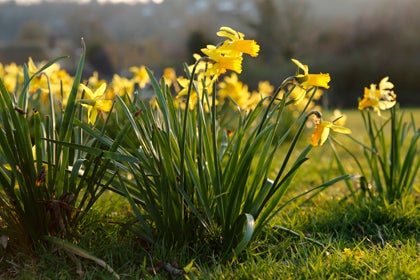 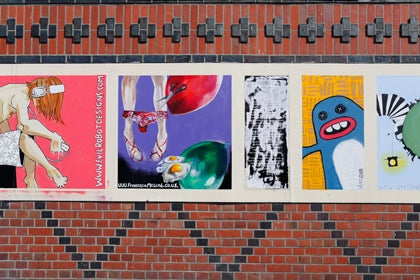 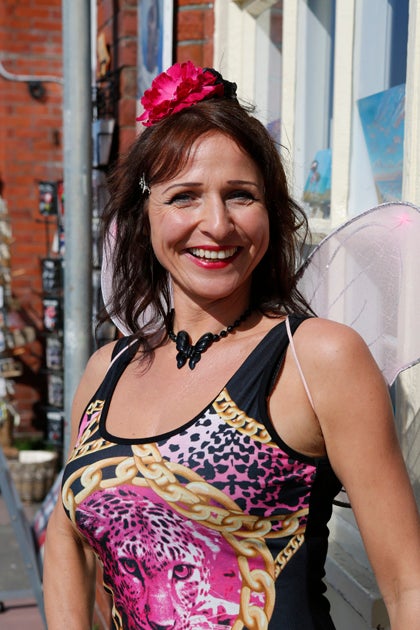 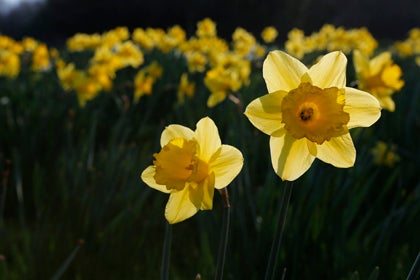 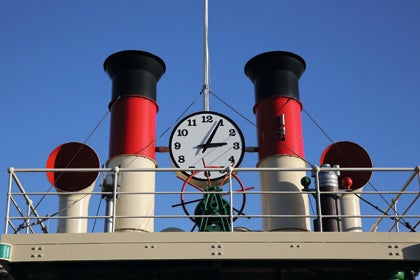 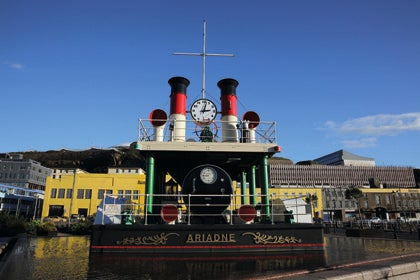 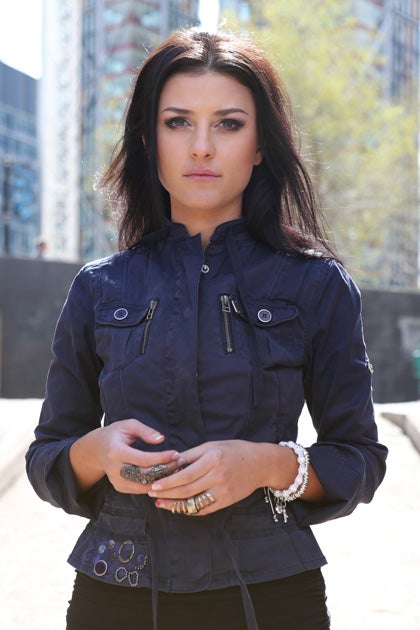 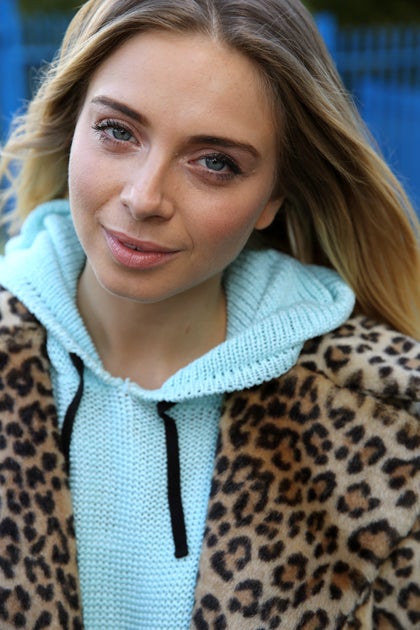 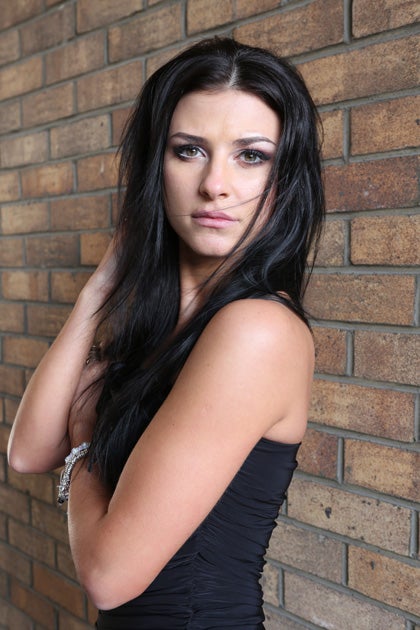 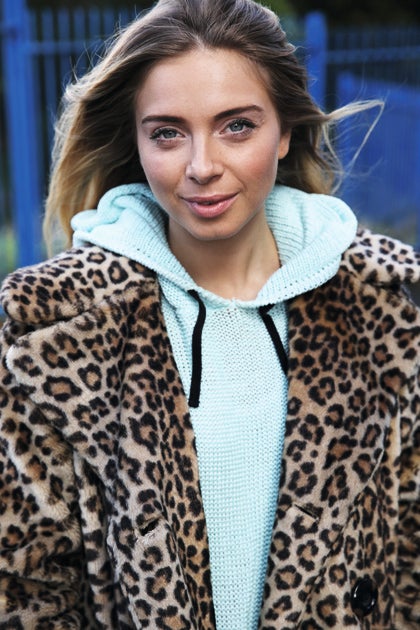 Technical testing revealed slight colour fringing at the shortest
focal lengths, which was a disappointment, but in all other respects the
results were outstanding. Resolution peaked above 0.4 cycles-per-pixel
and the MTF curves never once fell below the critical 0.25
cycles-per-pixel threshold. 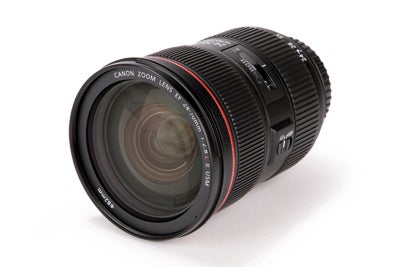 Overall this is a superb lens. Yes,
there was some chromatic aberration detected but this showed-up only
during technical testing and could not be spotted in real-world pictures
unless it was actively sought. Similarly, there is no escaping the fact
that Canon’s new 24-70mm zoom lens is twice the price of the model it
replaces but it offers a genuine and significant step upwards in terms
of image quality. In short, this is the standard zoom that many Canon
users will aspire to own.