The Melomania Touch are one of the best-sounding budget earbuds, but issues with the touch controls diminish the user experience. They come recommended (just) and here’s hoping whenever the 2nd model appears that the issues are rectified.

Cambridge Audio’s Melomania range of earphones have enjoyed success by bringing high quality sound to the lower reaches of the true wireless market. First came the original Melomania 1 in 2019, and the ranks have swelled since with the Melomania Touch and Melomania 1+.

Odd name aside (melomania means love of music), the series has catapulted Cambridge Audio – a company best known for its hi-fi DACs and amplifiers – into the true wireless reckoning, but there have been awkward moments.

The Melomania Touch went on sale early in 2021, but suffered from teething issues; inconsistent controls, connectivity issues and an unstable app. A few updates and several months later, have the Touch realised their potential?

The bullet shape of the Melomania 1 series is replaced by a more conventional look, and it’s an appearance that’s one of the more stylish around the Touch’s price.

Similar to Rock Jaw’s Avant Air, the Touch looks like it’s worth more than it actually is with its glossy finish (white or black) and teardrop shape. The wing-tip allows for greater stability in the ear, and the seal created means outside disturbances are reduced effectively.

Each earbud weighs less than 6g, and they’re comfortable to wear over extended periods. Would I use them as a pair for exercise? I’d prefer a more rugged design and the Touch’s fit does loosen after a while but you feasibly could, with their IPX4 rating protecting them from drips and drops of sweat.

With no physical buttons like the Melomania 1+, these Melomanias use touch controls (hence the name). It’s a problematic area for the Touch as the earphones do not always recognise inputs (sometimes it’s one earbud, sometimes both). On another occasion the volume spiked up and down like that High Striker game you see at the circus.

Plonk them back into their case and back out and the issue is resolved, but you can never tell what gremlins might rear their heads when using the Melomania Touch. Quite a few times I’ve ended up just taking my smartphone out, which defeats the point.

The matching case is rated at IPX4, covered in a soft, premium microfibre leather that’s sure to please vegans. Aside from the sometimes sketchy controls, the Melomania Touch’s design is an appealing mix of ergonomics, appearance and feel.

With High Performance mode on by default, stamina is seven hours each earbud and 33 in with the case. Switch to Low power mode and battery jumps to nine in the earbuds and 50 in total, which equals the Melomania 1+.

You can switch between High Performance and Low power modes in the Melomania app, but the process takes five minutes (the earphones require a software update to flit between modes). Neither fast- nor wireless charging are included, so a full recharge takes a languid two hours.

The Melomania app is well decorated and feature rich, visually showing how much battery is left or listing the Bluetooth codec the headphones are streaming in. You can flick between having Transparency mode on and off, with a slider you can push from 0 to 100% to choose how much sound to filter through. With Transparency on some noise is noticeable but in awareness terms there is enough clarity to take in your surroundings.

There’s a five-band equaliser to adjust bass, mid-range and treble, along with other presets (Immersive, R&B and more). Lose the earphones and there’s help with the “Find My Earphones” feature – you’ll need to set permissions as to either “Always On” or when the app is open to enable it.

If that’s not enough, you can turn the touch controls on or off. Operation of the earphones covers everything from playback, track skipping, volume and taking calls, while you can also call up a voice assistant and activate Transparency mode. Run into trouble and there’s an app-based User Guide to help with any issues. There is no auto-pause tech included.

Bluetooth connectivity is 5.0 and these earphones prove sticky enough when used in busy areas, though on occasion they have disconnected straight after pairing. At times they’ve paired to my smartphone when still in the case. That has happened before with other earbuds and I don’t quite understand why.

SBC, AAC and aptX are the supported Bluetooth codecs. The microphones in each earbud use Qualcomm’s CVC (Clear Voice Capture) noise cancellation for clearer call quality. Siri and Google Assistant are the voice aids of choice, but if your phone supports Alexa, the Melomania Touch can call her up too.

A few years ago, the sound quality of budget earbuds always seemed to be tarnished by the fact that they were cheap, but that’s no longer the case. You don’t have to spend over £200 to get a reasonable audio experience, and the Melomania Touch are a good example of that.

They have a sound that’s immensely likable from the get-go, one that’s clear, detailed and spacious, avoiding the congestion and small soundstage that often afflicts true wireless earbuds around this price.

Clarity and detail are high points of the Touch’s performance, instruments defined with a fair amount of distinction in Windsor Garden from the Paddington 2 soundtrack. They’re also spread across the soundstage to create a convincing sense of space, along with an equally convincing sense of tonality, as the instruments and backing voices play off each other.

They offer good dynamism and energy when needed in The Chemical Brothers’ Quayside Synthesis, happy and composed with fast tracks or slow tempo mood pieces. The Touch’s versatility is welcome, their smooth and balanced tone across the frequency range ensures they’re happy with all kinds of music genres.

The top end of the frequency offers a refined sense of clarity and detail that’s absolutely fine for the price. I’d describe the midrange as fairly solid, but in the weighty sense of the word rather than thick and ill-defined. Bass response is also weighty, offering more depth and power than the Google Pixel Buds A-Series.

Their sense of dynamism is well-judged (just nudge the volume up a little) and the Touch put in a decent shift in terms of their rhythmic ability. Add a knack for smoothly rendered vocals and the Melomania Touch offer the kind of performance I expected from Sennheiser’s latest entries in their CX series.

The Melomania Touch thoroughly engage with their performance – there’s no doubting their musical ability. They’re easily one of the best-sounding budget earbuds.

Buy them for their impressive sound The Melomania Touch are a versatile, easy-on-the-ear pair of earphones that are one of better-sounding options at their price. And right now, you can get for less than £100.

If touch controls leave you frustrated The Melomania Touch are almost undone by their inconsistent touch controls. Giving how iffy they can sometimes be, the Touch inadvertently make a good case for wanting physical buttons

The tricky thing about evaluating the Melomania Touch is that there are plenty of things they do well, and one aspect that irritates. They can be maddeningly inconsistent in terms of on-board usability but also terrifically good in terms of the audio. It’s a Jekyll & Hyde performance at times.

If it weren’t for their issues these would rank right up there with the Lypertek PurePlay Z3 2.0 and Edifier NeoBuds Pro as one of the best budget offerings. Lovers of music will be entranced by these earphones, although you’ll have to take the good with a bit of bad. 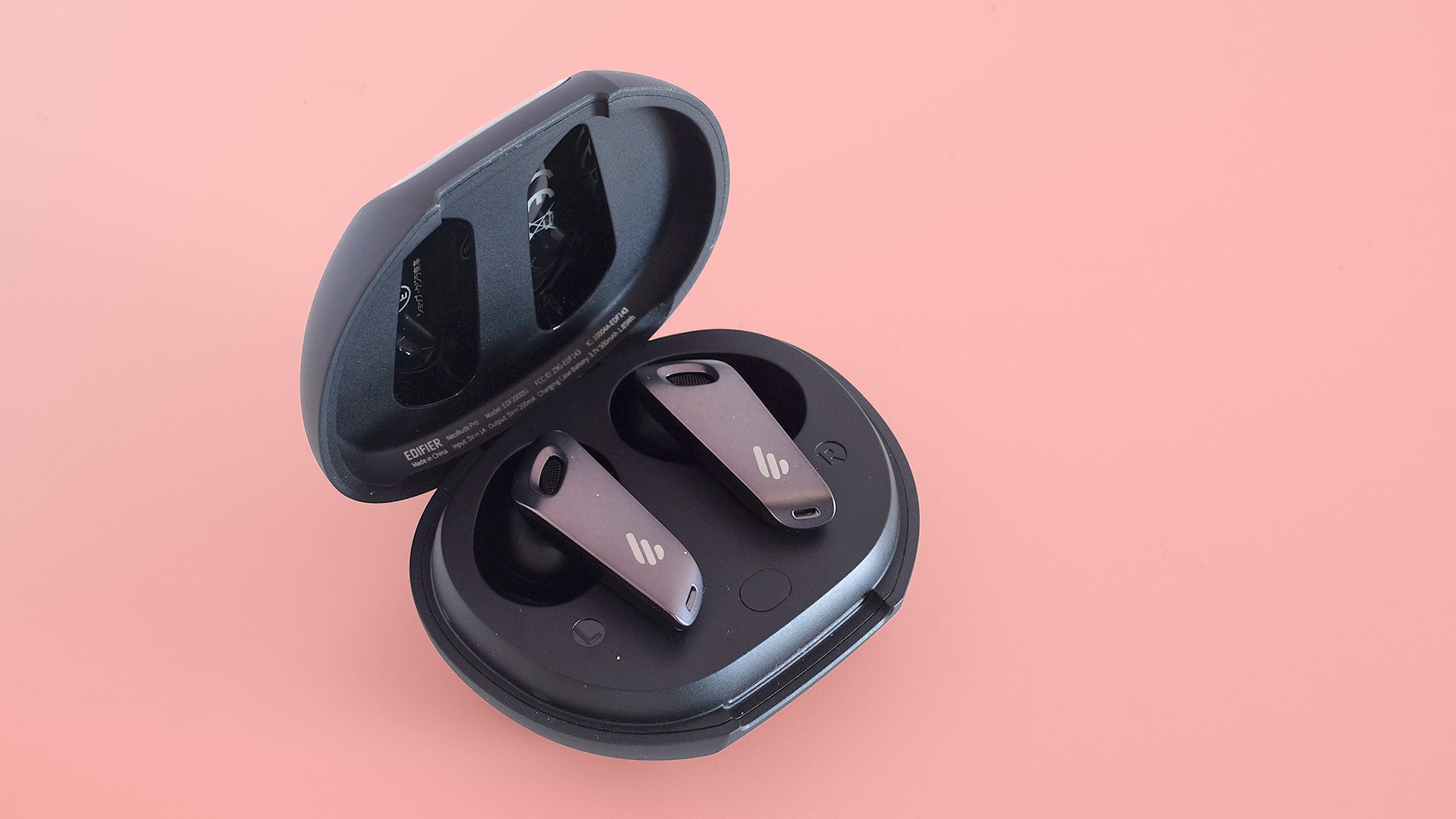 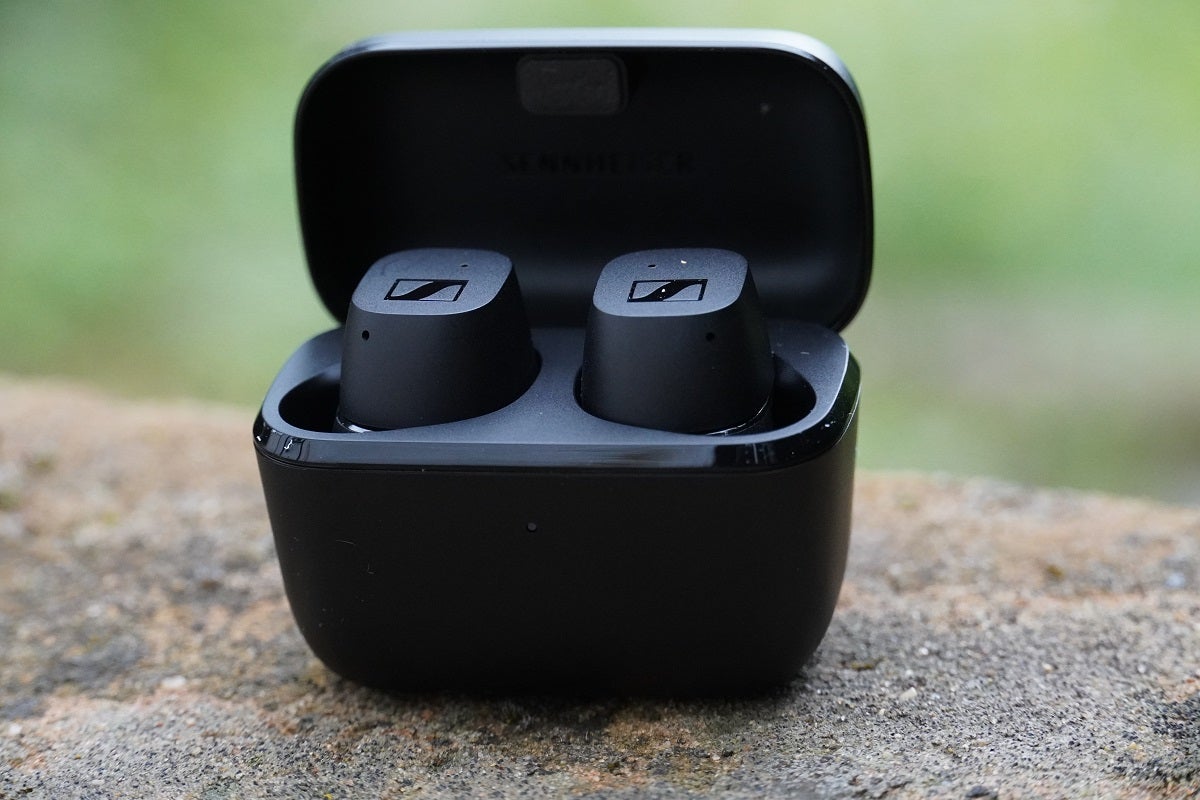 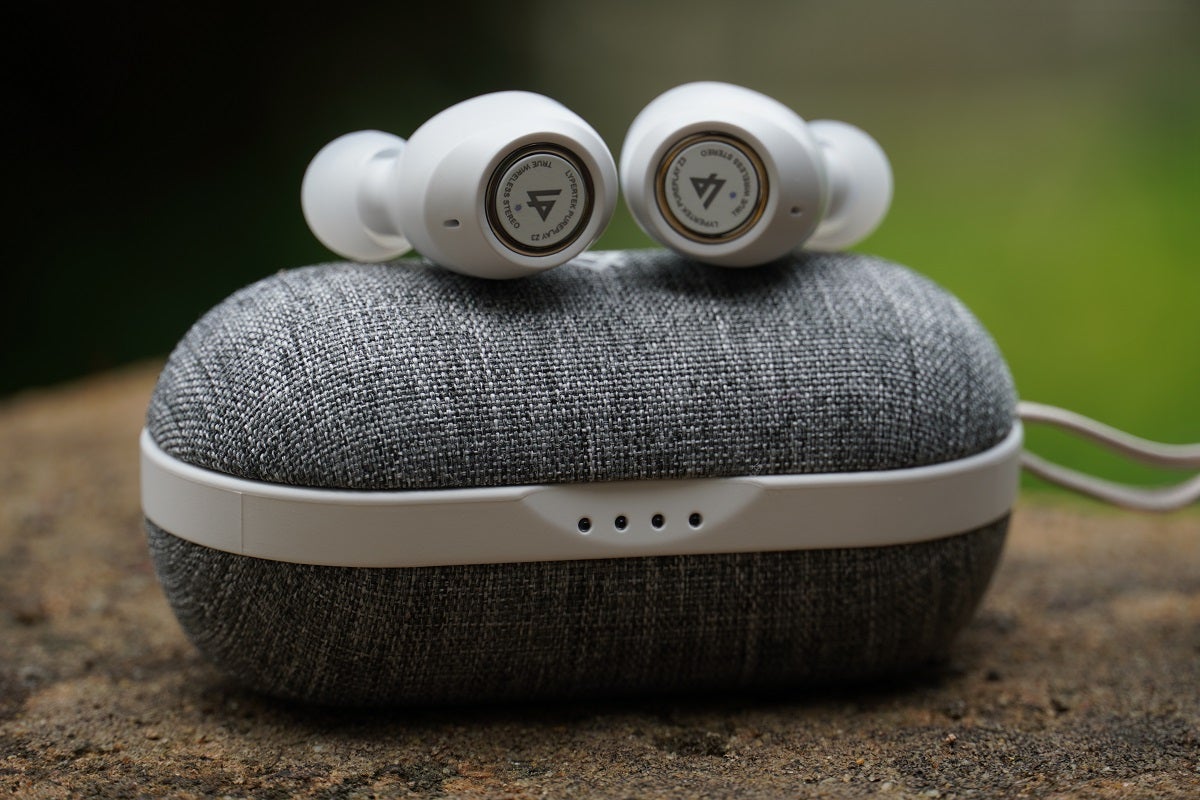 No, there’s no auto-pause when the earbuds are removed from the ear

No ANC is supported on this model, though there is a Transparency mode for letting audio in.