What is the Cambridge Audio G5?

The Cambridge Audio G5 is a mid-size Bluetooth speaker. It’s the right shape to carry around the house, if perhaps a little large to pack on those “hand-luggage only” weekend breaks away.

It offers weightier bass than some of the best smaller, slightly cheaper rivals. It’s an altogether classier breed of party speaker, however – although some aspects of the sound are bettered by units at £229. 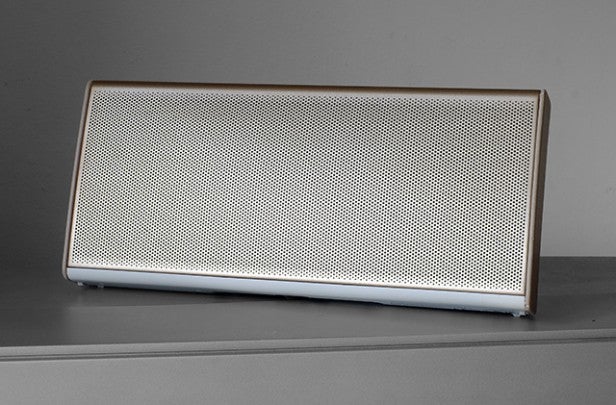 The Cambridge Audio G5 is around twice the size of the “small” speakers I frequently end up recommending, such as the Bose SoundLink Mini II.

Here’s how it looks in-hand to give you a real sense of its frame. 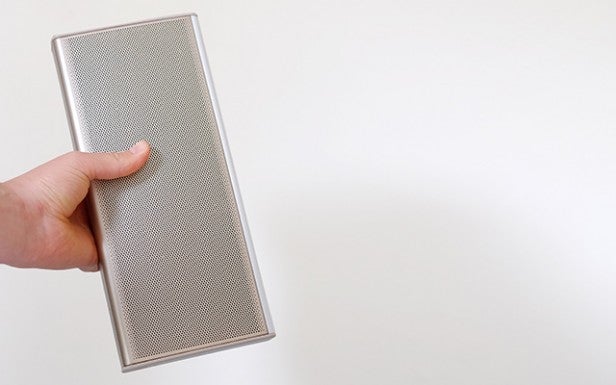 This is a great size of speaker if you’re looking for a unit to accompany you around the house: tunes in the garden, a podcast while you cook, an audio book before bedtime, for example.

It’s a lightly curved rectangle and its kickstand folds back into the body to help it fit neatly into a bag if, say, you want to take it to the park.

The Cambridge Audio G5 has a pretty grown-up look, with synthetic leather on its rear and sides and a light-gold aluminium grille on the front. This isn’t a rugged or waterproof speaker, but the buttons on its top do have a seam-free rubbery surface, so you don’t have to worry about muck or water getting in-between its buttons.

The speaker’s rear ports are totally exposed, however, so if you want a speaker that you can take out on rainy days then check out the UE Boom 2 instead. On the back panel sits an aux input, a USB port that lets you charge a phone using the internal battery and a line-out to connect to your old hi-fi. The line-out lets the Cambridge Audio G5 act as a Bluetooth receiver, which you might find occasionally useful. 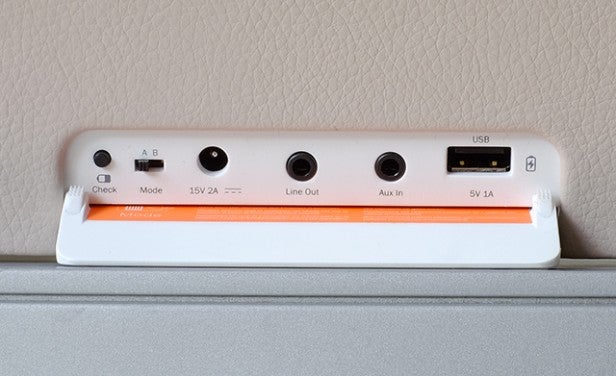 I wouldn’t advise using the G5 to charge any new phones regularly, though. It can supply only 5W of power, where most higher-end phone chargers pump out at least 10W.

In addition, the Cambridge Audio G5 uses a DC charger jack rather than the Micro USB style used in most phones. This lets it charge significantly faster, but is perhaps a little less convenient.

Alongside the charge socket is a button that reveals the battery level. It achieves this using the five-light indicator on the top panel, which is normally used to display the volume. For the most part, the Cambridge Audio G5 is a simple Bluetooth speaker, offering no Wi-Fi  or multi-room features, but it does have a few neat extras. 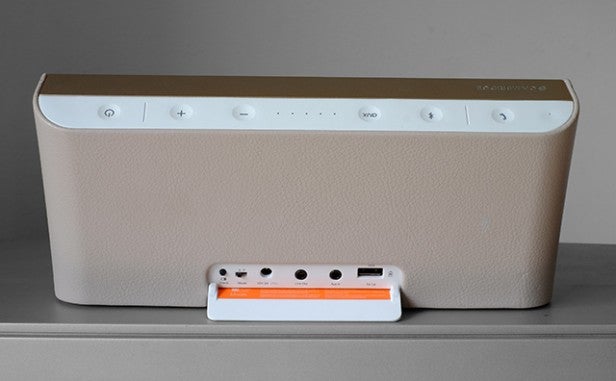 Other bonus features include aptX streaming, NFC for easy pairing with a phone, and a mic to let you use the Cambridge Audio G5 to take calls. It uses a single pin-hole mic, not the clever array you might see in a conference-call speaker, so you’ll want to be within a metre or so to use it.

However, I’m perfectly happy with the quality of the mic’s voice recordings. In the right conditions it’s very clear, and there’s even a dedicated button to take calls.

Battery life is great, too. Cambridge Audio says it has run the speaker for 24 hours at very low volume from a single charge, but if you actually want to have some fun then you’ll get 10-14 hours instead. It’s a high-quality battery, able to hold onto its charge when left idle for some time.

All those periphery features are matched with decent sound. The Cambridge Audio G5 has two 3cm drivers and one 6cm driver, along with a pair of passive radiators that increase bass power.

This setup wouldn’t be possible with a much smaller speaker. The larger 6cm driver is that extra component.

I’ve been listening to the Cambridge Audio G5 alongside the lineup in our best Bluetooth speakers roundup to see how it compares, regardless of size. You see, while this size of speaker was somewhat popular two to three years ago, it isn’t actually that common these days. 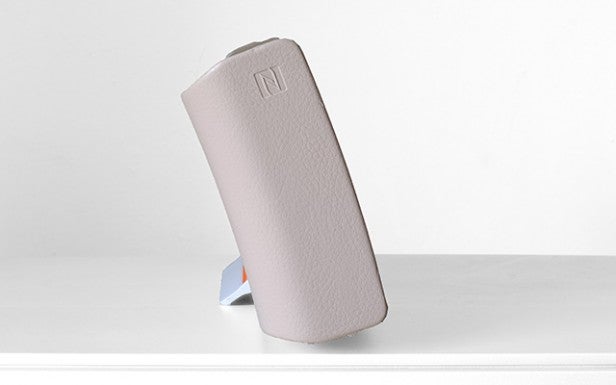 The Cambridge Audio G5 offers balanced sound, one that doesn’t show off the extra bass power that extra, relatively large driver affords it – but it’s there. Its tone is more thoughtful than that of the similarly mid-size Bose SoundLink, but play some dance music and you’ll hear how confidently it can handle bass beats.

It can put out a greater amplitude of lower-frequency sound than units such as the Bose SoundLink Mini II or Riva S. While small speakers can offer remarkable sound for their size these days, larger devices such as the Cambridge Audio G5 are able to shed an extra layer of compromise. 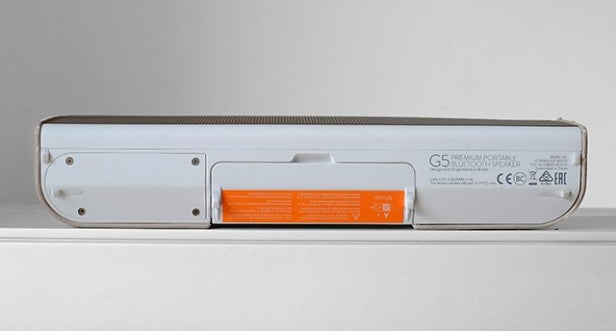 It’s the sort of sound you’d expect from Cambridge Audio: tasteful. However, in certain areas it’s beaten by the much smaller, slightly cheaper Riva S.

The Cambridge Audio G5’s mids are slightly thin and cold, limiting the dynamics and quality of tone of vocals in particular. The detail is present, but is just doesn’t have as rich a timbre you can get at the price. So in terms of more thoughtful music it comes down to whether you value bass confidence over better sound. 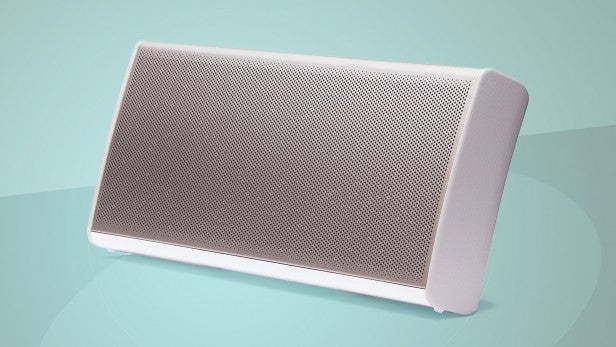 Should you buy the Cambridge Audio G5?

The Cambridge Audio G5 is a good wireless speaker offering a decent selection of features, as long as you’re not after multi-room or Spotify Connect.

Sound Quality is good too, and reaps some of the benefits of its slightly larger size. However, it’s beaten by our current category favourite the Riva S in most respects – a speaker that’s both smaller and slightly cheaper.

A capable wireless speaker, but a way off being best-in-class.