What is the Spira E3X?

The Bush Spira E3X is an Argos-exclusive Android smartphone that provides a number of promising premium features for just £200. As such, it slips in between the Motorola Moto G4 and the Moto G4 Plus in the new aspiring lower class of smartphones.

While I had some misgivings right at the outset of my time with the Spira E3X, it eventually won me around with its solid build and quietly effective performance.

“Man, that’s a chunky monkey”. Those were my first, admittedly not particularly insightful, words regarding the Bush Spira E3X when I pulled it out of its box. Yes, it’s heavy alright; 186g heavy. That’s 28g more than the OnePlus 3 and 31g more than the Moto G4 Plus.

“@$%&”. That was the next (unprintable) word that emerged from my mouth, as removing the rear sticker literally pulled the “H” away from the Bush logo on the back of the phone. I promptly stuck it back, slightly wonky, but that didn’t matter – so were the other letters. 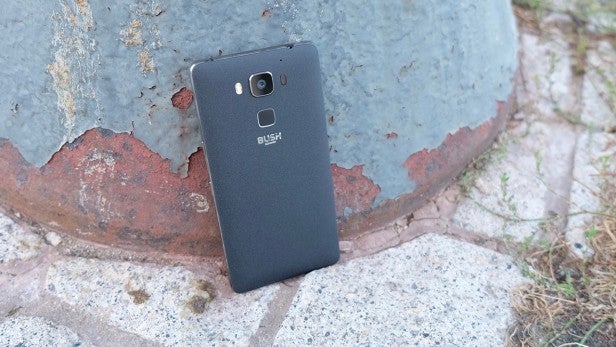 “Damn” was my third utterance, as I prodded open the SIM tray to find that it took the micro-SIM standard. I’d need to go out and ask Three to give me yet another of those flimsy little plastic adapters.

Besides betraying a limited vocabulary and a worrying tendency to talk to myself, I hope my relaying of these initial responses will reflect what a poor first impression the Spira E3X made. And also what an oddly rough-edged phone it is.

Get past these somewhat shonky elements, however, and you’ll find a solidly built and even attractive (from certain angles) metal-rimmed Android phone.

It reminded me a little of OnePlus’ work across its four smartphones to date, but if you’re up on your obscure Android phones, it will take you back further to the Archos Diamond 2 Plus. That’s because it’s basically the same phone, with some hastily applied rebranding.

On the back of this Archos-built phone you get a fixed, slightly sandpapery plastic panel that feels nicely grippy, but also serves as a bit of a magnet for lint and grease. The front of the phone is a blandly appealing slab of glass, with the kind of slightly curved 2.5D edges that used to be the preserve of high-end handsets.

Along the bottom edge, in between the the flat metal rim’s bevelled edges, you’ll find two speaker grilles (although only the right one is actually a functioning speaker) either side of a USB Type-C port. Yes, the Spira E3X adopts the latest reversible connection standard. Even Samsung didn’t do that with the Galaxy S7. 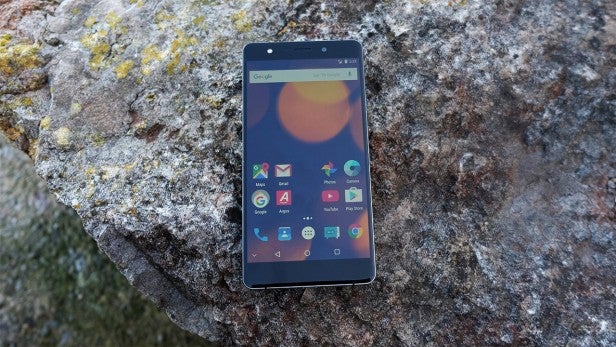 Around the rear you’ll also find a fingerprint sensor, which still isn’t a given in a late-2016 £200 phone. Don’t be too impressed, though – it isn’t a very good example.

Or rather, it’s a relatively quick example for the times when you get your finger precisely lined up and it works. In addition, it often fails when you approach from an angle or get only a partial contact.

True, this could be said to be the case with more expensive phones, particularly from previous years. But the fact remains that this can be a source of profound irritation – particularly when you get locked out from the fingerprint system for 30 seconds for several successive failed attempts.

The 5.5-inch 1080p LCD panel on the Bush Spira E3X is plenty large and sharp enough for any phone. Those are the same specs as the iPhone 7 Plus and the OnePlus 3, after all.

However, if you were to compare it side by side with slightly more expensive phones, such as the aforementioned OnePlus 3, the Vodafone Smart Platinum 7, or the Huawei Nova Plus, you’d notice a lower peak brightness level and a more muted colour palette. 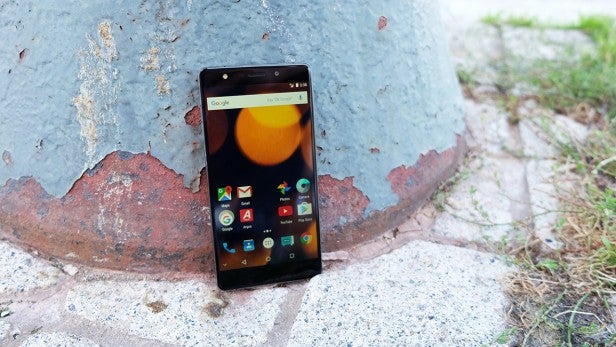 The low brightness is the main concern here, since it can really affect outdoor visibility on bright days. Even cranking it right up didn’t seem to help too much on that front.

Still, the Spira E3X display provides a pleasant, well-balanced picture overall, and it’s competitive with most other phones at this price range.