Brother claims a top speed of 18ppm for the HL-3140CW in both black and colour print. We didn’t get to that speed under test, though our 20ppm black text document produced a speed of 14.5ppm, which is not far off. The five-page test produced 9.1ppm.

These speeds are good, with similar printers, such as the more expensive https://www.trustedreviews.com/canon-i-sensys-lbp7110cw_Printer_review Canon i-SENSYS LBP7110Cw giving 11.5ppm and 7.5ppm, respectively.

Unusually, the colour graphics speed matched the mono text speed at 9.1ppm and this is quite quick for this class of printer. A 15 x 10cm photo on A4 took 22s to complete, which is also quick. The printer is claimed to work with iOS, Android and Windows Phone devices, though we couldn’t get the Brother Android App, iPrint & Scan, to find it. This turned out to be a firmware issue and was resolved with an upgrade. 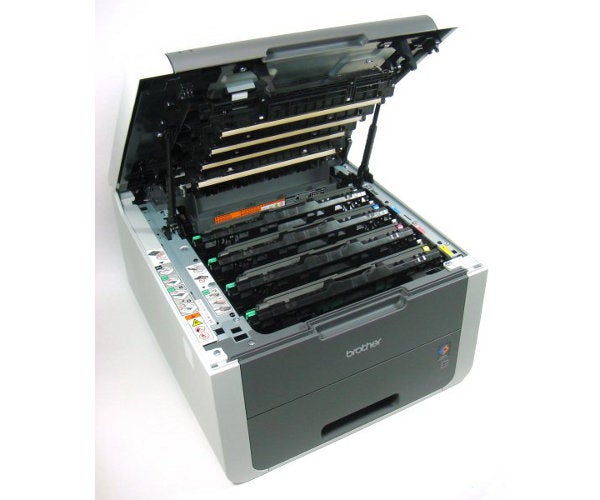 The print quality is well up to the standards you would expect from a mid-range laser printer; we’d challenge you to tell the output from a beam sculpted original. Colour graphics are strong and smooth, though we did notice some haloing from black and colour misregistration. The photo print looked surprisingly natural, though there was some mild banding visible.

The costs are divided between the toner and drum, and the belt and waste unit, if you print over 50,000 pages. They work out at 3.0p for black pages and 12.4p for colour. These are about average for a low-cost colour laser or LED machine.

There’s a popular misconception that laser print is cheaper than inkjet, but in the £100 – £200 price range, this isn’t true, particularly for colour. It probably comes from the fact that inkjet consumables are lower capacity and need replacing more frequently than toner. 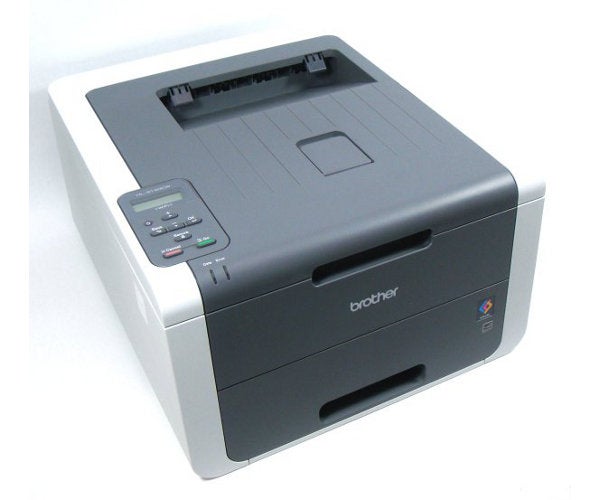 If you want a colour laser-quality printer, then Yes. This machine represents tremendous value for money at the £119 price we found online. That’s from a reputable source which is likely to maintain stocks, too.

Unless you have a particular aversion to LED printers – and the difference is only a matrix of bright LEDs rather than a laser beam setting the image on the drum – there’s no reason we can see for not choosing the less expensive Brother option.

The Brother HL-3140CW is a really good value colour LED printer. It’s neat, quick and doesn’t cost that much to run, particularly when compared with early colour LEDs from Dell and Xerox, where colour pages came close to 20p each. With an asking price of under £120, there’s little reason to buy a mono-only laser, when you could have this machine and print colour, too.