For such a small, thin and all-round dinky phone, BQ has managed to cram in a pretty hefty battery into the Aquaris X5. The 2,900mAh cell is considerably larger than, say, the 1,715mAh version that powers the iPhone 6S. In fact, its more on a par with the 3,000mAh battery inside the Moto X Style, which has a much larger quad-HD display to keep going.

It’s probably somewhat surprising then that you’ll achieve only about a day of life from the Aquaris X5 before you’re reaching for the charger. 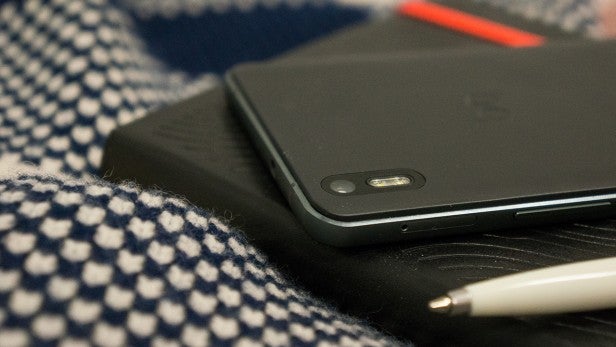 An hour of Netflix eats through 12%, but an equal amount of listening on Spotify takes up 18%. That’s a fair amount; on a number of occasions I arrived at work with 70% remaining on the battery.

Still, even then the phone makes it through the day without too much trouble. Note that there’s no fast or Qi wireless charging, but that can be forgiven at this price.

The one slight disappointment with the BQ Aquaris X5 is the camera. It’s slow to open, slow to focus, slow to switch modes and pretty much annoying to use.

There are two default apps from which to choose – BQ’s own and the software version. BQ’s app wins for style – it’s certainly inspired by the iOS camera app – but there’s arguably more functionality in the Cyanogen option.

However, both are full of bugs. Switching between HDR and Auto mode, for instance, causes several dropped frames and often a complete app crash, while my review unit seemed to fire the flash even when it was turned off. 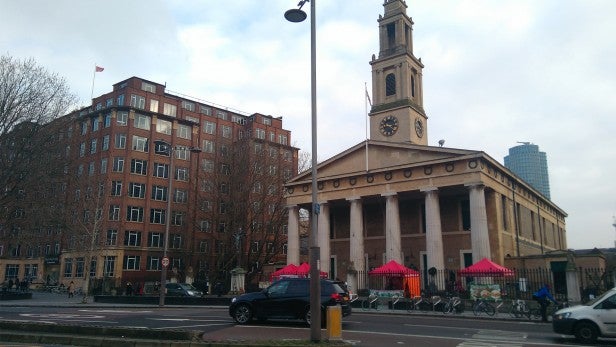 Well-lit shots don’t have much punch, but there’s plenty of detail

Auto-focus is particularly poor. Locking on to a target takes far too long; I ended up missing many of the shots I was trying to capture.

Results taken in daylight were perfectly acceptable. The 13-megapixel Sony sensor captures enough detail, with accurate colours – but they seem a little flat. Switching on HDR mode certainly helps – far more than Auto – but in my opinion, the results from the Moto G are far better. 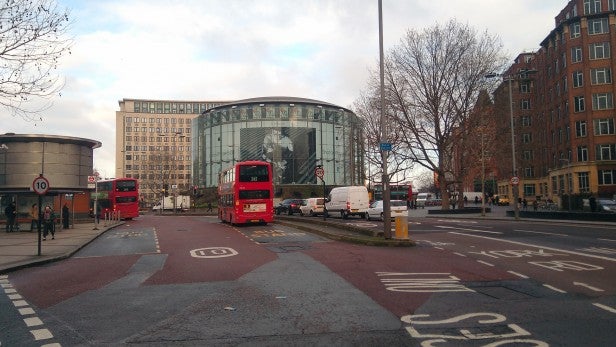 Low-light photos are far from impressive, however. Images captured with almost no light-source are virtually unusable, and even when there is a little light present, the results  have a tendency to look over-processed. Details are grainy and hard to pick out. The flash is less than impressive too, but that’s hardly surprising. 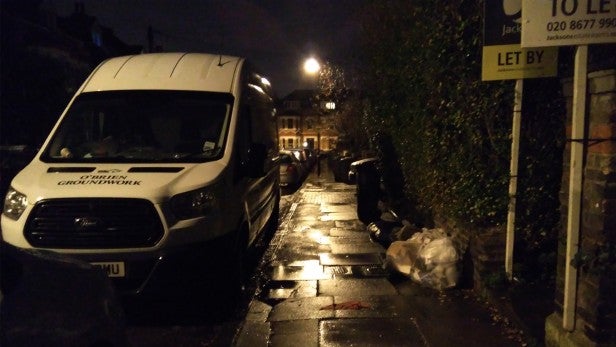 Low-light photos tend to look grainy, and a little over-processed

Around the front of the Aquaris X5 is a 5-megapixel shooter with a flash. Again, results are unremarkable, but it’s adequate for taking a quick selfie. 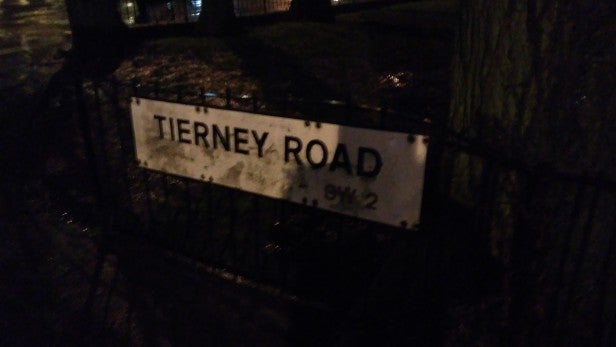 Should I buy the BQ Aquaris X5?

If you’re after a good-looking, well-priced handset – and aren’t fussed about fantastic performance – then the BQ Aquaris X5 is a strong option. I’d go as far as saying that, aside from the OnePlus X, it’s the best-looking phone you can buy for less than £200.

It includes a decent display, and while Cyanogen isn’t quite as slick as stock Android, it adds plenty of customisation features that will enable you to make the phone work just how you want it to. Just don’t expect a quick update to Android 6.0 Marshmallow.

Yes, the camera is a disappointment – however, there will be a couple of sacrifices in order for a phone to reach this price point.

A great-looking phone that ticks
almost all the boxes – and it’s available for a price that’s not to be sniffed at.


How we test phones