Bowers and Wilkins just launched its latest set of headphones, the Bower & Wilkins P3, and we were on hand to get a feel and take a listen. This wasn’t just any old listening test, though. B&W put on a live recording demo at Abbey Road studios, giving us the opportunity to hear the headphone’s abilities direct from the world famous recording studios equipment in studio B – the very same studio made famous by the Beatles. 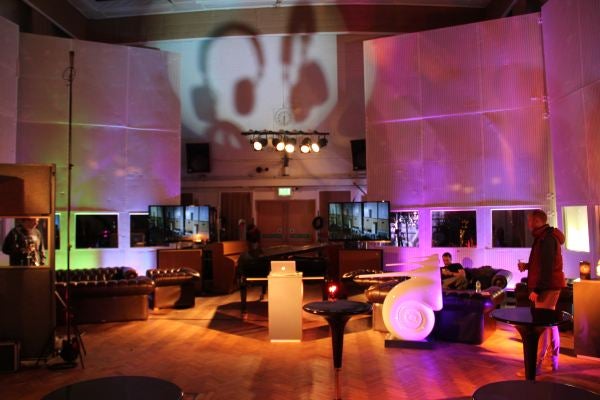 Design and Build
The P3 at first look identical to the gloriously luxurious and superb sounding P5s. However, upon closer inspection they’re subtly different all over. The earpieces are smaller, the headband and earpieces are no longer finished in leather and they fold – these are a set of headphone designed specifically to bring the B&W on-ear listening experience to a more portable world. 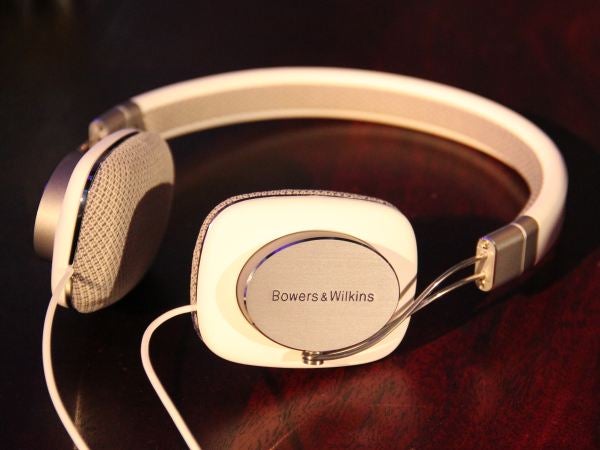 To make them even more portable, B&W includes a compact, hard carry case that’s about the size of a case for a pair of large sunglasses. This is a really nice touch that makes these a genuinely practical travelling headphone. 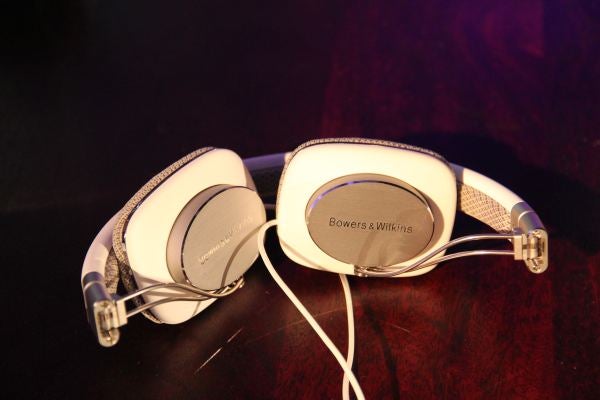 While the premium leather has gone, these are still a classy set of ‘phones. The headband, hinge mechanism and earpiece mounts are constructed from strong and elegant aluminium, while the headband and earpieces are finished in a soft-touch plastic that feels great and is available in either black or white. 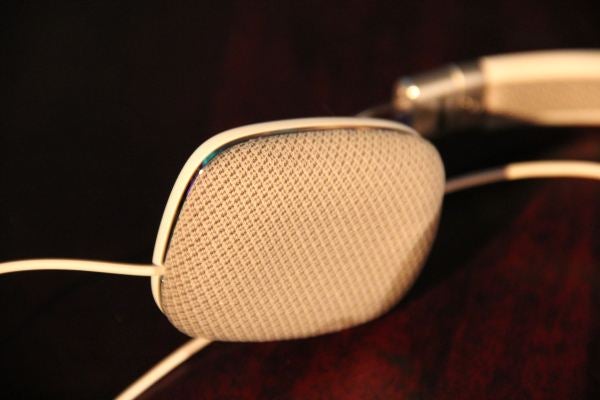 A grey fabric has replaced leather for the soft bits that touch your head and ears, and while less wipe-clean comfort is not an issue.

Like with the P5, the earpieces pads can be removed either for replacement or to remove/replace the cable. The standard cable incorporates the ubiquitous iPhone controls but you can replace it with a standard jack cable if needs be. 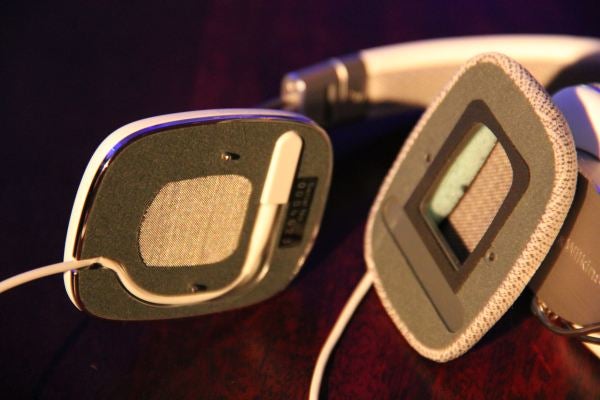 Noise isolation from the memory foam earpads is reasonable, allowing you to take the edge off external noise, but these certainly aren’t totally isolating, and they’re not active noise cancelling either. As such they’ll be somewhat drowned out on the London Underground, though they may just be enough to keep your ears happy on a plane.

Sound Quality
Despite the grandiose arrangements, making a true assesment of the sound quality of the Bowers and Wilkins P3 was somewhat difficult when in a room of over 50 journalists listening to a band playing live – indeed it created some rather interesting echo effects. However, what was plain to hear was that the drivers in these headphones produce an instantly satisfying sound that’s even, detailed yet lively. 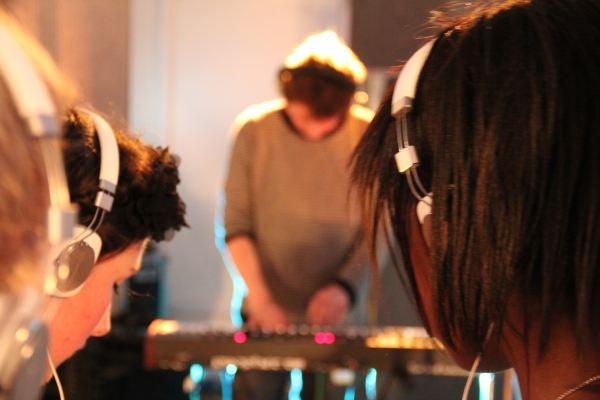 Bass is clearly present, bringing warmth and power without muddying the waters. Mid-range is rich and inviting while top-end clarity seemed more than passable. As a listen-everyday headphone we can see these fitting the bill perfectly. 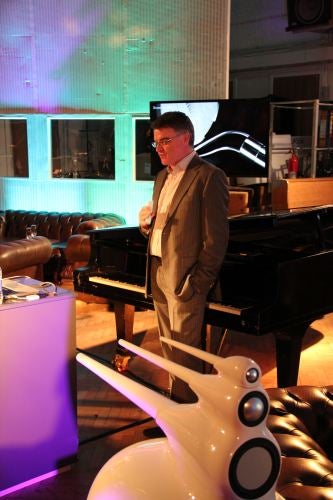 Any downsides?
As yet we really can’t fault the P3s. They’re certainly not cheap, but the build quality and sound seemed to go a long to justifying the premium. We’ll of course be back just as soon as we can for a more thorough test. In the mean time, after a rather long day spent covering both this and the Samsung Galaxy S3 launch, we’re going to sit back, relax and bask in the joy of having spent an hour or so in Abbey Road studios surrounded by the best audio equipment Bowers and Wilkins has to offer.