Setup is a cinch. Connect the right speaker to the mains, hook up the two speakers and you’re good to go. All of the controls are found on the supplied remote (apart from a Bluetooth pairing button on the back of the right speaker).

You can toggle through the sources using the ‘input’ button, and when doing so an LED on the front changes colour to indicate which is selected. To connect non-NFC Bluetooth devices, hold down the pairing button on the back or the Bluetooth button on the remote – it’s very straightforward.

The only niggle we encountered was that the X30’s volume occasionally turned itself down during Bluetooth playback, and jumped back to the original volume by pressing the volume up key. We’re hoping this is peculiar to our sample.

The X30 backs up its terrific build quality with powerful and polished sound quality. Playing a range of tracks from a Bluetooth-equipped iPod, the X30 is a smooth, easy listen – there’s lots of crisp top-end detail and a clean, inviting midrange, making the sound open and engaging but never harsh, even at high volumes. 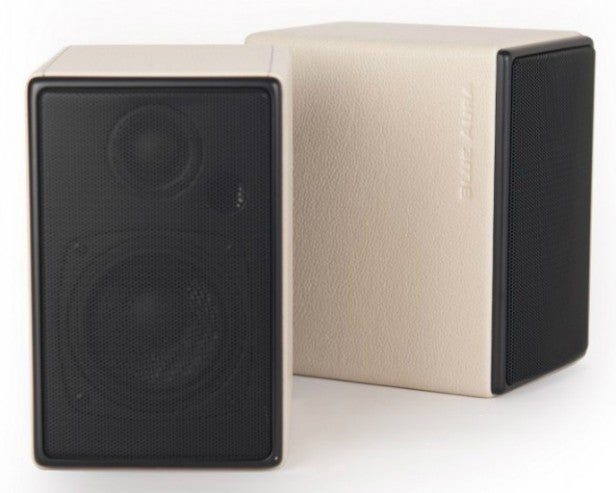 Donny Hathaway’s You Were Meant For Me is conveyed with warmth, fluidity and terrific organisation across the stereo soundstage. Hathaway’s vocals are smooth and rich, colourful Rhodes chords gently undulate in the background while brass licks and strings really sparkle. It’s a sensitive, nuanced performance that sets the X30 apart from cheaper Bluetooth speakers.

What’s more, its dynamic sound works brilliantly for faster house and hip-hop tracks. There’s a snap to snares and hi-hats that gives the music bite and energy.

Bass performance is excellent. The X30’s low frequencies are punchy and agile, making the bass solo at the start of Hope by Milton Suggs sound deep and faultlessly timed. It might be a little restrained for some, but that’s why the X30 is equipped with a subwoofer output. We suggest using this if you like your bass notes big and punchy. 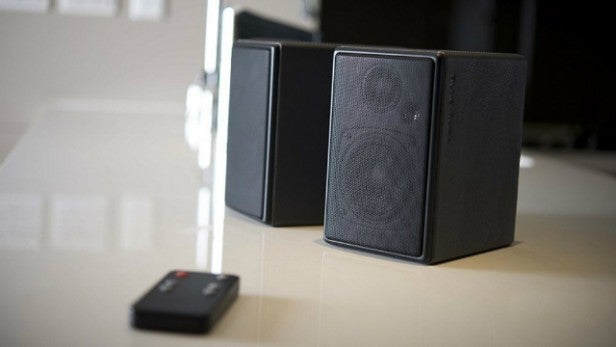 Next we connected our TV to the X30 via optical and fired up Snow White & The Huntsman on Blu-ray. It does an impressive job with the movie’s action-packed soundtrack, offering silky detail reproduction, authoritative speech and loud volume. Chris Hemsworth’s narration at the start is rich and detailed, despite the dodgy Scottish accent.

We’re also impressed by the X30’s sense of scale. Skip to chapter 19 when Snow White and her soldiers face up to Queen Ravenna and the action effortlessly fills the room. After the ceiling explodes with a massive boom, the soldiers do battle with the queen’s glassy minions amid a flurry of clinking high frequencies and forceful bangs and crashes.

It’s engrossing stuff, delivering the same level of excitement and scale as most soundbars. The sound occasionally gets a little spiky with the volume at maximum, but you probably won’t push it that far anyway. 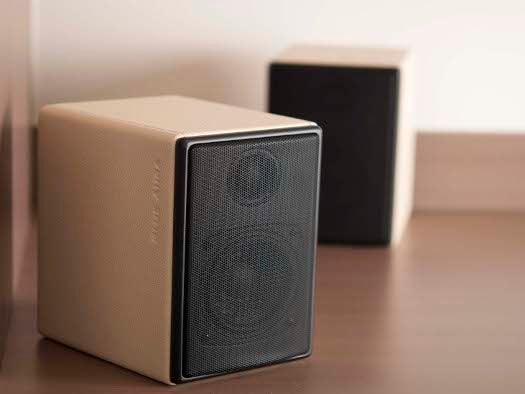 Should I buy the Blue Aura X30?

If you want to enhance your TV’s sound with something more traditional than a soundbar, the X30 is an excellent option. Its build quality is superb thanks to a gorgeous faux leather finish, and with a generous range of connections on the back you can easily hook up a TV and other audio devices. Built-in Bluetooth makes music streaming a breeze.

Performance is also impressive with music and movies. Its dynamic sound and good bass weight (which can be boosted further with a subwoofer) make it more than a match for most soundbars. Sure, it’s expensive compared with most Bluetooth speakers but generous connections, striking design and assured performance easily justify the expense.

Next, read our pick of the best soundbars