The Blu Vivo 6 is the latest in a line of mid-to-high-end smartphones that promise big things on paper – but without the matching high price. At just £239.99, the Blu Vivo 6 is the first handset from the US manufacturer to officially be offered for sale in the UK.

Blu, which stands for “Bold Like Us”, is offering the Vivo 6 direct to retailers and consumers , so if it takes your fancy then you’ll be better off sourcing the handset from Amazon than in Carphone Warehouse.

With a solid spec list that promises high performance, and a price tag that puts it somewhere between a Wileyfox Swift 2 and a OnePlus 3T, can Blu’s debut UK handset make an impact in this increasingly crowded segment of the market?

WATCH: Best phones of the year

The Vivo 6 offers up a full metal chassis in a choice of Gold or Rose Gold. While it won’t necessarily win any prizes for original design, the Vivo 6 feels considerably more high-end than its price tag would suggest. On paper, it measures 153 x 75.3 x 7.6mm and weighs 170g. For comparison, the iPhone 7 Plus is 7.3mm thick and weighs 188g.

In reality, it’s unlikely that weight difference will be noticeable, but the Vivo 6 is easier to hold than the iPhone 7 Plus, being slightly shorter and slightly narrower. Both phones, of course, offer a 5.5-inch display. That said, the Vivo 6 isn’t as comfortable as a device with rounded edges. Samsung has somewhat spoiled Android users there. Also missing is any form of waterproofing, now a common feature on most top-dollar smartphones – but the Vivo 6 is at least half the price of high-end handsets from Samsung or Sony.

That’s not to say that Blu has skimped on the internal specs, though. Also included is the newer USB Type-C standard, rather than micro-USB, so prepare to invest in some new cables.

On the rear of the device is a 13-megapixel camera; at the front you’ll find a wide-angle 8-megapixel unit. Embedded into the home button is an incredibly sensitive fingerprint sensor. Again, in comparison to the sensor the Samsung Galaxy S7 Edge, the Vivo 6’s proved more reliable and faster to unlock.

The 5.5-inch panel offers a Full HD, 1,920 x 1,080 pixel display with a 401ppi, meaning it offers exactly the same resolution and pixel density as the iPhone 7 Plus. This translates to a sharp image on the display and pixels that are tough to spot.

While colours appear fine in everyday use, in terms of brightness the Vivo 6 falls short of the Samsung Galaxy S7 Edge, even on maximum settings. As a result, you might struggle to see it on the brightest of days – but if you live in the UK, that’s probably only about 10 days a year. 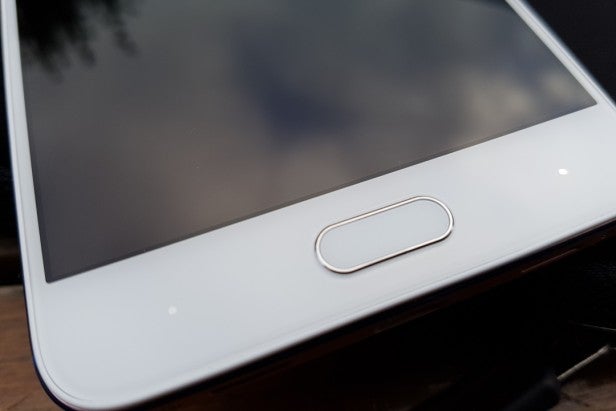 Screen viewing angles are good, but when pictures are compared side-by-side with more expensive handsets, they lack “pop” when playing games or watching a movie.

On the whole, though – and when viewed alone – you’re unlikely to be overly disappointed at this price.

The Vivo 6’s hardware is ample to deal with your daily challenges. You’re won’t experience any problems switching between multiple apps quickly or watching videos. The Octa-Core 1.8GHz MediaTek Helio 10 processor is accompanied by 4GB of RAM, 64GB of on-board storage and room to expand it via microSD.

With the microSD integrated into the SIM slot, it’s easy to expand the on-board memory – although 64GB will probably keep the average user happy for quite a while. If you play a lot of graphically intensive games, these can often take up a lot of space, as will high-resolution videos and photos.

Aside of the slight dullness to the screen, the Vivo 6 is well suited to gaming, and didn’t miss a beat in the many hours spent on Micro Machines. Don’t cover the speakers at the bottom of the phone with your hands if you’re playing a game or watching a video without headphones, though. 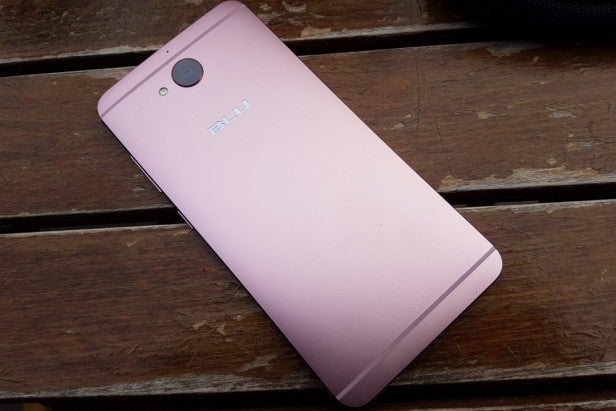 Provided you’re not blocking the speakers, they’re actually pleasingly loud. However, as it often the case with smartphone speakers, getting any decent music output, particularly bass, from the handset is an impossibility.

The Vivo 6 is unlikely to blow you away in the benchmarks. The AnTuTu benchmark provided an overall score of 31,282, which puts its just below the Meizu M3 Note and about 3 notches below the iPhone 5s.

In the Geekbench 4 tests it performed similarly, scoring 687 for single-core performance and 2,465 for multi-core. That puts it around the same level as the OnePlus One for multi-core performance, and ahead of devices such as the Nexus 5x and 6.  It scored significantly worse against high-end devices such as the Samsung Galaxy S7 in single-core tests.