Hands on with the new Blackphone 2

The biggest criticism of the first Blackphone super-secure Android smartphone was levelled at performance. Silent Circle openly admitted to me that the first phone was a beta phone, and in its quest to ship within just five months of the announcement it made some compromises on the specs. That was apparently due to worldwide shortages on components such as RAM and Gorilla Glass.

Now the Blackphone is back, this time with a bigger screen, more power and the latest version of PrivatOS, an Android-based operating system. It’s a more mature-looking phone with Gorilla Glass 3 on the back and a front that now feels like something you’d be willing to have in your pocket. 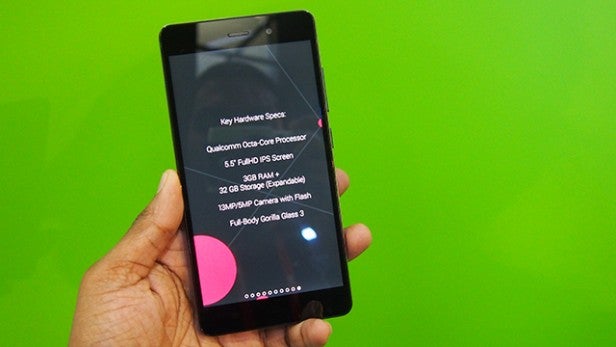 Jumping from a 4.7-inch screen to a 5.5-inch means it has a significantly bigger frame than its predecessor. It’s now a Full HD 1080p screen as well, so a major improvement on the 720p display on the first Blackphone. Unfortunately, the phones on the Blackphone stand didn’t have a fully working interface, but the screen looks reasonably sharp with good viewing angles.

There’s a Snapdragon 615 processor powering performance alongside 3GB of RAM. So not Qualcomm’s latest Snapdragon 810 or 820, but that could change before launch. There’s a microSD card slot to back up the 32GB of internal storage, plus 13-megapixel and 5-megapixel cameras for improved photo quality. The bump in specs and screen size also means there’s a bigger 3060mAh battery to keep things running. 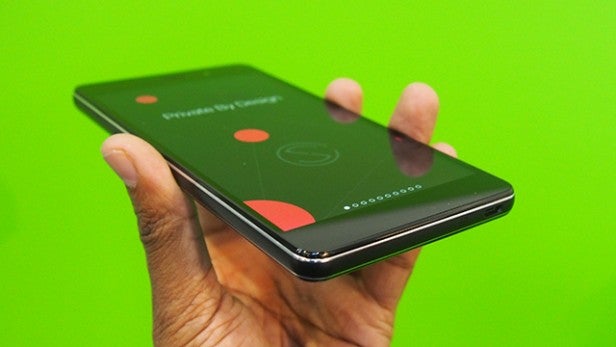 Silent Circle’s PrivatOS skin runs on top of Android to provide a more secure place to work. This still revolves around Silent Circle apps such as Silent Calls for fully encryped peer-to-peer calls, with a new Silent Meeting feature soon to be added. This will allow users to make more secure conference calls. These are also available through Google Play and Apple’s App Store.

The big new feature is Circles, which will also be backwards compatible with the first-generation Blackphone and the new Blackphone+ tablet. The idea behind it is to create multiple accounts and profiles where nothing can be recorded. You can have personal spaces and even enterprise threads, and while Android does allow you to create multiple logins, the Blackphone 2’s approach is considered more secure, as you can also lock down spaces when you go to different countries and delete the data when you leave, so no one can get to your data. 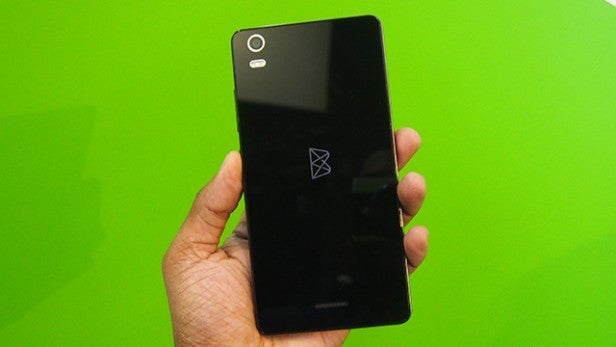 Unfortunately, without being able to explore the operating system, it’s impossible to know how easy the Blackphone 2 is to use and set up. What I do know is that the hardware has dramatically improved and this looks a lot less like a beta handset.

The second-generation Blackphone is expected to retail at $629 (just over £400) when it goes on sale later this year, so it’s aiming for flagship phone owners at that price. If you value privacy and security, the Blackphone 2 will definitely appeal.