The Q10’s inbuilt speaker is better than expected, and its positioning on the base avoids accidental muffling for the most part. It’s not the most bass rich or detailed, but it serves its purpose. Calls on speakerphone sound clean and undistorted while music sounds good enough. 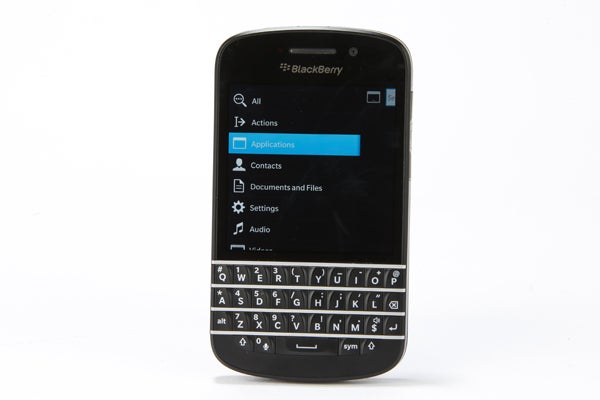 Where the Q10 falls down is the app selection. BlackBerry World claims to contain over 120,000 apps, but still lacks a number of the big players and, in truth, many of the 120,000 apps are little more than web redirects or questionable ports.

The BBC iPlayer app is a case in point. It hints at a native app, but it’s little more than a bookmark pushing you to the iPlayer website.

The Q10’s 16GB of internal storage will be acceptable for many but undersized for some. Fortunately, unlike the Google Nexus 4, microSD card expansion is available, with the Q10 taking storage boosters up to 64GB. 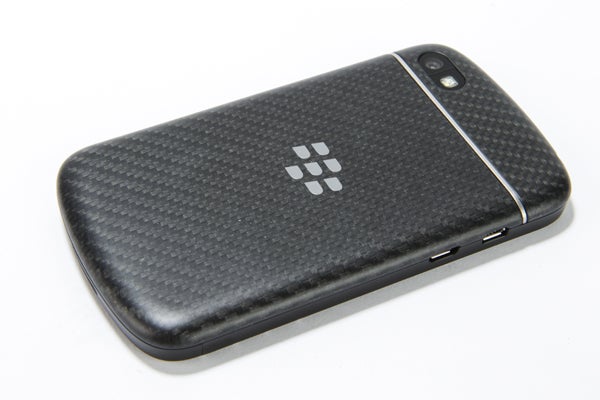 The BlackBerry Q10 battery life is strong. But getting the maximum from the Q10 takes some tweaking of settings.

Off the bat the Q10 will easily survive the dreaded one-day hump. This is thanks to the handset’s 2100mAh Lithium-Ion battery. Careful management of push notifications and turning off NFC when not in use sees the Q10 battery provide the better part of two day’s without need for a recharge.

Keeping the essential mail clients active, stopping social media accounts from automatically pulling in updates has a positive effect on the Q10’s battery, too.

What’s more, the BlackBerry Q10 battery can be removed, unlike some of its high-end compatriots such as the iPhone 5, meaning those with higher usage demands always have the option to carry an additional power provider. 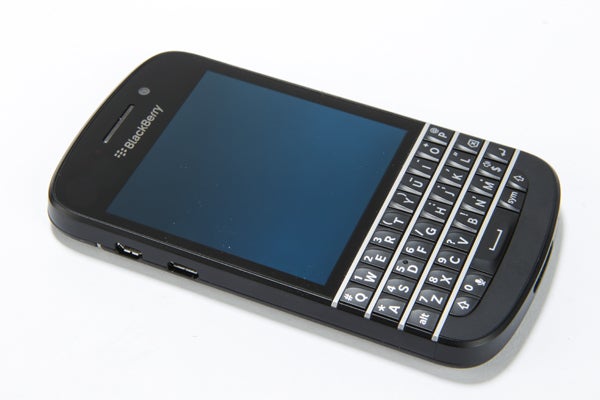 On a connectivity front, the BlackBerry Q10 has everything you need now and in the near future. 4G and NFC join the standard 3G, Bluetooth 4.0, GPS and Wi-Fi connectivity. There’s GPS, too, of course.

While the former pair haven’t hit the mainstream within the UK, they’re welcome additions that will help future proof the Q10 against lengthy 24-month contracts. NFC capabilities worked well in practice, including the option to bump devices to share BBM details. We couldn’t test the 4G performance in time for this review, but we’ll update this review shortly once we can.

An integrated Micro HDMI connection means content is not limited to the BlackBerry Q10’s screen. You could conceivably use it to show a presentation in an emergency, even if it’s not the most practical solution. 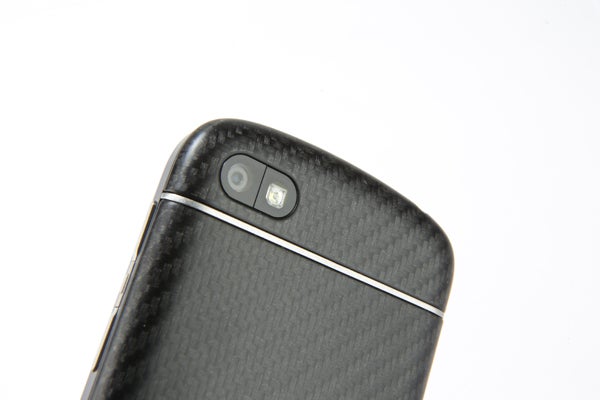 Should I buy the BlackBerry Q10?

If you desperately crave a physical QWERTY phone then look no further. There’s nothing better with a QWERTY keyboard. However, at £600 Q10 expensive for what it is. iPhone 5 and Samsung Galaxy S4 owners will look down on the Q10 as a superphone wannabe, and understandably so. It lacks the apps and depth of features to compete with them, while its compromised screen makes it a so-so web browsing and multimedia phone.

Neither is it quite a no-brainer for those determined to buy a BlackBerry phone. The physical keyboard is great, but the BlackBerry Z10’s innovative touchscreen keyboard is worth trying if you’ve tried other smartphones and left disappointed. There’s also the upcoming BlackBerry Q5 to consider, which might present better value if you care about the keyboard and nothing else.

The BlackBerry Q10 will not challenge the Samsung Galaxy S4 or HTC One, but this is not really what it has been designed to do. For business users, the Q10 will be a welcome and giant step up from an aging BlackBerry Bold 9900. It is unlikely to turn around BlackBerry’s fortunes just yet, though.