On paper the rear camera ticks all the right boxes and comes loaded with optical image stabilisation (OIS), phase-detection autofocus and optics made under license from renowned lens specialist Schneider-Kreuznach.

The custom BlackBerry camera app is also fairly impressive, and adds a few cool features. These include manual exposure controls, optional auto-HDR and more colour filters than you can shake a stick at, making it easy for amateurs to take some artistic-looking shots.

Despite these advantages I wasn’t completely sold on the Priv’s camera. In regular light the camera can take some great photos that are sharp and have excellently accurate colours. 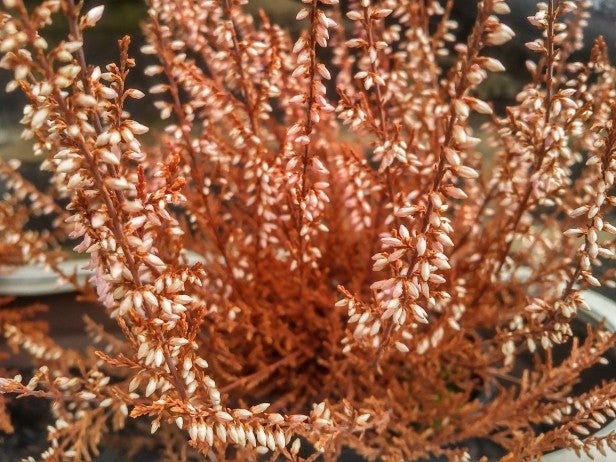 The Priv can take great photos 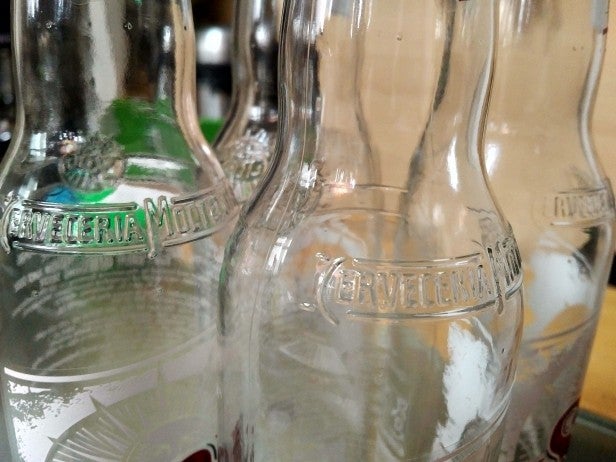 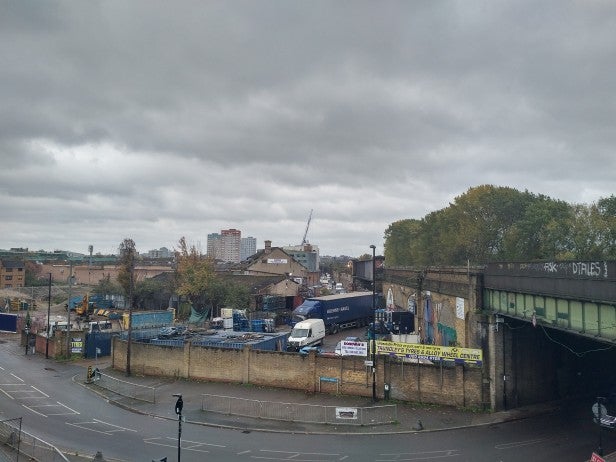 Colours are reasonably realistic too 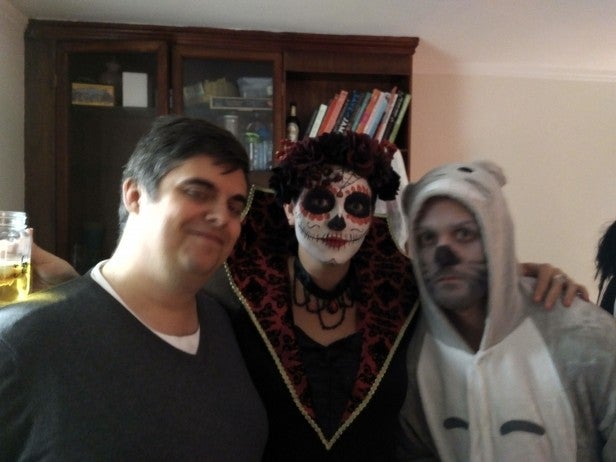 However, dim the lights and things begin to get a little hazier. In low light the autofocus begins to get hit-and-miss and takes a while hunting for focus before taking a shot.

The low-light performance is still better than many competing smartphones; it just doesn’t always match competing handsets in the same price point, such as the Galaxy S6 or LG G4.

My experience with the front camera was similarly mixed. The 2-megapixel sensor is good enough for taking selfies and video recording in regular light. But try and do anything in low-light conditions and you’ll end up with a noisy mess that looks like an A-level art student’s take on Picasso.

The Priv’s powered by a giant 3,410mAh, non-removable battery that BlackBerry claims will last up to 22.5 hours with mixed use.

I’m not sure what the company’s definition of mixed use is, but I never got close to getting 22.5 hours constant use out of the Priv.

That’s not to say the phone’s battery is bad, though. I generally got between one to two days’ use off one charge with regular use – which is slightly above average.

Regular use entailed listening to music on my morning and evening commute, regularly checking my email and social media feeds, sporadically browsing the web, taking and making a few calls and occasionally streaming a YouTube video or two.

Running our standard video streaming tests, results were fairly average. Streaming video on popular services like Netflix and BBC iPlayer over a solid Wi-Fi connection, the Priv lost 13-18% of its charge per hour, which is fairly standard for a phone this size.

Gaming performance was equally standard and the Priv generally lost 18-23% of its charge per hour when playing games like Riptide or Mincecraft Pocket Edition.

Sound quality is fairly average on the Priv. The built-in speaker at the phone’s bottom has the same weedy, slightly tinny sound as most smartphones. However, it’s good enough to take calls on, and the microphone performs well too. Chatting to people on the Priv around London’s busy streets, the people on the other end of the line never struggled to make out what I was saying. 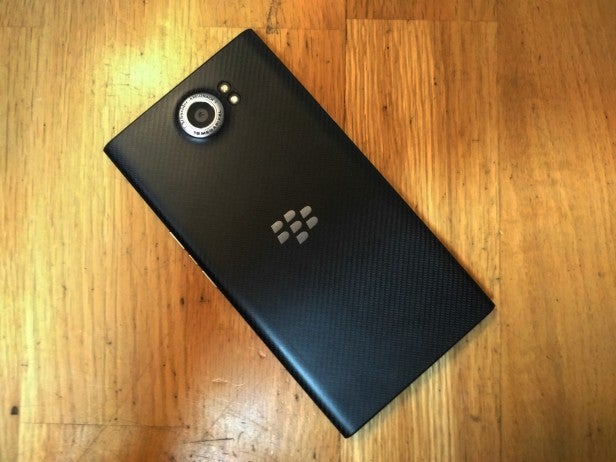 Should I buy the BlackBerry Priv?

If you’re a professional looking for BYOD-friendly smartphone or you just value your privacy, the Priv is a great choice. The Priv is a great phone that offers all the inherent perks of Android while showcasing BlackBerry’s advanced productivity and privacy services.

With BlackBerry having confirmed an update to Android Marshmallow in the new year, it’s also one of the more futureproof options at the moment.

However, I’m not entirely sure about all of its hardware. The slide-out physical keyboard feels like a throwback feature that will only appeal to business-focused smartphone users, or old-school BlackBerry fans.

The processor, while on paper reasonable, doesn’t perform as well as competing handsets. Even significantly cheaper phones such as the Nexus 5X benchmark better than the Priv.

If performance or photographic prowess are your top concerns, you may be better off checking out the Galaxy S6 or LG G4.

The Priv is the best BlackBerry phone in over half a decade, but its performance doesn’t justify its price tag.