The UK version of the Pearl 3G represents a quiet revolution for BlackBerry because it’s the first phone the company has produced with a standard numerical keypad rather than a QWERTY keyboard. However, the firm seems to be hedging its bets somewhat as in the US the handset will have a hybrid keyboard similar to those found on the pervious Pearl models like the 8220.

One of the advantages of losing the QWERTY layout is that the UK version looks much more like a normal mobile phone than any of the company’s previous handsets, even the other models in the Pearl range. The main reason for this is that at just 50mm the Pearl 3G is narrower than many of the other BlackBerry models (although still the same width of the 2G Pearl). The design is quite attractive, too, especially the wave shape used on the keypad, and ergonomically the handset feels very comfortable to hold. Build quality is also good, although the battery cover on our review sample didn’t sit flush with the battery behind it and so moved and squeaked a little when you pressed down on it.


As this device is aimed as much at consumers as corporate users it has a row of music buttons across the top plus a standard 3.5mm headphone jack on the right-hand side next to the micro-USB port. The latter is used for both charging the phone and synchronising it with a PC. It would have been better if the headphone jack had been positioned at the top of the phone as in its currently location it tends to snag a bit when you’re taking it in and out of your pocket.

Like the Curve 8520, the various side-mounted buttons are now covered with a rubberised membrane to make them more weatherproof and the handset also uses an optical trackpad rather than the older style mini trackball from which the original Pearl models drew their name. Optical trackpads can be a bit hit and miss, but the one used here is superb as it’s fantastically accurate and reliable at tracking your finger or thumb as you swipe it across the surface of the pad. This makes it very quick and easy to move through the menus or scroll around web pages. Finer movements can be a little trickier but not enough to annoy. 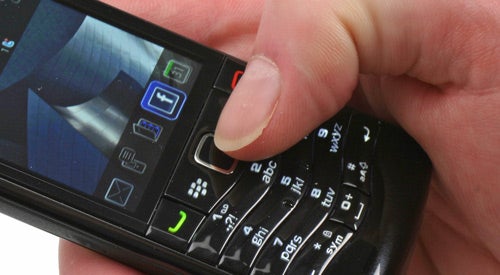 Of course, the keypad is the biggest difference over previous models and perhaps the most interesting aspect of the phone. As we’ve already noted, it has a distinctive wavy design that looks quite stylish and helps two-handed typing. The top three rows have the keys positioned on a single strip of plastic, while the fourth row at the bottom is split in three with the ‘0’ button in the centre separated from the Symbol button on the left and the Shift/Return key on the right.


Used in combination with BlackBerry’s SureType predictive text engine (which feels a lot like the T9 system used on most other mobiles) the keypad is reasonably fast for tapping out emails and text messages as the keys respond with a satisfying click as your press them and the layout feels natural under your fingers and thumbs. However, it’s nowhere near as speedy to use as the keyboard found on the likes of the BlackBerry Bold 9700, so we wouldn’t like to use it longer term if we frequently had to bash out longer emails.

As with the Curve 8520, this handset runs V5.0 of the BlackBerry OS, which is the latest version of the operating system. We don’t think BlackBerry OS is quite as user-friendly as the iOS or Android, but the push email system is still second to none, it has good support for multitasking and there’s a decent range of apps available in the BlackBerry App World store. The OS now also gathers emails, tweets and Facebook updates together so they appear in the same unified inbox and the handset was very stable during use. It’s speedy too, with little if any slow down in evidence even with lots of apps open – something that’s down to its use of the same internal hardware as the full-size BlackBerrys. 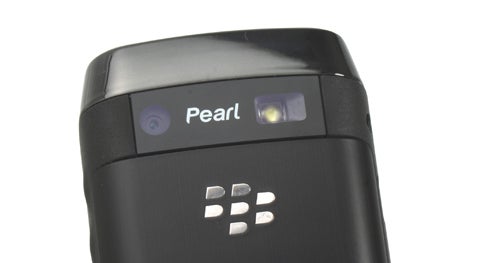 But although BlackBerry’s trump card is email, it’s less impressive when it comes to web browsing. The browser itself is reasonably good but its usability is compromised by the phone’s smaller screen. The Pearl 3G’s display measures just 2.5in across the diagonal and although its resolution of 360 x 400 pixels isn’t bad for a candy bar shaped handset, it’s obviously much more cramped than the larger screens found on today’s touch-based handsets like the iPhone and HTC Legend. As a result, using it to view web pages can sometimes feel like trying to paint your hallway by reaching through your letterbox. 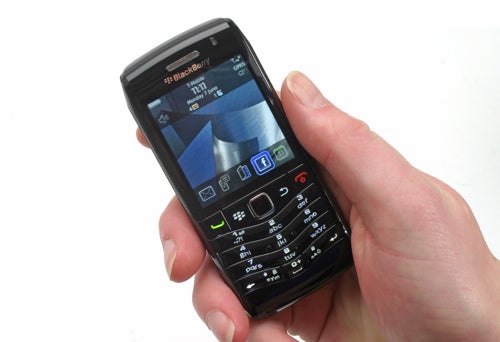 Nevertheless, on the connectivity front you couldn’t really ask for more from this handset as along with the 3G support, the phone also has Wireless N Wi-Fi, Bluetooth and GPS. As we’ve come to expect from BlackBerry phones, call quality and battery life were also excellent. We found that the Pearl 3G would happily keep running for around four days of usage, which is pretty much double what you’d expect to get from most large touchscreen smartphones. 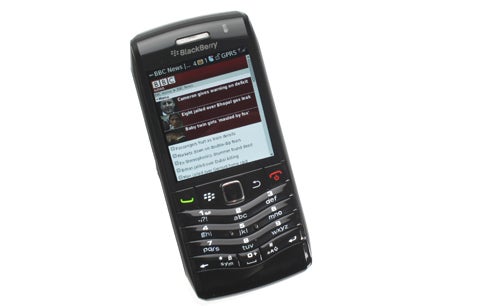 Cameras aren’t always as welcome on business orientated phones as they are on devices aimed at consumers. In fact, some companies have gone as far as banning their use on company premises. However, as the Pearl 3G is likely to be popular among consumers as well as business types it obviously needs a decent camera. Thankfully, Research In Motion has delivered the goods as the rear of the phone is home to a 3.2-megapixel camera that has both an LED flash and autofocus. Despite the rather average resolution of the sensor, the camera actually takes quite impressive shots that capture rich-looking colours and decent amounts of detail.


As you would expect, the lack of a QWERTY keyboard means the Pearl 3G is not exactly an ideal phone to use for tapping out longer emails, so if you’re used to the keyboard on your current BlackBerry then this isn’t the handset to upgrade to. However, the phone is obviously targeted at those who want a smartphone that doesn’t look like a smartphone, but still retains all the same functionality. If you fall into this category then we’re sure you’ll love the Pearl 3G as it looks quite stylish, has superb email features and great connectivity. 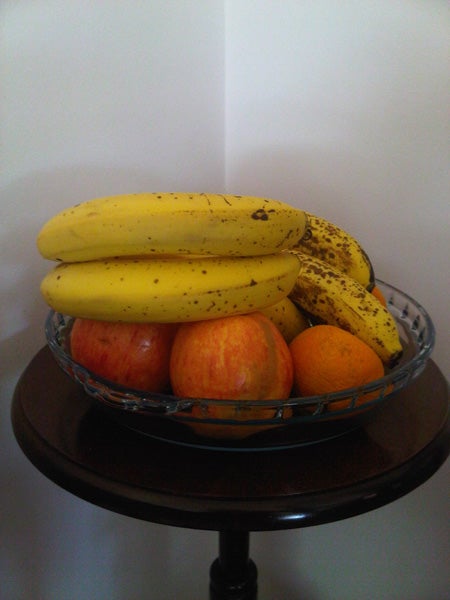 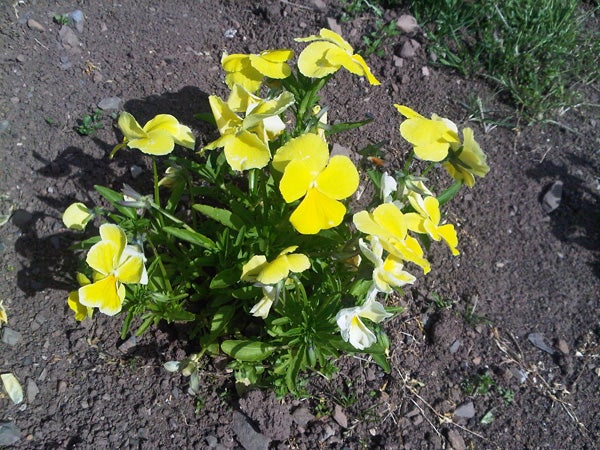 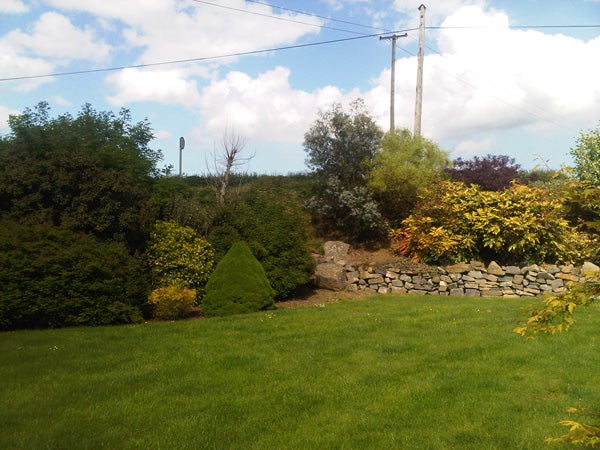