The Curve 3G 9300 is basically an updated version of the Curve 8520 – RIM’s previous entry-level model. But rather than merely rehashing that phone, RIM has added in some tempting extras, not least of which is support for 3G, something that the 8520 was sorely missing. Nevertheless, the phone is primarily aimed at first time BlackBerry users, or at least those who don’t want to be overwhelmed with features, so it lacks many of the bells and whistles found on the company’s higher end models. The questions is, then, does the Curve 3G still have enough thrills to tempt those buyers? 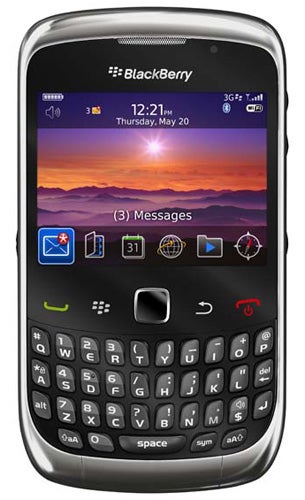 As you would perhaps expect, the phone sticks closely to the BlackBerry design blueprint. It has the standard layout with a landscape screen at the top and a full QWERTY keyboard nestled below. The Curve 3G is quite small measuring 109 x 60 x 14mm so it fits comfortably in your hand and the rubberised coating used on the side-mounted buttons and battery cover help with gripping the phone.


As with most of the latest BlackBerry models this one sports a line of three media playback buttons across the top. These are used to skip forwards or backwards through your tunes and to play and pause music. They’re quite a handy addition to have, but their presence on the top of the phone does mean that RIM has had to shift the standard 3.5mm headphone jack to the left-hand edge of the handset, which isn’t ideal as with headphones inserted it tends to snag as you take it in and out of your pocket.

Beneath this jack, you’ll find the micro-USB port which is used both for synching the phone with a PC or laptop and charging it. Other controls include a voice-dialling button on the left-hand side as well as volume controls and a dedicated camera button on the right.


The phone’s 2-megapixel camera is very basic, however. Unlike the snapper found on the higher end Bold 9700, this one doesn’t have a flash and also lacks autofocus. Outdoor shots don’t look too bad, although they lack a bit of sharpness and detail, but snaps taken indoors look very dark and noisy.


In common with most of BlackBerry’s range, the Curve 3G doesn’t have a touchscreen. Instead, you navigate around its menus using the optical joystick that sits in the centre of the phone between the display and keyboard. The joystick tracks movements of your finger pretty well, but it’s still much slower and less intuitive to use than a touchscreen.

The screen is quite small by the standards of today’s smartphones, measuring a mere 2.4in across the diagonal. With a resolution of just 320 x 240 pixels it’s not all that sharp either. As a result, text looks a little less defined than we would have liked and pictures don’t have the same impact that they do on other similarly priced smartphones from most other manufacturers. The biggest issue, however, is the extent to which the screen compromises the web browsing experience. Compared to most Android handsets, for example, browsing the web on this one feels a bit like trying to paint your hallway through your letterbox.


Nevertheless, the traditional strength of BlackBerry messaging phones is still evident here as the keyboard is just as good as those found on the company’s more expensive models. The keys are quite small, but there is just the right amount of travel in them to make them feel very responsive under your fingers and thumbs. The layout is good too, which helps to make tapping out emails or text messages a speedy and pleasant experience.

Like all BlackBerrys, the main selling point of this phone is the push email service that makes sure you’re notified of new emails as soon as they hit the server. It’s an extremely reliable and hard to fault system. However, what’s not so hot is the overall BlackBerry user interface. It’s simply not as slickly presented or as intuitive to use as the likes of Android or iOS. For a first-time user, it takes a while to understand which icons represent which features in the main menu and there are still too many text-heavy dropdown lists found throughout the OS for our liking.


Nevertheless, the phone does come preloaded with a number of social networking apps covering the likes of Facebook and Twitter. The BlackBerry App World store has also come a long way since it first appeared in mid 2009, and now offers a broad range of applications, although it’s still a long way off the range of choice you get in the iPhone’s App Store.


As with pretty much all the other BlackBerry models we’ve had in for test, the Curve 3G scores highly when it comes to call quality. The earpiece is loud enough to be heard comfortably even if there’s a lot of noise in the room, and the mic delivers clean and distinct speech. Battery life was also good as we managed to get around three days out of it for medium to light usage before it needed to be recharged.


As well as the addition of support for 3G data speeds, the Curve 3G also has GPS onboard, which can be used with the BlackBerry Maps application to track your position and also for full navigation. However, the screen is a bit on the small side when you use the handset for navigation duties.


The BlackBerry Curve 3G doesn’t offer anything we haven’t seen before, but given that it’s an entry-level model this is perhaps to be expected. It’s certainly a great phone for emailing and text messaging and with GPS and 3G onboard it offers a decent feature set. However, it’s very awkward to use for web browsing and with Android touchscreen handsets now appearing on the market for around £100 on PAYG, we’re not quite sure there’s enough here to attract those new to the BlackBerry platform. 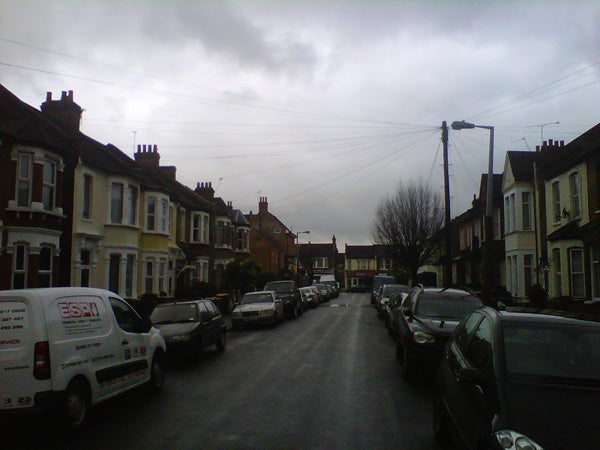 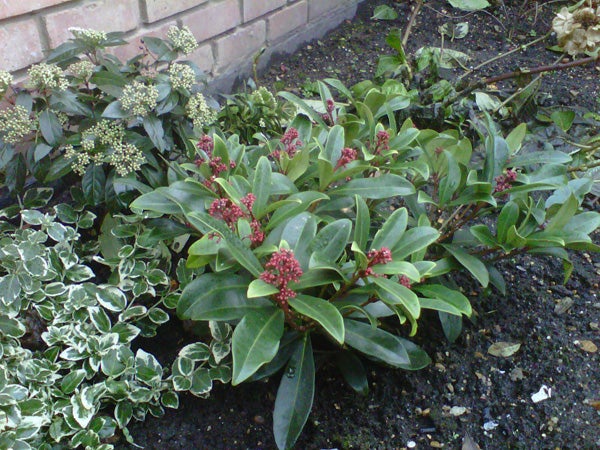 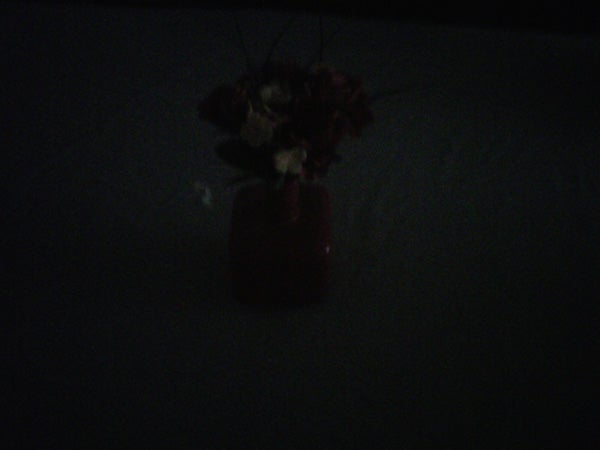