Out of the box, setup in the app and using a multifunction dishwashing tablet rather than the AutoDose, the Beko delivered some impressive results initially.

The Auto programme detects the level of soiling by analysing the turbidity of the water after the first few minutes, and sets wash parameters such as temperature and the amount of AutoDose detergent accordingly. In our tablet-based initial tests, the latter wouldn’t be part of the wash, but that didn’t stop the Beko giving our tough egg test a solid work over. 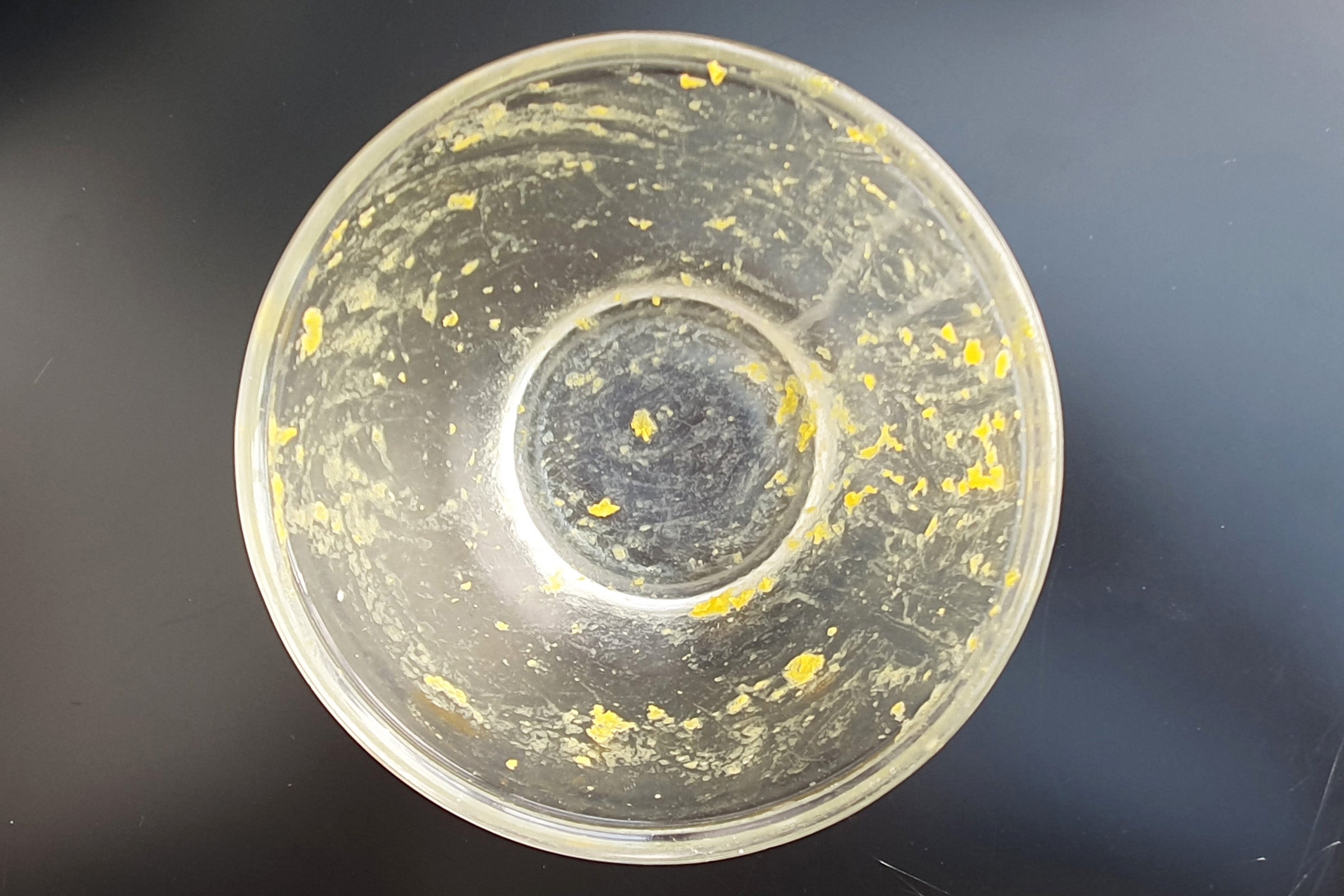 It almost completely cleared the scrambled egg residue that had been drying on our Pyrex bowl for more than 24 hours. Aside from a tiny piece left deep in the bowl, the glass was well polished for a near-perfect outcome.

In the same test, dried-on pasta-sauce stained plates emerged from the Beko’s lower drawer ready to go straight back into the cupboard. In subsequent tests, red-wine-tainted glasses emerged with a shine, and cutlery was pristine – even if the cutlery basket felt very old-school in such a contemporary machine. 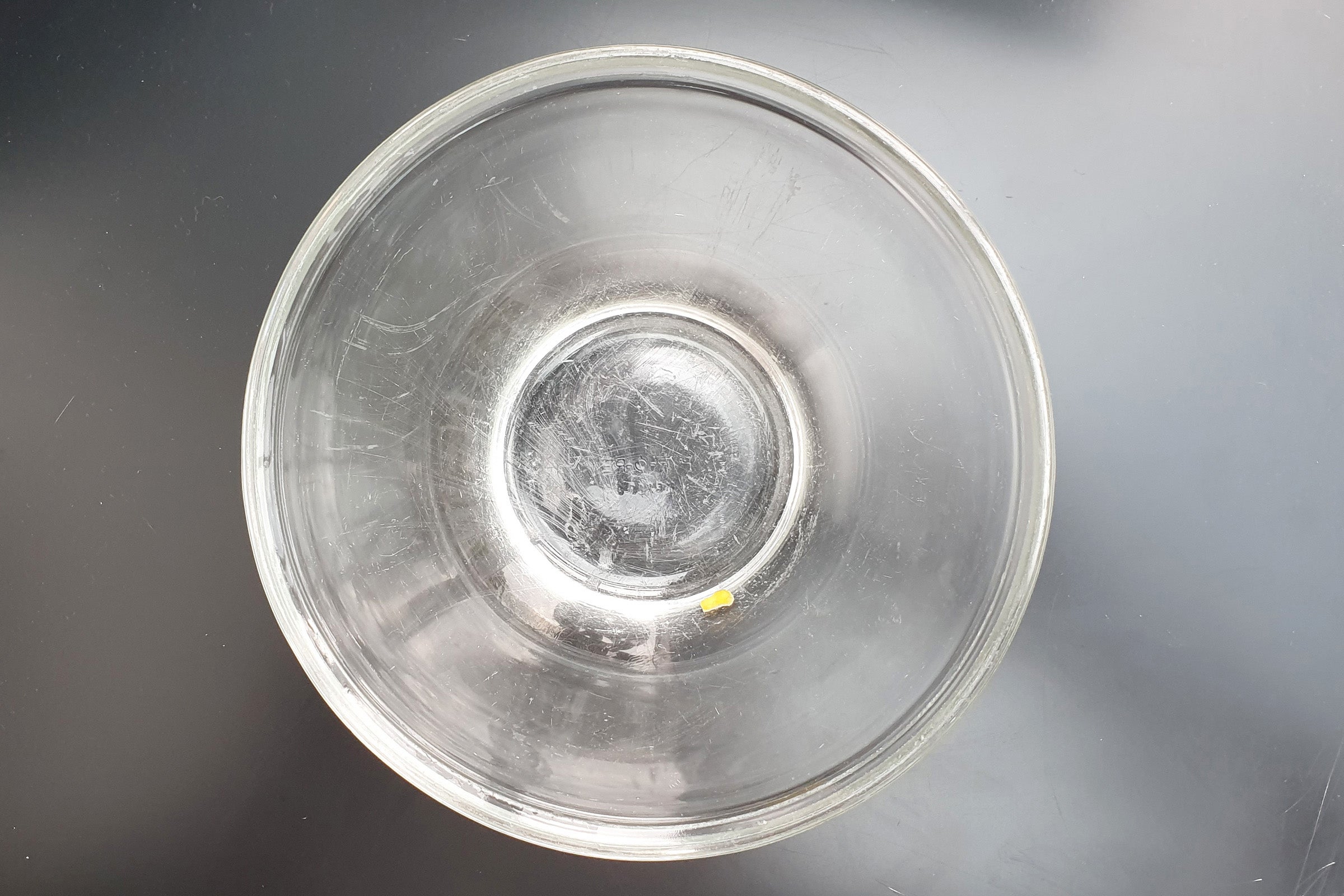 Upper-rack cleaning never fared as well as the lower basket, however. Some stains remained on crockery washed in this area, particularly deeper stains such as tea tannins on china.

The rather tricky upper basket loading certainly didn’t help here. We first struggled to get a decent number of cups and glasses loaded, since there always seemed to be a plate tine, wire support or plastic support in the way. The factory-roof style slopes on the basket’s floor were simply too close together to allow a decent tilt on cups place here, resulting in them pooling water in their concave bases. 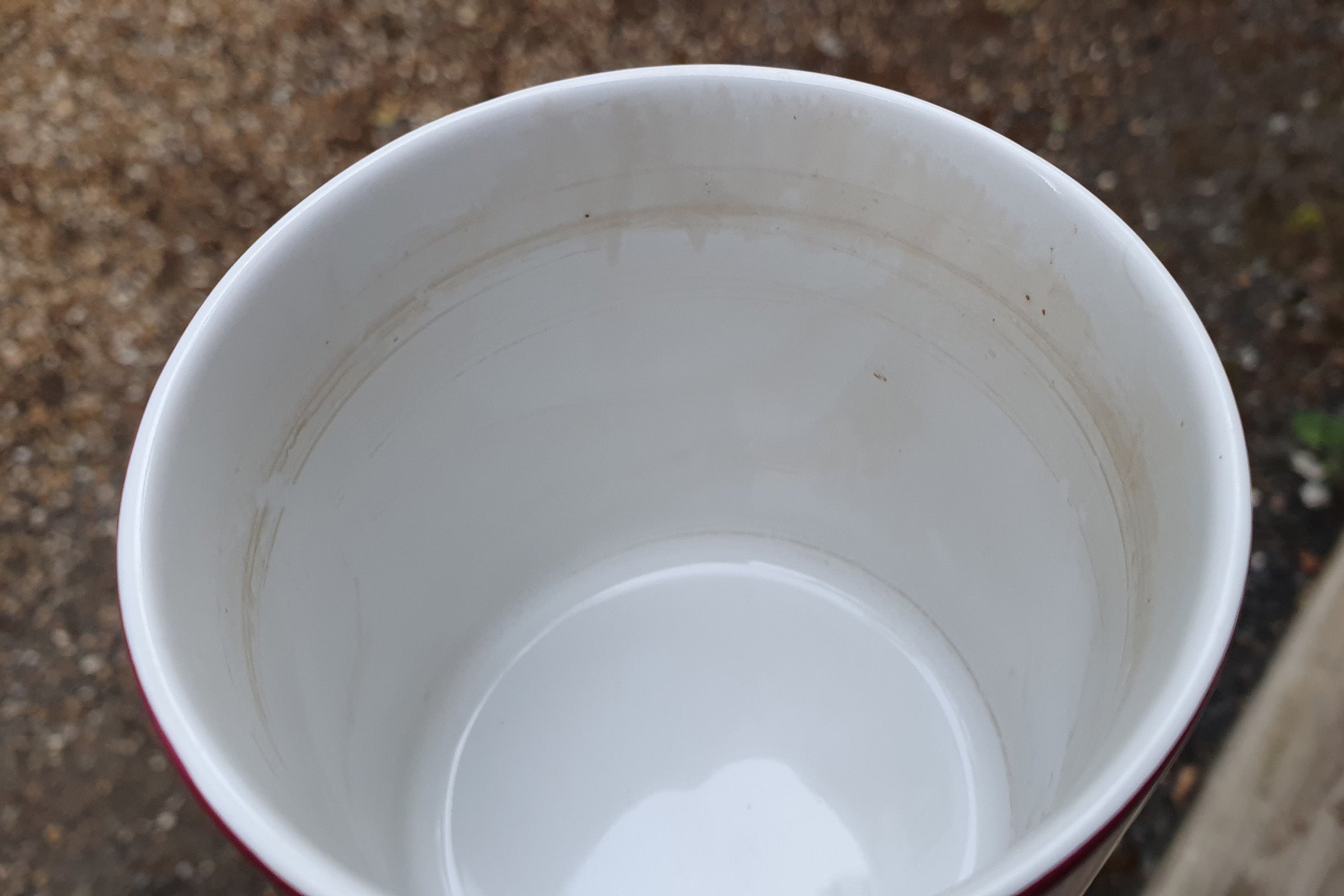 That compounded issues caused by the Beko’s only average drying performance, since water would frequently drip onto the clean, dry plates below as you unloaded the machine.

We then discovered this machine’s SteamGloss function. Injecting steam into the compartment during the drying cycle sounds counter-intuitive, but the extra heat and steam encourages surface water to evaporate for better drying. Yes, there will still be pools in upturned cups, but far fewer drips on vertical surfaces. Moreover, porcelain and glasses emerged from SteamGloss treatment looking buffed and glossy. Switching to the Eco wash to minimise energy and water use, the Beko turned in some suitably prudent running costs. This programme generally used very little electricity and less than a single sink-bowl full of water for the entire wash. Taking a typically lengthy 3hrs 40mins to complete, it barely used 1.0kWh (15p) of electricity and only 9.5l of water. 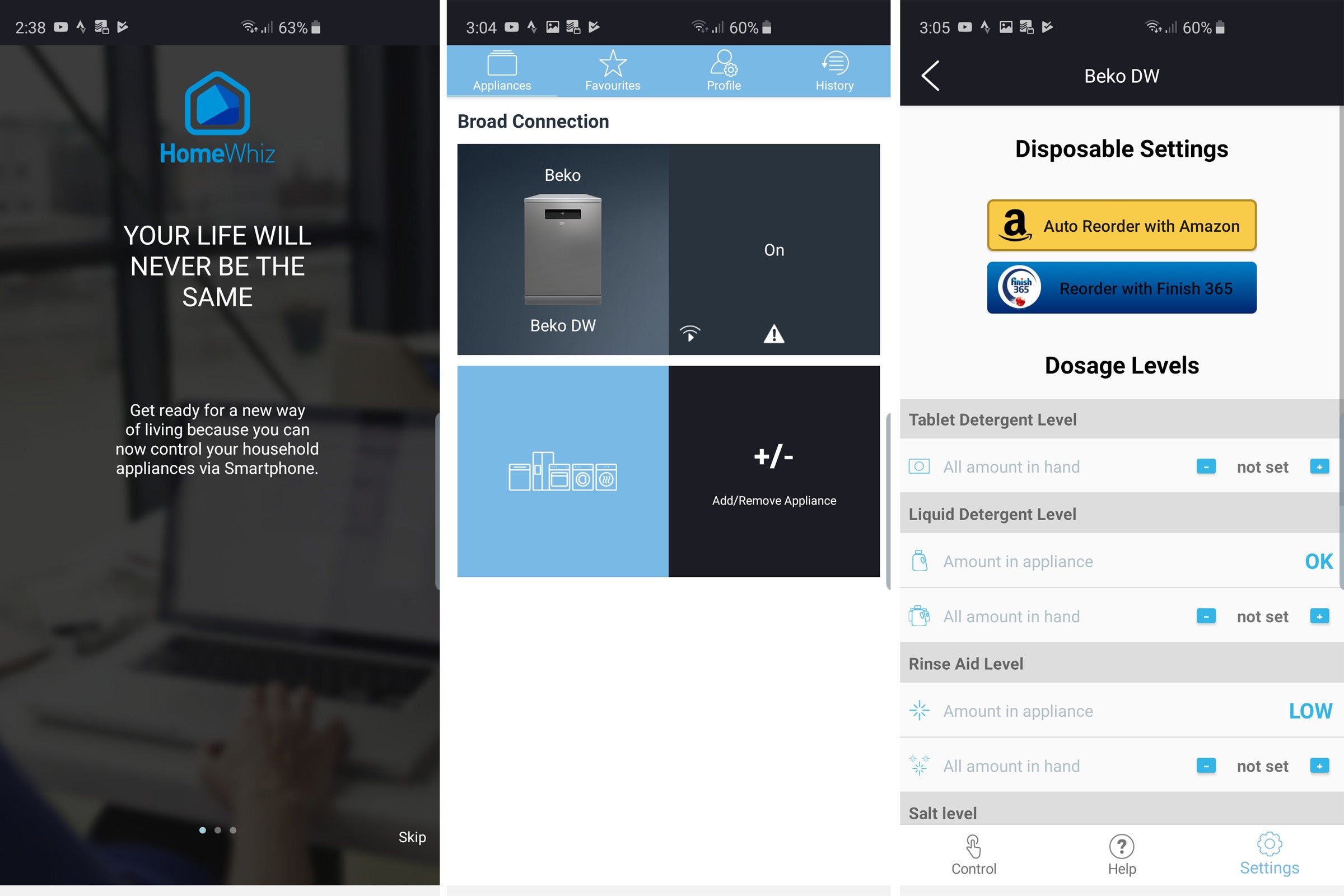 Overall running costs are very respectable. While not making quite the savings of A+++ machines, this Beko is suitably thrifty. The Auto programme averaged 1.3kWh (19.5p) and 10l of water, which is only marginally more than the Eco cycle. Intensive bumped those figures up to 1.5kWh (22.5p) and a still respectable 14.5l of water. 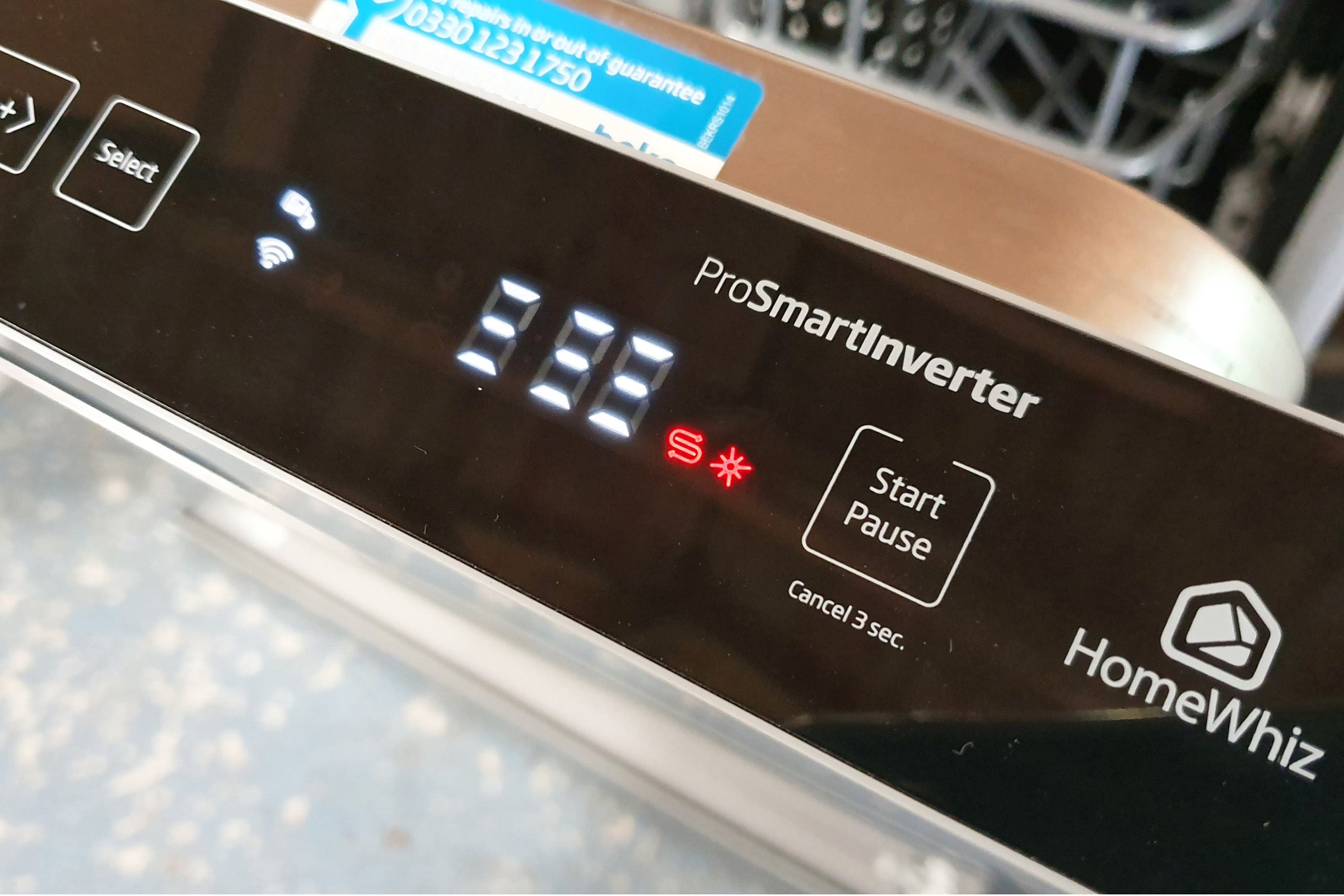 For a family that does 250 dishwashing cycles per year, half on Eco for lightly soiled loads and half on Auto for dirtier dishes, this Beko would use around 285kWh per annum in electricity and about 2440l of water. At 15p/kWh and £3.50/cubic metre water supply and waste, this would be a total running cost of around £50 per year plus consumables. Not too bad for 250 x 14 place setting loads!