What are the Beats Solo 3 Wireless?

It’s time for another crack at the Beats Solo formula, which has already produced some of the most popular headphones in the world.

The sound hasn’t been radically changed in the Beats Solo 3 Wireless, and neither has the design. But some of the tech has been given an upgrade, truly making these feel like iPhone headphones. Apple now owns Beats, after all.

There’s exciting stuff going on here, but it may well grind to a halt when you see the price. These don’t really feel or sound like £250 headphones, especially when for a little more you can get the Bose QuietComfort 35, which has bonus features many will likely find more meaningful in day-to-day use. 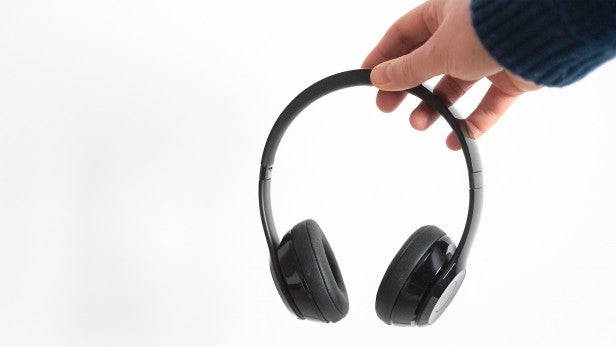 The Beats Solo 3 Wireless look just like the Beats Solo 2 Wireless. Why change what was already working just fine?

One little tweak is that the ‘b’ Beats logo on the back of each cup is now a similar colour to the rest of the headphones. This seems like a tiny change, and it is, but I think it makes them look a little more grown-up. 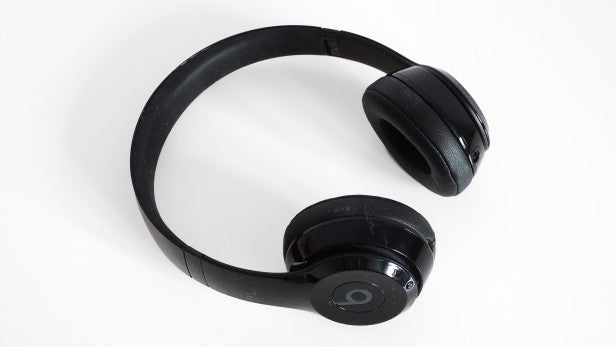 The build hasn’t been substantially upgraded, though. Plastic and fairly unconvincing synthetic leather are used for the frame and pads, and on my review pair the glossy finish doesn’t exactly hide the plastic construction.

The internal frame is metal, so I don’t think they’ll last any less long than your average pair of headphones. But I expect at least a little luxury in a pair of £250 headphones. If you don’t like the glossy look, there’s a matte-black version as well as a bunch of colours including white, silver, red, purple, gold and rose gold.

Like the Beats Solo 2 Wireless, the Beats Solo 3 Wireless use squidgy rubber headband padding rather than foam. It’s used to increase friction, to stop them wiggling slowly off your head if you use them while running or in the gym. 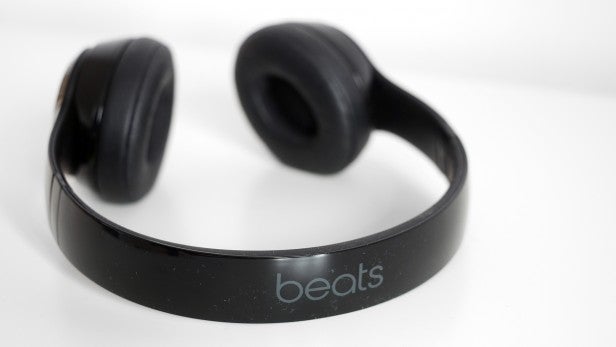 This is matched with a moderately firm headband. When you first put them on, the impression isn’t great.

They are less soft and more firm than the average. However, just like last time I used a pair of Solos I’ve been pleasantly surprised by how they fare for longer listening. If you want an all-day pair, I’d suggest an over-ear set, particularly if you wear glasses, but they only start to cause a little discomfort after an hour or so. The headband seems to spread the pressure over your ears much more evenly than most.

The Beats Solo 3 Wireless are Bluetooth headphones, and if you use them with an Android phone they’ll seem just like a normal pair. Use them with an iPhone, though, and you get a slightly different experience.

These headphones have a new W1 chip that communicates directly with your iPhone, making a pop-up message appear prompting for pairing when they’re turned on within the vicinity of your iPhone. This will work with iPhones using iOS 9 or newer.

The aim is to give you the kind of system-level integration Bluetooth speakers have so far lacked. How much people should have to pay for this sort of convenience is up for debate.

While I’d like to see the Beats Solo 3 Wireless’ smart connectivity made commonplace, I think it’s more of a nice extra than a revolution. 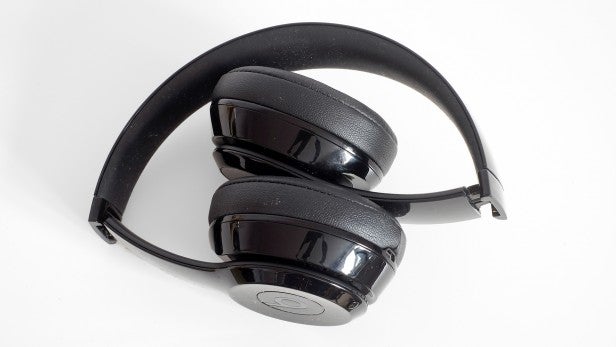 Battery life is truly class-leading, though. Not only do these headphones last for up to 50 hours, they’re pretty quick to charge, too. Beats says you’ll get three hours’ use from a 5-minute charge and a full recharge takes an hour or so. A quick press of the power button on the right cup also lights up a 5-LED display that tells you how much charge is left.

For all their iPhone-optimisation, though, the Beats Solo 3 Wireless still use a Micro USB plug, something not seen on any iPhone, ever.

Should you run out of battery, you can use the Beats Solo 3 Wireless wired. The included cable features a remote housing to let you take calls handsfree and control your music without taking your phone out of your pocket. When used wireless, you use on-cup controls instead.  The ‘b’ logo on the left cup is actually a play/pause button and there are panels above and below that alter volume. Invisible and easy-to-use, these are great headphone controls. 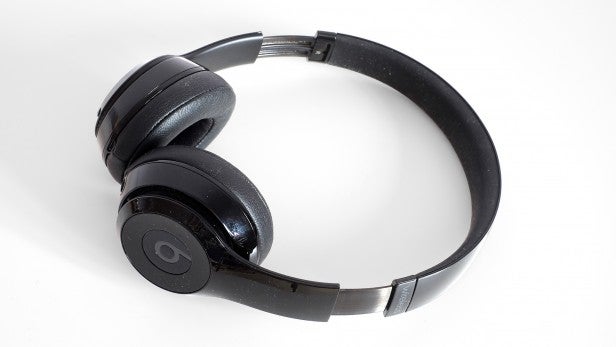 The Beats Solo 3 Wireless sound mostly like the Solo 2. This means they’re a lot better than the first Solo headphones, but are a bit of a tough sell at £250.

Bass is big, bold and hard-hitting, just as you’d hope from Beats headphones. It’s not sluggish and super-boomy like low-quality bassy headphones, but is also not afraid to overstep the mark given the chance.

These headphones have moderately reserved treble, and smooth mids, meaning there’s nothing to cut through the low-end in tracks with very strong basslines or mixes with boisterous kick drums. That bass dominance doesn’t cloud the other parts of the mix, but it makes them hard to focus on. 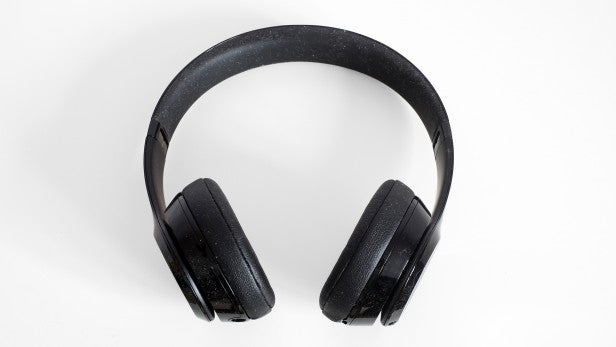 They’re fun, but not exactly delicate or aimed at close listeners. For example, while the smooth mids have a decent texture to them, making vocals sound right, there’s enough excess mid-bass to stop elements of a mix from seeming truly separated. The sound is big and energetic for an on-ear set, but there’s a slight clag that adheres to instruments in the lower-mid registers.

It wouldn’t be much of an issue in a cheaper headphone, but the Beats Solo 3 Wireless are a fairly serious investment. They also don’t aim for conspicuous detail in their treble, with a fairly softened top-end that seems aimed at stopping harshness at high volumes.

Should I buy the Beats Solo 3 Wireless?

If you want to experience the future of wireless headphones, the Beats Solo 3 Wireless offer one version of progress – although the extra smarts are only available to iPhone users. They’re also a fun listen.

However, they’re expensive and don’t have active noise cancellation like the cheaper Sony MDR100ABN or the slightly more expensive Bose QuietComfort 35. Those rivals also sound better than the Beats Solo 3 Wireless, making them a better investment overall.