What are the Beats Solo 2?

We thought the last lot were pretty poor, but Beats has made significant improvements to the sound quality this time. These still aren’t headphones for audio purists, but neat styling and some sensible design moves mean they’re likely to continue the pattern of success.

The Beats Solo 2 are fundamentally similar to the Beats Solo HD in their construction. These are largely plastic, fold-up headphones that have one eye on style, the other on portability.

Thankfully, these priorities work in harmony, meaning there’s no sense of a cross-eyed designer being behind the Solo 2. Looks-wise, they take on most of the design tweaks seen in the 2014 Beats Studio.

In these new models, the look is a bit curvier, a little less severe than the ‘classic’ Beats style. There’s not a grand visual gulf between these and the old Solo HD, but we think this new look is likely to prove more accessible to a wider age group. For the younger (or more exuberant) Beats buyer, the Beats Solo 2 headphones come in some very loud shades as well the Beats-classic red-on-black, and white. 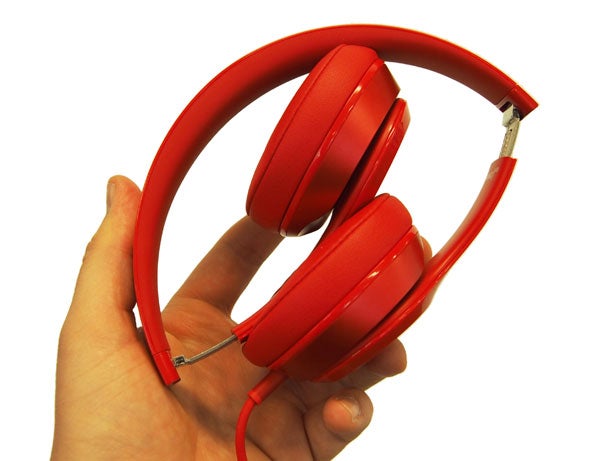 What has been admirable about the Beats Solo headphones to date is that they never stuck out too far from your head. So while you might attract a bit of attention because of the brand and design, there isn’t a ridiculous-looking headband drawing any gazes.

The same is true this time around, and as usual the stems of the headband fold inward to make the Beats Solo 2 easier to stash in a bag when not worn.

Beats has put some effort into making these headphones as versatile as possible, too. The combo of a rubber-topped headband, light weight and mid-firm headband tension mean you can wear the Beats Solo 2 out running without them falling off your head. 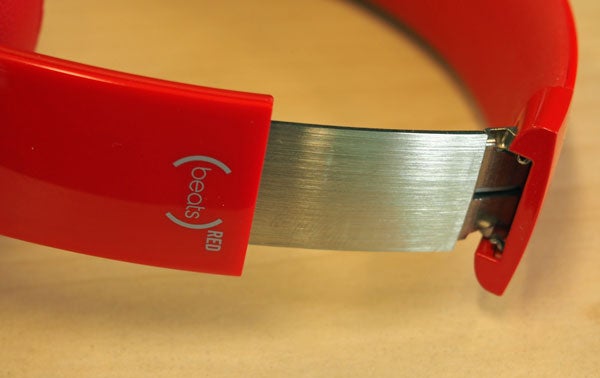 And, more impressive, these headphones have some of the best noise isolation in their class. Beats has tweaked the design of the pads a little in this pair, giving the outer coating more definition, which may help make the seal with your ear a bit better. Regardless, both the Solo 2 and Solo HD both offer great noise isolation that makes light work of the noise of the city and public transport.

This is a huge asset, and something on-ear headphones rarely get quite as right. While the Sennheiser Momentum On-Ear, for example, sound better, their noise isolation is a good deal worse.

There is a caveat to this praise, though. Some people don’t like grippy headphones, and we did find that they cause discomfort for glasses-wearers after an hour or so of use, as the pads push your ears back onto the arms of your specs.

We also think the fake leather used in the Solo 2 isn’t quite as soft or convincing as that of the older Solo HD. But it’s reasonably high-grade stuff as-is.

Another little design win for the Beats Solo 2 is the removable cable. It plugs into a standard 3.5mm socket on the left earcup, and the standard colour-matched cable features a fairly standard three-button remote for iOS devices. 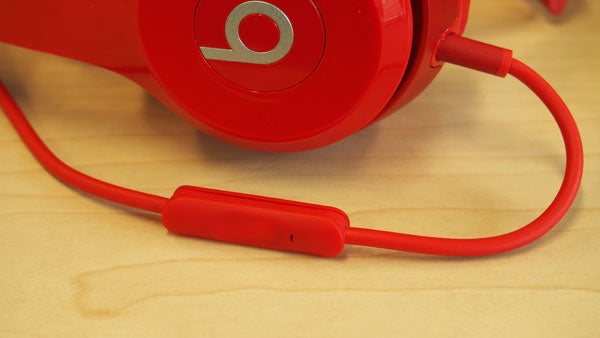 Last year, we were not too nice to the Beats Solo HD. Their muddy sound was a serious disappointment, especially in the light of their massive success.

Beats has made significant improvements with the Beats Solo 2, to the extent that it has produced a set that’s a decent buy for at least some buyers.

The bassy focus remains – it is the calling card of the Beats series – but the contours of the frequency response have been worked on to stop the sound from becoming too murky, as often happens with lesser bassy headphones.

Beats appears to have localised the bass bump more keenly in the Solo 2, pushing it further down the range to avoid the sort of low-mid range thickness that clutters up the sound of the Solo HD. However, if you are not into artificially bass-heavy headphones, we still recommend you steer clear. 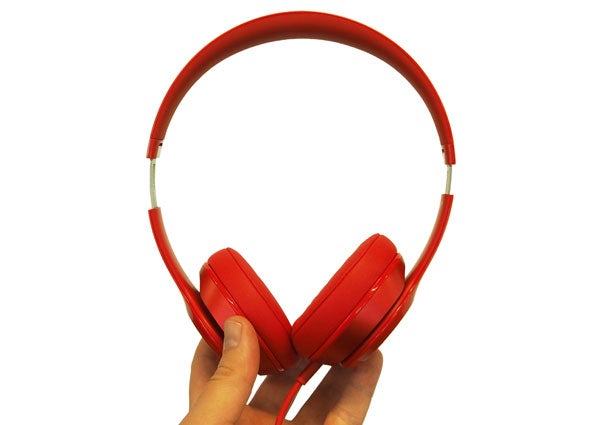 The low-end remains a limelight-stealer, and lacks the timing and control to justify its bulk. But this time the effect is somewhat closer to cranking up a home cinema subwoofer, rather than turning up the bass dial on a car stereo – it’s less muddying this time.

The Solo 2 are not at all suited to close or critical listening, though, especially with rock music where bass is not just a rhythmic device (as it is in dance music) but a relatively constant melodic/harmonic presence (i.e. a bass guitar). In these instances, the level to which the low-end is emphasised too obviously unsettling.

Once again showing their portable focus, the Beats Solo 2’s unbalanced bass becomes much less apparent when you’re walking about as the rumbles created by your body’s movements alter your perception of headphones’ low-end. This isn’t something specific to Beats, but the effect is more obvious with sets with greater isolation.

The Beats Solo 2 do match the chunky bass with a clear and smooth treble, though, and the soundstage is rather good for a set of on-ear headphones. Oversized bass does not help headphones get a spacious sound, but stereo imaging and the width of the sound is pretty good here.

Still, there’s another sonic issue that means the Beats Solo 2 are way, way off becoming anything like an audio fan’s bassy headphone. It’s the mid-range – it is very weak compared with the powerful bass and treble, and is very low on texture and detail. This manifests most obviously in vocal tracks, where the actual tone is largely provided by the treble, not the actual mid frequencies that make up the bulk of any (normal) vocal performance. The mids sound flat, uninteresting.

For a less abstract look at what the Solo 2 sound signature actually means for various music types – the more artificial the music, the more likely it is to sound good, or at least OK, through these headphones. The unbalanced sound is all too clearly revealed by traditional instruments whose sound isn’t tightly restricted to certain frequency ranges, and in arrangements that aren’t particularly compartmentalised. 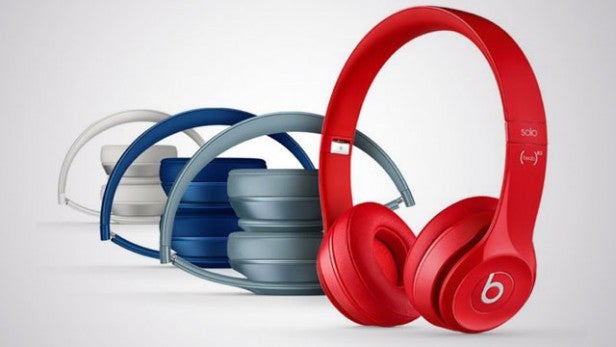 Should I buy the Beats Solo 2?

The Beats Solo 2 are almost guaranteed to be very popular. They don’t trade away any of the things that attracted people to the Beats Solo HD, while making a few key improvements.

Among their peers, the most impressive element is these headphones’ noise isolation. They block out more sound than the Sennheiser Momentum On-Ear and the B&W P3, and are better suited for use in the gym. However, if you’re going to listen to your headphones in quieter environments rather than just running around noisy streets, we still think you can do better.

Next, read our best headphones 2014 round-up

Beats is continually improving its headphones, and the Beats Solo 2 are better than the Solo HD in a few respects. However, the continued bass-centric approach limits their appeal among fans of good sound.