What is the Bayan Audio StreamPort Universal?

The Bayan Audio Streamport Universal is an easy and, most important,
affordable way to turn your hi-fi into a wireless music streamer.  It’s a
Bluetooth bridge that sits between your phone or tablet and your
speakers, dragging any musty old hi-fi into 2013. And at £59.99, it’s
far cheaper than investing in a dedicated streaming speaker dock. 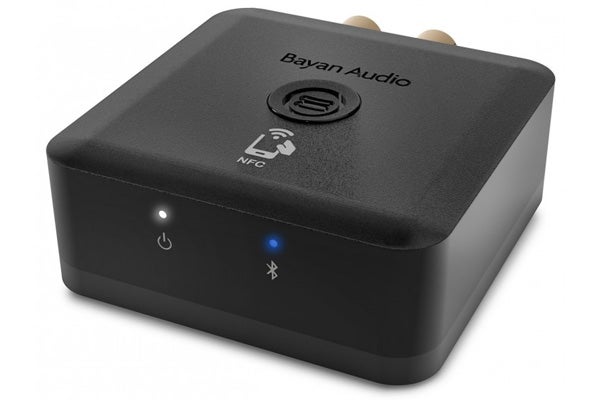 Although
it takes control over how you can consume music, the Bayan Audio
StreamPort Universal isn’t out to pull focus with its hardware. It’s a
plastic box, either white or black, that’s small enough to fit in the
palm of your hand.

Bayan Audio has made just one mistake. There
are two LEDs on the box’s front – one white, one blue – and they’re too
powerful. They’re there to tell you that the Streamport Universal is on
and connected, but they’re unnecessarily bright. 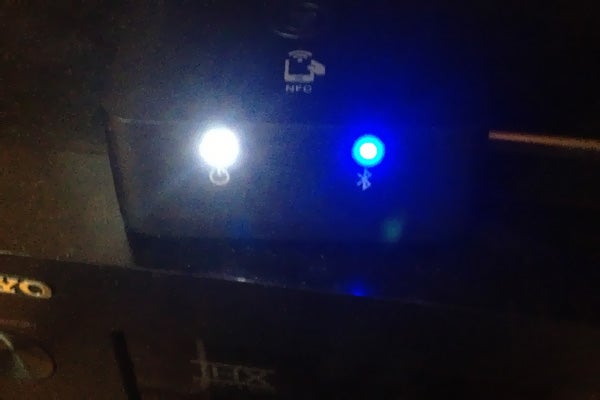 It’s a small point, but one that will annoy if you spend evenings in a moodily-lit lounge listening to music.

On
the box’s rear you’ll find the Streamport Universal’s two audio
outputs. There is a phono pair and a 3.5mm jack socket. There is no
amplifier on-board, though, so you can’t simply plug in a pair of
passive speakers. 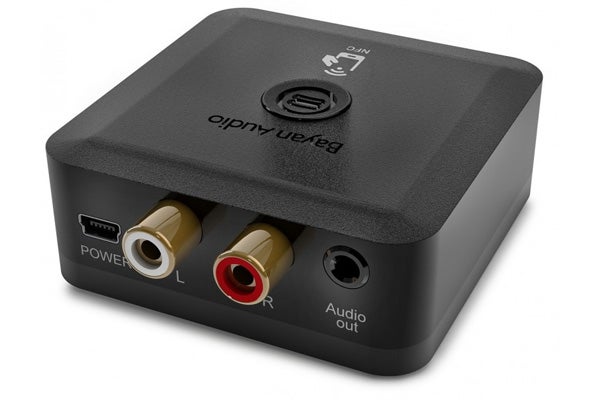 The Bayan Audio StreamPort Universal’s sole job is
to take a digital wireless signal, and transform it into an analogue
signal that “dumb” audio devices can understand.

However,
it does have a few tricks up its sleeve. The Bayan Audio Streamport
Universal has NFC as well as Bluetooth connectivity.

NFC lets you
pair the box with a device very easily, as long as it too has NFC.
Just wave the phone or tablet over the NFC sensor on the Streamport
Universal’s top while it’s in pairing mode and you’re away. 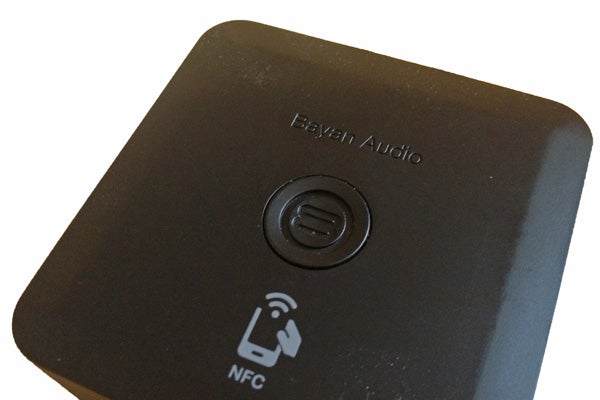 The list of NFC-capable devices is short at present, and doesn’t feature the iPhone 5. A few top-end Android phones offer NFC, though, including the HTC One that we used to test the Bayan Audio Streamport Universal.

True technophobes may trip over the setup process, but follow the box’s
instructions and you’ll be up and running within minutes. One swipe of
an NFC device links it to the box, and a second disconnects.
Alternatively, you can connect manually over Bluetooth.

Our favourite connectivity feature of the Streamport Universal, though, is apt-X. This is an advanced Bluetooth audio codec that doesn’t suffer from the same loss of audio quality as the Bluetooth standard, which is called SBC.

Much like NFC, apt-X is something that your phone, tablet or audio player will need to support too.

Along with a reasonable DAC (digital-to-analogue converter), which turns the digital signal into an analogue one, apt-X ensures that the Bayan Audio Streamport Universal offers solid sound quality. There’s virtually no degradation of the signal. The DAC used here is one built into the CSR 8645 chipset that handles the box’s Bluetooth transmission. It may not be high-end, but it’s more than adequate given the £60 price. 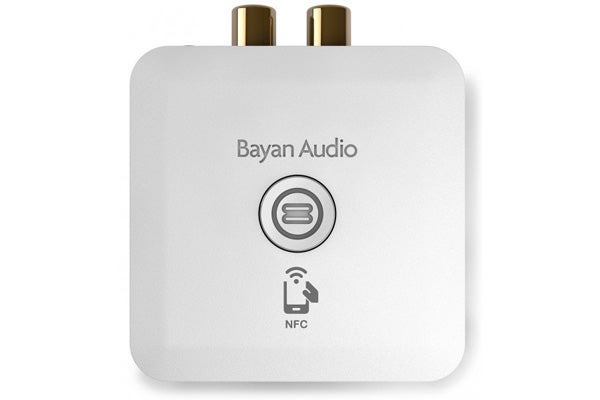 However, performance is faulty. We were disappointed by the sensitivity of the NFC transmitter in the Streamport Universal, and by the range of its Bluetooth signal.

Bluetooth streamers tend to have around 10m range, but the signal started stuttering from the next room – less than half that distance. In most scenarios, this limited range won’t be a huge problem, but it does mean you can’t wander between floors without the Streamport Universal falling on its face.

Performance when the box and your music source are close together is unreliable, too. Compared to other Bluetooth speakers we’ve reviewed recently, the Bayan Audio Streamport Universal is glitchy and demands far too much patience – too many songs are littered with clicks, pops and audio cut-outs.

There are cheaper ways to get a similar device without some of the frills, which some of you may not want, too. Logitech has a Bluetooth adapter that is now available for under £25. It lacks NFC and apt-X but is otherwise eerily similar. We’d like to have seen the Streamport Universal offer better performance to match the £60 price and high-grade feature set.

The Bayan Audio Streamport Universal is a convenient and feature-rich little box that’s a good way to bring a traditional hi-fi into the world of wireless audio streaming. It’s thoroughly up-to-date too, offering NFC pairing for the latest smartphones. However, some reliability issues hold it back from being an essential buy over cheaper, less feature-packed Bluetooth adapters.