The biggest criticism hurled at Telltale’s first series of Batman games was that the climax didn’t necessarily live up to expectations. There was a solid build-up to the final episode, but when it hit you weren’t left blown away, which really has to be the goal when creating this kind of content. Without that, you’re left with an empty feeling. Now we’ve got to the end of season two, it’s a joy to say that you should believe the hype.

Read our reviews of Enemy Within Episode One, Episode Two,  Episode Three and Episode Four

While touching too much on the story here would be unfair, as is always the way with episodic experiences, the sheer amount of twists and turns you can expect to take in Batman: The Enemy Within ‘Same Stitch’ is borderline ridiculous. Largely tying in to what happens with The Joker, you are responsible for crafting a completely new arc here when it comes to one of DC’s most famous creations and the results are excellent. 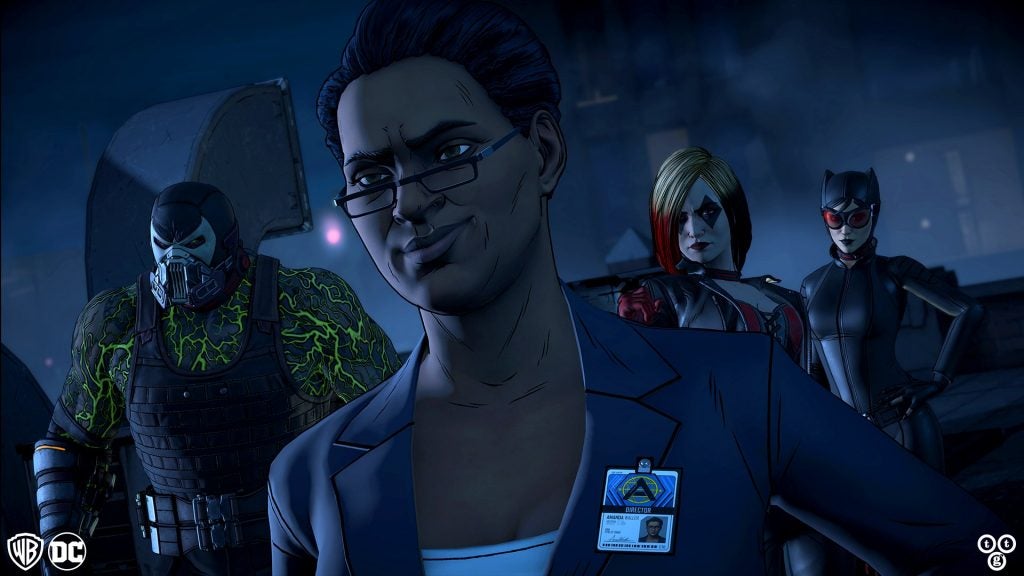 It certainly doesn’t hurt that Telltale continues to throw the rule book out the window. If you’re somewhat of a Batman purist you may be upset by this, but given the developer wants to craft something different here, it’s hard not to appreciate the effort. This is an utterly unique take not only on The Dark Knight, but the cast of characters around him, and this final episode proves that this idea was far from a bad one. It’s what makes it stand out from the pack.

The real choices you’re going to make do come down to which direction certain people will head. As well as The Joker, there are other individuals to consider, too, and trying to make everything move in the way you want may be far trickier than you realise. That’s where the real fun comes from here, though, because you’re asked to juggle a lot while also trying to work out how your actions may impact proceedings. It’s exactly the balance Telltale often tries to strike with its titles and, on occasion, misses the mark. To feel so important to the narrative, and yet so helpless at the same time, is what makes Same Stitch as compelling as it is.

Your past choices, naturally, come into play too, and as there are so many paths there’s every chance your climax to The Enemy Within is completely different from someone else’s. It also may not exactly be what you intended, depending on how it all comes together. 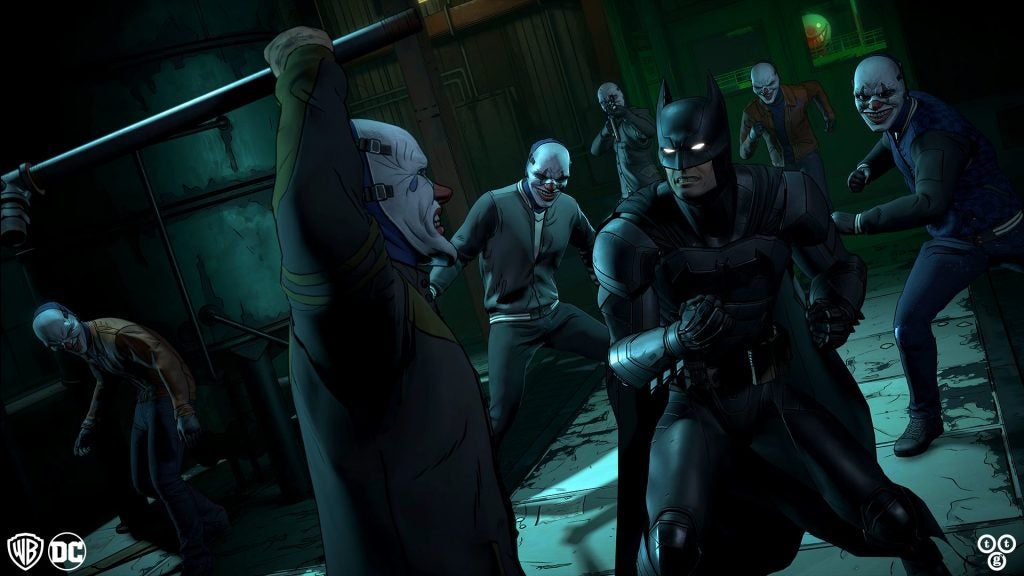 As for the episode as a whole, it ticks the usual boxes that you’d expect at this stage, ensuring there’s a healthy dose of everyone you’ve been introduced to so far in order for you to see how that particular thread ends. This is almost irrelevant to some degree, however, as by this stage it’s doubtful anyone is playing this other than the plot, and seeing as it all plods along nicely it never really gets in the way. The gameplay is mostly there just to serve as a means to an end.

You should be prepared for an intense three and half hours or so, mind. There’s so much dialogue to both throw out and hear, as well as a multiple stories to stay on top of, that you may want to turn your phone off and just vanish from the world as you play through. That’ll help no end when another curveball is hurled in your way, and as is always the way, the domino effect here can be horrendous, leaving you in an utterly different place to where you wanted to head. This, of course, is the whole point.

There’s so much variation here it’ll be interesting to see if Telltale even tries to tackle a season 3 – you’d have to imagine in one sense it would be difficult to try and pull all the separate ends together to have a solid start point. Regardless of that, Episode 5 is of such quality it raises the entirety of The Enemy Within up with it and makes it very worth your time should you be into The Caped Crusader or just what the studio does in general. This is easily its best work in some time. 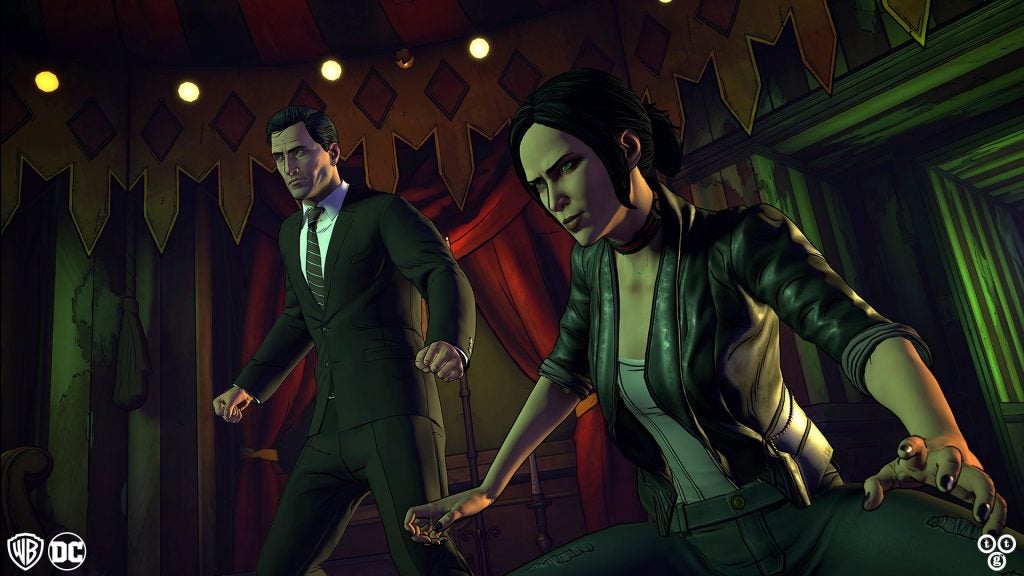 To sum up the second series as a whole, then, all you really need to know is this: if you were waiting for it to finish before jumping in, or found a couple of episodes lacking, know that it’s all worthwhile in the end given the bang that brings it all to a close.

If you just want to step into the shoes of Batman and punch people in the face it won’t do much for you, but for those who have always fancied an original take on the concept complete with a healthy focus on Bruce Wayne, there’s not much out there to compete. It’s very well done, and a testament to all involved.

Telltale’s final piece of content for The Enemy Within is as surprising as it is crazy. And because of that, it’s the studio’s best game for sometime. Expect the unexpected and just enjoy the ride.