Avast comes with plenty of features and very clear pricing, but it's less effective, heavier on system resources, and more expensive than either Kaspersky Internet Security or Symantec's Norton 360.

What is Avast Premium Security?

Avast has recently re-jigged its antivirus offerings so that there are now just two options to choose from: Avast Free Antivirus and Avast Premium Security, alongside an Ultimate bundle that gives you all of Avast’s security and VPN software. 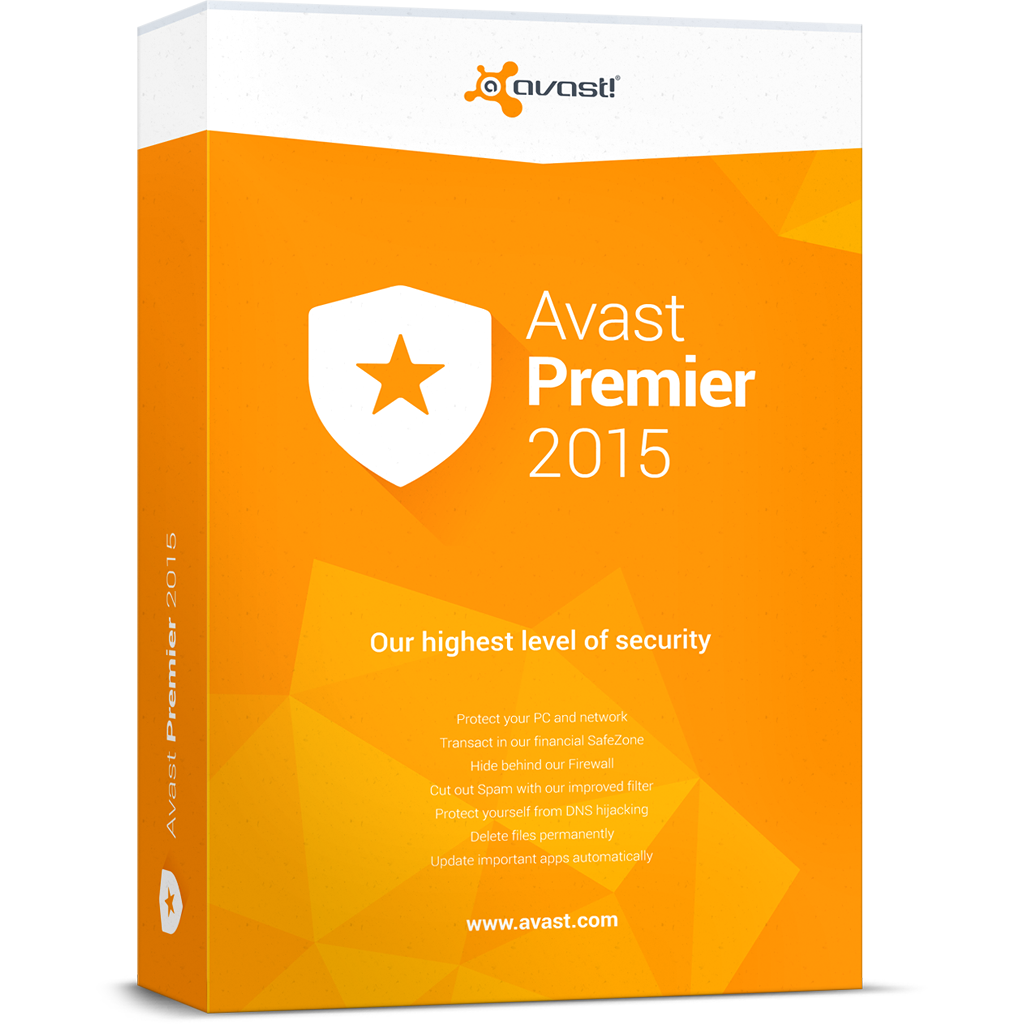 Avast Premium Security goes beyond Antivirus software. It provides you with complete online protection on all your devices, including your laptop, smartphone and tablet. Sign up now for a 30 day trial on your PC, or get a whopping 60 days for your Mac, completely free.

At install time, you’re asked it you want to also install Avast Secure Browser, the company’s own Chromium-based browser. It integrates with Avast’s other features and software, as well providing integrated advert and tracker blockers and a secure sandbox for online banking among a wealth of other features. It’s definitely worth having to supplement or even replace your usual browser.

Like many antivirus suites with an integrated firewall, Avast Premium Security immediately locks down public network connections without giving you any advance warning or configuration options, which can throw up problems depending on how Windows is configured. Avast does at least prompt you make sure that your network actually is public – such as a Wi-Fi hotspot in a cafe – and provides a quick button to switch your network’s status between public and private.

Avast’s firewall interface is pleasant to work with and its default settings more secure than those of the Windows Defender firewall, but the setting rules for applications, system-level components such as RDP (Remote Desktop Protocol) and DHCP (Dynamic Host Configuration Protocol), and specific ports and traffic packets are scattered between the firewall section of the main Protection interface and the advanced settings. It’s easy enough to find, but we’d have preferred to have everything in the same place.

Premium Security comes with a wealth of other options that the free version lacks, but has the same basic interface, so upgrading free users will feel at home. A status screen shows your protection status and whether any outstanding updates are needed for your system or software.

The Protection tab gives you fast access to features including instant virus scanning and custom scheduled scans, as well as an advanced settings link to configure exactly how the scanner works and a slightly oddly located link to Avast’s rescue disk creation tool. Other Protection options allow you enable and disable different protection modules, ransomware protection to prevent untrusted applications from changing files in selected folders and a sandbox for any software that you’re not sure of.

A privacy tab guides you through setting up Avast’s free browser-based password manager, using its data shredder for secure deletion, enabling a webcam shield to alert to attempts to access your camera and scanning your system for documents and images containing potentially sensitive personal information. There are also links to its SecureLine VPN and AntiTrack Premium tools, but these both require a separate subscription.

Finally, the Performance tab assembles a range of system optimisation and update tools, plus an option to enable Do Not Disturb mode when specified applications are running full screen, which only disables Avast’s notifications, but also everything else’s.

If you buy Avast Premium Security directly from the official website, it’s a rather costly £49.99 per year for a single Mac or Windows PC or £64.99 for up to 10 devices, including Android and iOS smartphones.

There aren’t any hidden renewal costs, but it’s worth noting that existing licenses, subscriptions and codes for previous editions of Avast’s paid-for products won’t convert into Avast Premium subscriptions, although older of the software will continue receiving all the benefits of Avast’s regularly updated anti-malware engine.

Avast’s anti-malware engine, shared between both its free and paid-for products, is widely tested and generally reliable. However, in recent results from three major anti-malware testing firms, that engine’s performance has been a little worse than that of Microsoft’s Windows Defender, which comes free and already installed on Windows 10 PCs.

Avast Free’s impact on system performance was comparable to that of Windows Defender, but greater than that of either Norton or Kaspersky. Note that all of these tests used the free version of Avast, so slight variation in protection performance is possible due to the addition of features such as extra firewall rules by the paid-for version.

Should I buy Avast Premium Security ?

Avast comes with plenty of features and very clear pricing, as well as the option to have up to 10 devices covered if you want. However, it is one of the more expensive packages going, and not only do the latest test results demonstrate that it’s not as effective as other solutions, it’s also heavy on system resources.

Unless you can pick this up for less, as part of a sale, or get the Ultimate bundle deal with Avast SecureLine VPN thrown in for less, you’re better off weighing up other options – Kaspersky Internet Security and Symantec Norton 360 are more effective, not to mention cheaper in terms of single and five device plans.

Avast offers lots of features, but it’s not as effective as rivals, and it’s one of the more expensive anti-virus options.