The Austrian Audio Hi-X55 are great headphones for a home studio. They sound great and their soundfield is very large, the only issue with the Hi-X55 is they're not particularly suited for portable use

You probably haven’t heard of Austrian Audio. But there’s an interesting story behind this company and its Austrian Audio Hi-X55 headphones.

Austrian Audio was formed in 2017, by 22 former AKG employees. This happened just a few months after AKG’s parent company Harman was acquired by Samsung.

AKG was squeezed. And its Vienna office, where those 22 employees worked, closed. Those AKG veterans’ expertise resulted in the Austrian Audio Hi-X55, a pair with the touch of a master headphone designer, not a three-year-old company.

They provide superb spatial imaging, at a level you just don’t get from most other £250 headphones.

In many ways the Hi-X55 are out of step with 2020, though. They aren’t wireless. They don’t have active noise cancellation. They don’t even come with a phone-friendly cable, just a three metre one that leaves you with a pocketful of wire if you wear them down to the shops.

The Austrian Audio Hi-X55 are headphones made for music production, but several features make them more practical than most classic studio pairs.

Their cups fold up into the headband, for better portability. Their silhouette is not much bulkier than the street-ready Audio Technica ATH-M50xBT and they are a closed-backed pair.

Many home and studio headphones are open-backed, meaning there’s no solid barrier between the driver and the outside world when you wear them. Open-backed headphones are much less useful for the outdoors or even home studios in noisy shared flats.

I’d be happy to use the Austrian Audio Hi-X55 as my day-to-day headphones. But I can’t right now, not comfortably anyway. 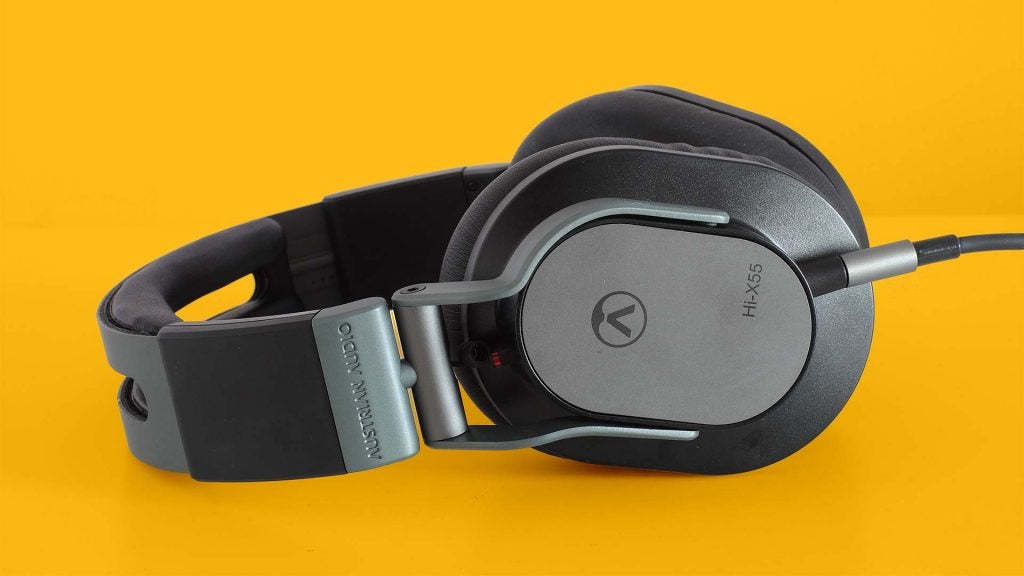 You only get a 3m straight cable in the box, more than twice the length you want for portable use. I have spent some time walking around wearing the Austrian Audio Hi-X55, the cable gradually unspooling from my pocket, but it is not ideal.

The cable is removable, and ends in a 2.5mm stereo plug. You could buy an extra, shorter, one but it won’t have the twist-to lock securing part of the bundled cable.

This shows you how barebones the Austrian Audio Hi-X55’s accessory package is. There’s no extra cable, no case, just a 3.5-to-6.3mm screw-in adapter. The charitable view: it means Austrian Audio has put all the budget into the parts that matter most. You will be able to buy a 1.2m cable from the company separately, though. 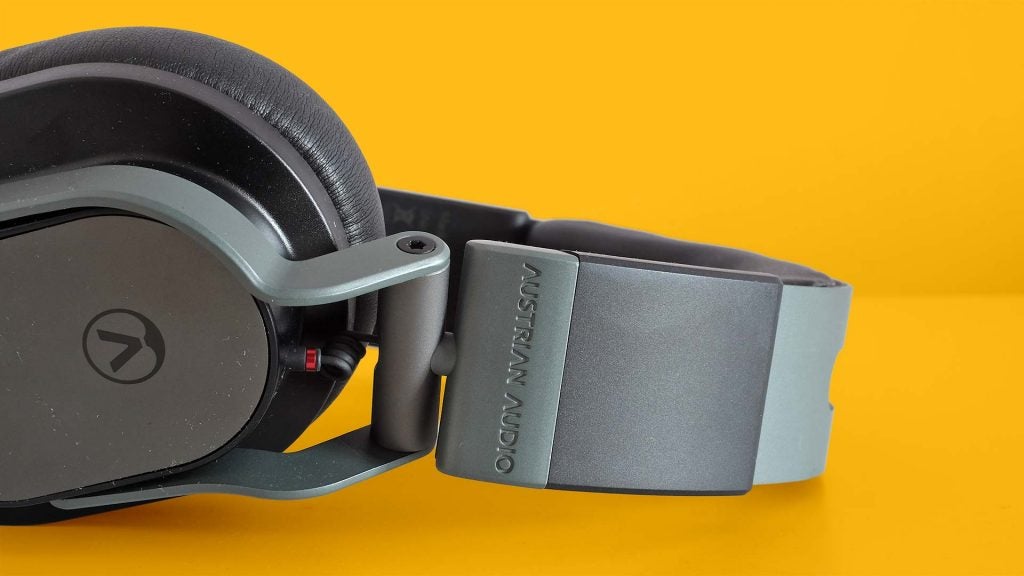 Build quality is solid for a £249 headphone. Take a look at around the Austrian Audio Hi-X55. All the grey parts are aluminium. All the black parts are plastic, aside from the screws that keep the headphones together.

They don’t creak and are comfortable, aside from a little pressure on the top of the head that can build into a slight ache after wearing them for several hours. The Austrian Audio Hi-X55 also have removable headband padding. It’s leatherette-topped memory foam and is held in place by a strip of velcro. Their memory foam cups can also be removed. 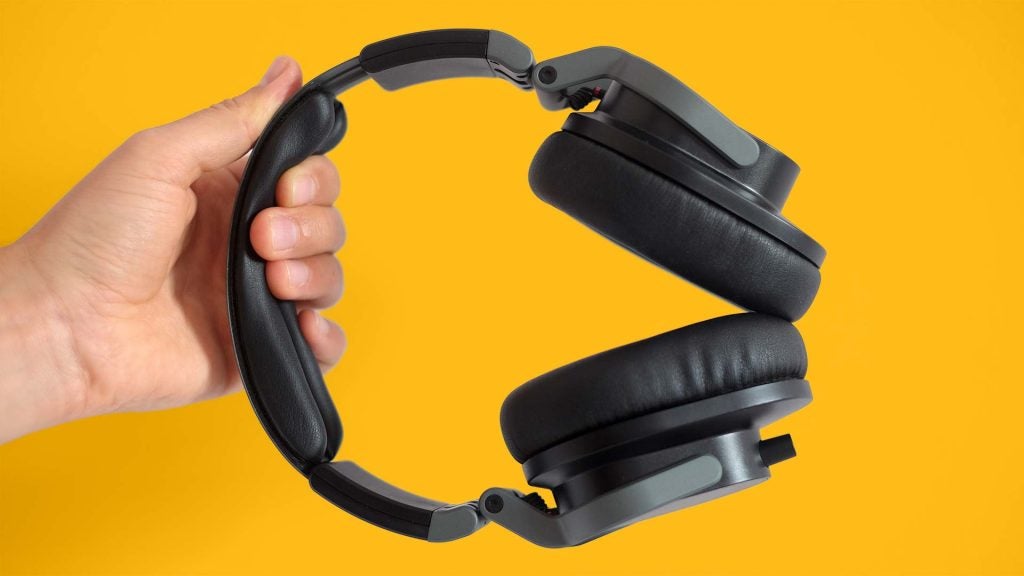 This makes the pads much easier to replace than stitched-in ones. However, at the time of writing no spares are available online. Austrian Audio says it plans to offer spares in the future.

Sometimes I leave a review thinking about the parts that can be fixed in the next generation of a headphone. Here, no generational shift is needed, just some spares and accessories to make the Austrian Audio Hi-X55 more accessible, and to ensure they last as long as a workhorse headphone should.

Still, if you want headphones with all the features of the Bose QuietComfort 35 II or Sony WH-1000XM3, you don’t want the Austrian Audio Hi-X55. They are simple cabled headphones. 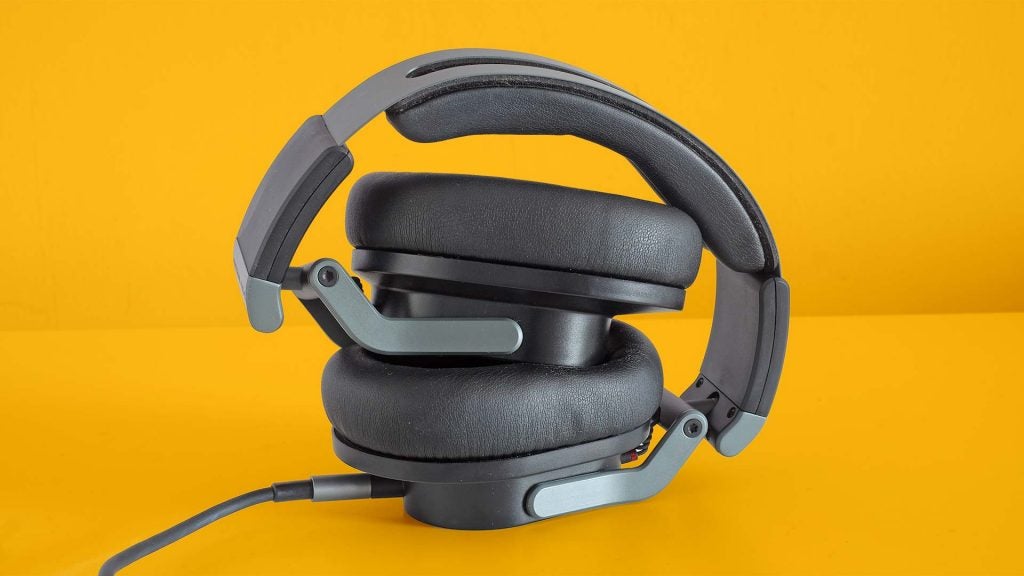 Their feature focus is high excursion drivers. Judging by Austrian Audio’s own description, these give the headphones some of the characteristics of a planar magnetic driver in a dynamic driver design. The driver membrane is stiffer, allowing it to move back and forth further without physically distorting as much.

How the Austrian Audio Hi-X55 handle space and positioning of sound is the highlight here. These headphones have highly dynamic, three dimensional presentation. For closed-back headphones, they sound huge.

This is in part why the lack of a portable-friendly cable is irritating. These headphones are so engaging you won’t just want to wear them only while plugged into a digital guitar amp or a laptop running a DAW. 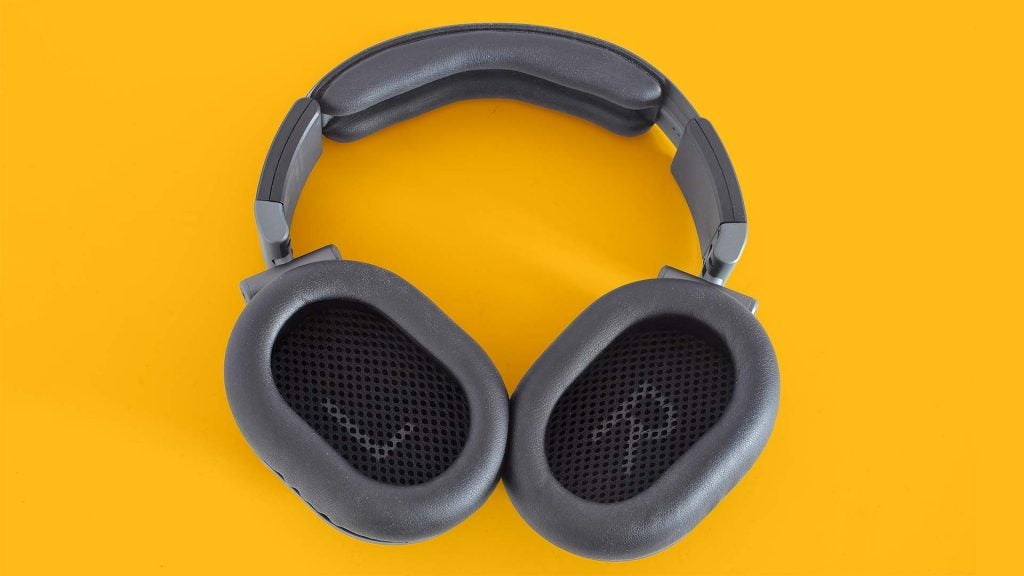 Clever drivers alone can’t defeat physics, of course, and the character of the soundstage is different to an open-back headphone. But the clear, deliberate attempt to max-out the scale of the sound reminds me of the classic Sennheiser HD800 and, nearer to home, the Audio Technica ATH-M50X.

However, where the cheaper Audio Technica pair excels largely in the width of the sound, the Austrian Audio Hi-X55 go a step further, with far better soundstage depth. Treble is far less volatile too.

Are they perfect? Not quite. Their mid-range handling is not as flat, as true, as the Oppo PM-3‘s. That planar magnetic pair of headphones may be five years old and discontinued, but are still my reference for mid-range fidelity in a sub-£500 closed headphone.

The Austrian Audio Hi-X55 have slightly more energy in the upper mids. It’s handy for bumping up perceived detail, but at the expense of the natural timbre of vocals. However, the effect is minor and these headphones compare very well to just about anything you can buy at the price today.

They also have a slightly boosted bass. It is not egregious, but is slight eyebrow-raiser in a pro headphone. 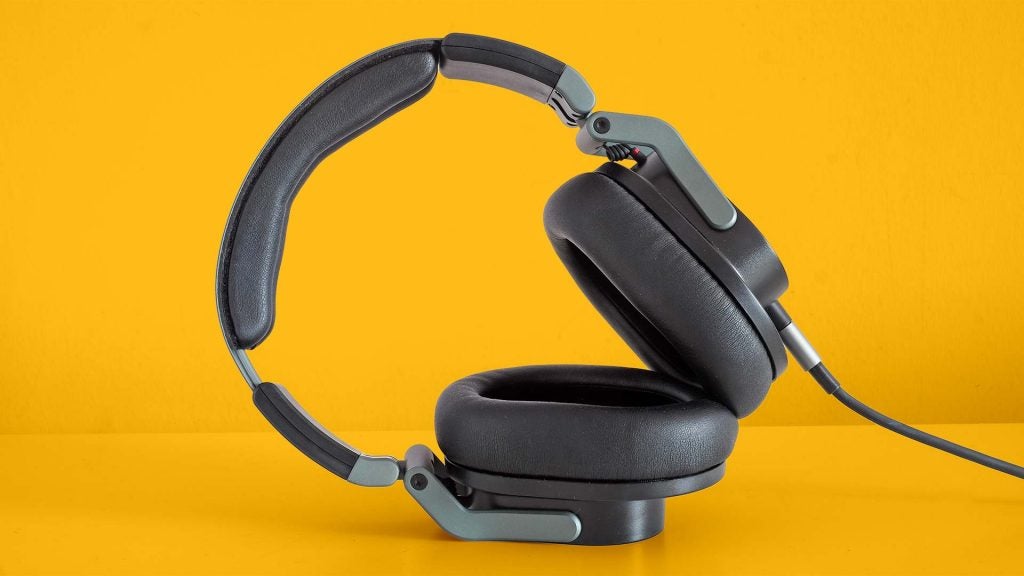 Austrian Audio’s Hi-X55 are nothing like the Beyerdynamic DT100, the first monitor headphones I bought around 20 years ago, and a studio/broadcast staple. They sound relatively boring, but that was always considered OK because the primary goal was a headset you could accurately mix a track with.

The Austrian Audio approach to monitoring headphones is different. It seems to want to let you hear the excitement of a track as it comes together. And get closer to the soundstage of a set of good near field monitors, rather than the “in your head” audio of the average closed-back headphone.

It works, as long as you don’t demand the very flattest sound profile possible.

There’s another unusual part to the Austrian Audio Hi-X55 too. They are made in Austria. This does not necessarily mean each part is manufactured in Austria, which would likely be prohibitively expensive, but it’s nice to see a pair of headphones without “made in China” printed discreetly on the box.

You should buy the Austrian Audio Hi-X55 if…

You shouldn’t buy the Austrian Audio Hi-X55 if…