What are the Audio-Technica ATH-S200BT?

The Audio-Technica ATH-S200BT are affordable wireless headphones. At £59, they’re around half the price of one of our most often recommended pairs, the AKG Y50BT.

Some of their specs are fantastic for the price. Forty-hour battery life may only be a sign of how efficient Bluetooth has become, but it’s the first time we’ve seen headphones this cheap with the ability to last that long.

Sound quality doesn’t match the Urbanista Seattle, which currently cost £30 more; the Audio-Technica ATH-S200BT are a little dynamically flat. As such, you might want to consider the upgrade if you’re a sound quality obsessive.

However, the core wireless tech is actually better in the ATH-S200BTs. And while they could sound more exciting, their tonal make-up is perfectly sound. 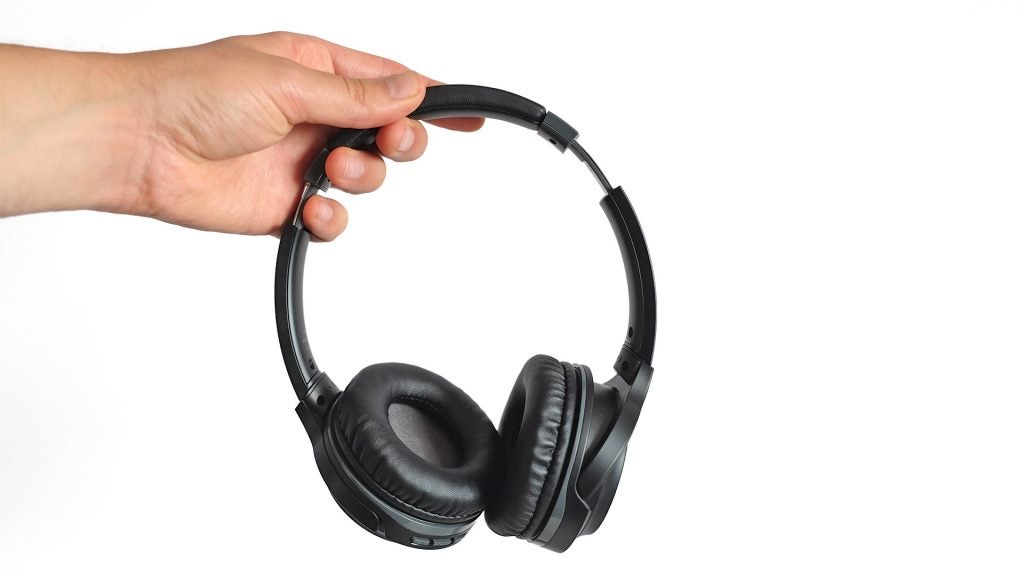 The Audio-Technica ATH-S200BT are made to a budget. They don’t have the metal flourishes seen in more expensive Audio-Technica headphones, and neither do they feel quite as solid as most sets above £100.

However, they’re not flimsy. The Audio-Technica ATH-S200BT are on-ear headphones. I’ve used them mostly walking around, and for a few runs, and have actually come across fewer build-related issues than in the £500 ATH-DSR9BT.

The plastics don’t creak as you wear them; none of the buttons rattle around when you’re at the gym. They even look fairly good. 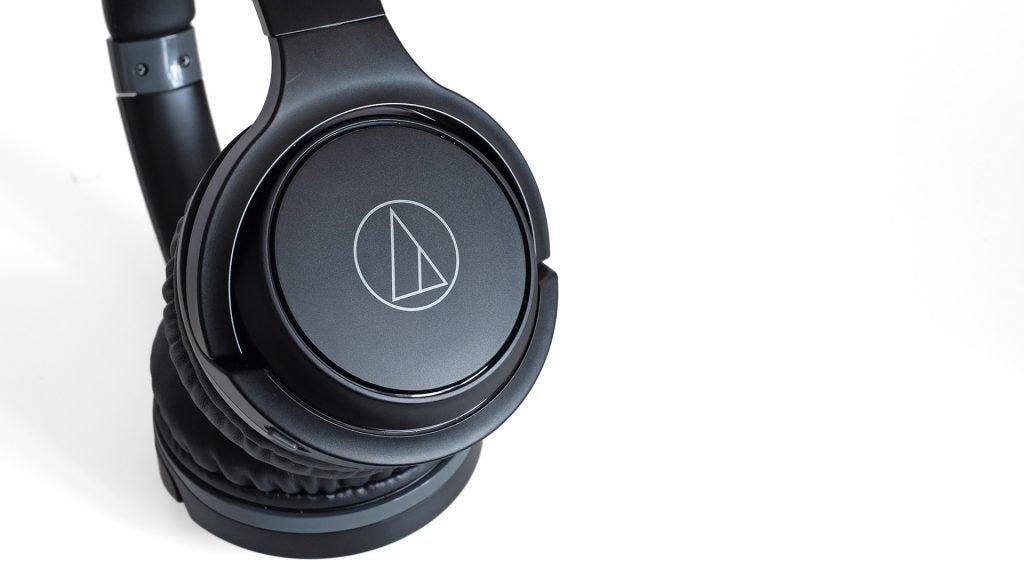 Audio-Technica’s logo, which looks like a geometric artwork, sits on the cups. The rest of the headphones are matte black, aside from a couple of subtle dark grey parts. These headphones are pleasantly low-key.

I also find them fairly comfortable. The fake leather-topped pads use basic reflex foam rather than memory foam; they don’t feel pillowy-soft on your ears. However, neither have I found that they cause too much ear discomfort, even when wearing glasses. Some user reviews report significant comfort issues, however, so your experience may differ.

The big-budget sacrifice is that the Audio-Technica ATH-S200BT headphones don’t fold up. Their cups will twist to make them easier to store, but that’s it.

The headphones also lack an aux input, so you’ll need to remember to keep them recharged. 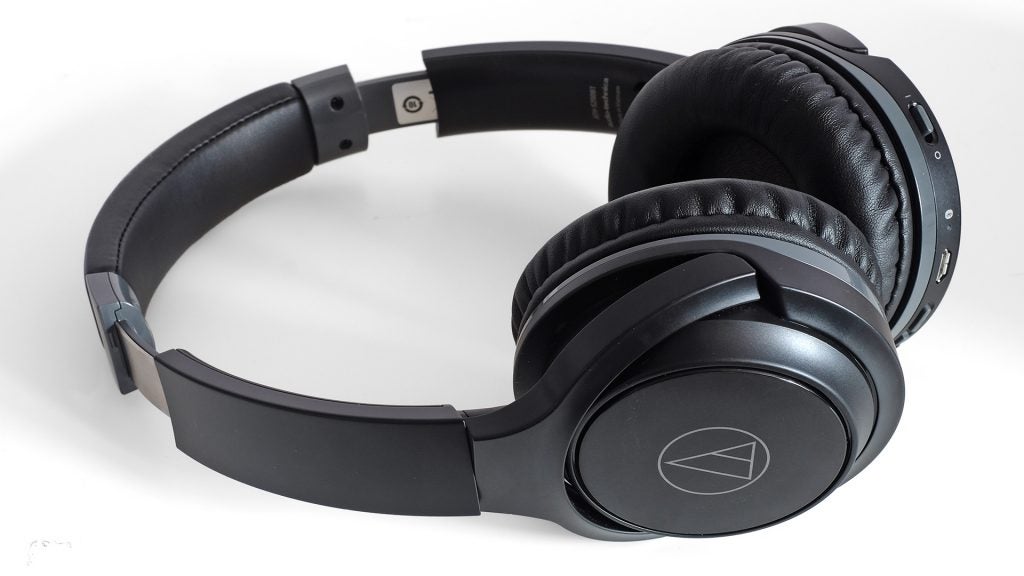 Design-wise, the Audio-Technica ATH-S200BT are what I’d expect of a budget headphone from a fairly reliable brand. However, some of their tech goes beyond that of pricier rivals.

The battery lasts for up to 40 hours, which is fantastic. That’s around three times the stamina of a set of headphones of this design from a couple of years ago. One of my own sub-£100 favourites, the Urbanista Seattle, only last around 14 hours.

There’s a physical power switch, but the Audio-Technica ATH-S200BT seem to go into standby when not in use anyway. I’ve left them on overnight numerous times, without waking the following day to find the battery dead.

Wireless reliability is excellent, too. With a decent phone you shouldn’t hear any interference. 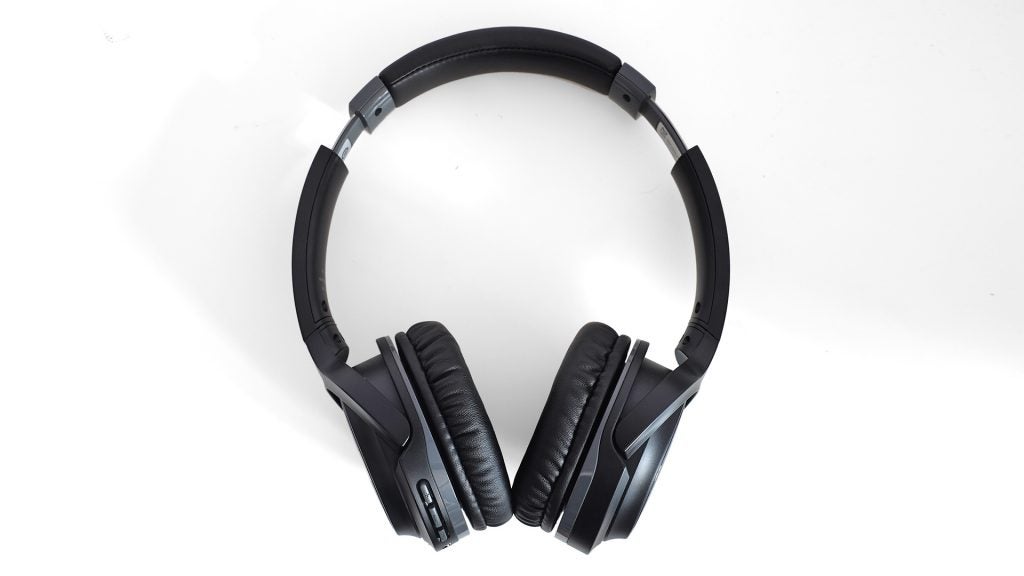 The Audio-Technica ATH-S200BT set a new standard for affordable headphones. However, it is possible to get too excited about these improvements. They simply mean that ultra-efficient Bluetooth chipsets are now fairly cheap, that very long battery life is no longer the preserve of pricey sets such as the Beats Solo 3 Wireless.

We should see quite a few similarly long-lasting affordable headphones soon.

You control music playback using three no-nonsense plastic buttons on the underside of the left cup; there are no other extras. There’s no noise-cancelling, ultra-fast charging, aptX or a USB-C charge port. They use micro-USB, which might annoy if you’ve recently upgraded to a phone that uses a USB-C cable.

There’s also no way to check the battery level on the headphones themselves, which is a shame. 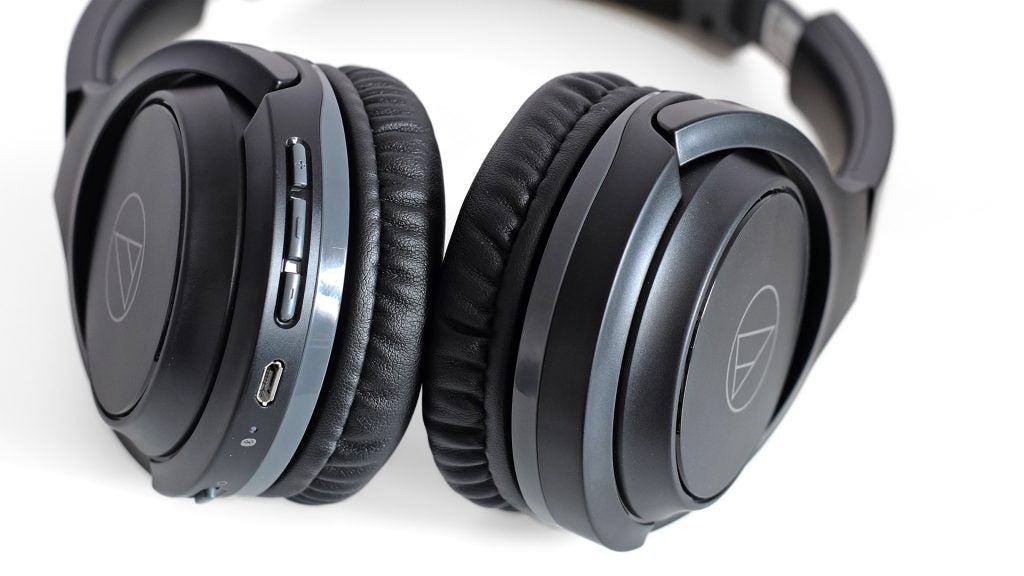 Nevertheless, it’s the fact that these headphones will see you through 40 hours that leaves the lingering impression. You have to think about the battery far less often than you would with other affordable pairs.

The Audio-Technica ATH-S200BT have the basics of wireless headphone tech nailed. Their sound is solid enough, but doesn’t have the same standard-setting effect.

They are tonally competent, however. Bass isn’t overpowering, and neither is it emaciated. Treble isn’t overly sharp nor veiled, and the mids aren’t too recessed. 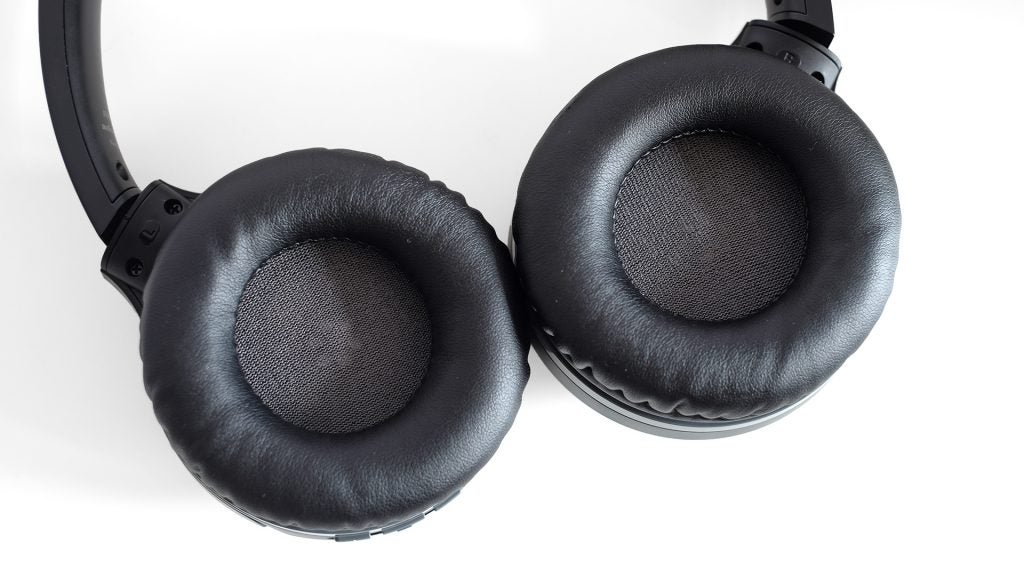 Compared to the very best sub-£120 headphones, however, the Audio-Technica ATH-S200BT are dynamically flat. They struggle somewhat to bring music to life, and to properly separate and promote central channel vocals.

I often find that this leads me to increasing the volume, which in turn highlights the just-okay refinement of the upper mids.

The Urbanista Seattle have deeper bass and richer, more detailed mids, making them sound altogether more vibrant and involving. We do need to adjust our expectations and take into account the Audio-Technica ATH-S200BT’s price, however.

These headphones are cheaper than any wireless set I’ve recommended in the past, bar the long-standing Skullcandy Grind Wireless – and that pair offers less than a third the battery life. 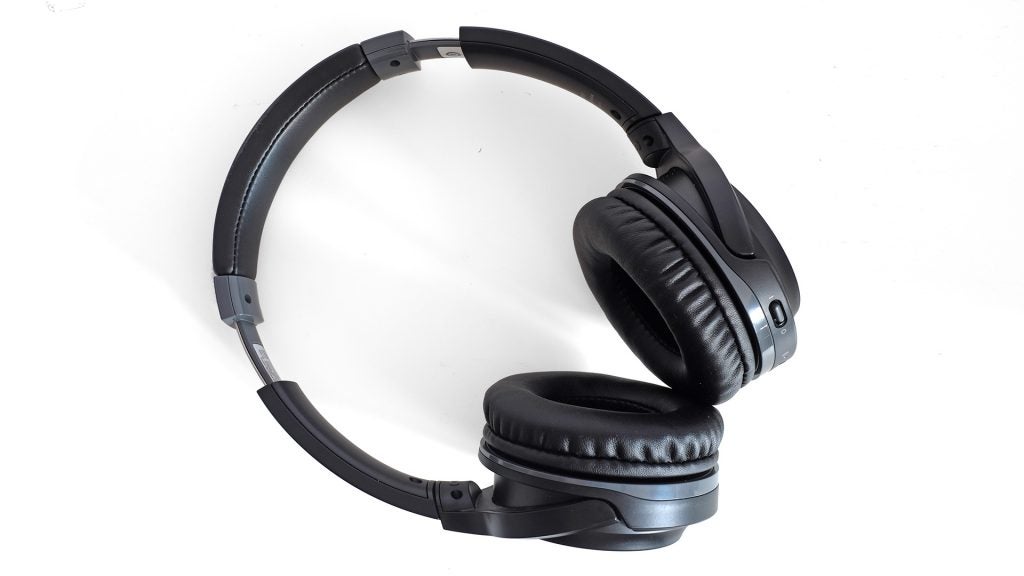 Why buy the Audio-Technica ATH-S200BT?

The Audio-Technica ATH-S200BT are some of the most technically solid and affordable Bluetooth headphones you can buy right now. Their battery life is excellent, as is wireless performance.

If you care more about sound quality than their day-to-day ease of use, I’d still recommend the Urbanista Seattle over this pair. They sound more lively and dynamic, and fold up too.

However, the Audio-Technica ATH-S200BT do beat the Sony XB650BT, a close rival, with much clearer and cleaner sound.

They may not be the most dynamic-sounding headphones, but the Audio-Technica ATH-S200BT offer excellent battery life and general reliability.