The Asus Zenfone AR’s camera array is one of the phone’s key features. There are three sensors, but only one of them seems to be used when actually taking pictures.

When you shoot photos using the background blurring wide-aperture simulation mode, for example, the Asus Zenfone AR uses the old multiple exposure method rather than using the depth sensor. And, looking at the back, the laser focusing module seems completely separate from the Tango IR camera, even though in theory they use similar tech.

You can bet the first Samsung Tango-optimised phone will make better photographic use of the camera array than this. 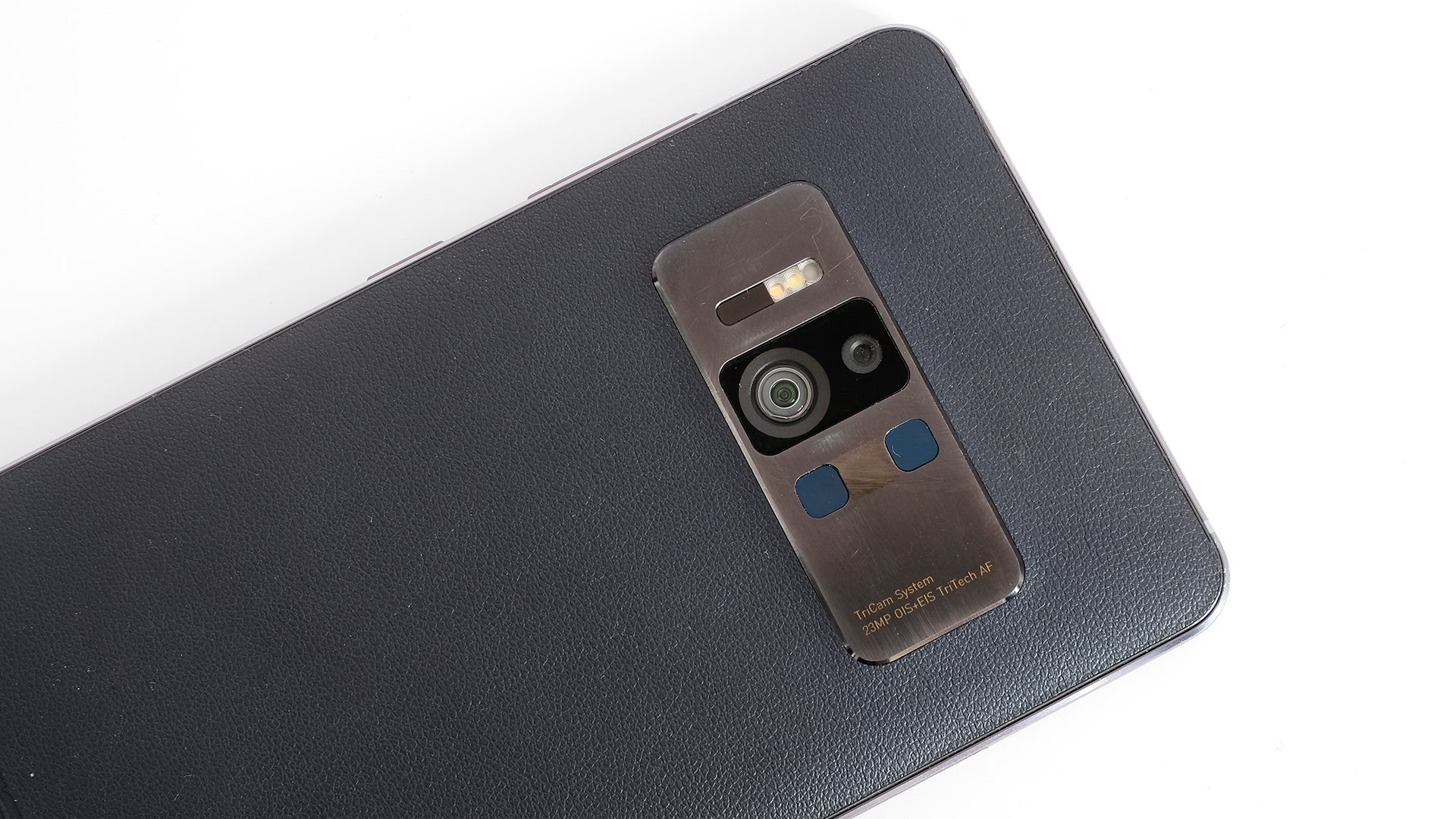 Unless you love fake bokeh modes such as the iPhone 7 Plus’ Portrait mode, however, it doesn’t necessarily matter that much. The Asus Zenfone AR still has a high-quality 23-megapixel main camera with optical image stabilisation and phase-detection autofocus.

One of the best parts of the camera is that, like all the best high-end phones, the Asus Zenfone AR is fast to focus and shoot. As such, it’s a lot of fun to use. The main usability niggle I’ve found that detracts from this is the autofocus; it isn’t great at locking onto very close subjects. This isn’t a macro photography master, although due to the high-res sensor, you’ll still get a good amount of detail.

However, like the Sony Xperia XZ Premium, there’s a price for that extra resolution – which involves cramming more sensor pixels into what is still a conventional-size sensor. Right down at the pixel level, images aren’t as clean or clear as a lower-resolution sensor such as that included in the Google Pixel XL or Samsung Galaxy S8.

However, the effect is much less obvious than in Sony’s phones – and in good lighting, you’ll get plenty of detail. 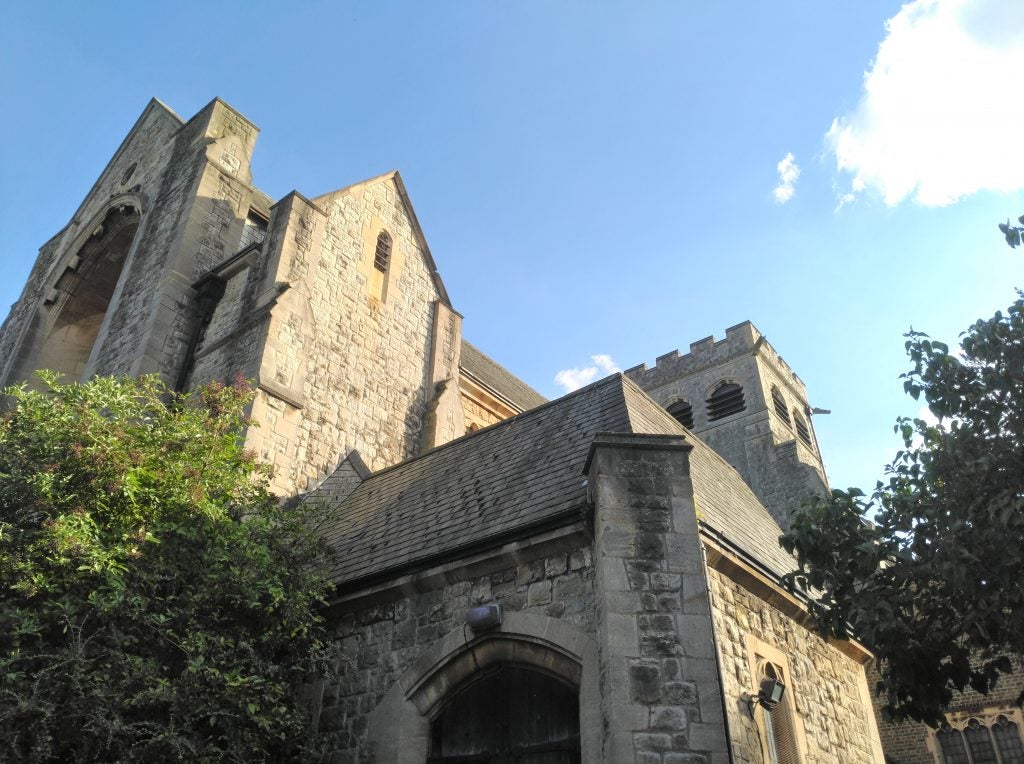 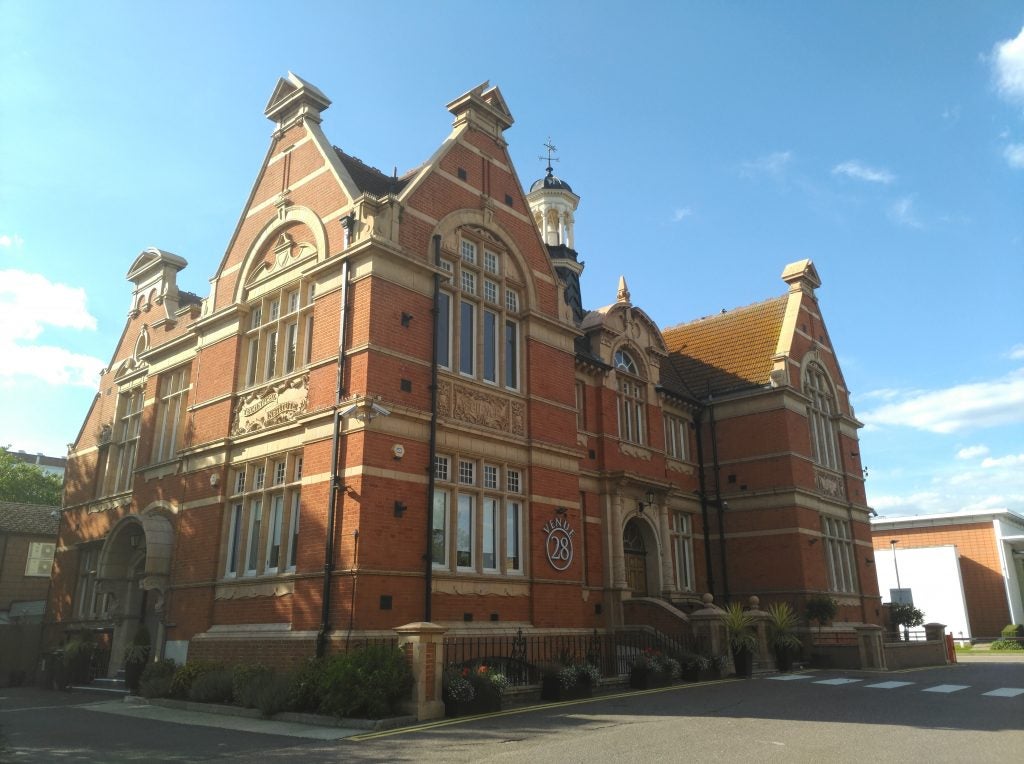 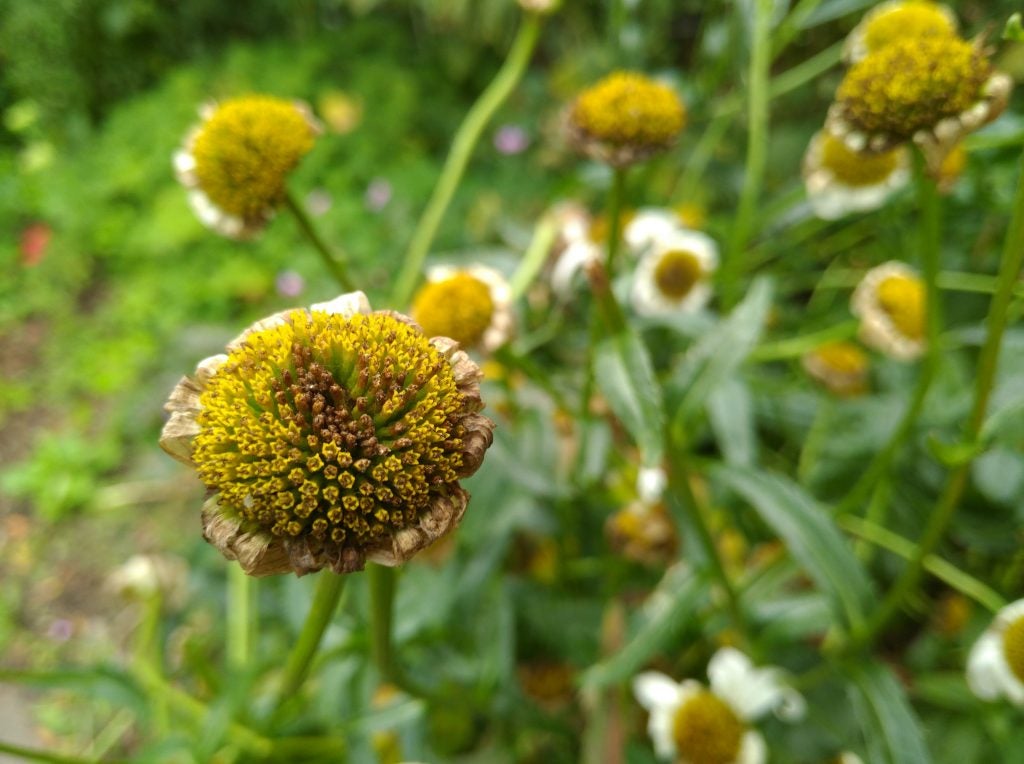 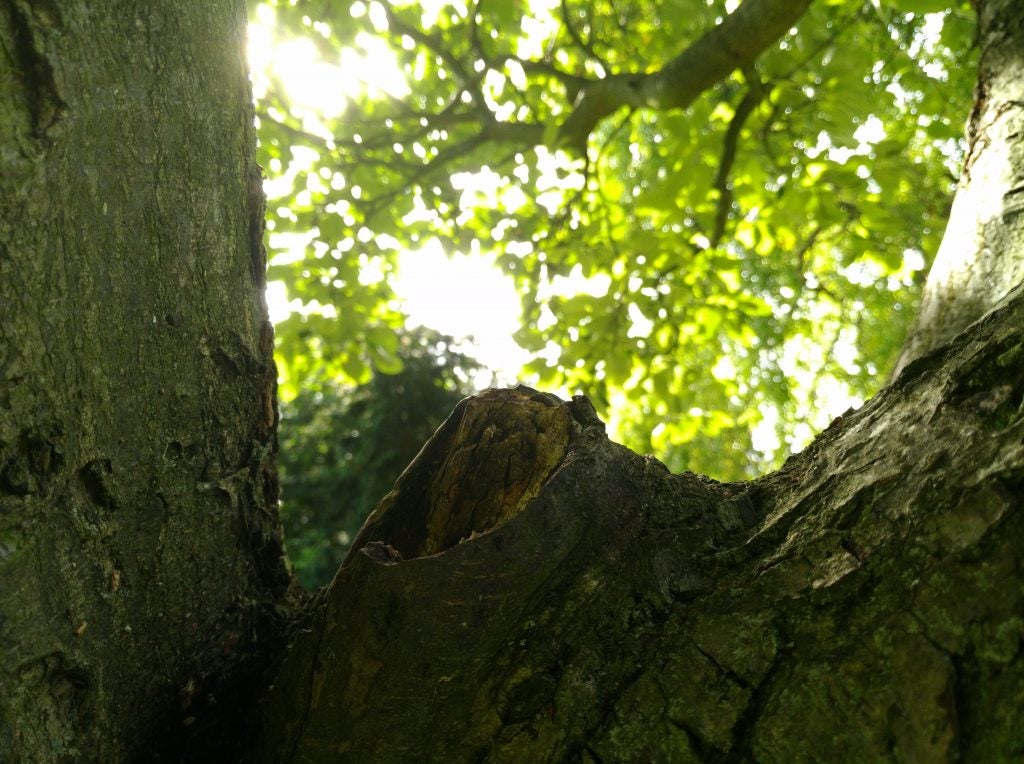 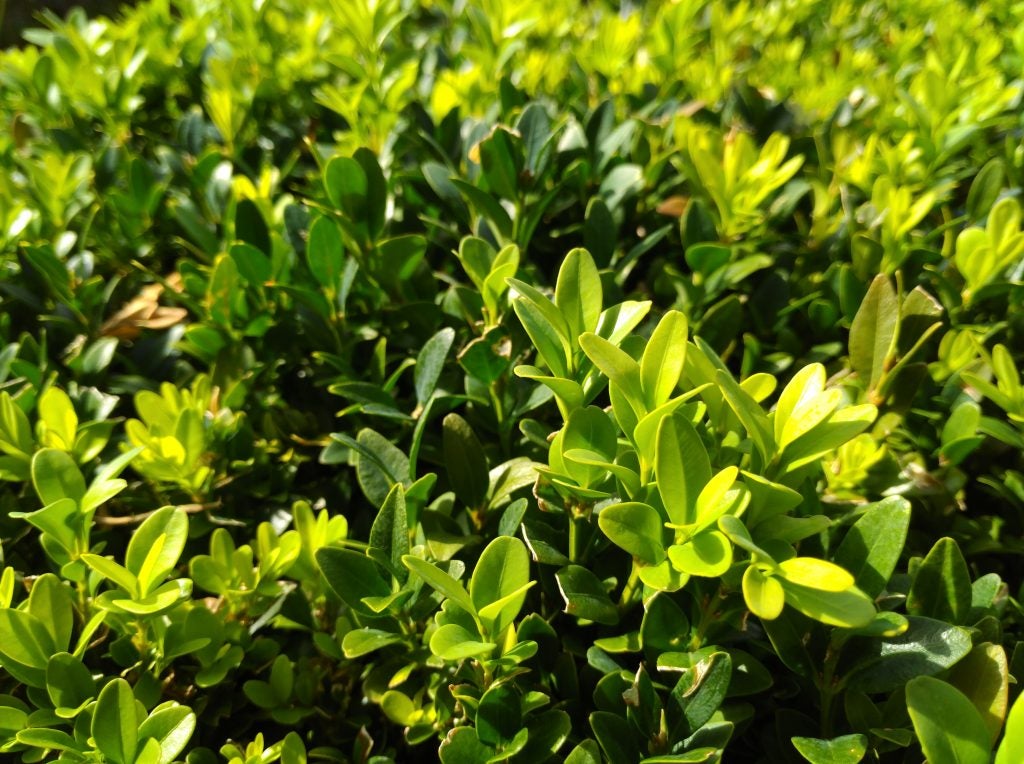 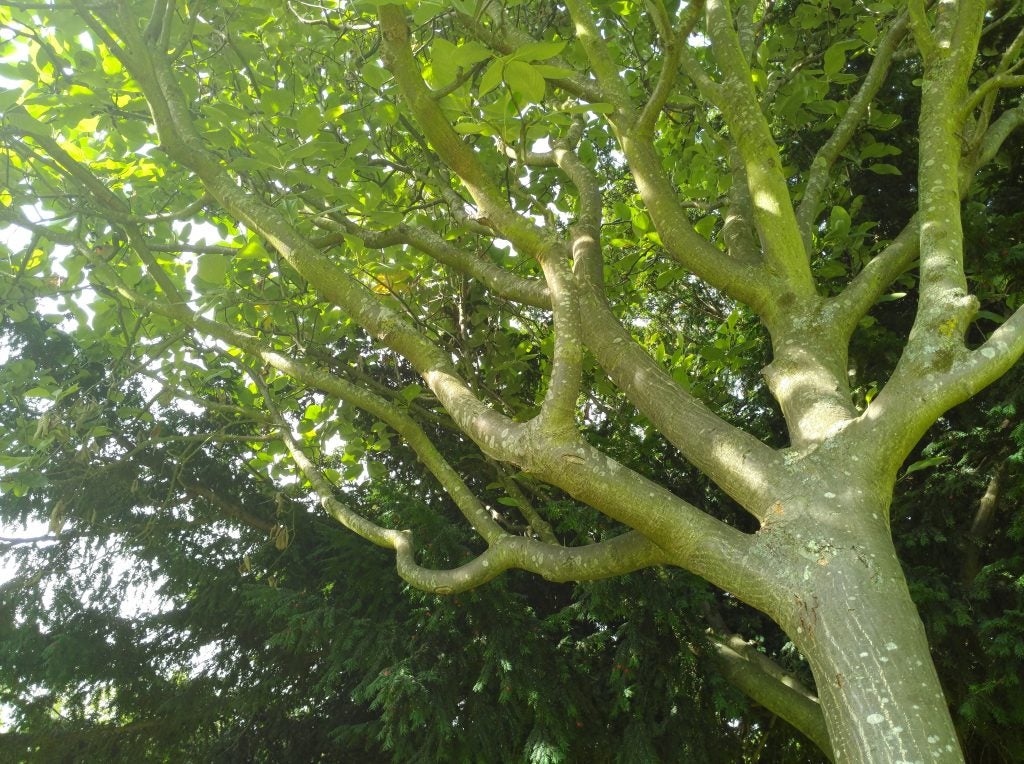 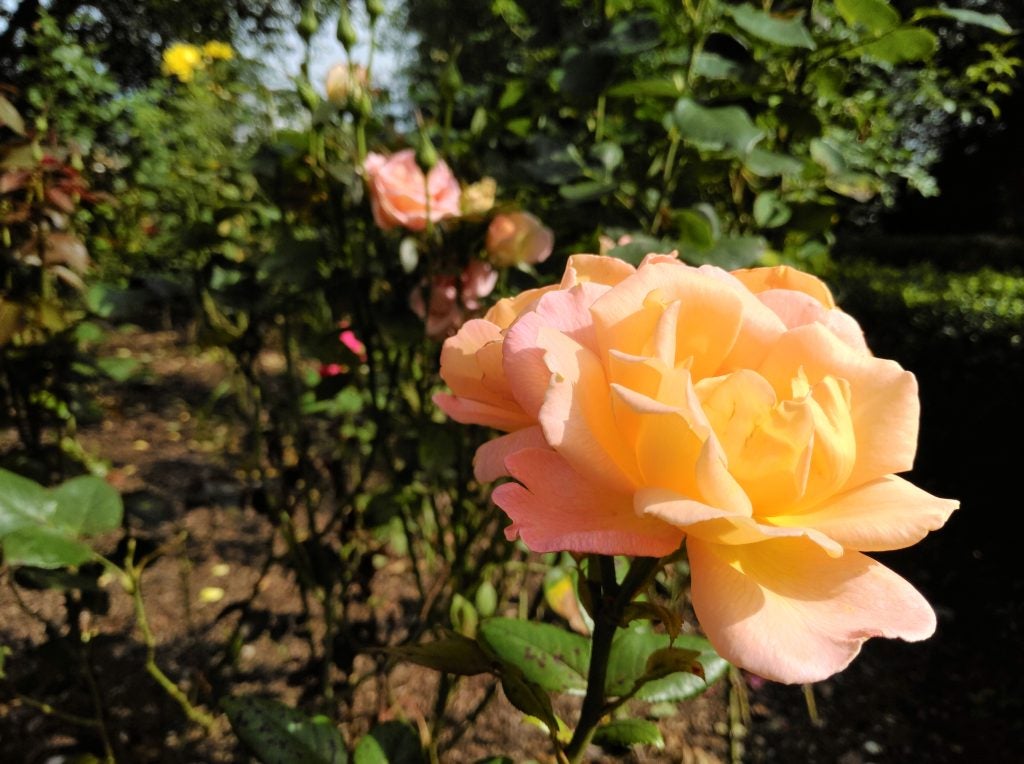 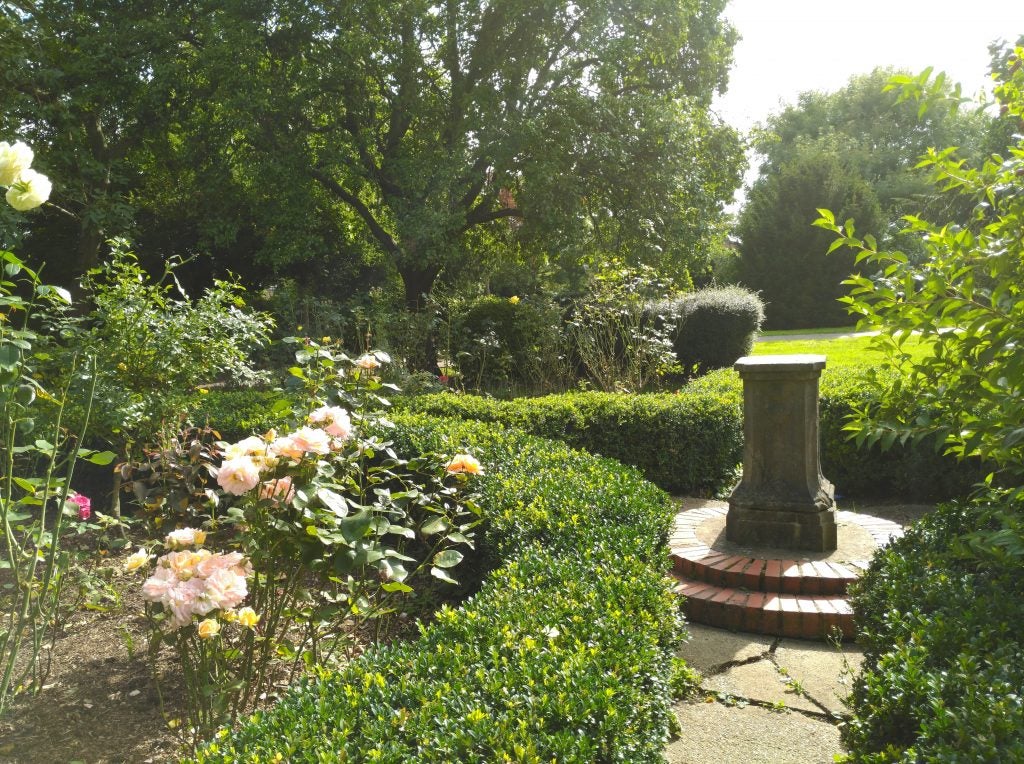 The main image quality issue I’ve noticed taking the Asus Zenfone AR out shooting is that the Auto mode is prone to overexposing images. Blown highlights are fairly common, even when using the Auto HDR mode. You can make your photos look punchier post-edit by bringing down the mid-tone brightness, but you can’t bring back detail in parts reduced to blocks of white.

The Asus Zenfone AR also doesn’t work the optical image stabilisation as hard as Samsung does, being happy to raise ISO sensitivity before slowing down the shutter speed too much. However, I’m happy with the phone’s night-time photo quality. Shots after dark retain plenty of detail, colour is good and – thanks to OIS – it isn’t difficult to take in-focus shots.

The Asus Zenfone AR’s other modes are less impressive, but there are plenty of them. As mentioned earlier, the shallow focus mode doesn’t make any use of the hardware; it only works if your subject is fairly close-up, and it’s nowhere near as effective as the Apple and Huawei takes on this concept.

Super Resolution is the other eye-catching extra, merging multiple exposures to take a 92-megapixel image. However, it doesn’t actually capture appreciably more detail; it simply uses the exposures to alter, and intensify, the noise reduction profile without eating away too much detail. It’s useful in certain situations – if you want to blow up a photo without it looking noisy, for example – but isn’t a feature you’ll use very often.

The Asus Zenfone AR has a good camera, but it isn’t among the very best; plus there are a few obvious missed opportunities here.

Around the front there’s an 8-megapixel selfie camera. Like other Zenfones, the Zenfone AR is a bit obsessed with smoothing out your face, using a Beauty mode as standard. However, switch it off and you can take fairly good selfies with reasonable detail, even in low-lit rooms.

The Zenfone AR has a 3300mAh battery, 200mAh less than the Samsung Galaxy S8 Plus and ill-fated Galaxy Note 7. However, you could say they’re in the same ballpark specs-wise.

Despite comparable hardware, the Zenfone AR doesn’t last anywhere near as long in “drag race”-style tests, where you set the phone to a single task and let it go. For example, 40 minutes of Real Racing 3 consumes 17% of the battery, suggesting 3D gaming stamina of just four hours.

Playing a locally stored video is, as you’d hope, less of a stress on the Zenfone AR. An hour of playback eats through 9-10% of the battery, but that’s significantly greater than the LG G6 or Galaxy S8 Plus.

The Asus Zenfone AR doesn’t seem to have the level of power optimisation seen in the big-name handsets.

Used normally, I’ve found the Zenfone AR lasts a full day from a single charge. Normal use constitutes plenty of WhatsApp’ing and a couple of hours of podcasts. It’s a respectably fine performance, if nothing to get too excited about. 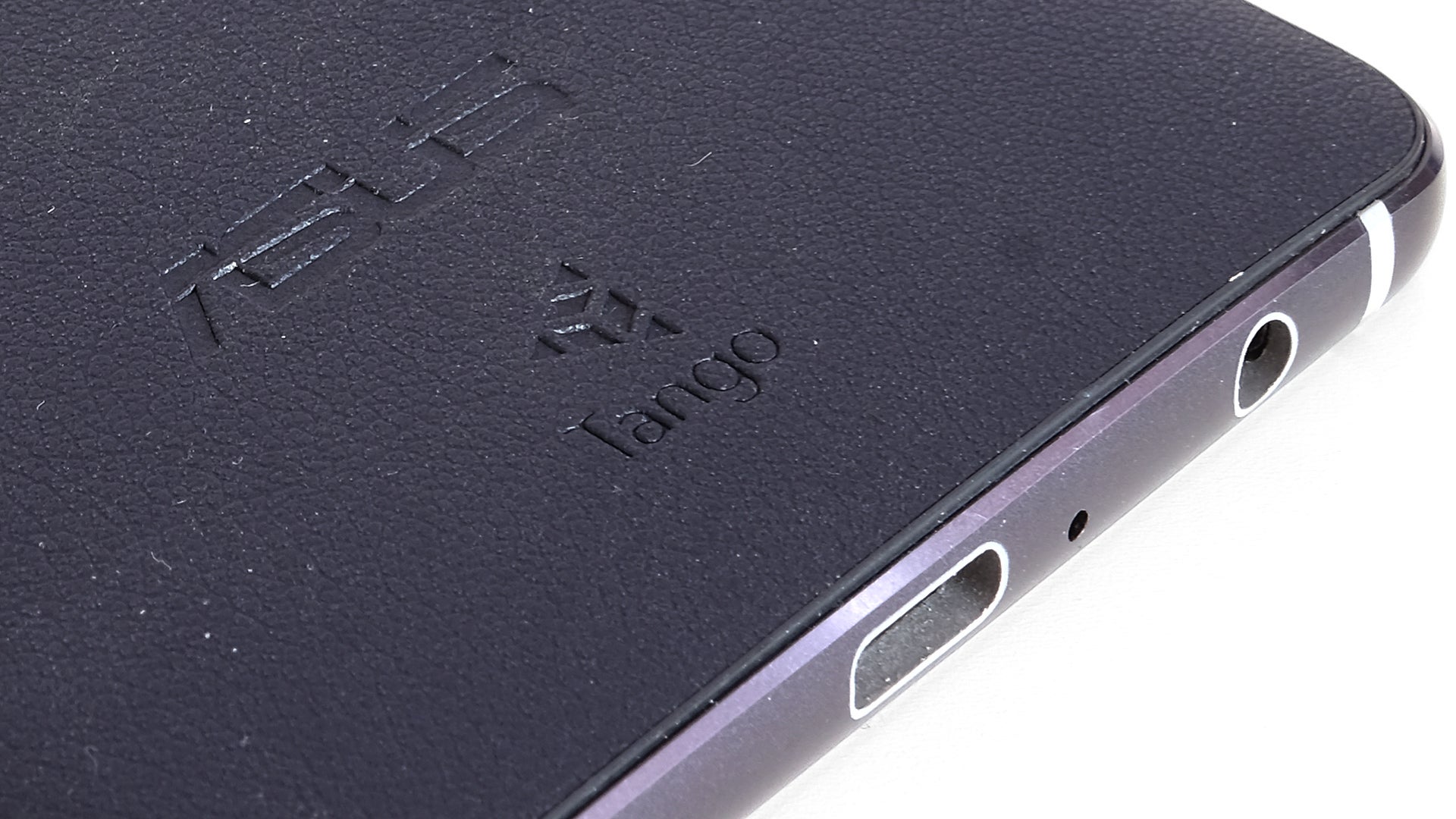 Should I buy the Asus Zenfone AR?

The Asus Zenfone AR is an “I’m first” phone. It’s the first we’ve reviewed to have the camera technology required for Google Tango’s AR platform and Google Daydream VR certification.

In my opinion, this is used as an excuse to bump up the price of the handset. Slightly more expensive than the Samsung Galaxy S8 Plus and £80 more than the 32GB iPhone 7 Plus, it goes head-to-head with the biggest names, which seems almost bizarre for an Asus phone.

This is a nice phone, featuring tech you’d expect to see in a high-end model. However, the early adopter tax is steep here, and the lack of a true top-end processor, water-resistance and a truly striking design mean the price is hard to stomach.

Thanks to the relative paucity of apps, we think almost everyone can wait for more Tango-compliant phones to arrive. Wider development of augmented reality apps demands their arrival anyway. If the Asus Zenfone AR ends up selling at a substantially lower price when that happens, it’s worth picking up. But I certainly won’t be buying it at £800.