Imaging has become an increasingly prominent focus of Asus’ smartphones in recent years. For a mid-range device, the ZenFone 5 includes a pleasing level of depth when it comes to its photographic capabilities – made all the more reassuring by the fact that it shares its setup with Asus’ flagship-class ZenFone 5Z. 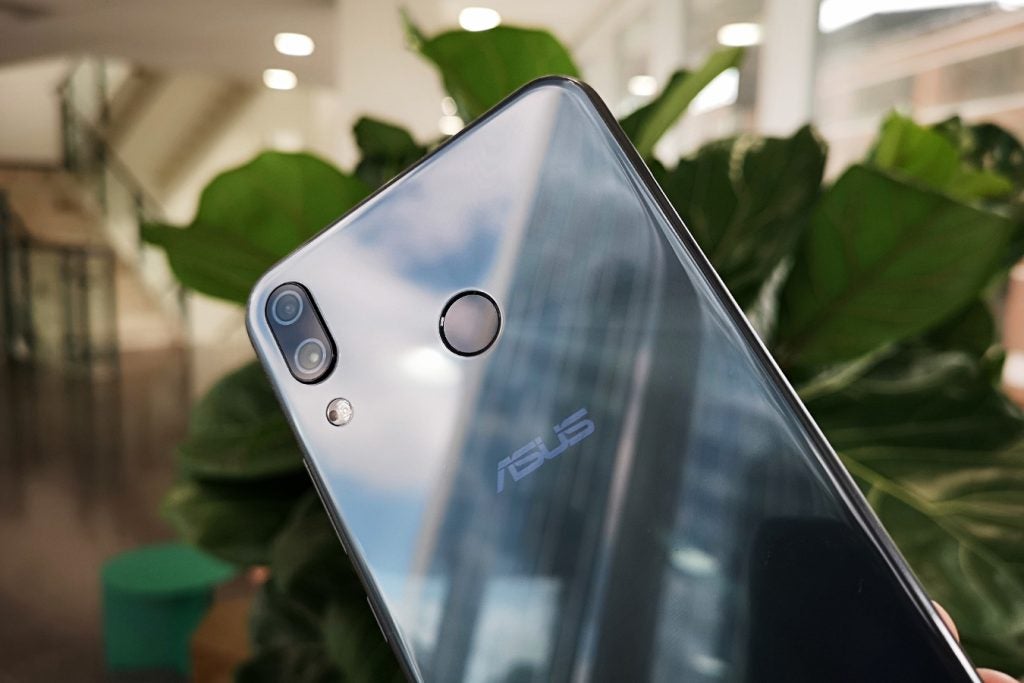 Following the trend set by its competitors, the headline feature is the phone’s rear dual-camera array. In the case of the ZenFone, the primary 12-megapixel Sony IMX363 sensor is accompanied by a secondary 5-megapixel wide-angle lens. It can take both standalone shots with an extended 120-degree field of view, or provide depth data to drop in background blur around a subject in the foreground. 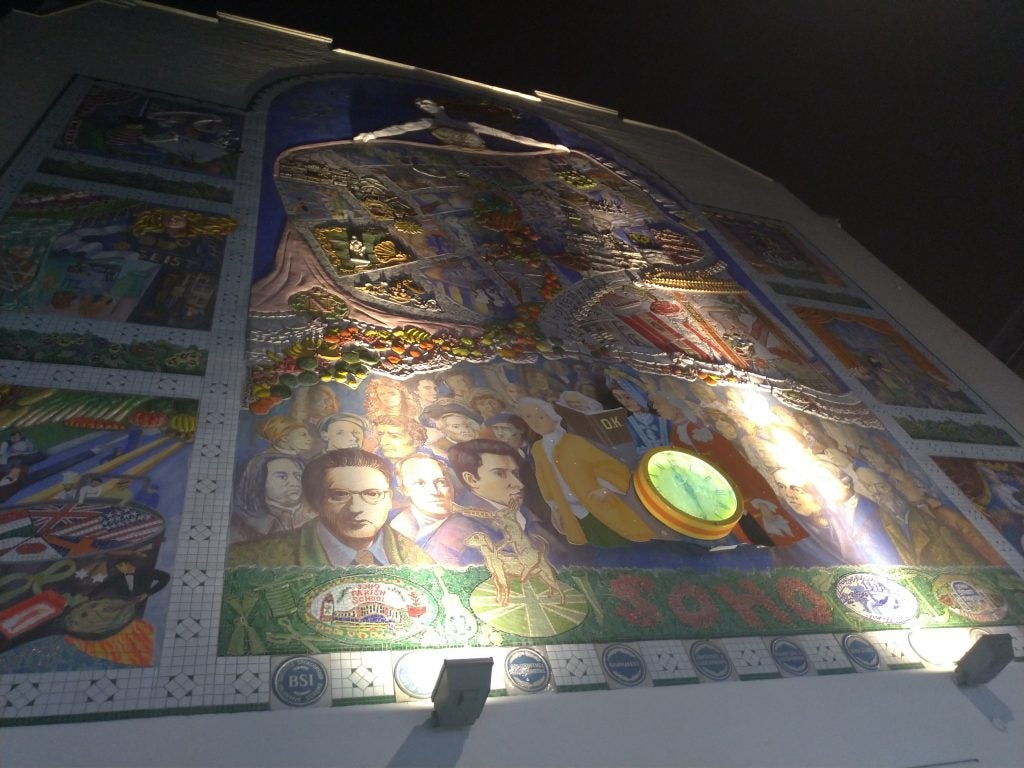 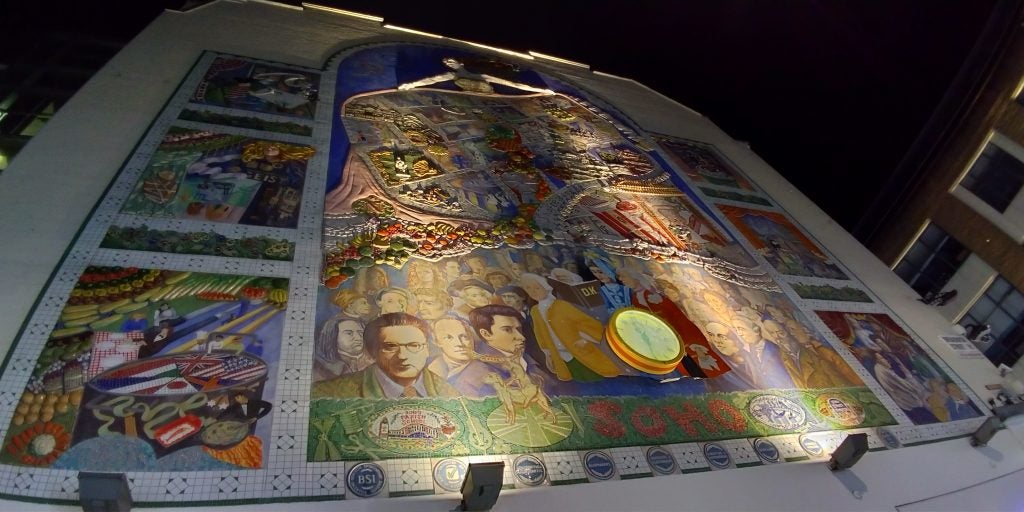 The front camera, meanwhile, consists of an 8-megapixel sensor with an f/2.0 aperture. It boasts some extensive beauty software within the native camera app, and you can even draw on the portrait mode feature of the rear camera, despite only a single sensor. While the viewfinder shows a pretty poor preview, the final processed shots look comparatively stunning in well-lit environments. 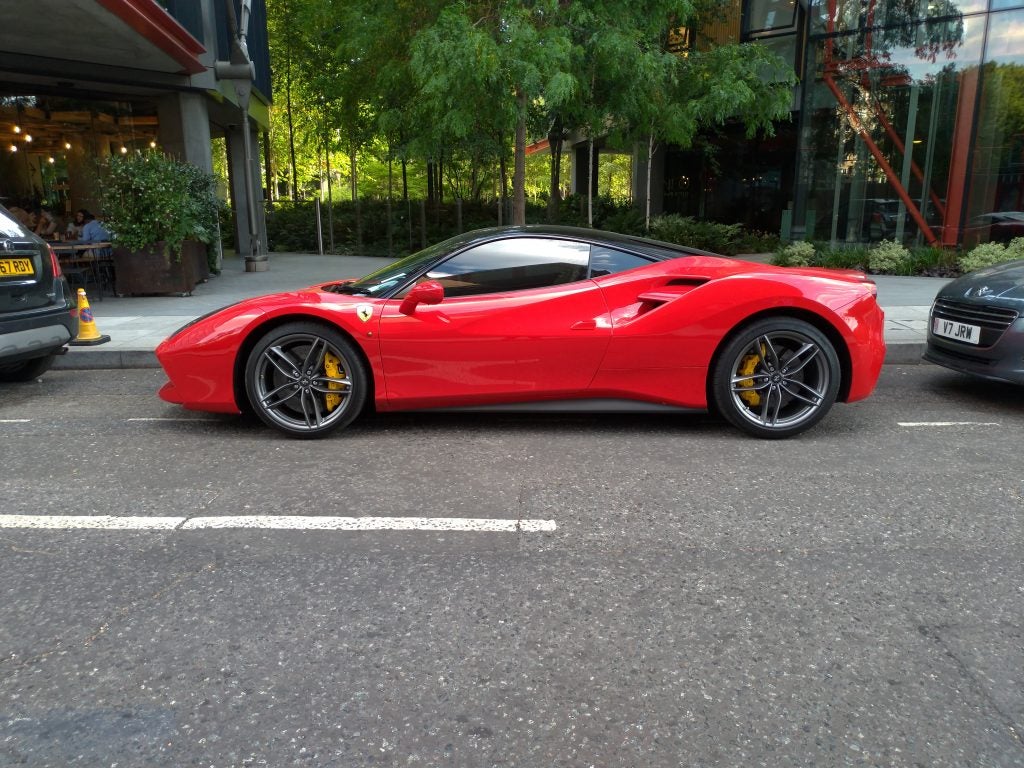 There’s also something called ZenMoji, which as the name implies is Asus’ attempt at interactive virtual characters that animate based on face-tracking. It’s a poor imitation to Apple’s Animoji, even falling short of Samsung’s AR Emoji. Performance is laggy and often poorly tracked – but hey, at least you can turn yourself into an anthropomorphised croissant.

As for the main camera’s image quality, in general I was pleasantly surprised by the shots it captured. There’s a clear dip in fidelity the moment you jump to the wider 5-megapixel sensor, especially in low light, so stick with the primary sensor for most of your mobile photography.

HDR isn’t enabled by default, but if you like a more heavy-handed HDR ‘look’ then the resulting images with the mode turned on will serve your Instagram feed well. With its sizeable 1.4µm pixels, you can also expect impressive detail in more dimly lit environments, with a pleasing level of colour and contrast remaining intact.

Warm, artificial lighting is the ZenFone 5 camera’s least favourite habitat; it struggles to even out the white balance in shots.

There are some creative shooting modes worth a play. Super Resolution creates a 24-megapixel shot, although I wasn’t blown over by the detail captured compared against standard shots.

GIF Animator captures a burst that can immediately be exported into the popular image format, which has its uses, whilst Pro mode provides full manual control across ISO, white balance, focus, aperture, exposure and shutter speed. However, with no RAW export option, this feature isn’t quite what I was hoping for.

Video recording is captured at Full HD resolution at 60fps by default, which is a nice twist on the expected mid-range video experience – but it goes further. You can shoot at up to 120fps at Full HD and, thanks to the clout provided by that Snapdragon 636, up to 4K too. Both offer smooth movement and stable image capture, thanks to a mix of both optical and electronic image stabilisation.

Sitting behind the ZenFone 5’s glass rear is a 3300mAh battery. This is a suitably generous capacity considering the screen isn’t pulling in Quad HD visuals, nor is the processor a beefy Snapdragon 845, pushing power to supply the best graphics in mobile gaming. However, despite all this, longevity is a touch underwhelming in real-world use.

I consistently managed just shy of a day and half of use per charge, without engaging any of the phone’s various battery-extending technologies. The PowerMaster battery management suite has a ton of tools to extend the life of the ZenFone further, but you’ll need to be prepared to mess with the settings to get the most out of it. 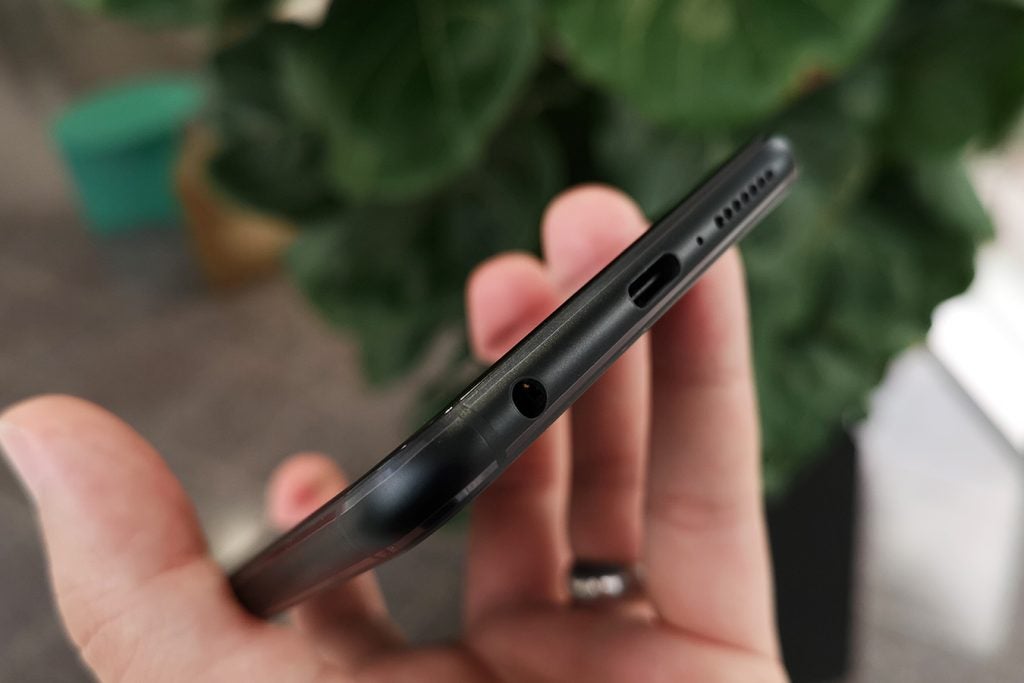 You have control over which apps auto-start when you boot up the device, alongside a host of pre-made profiles tailored to different use cases (think ‘performance’ and ‘super saving’), which balance CPU and battery distribution in different ways.

In addition, there’s a battery-care feature, which – if you ignore the previously maligned ‘AI’ branding – is on-hand to reduce the risk of overcharging or damaging the battery.

Although the processor inside the phone technically supports Qualcomm’s own Quick Charge 4.0 standard, the ZenFone 5 opts for a more sedate 5V, 2A fast-charging experience. It’s rapid enough to pull in 35% charge in approximately 30 minutes and a full charge in just over 90. This should satiate most users looking for a quick top-up of power.

Why buy the Asus ZenFone 5?

For what is technically a mid-range handset, the Asus ZenFone 5 adopts many of the traits of a higher-end device. This is reflected in the similarities it shares with Asus’ slightly more powerful ZenFone 5Z flagship.

Its beautiful design and rich feature set mean it has plenty to offer users looking for something a little different. However, there are arguably so many niche features that it comes across as a little unfocused. 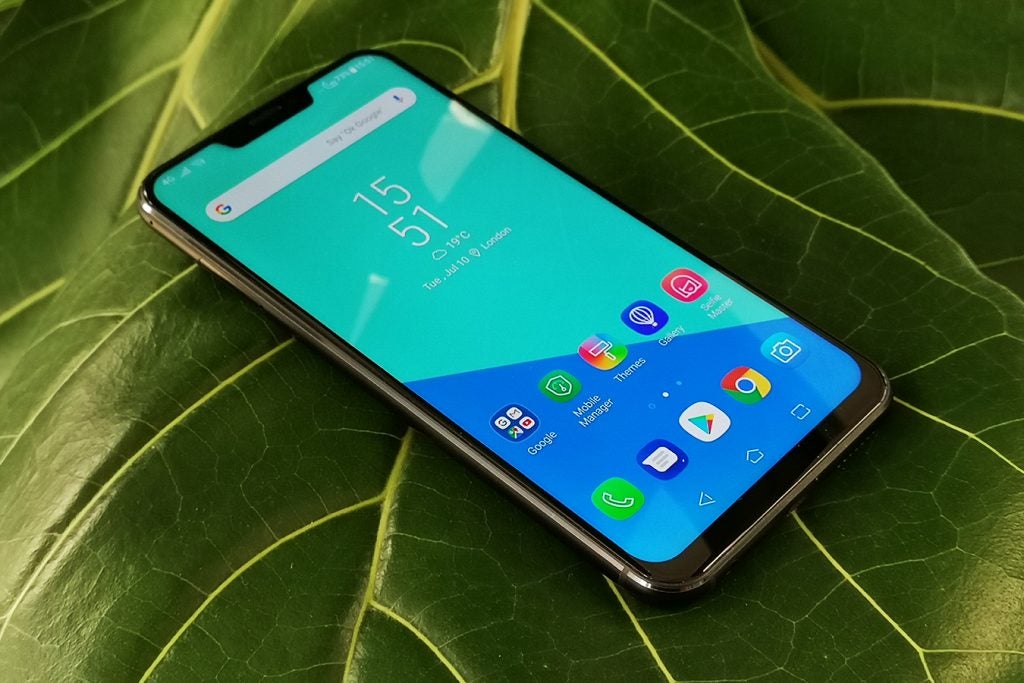 If you’re after a camera experience that offers plenty of options out the box, or are looking to livestream your life, then the ZenFone 5 is better equipped for such tasks than many rival devices. However, that diverse software setup results in buggy, laggy performance or an otherwise unreliable user experience.

For £330, there’s a decent smartphone in here somewhere; but Asus would have done well to spend a little more time refining its software before pushing such a device into the world.

Then there’s the Honor 10, which spells trouble for the majority of devices in the £300 to £400 price range – with its flagship-class processor and supercharged imaging capabilities.

If you’ve yet to encounter an Asus’ smartphone, the ZenFone 5 might be the device with which to jump on-board. That’s not to say you should leap without trepidation, however.