The ZenFone features a dual-lens rear camera that combines a 12-megapixel Sony IMX362 image sensor with a secondary 8-megapixel, 120-degree wide-angle lens. The setup is similar in strategy to that of the Galaxy S8, and a marked departure from most competing, mid-range dual-lens systems such as the Honor 9. Such devices use a mixed RGB and monochrome sensor setup.

Asus claims the ZenFone’s setup enables the phone to take “five times brighter and clearer photos in low light” and offers a “200% larger” field of view than competing handsets, such as the Honor 9. This isn’t completely borne out in my tests, but the ZenFone 4’s camera is still one of the best you’ll get at this price point and is easily able to compete with the OnePlus 5 and Honor 9.

Quick shots taken in the ZenFone 4’s automatic mode in regular light look sharp; they don’t suffer from noise, nor do they appear to be over-processed. Colours are pleasingly well represented and don’t have the over-exposed look of images shot on many competing camera phones.

I was also particularly impressed by the camera’s speed. The Qualcomm Spectra 160 image signal processor (ISP) performed well, and I never once found myself waiting for the camera to keep up with my commands. Focus speeds are also solid and, all in all, I didn’t have any issues with the ZenFone 4’s camera performance in regular light.

Low-light and HDR performance is mixed, though. In dim light, the main camera’s focus can struggle. Even using manual focus, photos taken in low light don’t always find their intended subject matter and can suffer from noise. The Pro mode manual controls help matters – if you know what you’re doing – but overall, the Zenfone’s low-light performance doesn’t quite match Asus’ claims. The wide-angle lens is a complete write-off in low light.

That said, low-light performance is better than that of the slightly cheaper Honor 9 – and at this price point you’re unlikely to do much better.

The inclusion of EIS, as well as OIS, helps to ensure video looks suitably smooth and isn’t overly pixelated – although, as ever, you’ll need a tripod to ensure footage it completely judder-free.

You can check out sample shots taken on the Zenfone 4 below. 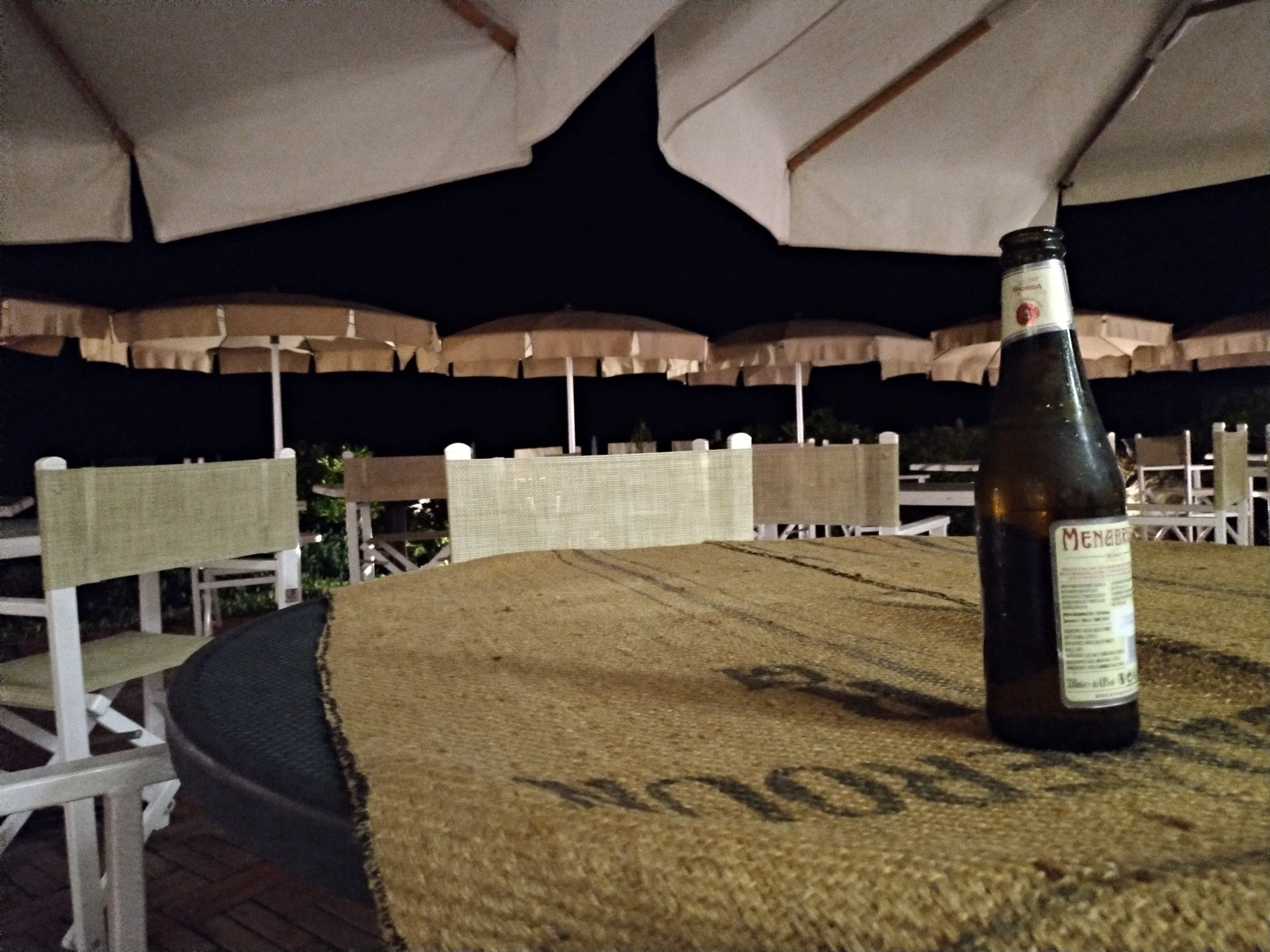 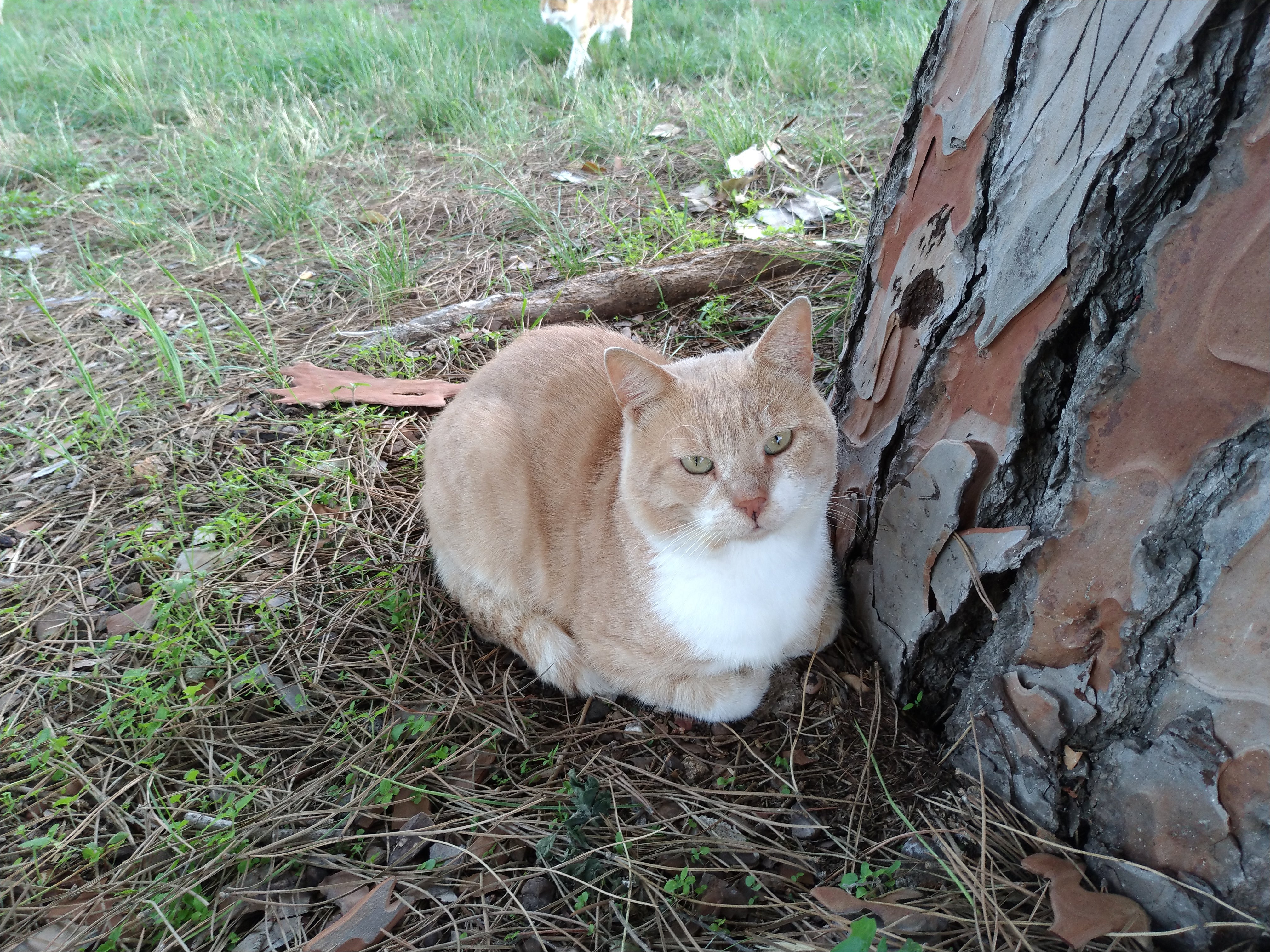 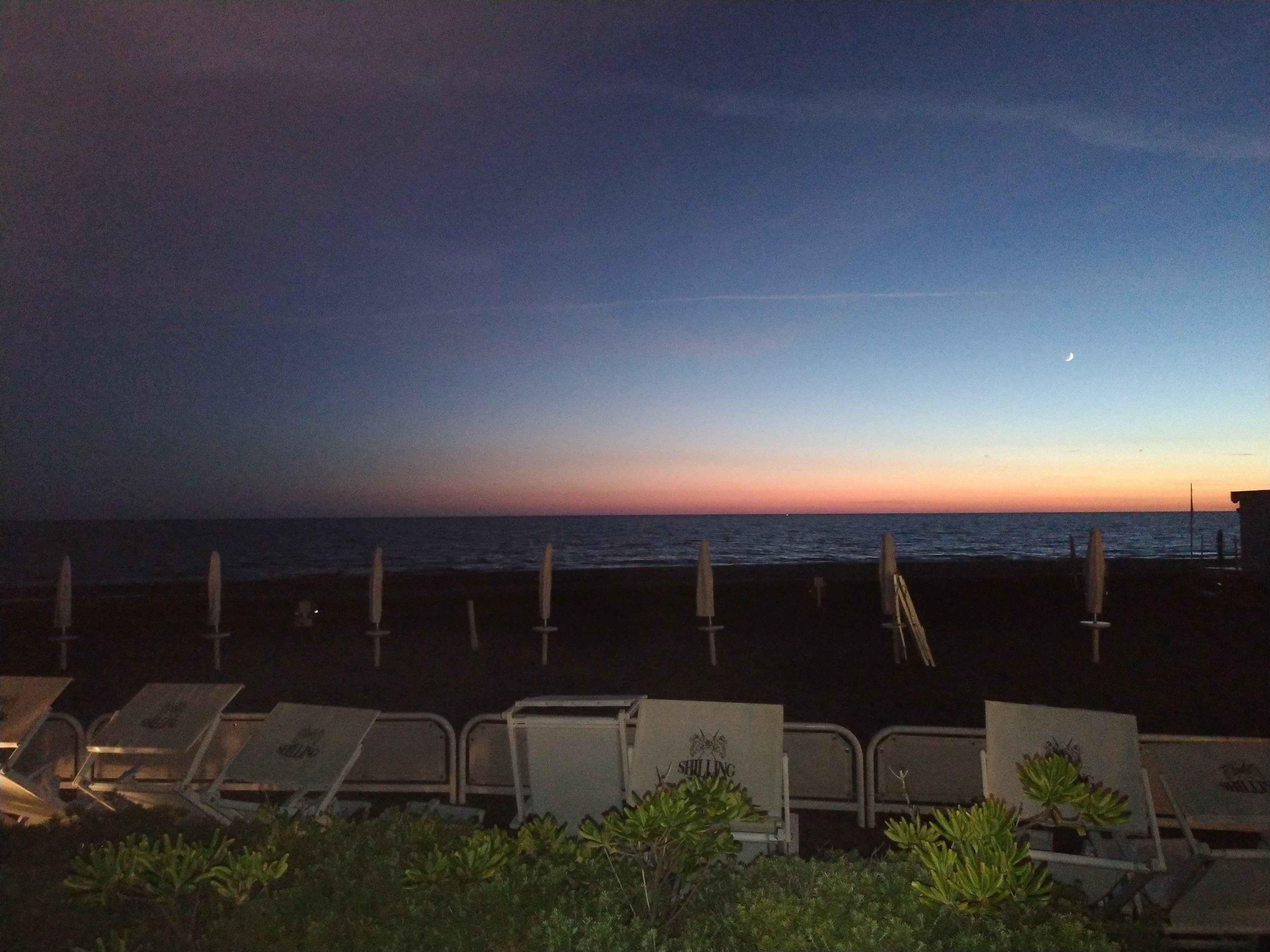 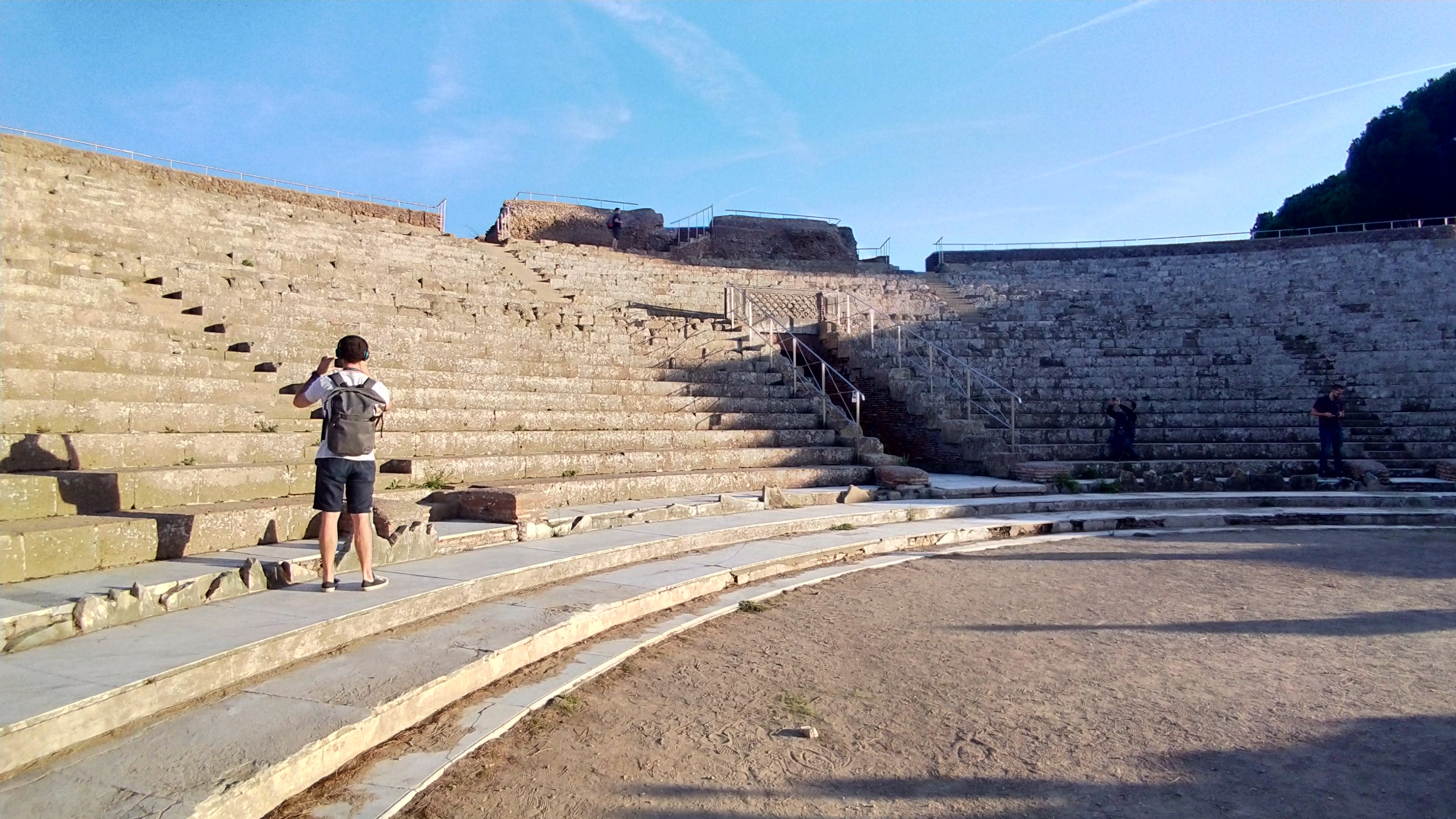 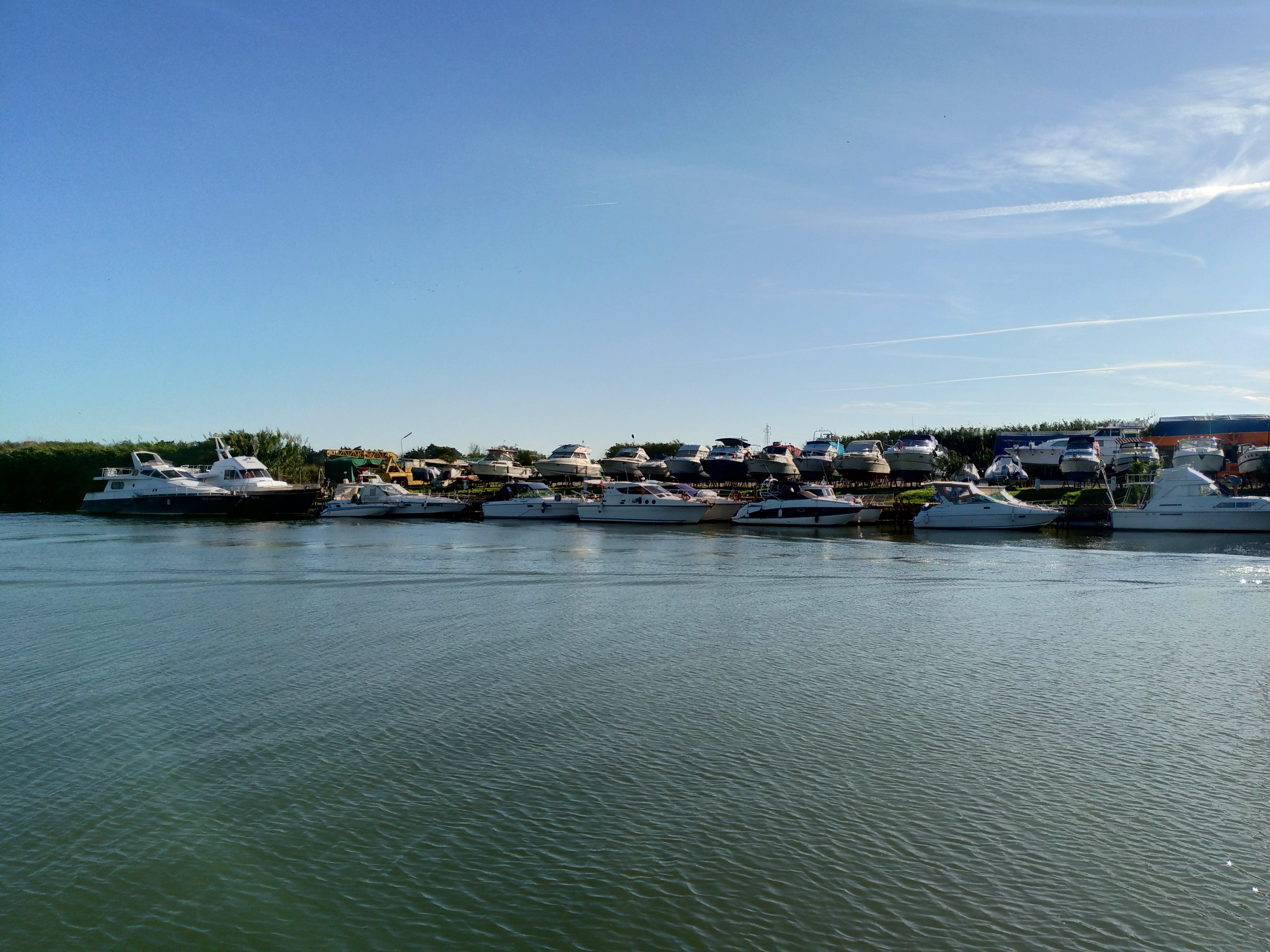 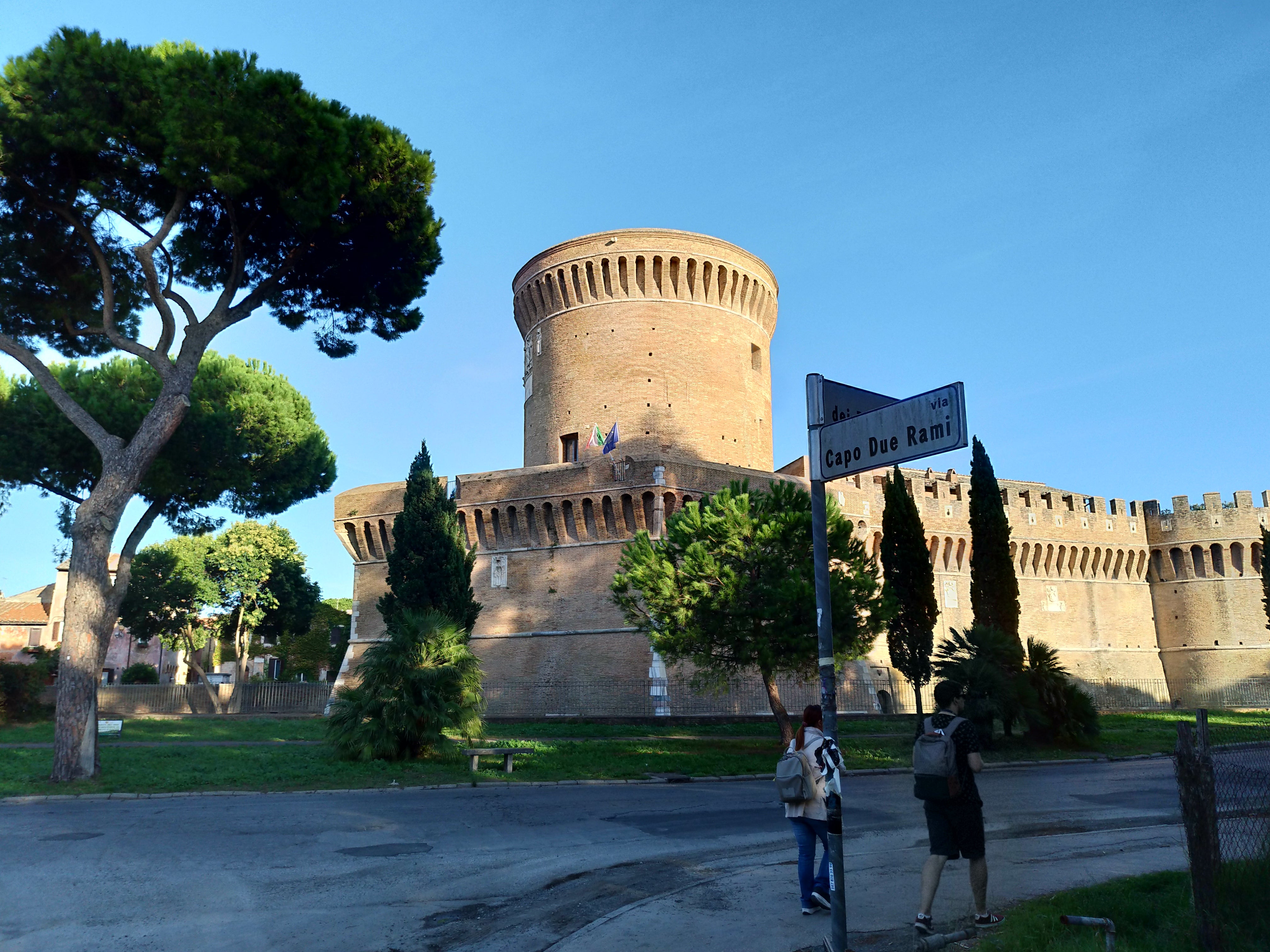 The ZenFone 4 comes with a 3300mAh battery, which matches the OnePlus 5’s cell in terms of size. Battery life is pretty par for the course for a phone of this size.

With mixed use I generally got a day’s use out of the ZenFone 4. This entailed making and taking a few calls throughout the day, sporadically using WhatsApp, regularly checking my email and social media feeds, and watching some cartoons at lunch on CrunchyRoll.

Standby times are excellent as, unlike many flagships with skins, Android’s Doze feature does its stuff on the ZenFone 4. Doze is a nifty battery-saving feature that intelligently shuts down non-essential processes when the phone isn’t used for a prolonged period of time. As a result, the ZenFone 4 loses only around 1-3% of its charge overnight.

In devices where the feature doesn’t run correctly – the Huawei P10 and HTC U11, for example – the battery discharges as much as 11-15% overnight.

Demanding tasks put a more significant drain on the battery. Looping a video with the brightness set to 50%, the ZenFone 4 discharged an average of 10-12% per hour – pretty average for a smartphone of this size. Gaming put an even bigger dent in the battery. Playing demanding 3D titles the ZenFone 4 lost between 18-24% of its battery per hour, which again is pretty par for the course. 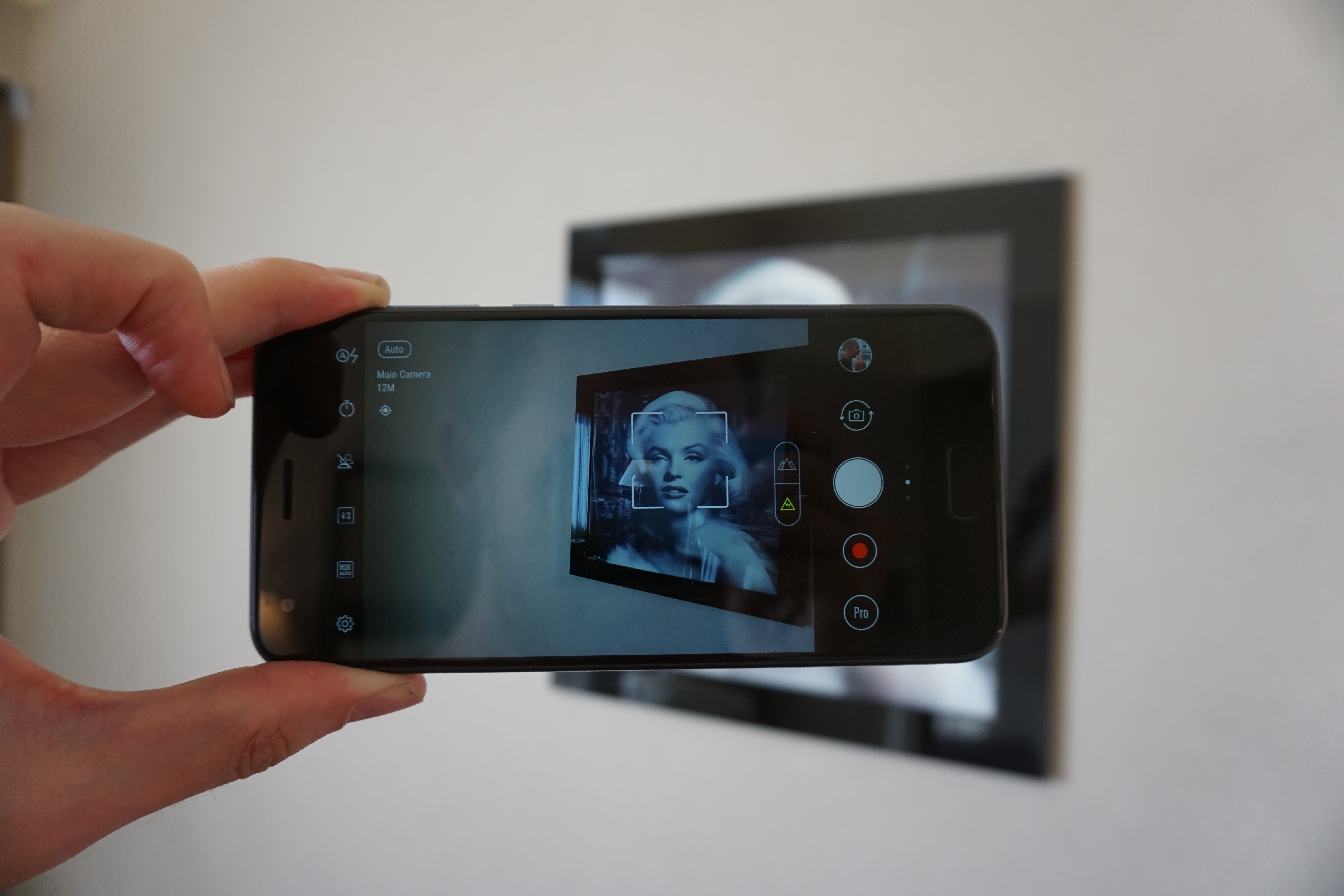 Should I buy the Asus ZenFone 4?

The ZenFone 4 ticks most of the right boxes for a mid-range smartphone. Offering an above-average rear camera, reasonably long battery life and attractive design, the handset is a decent choice that will meet 99% of buyers’ needs.

But since it features a slightly compromised display and is noticeably less powerful CPU than its rival, the OnePlus 5, it falls short of being TrustedReviews’ current recommended mid-range smartphone.