Hands-on: Has Asus got a winner with this zooming phone?

Alongside the all-singing, all-dancing Tango and Daydream ready Zenfone AR, Asus also used CES 2017 to unveil the latest entry to its Zoom line.

Previous Zoom phones have had big, optical zoom lenses and as such were bulky customers. But here Asus has realised people want a phone as well as a camera, and things have slimmed down a lot.

It has also clearly taken a lot of inspiration from Apple’s iPhone 7 Plus, as the Zenfone is nearly identical in terms of design. You’ve got that flat black, rounded edges and a dark black colour scheme. It feels like a cheaper iPhone, but that’s not really a bad thing.

Flip and phone over and the reason why this still has the zoom moniker becomes clear; the dual-lens. This feature has ballooned in the last six-months from flagships to even cheaper devices like the Honor 6X all with varying amounts of success. 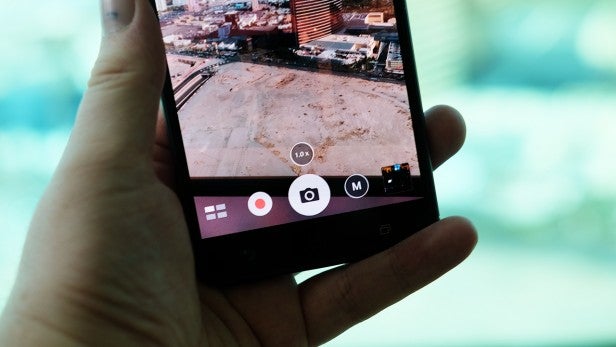 Some use it to offer up both black and white lenses, some for bokeh effects with variable aperture levels and others for pseudo-optical zooming. The Zenfone 3 Zoom, obviously, uses it for zooming.

Both the two sensors here have 12 megapixels and are covered in wide f/1.7 lenses, and during my time with the phone they focussed very quickly. Like the iPhone, there’s a circular button in the camera app that lets you quickly zoom in 2.3x closer to your subject without losing any detail in the image.

Watch: Hands-on with the Zenfone 3 Zoom

While my test shots were sharp, there was a noticeable lag when I zoomed in, while the exposure caught up. It left an overly dark image for a few seconds before figuring itself out. Hopefully this is just a software glitch, as my unit was running a build of Android 6, even though the Zenfone 3 Zoom ships with Android Nougat.

Asus still struggles with software, and the UI here is pretty bad. There are odd transitions, ugly icons and far too much going on in the notification shade. 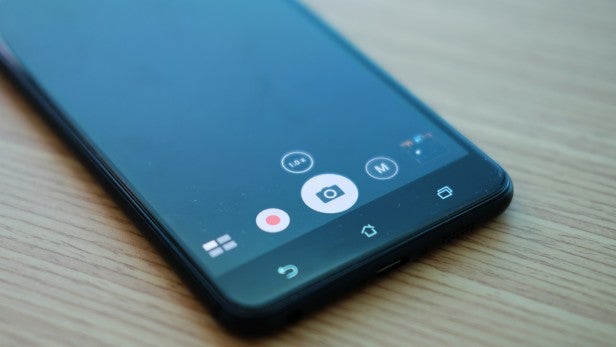 The rest of the Zenfone 3 Zoom is a mixture of high-end and middle-of-the-road specs, so hopefully its pricing won’t be too high.

The 5.5-inch 1080p display is sharp and colourful, while the Snapdragon 625 CPU and 3GB RAM is a decent combination that shouldn’t hurt the absolutely mammoth 5,000 mAh cell.

With a battery that size, there’s every chance this could easily make it through two days without needing to be charged. 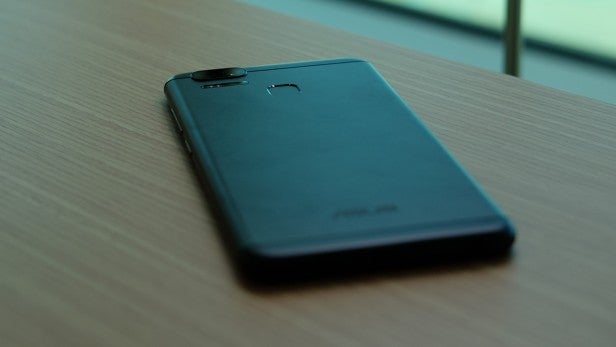 That battery is even big enough to warrant Asus saying it can be used as a powerbank to charge up other devices, if you’re really desperate. On the back of the phone you’ll find a square fingerprint sensor, which seemed very fast to unlock and nearly 100% accurate.

As so much of this phone rests on its optical zoom toting camera, I can’t really make too many judgements on it without thoroughly testing it. But the camera specs sound strong, so I do have high hopes. That 5,000 mAh battery is another feature, and I’m wondering how long it could possibly last.

More focus needs to be put of the software though, and that could again me Asus’ downfall.