Asus says that the sealed 3Cells 50Wh polymer battery in the UX303UA will last up to seven hours, thanks to the various energy-efficient components it uses.

Based on my experience, that claim holds up. I used the UX303UA as my main work laptop, which involved constant word processing and web browsing. In that situation, with the screen brightness set to 50%, the battery lost around 14% of charge per hour. Time-wise, this works out to just over seven hours. 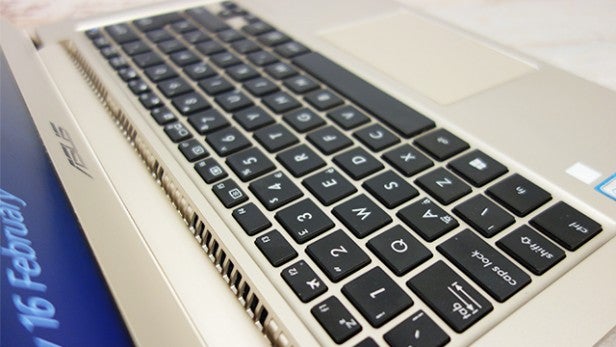 When it comes to video streaming, the laptop held up well, with only a slight increase in the amount of power lost. The UX303UA lost an everage of 17% per hour with the screen brightness at 50%. That means you’ll get just under 6 hours of constant streaming.

Charge times were pretty standard, with the laptop going from 0 to 100% in just over two hours, which is nothing special but also nothing terrible.

As with most laptop cameras, the UX303UA’s lens isn’t going to be taking any award-winning photos. Images seem slightly washed out and colours aren’t reproduced particularly accurately. Asus says the camera is “HD”– however, the images captured don’t live up to what’s expected. 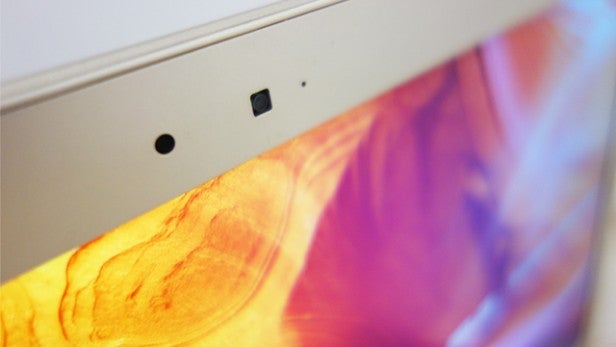 In short, the camera can be used for Skype sessions and it will perform adequately.

On the case of the UX303UA, Asus proudly boasts of “Audio by ICEpower” and “Bang & Olufsen Technology”. It seems that manufacturers have become increasingly keen to pack various audio tech into their laptops in recent years. Most of it translates as ‘this laptop sounds like every other device with small speakers and no sub”.

And in the case of Asus’ machine, I can say that this description is accurate. The sound isn’t awful as far as laptop speakers go, but it certainly sounds no better than any others I’ve heard. If anything I would say it was worse than others such as the Lenovo Yoga 900.

Still, they’ll do the job for the odd Netflix sesh or Skype call. Just don’t expect ‘ICEpower’ to add anything to the experience. 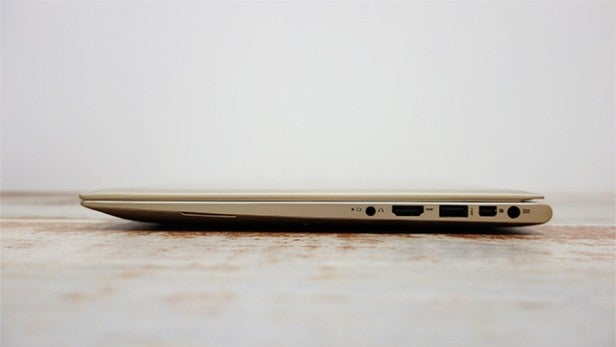 Should I buy the Asus ZenBook UX303UA?

The UX303UA offers some impressive specs for a laptop in this price range. The inclusion of an i7 Skylake processor with 12GB of RAM means that you’ll rarely have an issue with this laptop when it comes to performance. Combine this with a superb screen and you have a fantastc offering from Asus.

This machine has its drawbacks, however. I’m not convinced that the laptop lives up to the “premium” feel that Asus promises, with the wide bezel and odd colouring of the shell distracting from what is overall a nicely built machine. It also doesn’t escape the bloatware curse, which has plagued Windows machines for decades. 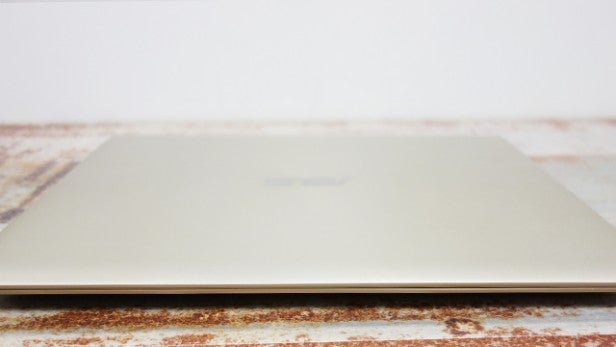 With that in mind, the Dell XPS 13 Skylake offers a better alternative, with all the performance power of the UX303UA but with a better finish and far less bloatware. For close to the £1,000 mark, you might even consider the 2015 13-inch MacBook, which impressed with it’s unmatched design and build quality and Force Touch trackpad.

A speedy, reliable and reasonably priced Ultrabook with a stellar screen suitable for anyone looking for a mid to high-end laptop. But there are slightly better alternatives available.