The UX303LA might cost less than its counterparts, but it’s still packing a Core i7-4510U. It’s one of Intel’s more powerful dual-core low-power parts, and it runs at 2GHz. It’s also a more tempting chip than anything rivals can offer – those use mid-range Core i5 silicon.

It’s no surprise that the UX303LA romped through our PC Mark benchmark to a score of 5,172 – hundreds of points ahead of its nearest challenger. That pattern was repeated in Geekbench, where the Zenbook’s score of 13,300 was more than twice as quick as any rival.

The impressive scores mean that few applications will give the Asus cause for concern. The rapid CPU is joined by a decent 6GB of RAM, and a 128GB SanDisk SSD. The latter isn’t the best we’ve seen, because of sequential read and write speeds of 415MB/s and 262MB/s – a long way behind the Apple’s PCI-based storage, and still slower than the 256GB drive inside the HP – but it’s still good enough for reasonably nippy day-to-day performance. 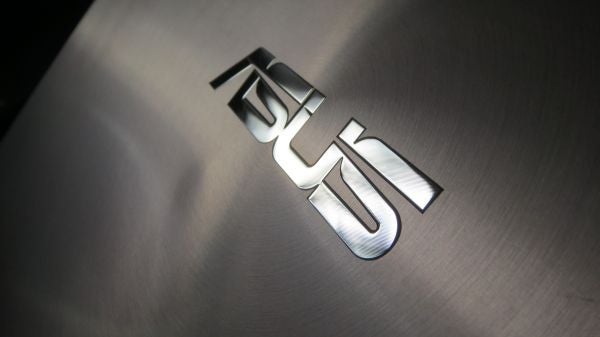 The Asus shares its HD Graphics 4400 core with the two other Windows machines we’ve mentioned here, so it’s no surprise that there’s little difference between the three in gaming tests. In 3D Mark’s Ice Storm test the Zenbook scored 44,419 – a mid-range score that’s not far ahead of the competition.

The modest integrated graphics results means that this machine can only cope with low-end games – think retro or casual titles. If you’re more interesting in gaming, the Apple is a better option. The MacBook Air is one of a handful of consumer laptops to deploy Intel’s HD Graphics 5000 core, which has twice as many execution units as HD Graphics 4400. It won’t transform your gaming experience, but it will definitely play a wider range of titles.

You’d barely know the UX303LA was running during most tasks – we hardly heard this machine’s internal fan, even with our ears pressed up to the case. When tackling less intensive applications there wasn’t anything to worry about in our thermal tests, either, with consistently low temperatures.

The Zenbook didn’t balk at stress-testing. The processor hit a top temperature of 67°C, which is fine for a Core i7 part, and the noise only increased slightly – we only heard the fan up-close. None of the exterior got too warm, either. 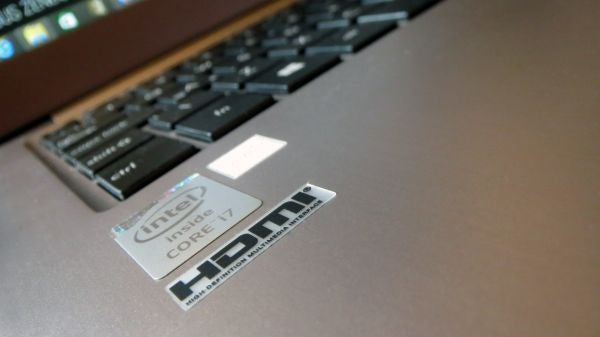 The Zenbook lasted for just over nine hours in our standard battery test, which loops a video and web-browsing benchmark with the screen at 40% brightness. That’s a great result, and you’ll eke more life from the power-pack with reduced settings: switch to power saver mode and turn the screen down and you’ll get close to eleven hours.

The Asus regained 26% of its battery with a thirty-minute charge. That’s not a great amount but, given the laptop’s lifespan, it’s good enough for over two hours of emergency usage.

It’s a good result, especially for a £700 laptop, but other machines offer more longevity. The Macbook lasted for almost thirteen hours in a similar benchmark, and HP’s system lasted for just over ten.

Used as our main laptop for the review period
Tested for at least a week
Used consistent benchmarks for fair comparisons with other laptops
Reviewed using respected industry benchmarks and real world use
Previous
Asus Zenbook UX303LA Review Next
Keyboard, Trackpad, Software and Verdict Review