The Asus ROG Delta S Wireless is a great wireless gaming headset that is wonderfully comfortable, sounds fantastic and offers vast compatibility. Connectivity is literal plug and play, while the 25 hours of battery life provides plenty of endurance. Just note the mic here sounds a little thin, and the software doesn’t offer the most functionality.

The Asus ROG Delta S Wireless aims to cut the cord on the brand’s eye-catching Delta line of headsets to offer the convenience of wireless connectivity.

The market is awash with plenty of premium gaming headsets out there, so it may well be difficult for the Delta S Wireless to set itself far enough apart from the competition.

Its price is a high one, with an RRP of $170, putting it well in the frame against the competition, but can those good looks translate to excellent performance? Let’s find out.

The Asus ROG Delta S Wireless is a great looking headset. It combines minimalistic styling with the signature aggressive design of ROG products, as demonstrated by its D-shaped earcups especially.

It is predominantly comprised of plastic, although comes with a metal-reinforced headband for an extra bit of durability. Given the high price, a little bit of metal would have been nice, like the HyperX Cloud Alpha Wireless features, just to act as a reminder that the headset is more of a premium product. Even so, the plastics used feel durable and hard-wearing.

You won’t find any RGB lighting here, which may turn some people off, but that goes along with the minimalistic look the Delta S Wireless features.

The padding is mostly excellent, with the default protein leather earcups, although I can’t help but feel there could have been a smidgen more around the headband. All of the padding combined to offer great passive noise isolation, while a weight of 318g means it feels substantial, but remained lightweight enough to keep it comfortable to wear for long periods of time.

If you want to swap out the bundled protein leather ear cups for another set, then Asus has been generous enough to throw in a second pair in the box; they’re made of a more breathable foam mesh. Personally, I preferred these in testing, even if the leather ones felt a little plusher, especially considering I was testing this headset during a heatwave.

As for multimedia controls, the Delta S Wireless features a good selection. There’s a USB-C port, alongside a selector switch for connectivity (either Bluetooth or 2.4 GHz wireless), as well as a volume dial, and an unassuming button that controls media playback.

When it comes to compatibility, the Delta S Wireless here works with practically anything. It works with both Bluetooth, and the 2.4GHZ USB receiver (either USB-C, or USB-A with the adapter), and so offers wireless support for almost any mainstream gaming device, barring the Xbox due to its requirement for Xbox Wireless. However, you can use a wired connection instead which widens its compatibility even further.

25 hours of battery life with the Delta S Wireless is also decent enough for the price, and  in using the headset for a week or so, it managed to match that figure with ease.

Sound quality for a gaming headset is of paramount importance, and the Delta S Wireless sounds pretty good.

Its 50mm drivers offer great audio, with an especially fantastic soundstage, given the further position of the drivers away from your ears with the thick earcups. Mids felt nice and punchy while the highs were twinkly and bright. And even though this headset brings with it a fair amount of bass, it occasionally felt a little hollow with a small lack of power and impact.

There is virtual surround sound on offer, as enabled through Armoury Crate software, and it definitely makes a difference. The sense of placement when hunting down enemies in playing Sniper Elite V was much better than with it off, while it also allowed for more of the Delta S Wireless’ bass to come through.

You’ll also find Asus’ decent Armoury Crate software bundled in which provides fantastic customisation, including enabling the surround sound, fiddling with EQ settings and even adding reverb to audio which is a rare feature.

The microphone isn’t the usual detachable or retractable boom type you’ll see on other headsets and instead sits inside the headset. It’s one of Asus’ AI Beamforming options, as used in the likes of the ROG Fusion II 500.

Overall, it offers decent pick-up with some generally good clarity, although I struggled to notice the difference that the noise cancelling made. During testing, the mic still picked up my keyboard noises, and especially my desk fan.

You want some incredible compatibility:

If you’re after a do-it-all headset when it comes to compatible devices, the Delta S Wireless doesn’t disappoint.

You want a great microphone:

While the fit and audio of the Delta S Wireless may be fantastic, the microphone is a little thin, so you may want to look elsewhere for top-notch comms.

The Asus ROG Delta S Wireless is a fantastic wireless gaming headset with a refined yet gamer-friendly aesthetic. It’s also very comfortable, especially with the choice of earcup styles on offer. It sounds great with some good detail and punchy mids, alongside some twinkly highs, while the 25 hours of battery life ensures some good endurance for those marathon gaming sessions.

Not every headset is perfect though, and the Delta S Wireless falls into the same trap as other similarly priced candidates with a thin microphone that lets in a bit of background noise, and software that, while functional, can appear a little light in comparison to other suites. 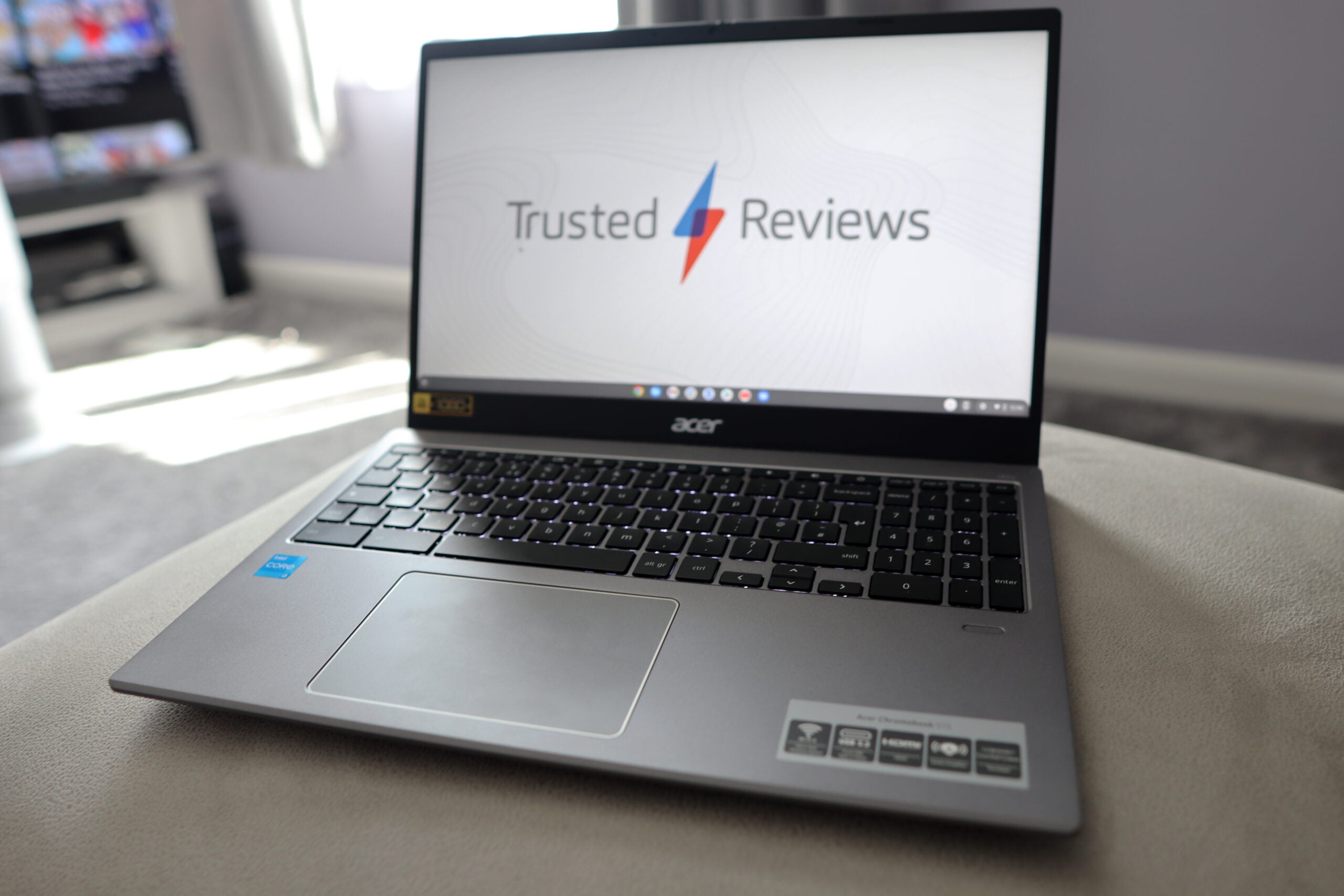 No, there’s no RGB lighting on this headset.