What is the Asus Cerberus V2?

Gaming headsets from big-brand computer companies are all the rage again, and Asus has re-entered the mid-range market with the Cerberus V2. It faces tough competition from the likes of HyperX, but with its stylish design and good audio quality, this is a top-notch stereo headset for those who want to step up their gaming audio without breaking the bank.

Related: Best gaming headsets for PC, PS4 and Xbox One

The Cerberus V2 comes in three colour combinations. You can choose black with blue, red or green, so whether you’re a fan of Intel, AMD or Nvidia, your loyalties are very much covered. Asus sent me the green set for review and they’re certainly more distinctive than other headsets in this class. 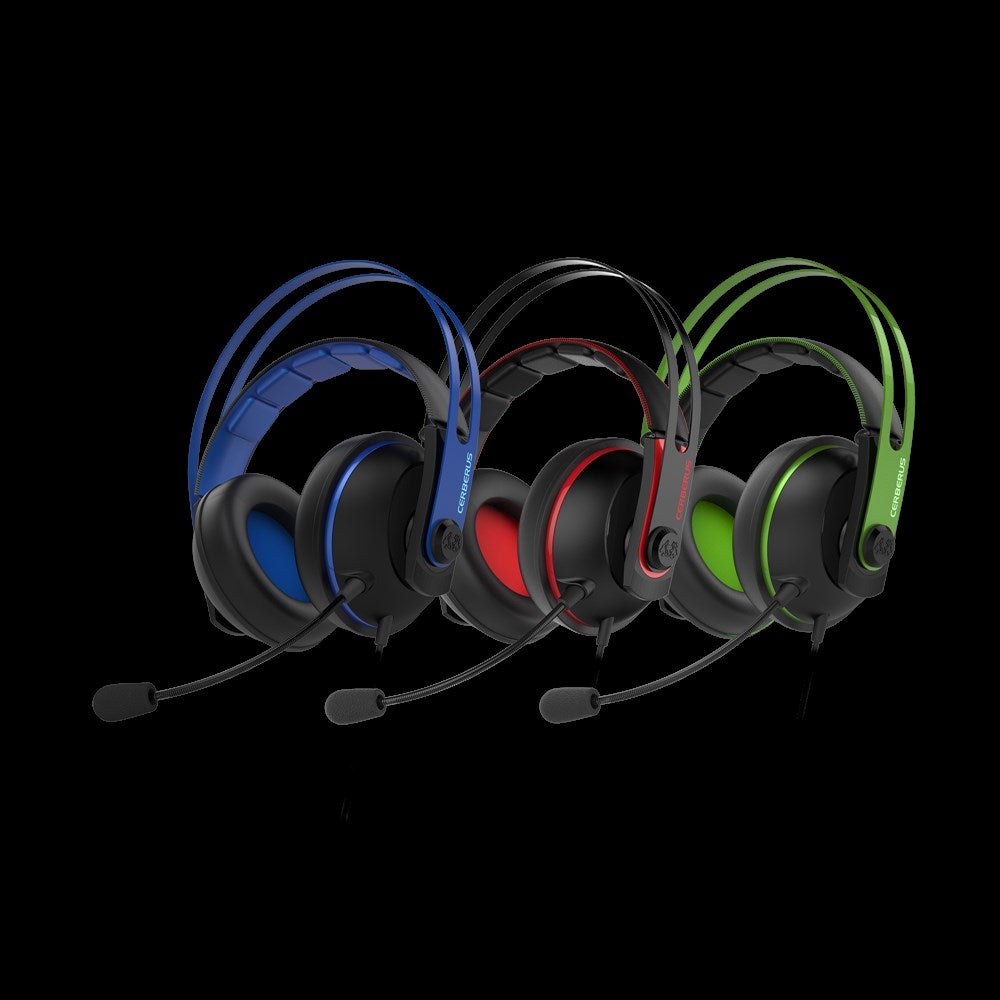 The headset takes the form of a metal band that holds the lot together, a faux leather padded strap for weight distribution and fitting, and two earcups that are mostly made from plastic. It doesn’t look cheap by any means, although the black plastic earcups are probably the biggest hint as to its pricing when you get close up. 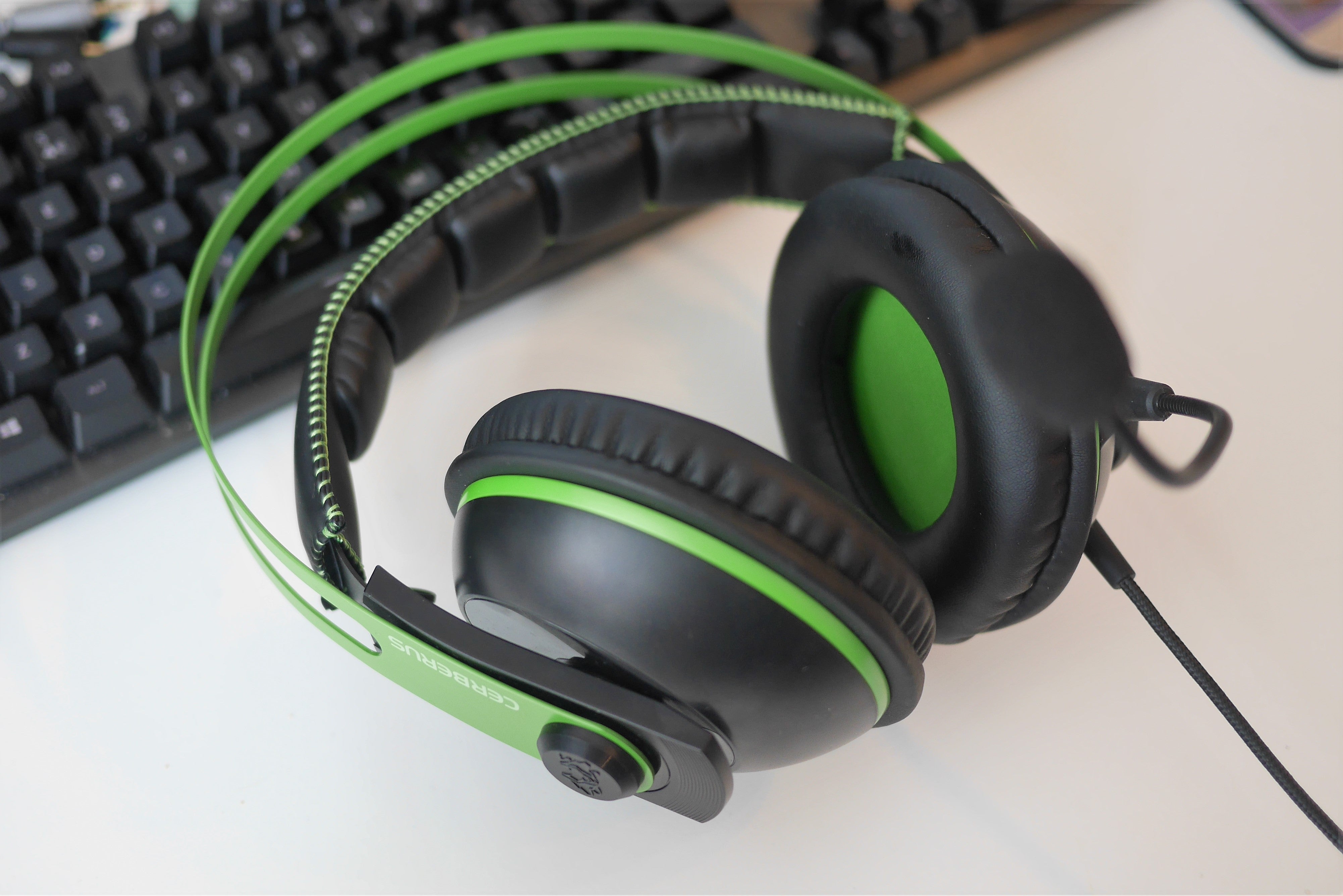 Thanks to the slightly elasticated headband, there’s no faff in adjusting this headset for your head size. Those with very large heads, however, might struggle to get this headset on because the fit is limited by the non-movable metal headband.

The cups have little flexibility, meaning they can’t be rotated to fit more easily into a bag. This is something the HyperX Cloud Stinger manages for £10 less, but that headset is also quite a lot smaller and designed for travelling, where the Cerberus V2 is very much a stay-at-home headset.

Fit is tight enough, and I’d be happy walking around with this headset on, plugged into my phone.

Comfort over long periods is pretty good. The faux-leather earcup pads do a fine job of keeping sweat away, and the cups themselves are large and airy enough to prevent overheating. As for other features, there’s an in-line omnidirectional microphone on the braided 1.2m cable, along with a microphone mute toggle, a lapel clip and an output volume wheel. Along with the in-line mic, there’s a uni-directional boom mic with a foam shield to prevent popping and sibilance. The boom is detachable, which is a nice touch for when you don’t need to be voice chatting in-game.

A robust build only goes so far, and top-notch audio quality is a must for a £60 headset. Fortunately, the 53mm drivers are more than half decent, and put in solid performances in both games and music.

They tend towards slightly bassier performance than perhaps the keen audiophile would prefer, but for me the balance is just about fine. If you’re after a more finetuned music experience, certainly take a look at a dedicated pair of wired or wireless headphones.

From a gaming standpoint, I was very impressed. Playing hours of F1 2017, Codemasters’ work on improving the audio of this game was immediately obvious. The low rumble of the kerbs, the faint but useful sound of overstretched tyres along with the impending threat of the motors of faster rivals all add to the immersion.

Performance in more violent games is also excellent; I could hear threatening footsteps in Battlefield 1 multiplayer, as well as distant artillery fire in Men of War 2, all not only adding to atmosphere, but increasing my awareness and overall performance.

There’s one weird design flaw that occasionally affects the experience: because the headset’s band is made from stainless steel, if you happen to accidentally bash it with nearby objects (such as the wings of your chair’s headrest) you’ll get a rather unpleasant and loud metal clanging noise in your ears for around five seconds. It feels like this could have been fixed with just a tiny amount of damping where the band meets the earcups.

Microphone performance is good, not exceptional. The boom mic is clear, but it has a nasal quality and some background hiss that is common on cheaper headsets that means it’s probably not suitable for voiceovers or Twitch commentary. It’s fine for in-game chat, as the hiss dims whenever you actually speak. 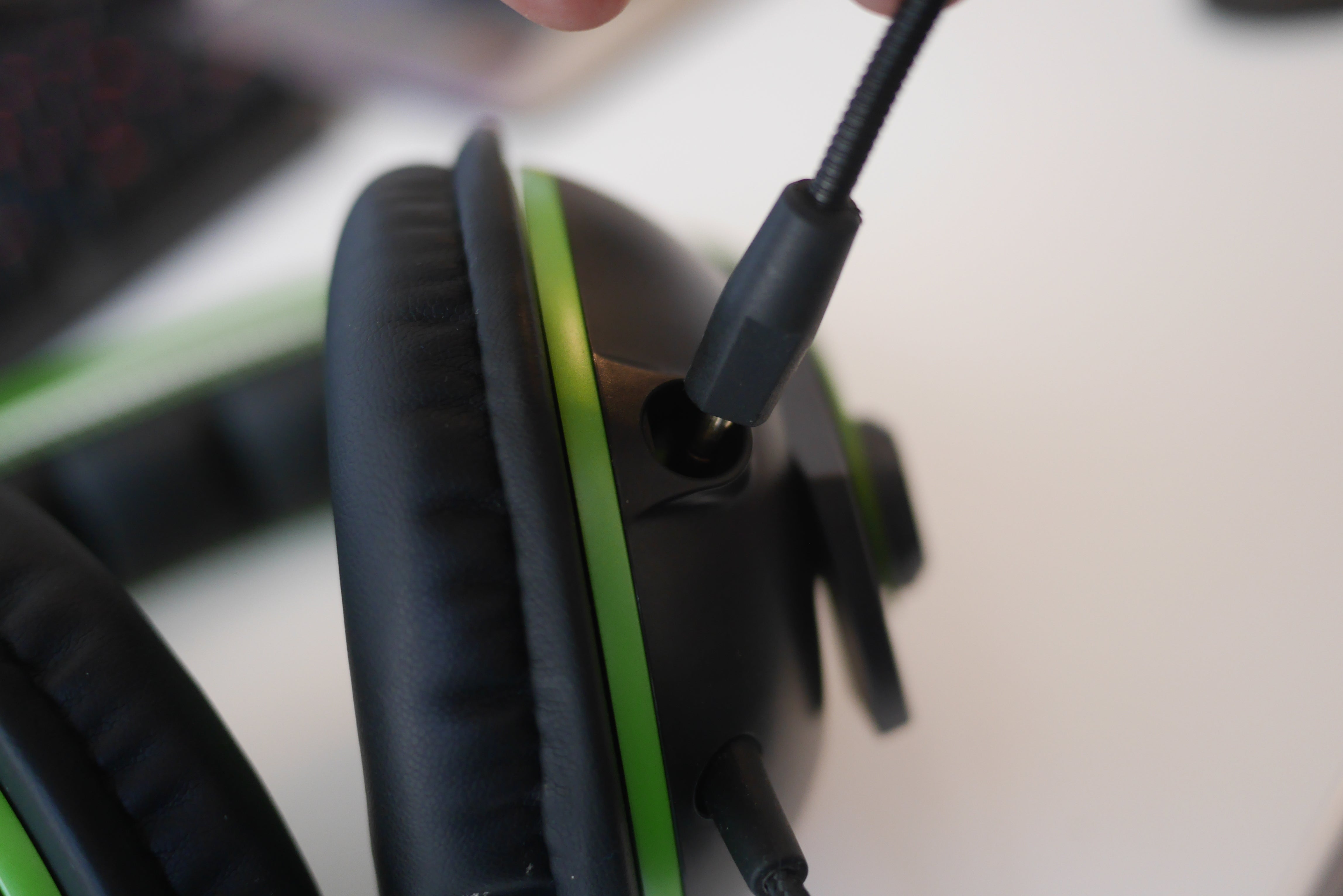 It’s not immediately obvious, but the boom mic can only be attached at one specific angle; you have to line up the flat edges of the jack and the port on the headset. If you fail to do so, it’ll feel like the boom mic is attached but you’ll actually be channeling your voice through the in-line mic instead.

The in-line mic is a bit muffled even when clipped to my shirt collar; your gaming pals probably won’t appreciate you using it for any length of time as the boom is substantially better. The built-in mute toggle works on both the boom mic and the in-line mic, which again isn’t clear but very useful nonetheless. 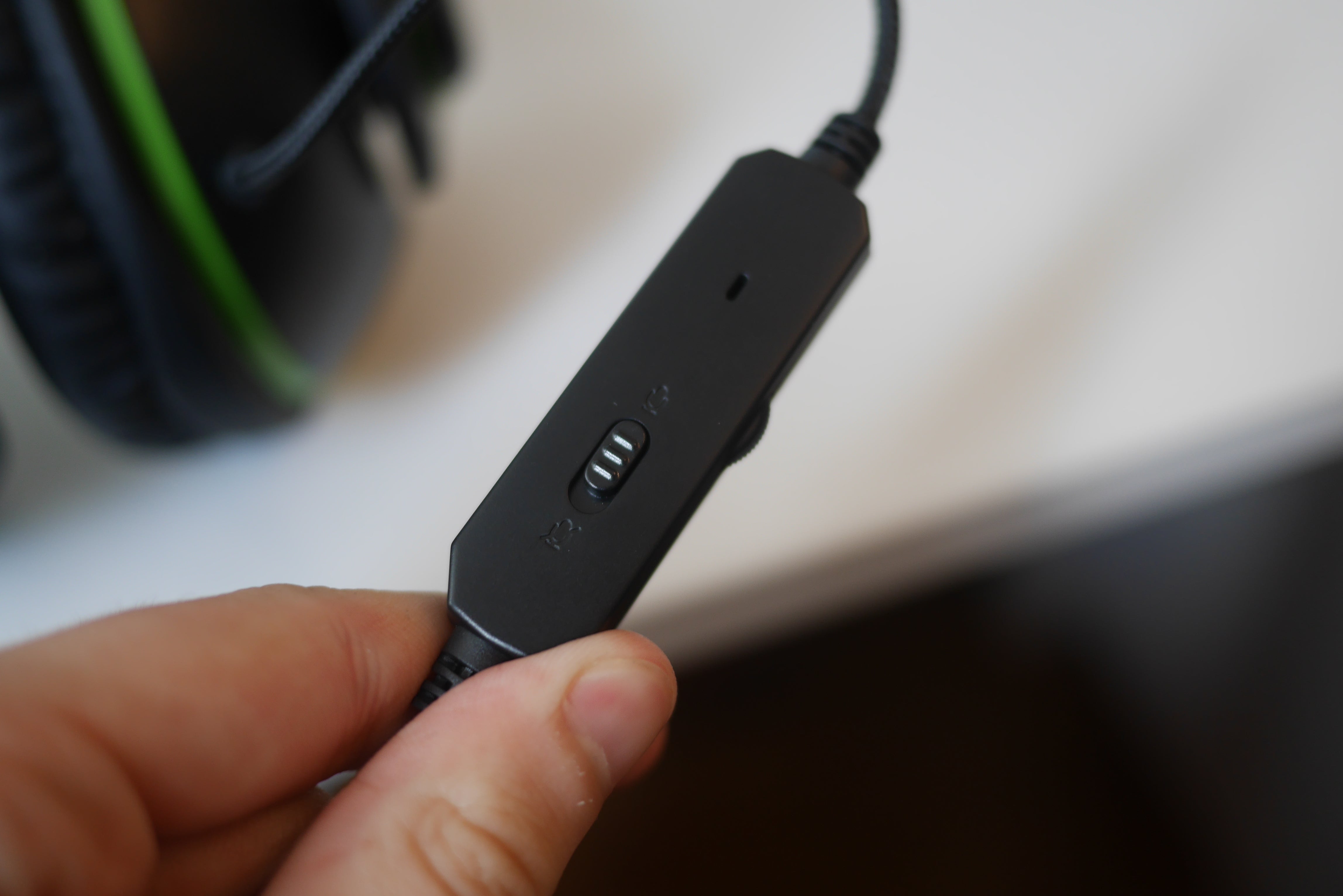 Audio quality overall will vary significantly depending on the device you’re using. Cheap laptop and PC audio connectors will introduce some static into the mix; this is particularly obvious with the microphone. If you want the best quality, consider a USB audio adapter to reduce interference.

Should I buy the Asus ROG Cerberus V2?

For £60 the Cerberus V2 headset is a decent little buy. It’s chunky and not particularly portable and its metal headband can be occasionally annoying, but audio quality and overall build more than make up for this.

If you fancy something a bit smaller, more practical and cheaper, consider the HyperX Cloud Stinger.

A big, robust mid-range headset with loads to like.