Yes, it’s expensive. Yes, it’s relatively bulky and heavy. But as far as unadulterated audio excitement goes, you get what you pay for (and subsequently carry around)

Astell & Kern is far from a stranger to the idea of the lavishly specified, witheringly expensive portable music player. But with the Astell & Kern A&ultima SP2000T (I know, I know… but I didn’t name it so you can’t blame me), the company may just about have outdone itself.

Yes, the SP2000T is a portable digital audio player – but it has quite a few points of difference. Its amplification options are remarkably numerous, as are its DAC chipsets and its headphone outputs. There isn’t a digital audio file type it can’t handle, nor a Bluetooth codec worthy of the description.

So it’s not like Astell & Kern has just slapped an optimistic price-tag on one of its players and hoped for the best. But when a portable music player costs two grand, just how good can listeners expect ‘the best’ to be?

The Astell & Kern A&ultima SP2000T sells for a not-inconsiderable £1999. Over in the United States this translates to $2399, while Australian customers should expect to fork over a chunky AU$3599.

That makes the SP2000T a pricey product, no two ways about it. Of the portable music players Trusted Reviews has enjoyed lately, nothing comes close in terms of asking price – and that includes products both from Astell & Kern itself and its parent company, iRiver.

If you’ve encountered an Astell & Kern product – any Astell & Kern product – before now, you’ll know what to expect. The company invested in some mightily complex machine-tools some time ago, and as a result there’s a very specific A&K aesthetic. It’s edgy and asymmetric, featuring a lot of quite complex angles – and here, just as on every other Astell & Kern device, it’s striking to look at and not especially comfortable to hold.

A glance at the weight and the dimensions of the SP2000T will tell you it’s big and heavy enough to a) feel like a deeply premium product and b) not be perhaps as portable as is ideal. But it’s hard to freight a product like this with real perceived value – but weight is one way to do it, so I guess it’s understandable.

There’s specification, there’s extensive specification and then there’s the Astell & Kern A&ultima SP2000T. It may be on the large side, but that could conceivably be because A&K had to find room for all the things it wanted to include.

Most notably, the SP2000T is a tri-amp device. This means that as well as Atell & Kern’s usual OP AMP amplification circuitry, it’s also fitted with dual-triode KORG Nutube amplification (in case you want a bit of the classic vacuum tube lushness to your digital audio sound). Select one or the other, depending (says A&K) on the sound you prefer and the music you’re listening to. Or go with one of the five (count ‘em!) hybrid positions between OP AMP and Tube. Choices, choices.

Wireless connectivity is available via Wi-Fi and Bluetooth. The latter option features AAC, aptX-HD and LDAC codecs, so (again) you’ve options. There isn’t a digital file worth mentioning the SP2000T can’t deal with, and once the info is onboard it’s dealt with by four ESS Sabre ES9068AS DACs. That’s four DACs, two per channel – and they can handle file sizes from a few kbps to 32bit or DSD512. The analogue signal is then fed to your choice of three headphone outputs: the 2.5mm or 4.4mm balanced socket, or the 3.5mm unbalanced alternative.

The 5-inch, 1920 x 1080p capacitive display is as clear and responsive as anything A&K has ever turned out, and battery life is a fairly decent nine hours (with a leisurely three hours needed to go from ‘flat’ to ‘full’). The internal memory of 256GB can be boosted by up to 1TB using a microSD card.

I could go on. There are more plenty more big numbers attached to this device. But you get the picture.

What if, after all that, the A&ultima SP200T wasn’t much cop to listen to? What if it was a let-down? That would be quite something, right?

Happily (and, let’s be fair, predictably) enough, though, the SP2000T is far from a let-down. In fact, it’s a brilliantly accomplished player, and an exciting and engrossing listen. Nine hours of battery life suddenly looks a bit iffy, given how easily the Astell & Kern can steal your time away.

It’s immediately impressive on almost every level. Listen to a bog-standard 16bit/44.1kHz file of Burial’s Shell of Light or a huge DSD64 copy of Herbie Hancock’s Headhunters and the effect is just the same. Extraordinary powers of analysis, the ability to reveal the most transient details in full (without overstating them), a soundstage that’s expansive and organised, and the sort of tonal fidelity that can make the listener quite giddy. All the stuff, in fact, that can make a muso weak at the knees.

At the bottom of the frequency range there’s weight, momentum and real solidity. Along with that fanatical level of detail concerning texture and timbre, there’s genuine pace and impeccably straight edges at the entry into bass sounds.

At the opposite end of the frequency range there are similarly extensive levels of detail revealed, plus absolutely as much bite and crunch to treble sounds as is permissible – pair the A&K with unsympathetic headphones and there’s no doubt the SP2000T might sound a bit hard and unforgiving. In between, the amount of information that’s made available through the midrange makes every singer sound characterful, and every recording sound like an event.

Dynamic headroom is never in doubt, and it doesn’t matter if the Astell & Kern is describing a big output switch from ‘unaccompanied voice’ to ‘full-on orchestral assault’ or making the differences between ‘guitar strum A’ and ‘guitar strum B’ obvious. This player just hands over the information, in full and in the most organised, natural-sounding manner imaginable.

Downsides are very few indeed, and none of them intrinsic. As already mentioned, you’d be sensible to make sure your favourite headphones aren’t too treble-happy. And although the SP2000T sounds very good indeed with ‘ordinary’ file sizes, it really shines when given some properly high-resolution stuff to deal with.

Other than that, you only need to justify the outlay to yourself and you’re in business.

Judged purely on a pound-per-cm² basis, the Astell & Kern A&ultima SP2000T doesn’t make an awful lot of sense.But as a portable (ish) source of extremely high-quality audio, it’s hard to argue with. Just make sure your headphones are up to it…

We test every portable music player we review thoroughly over an extended period of time. We use industry standard tests to compare features properly. We’ll always tell you what we find. We never, ever, accept money to review a product.

Tested with a variety of audio formats 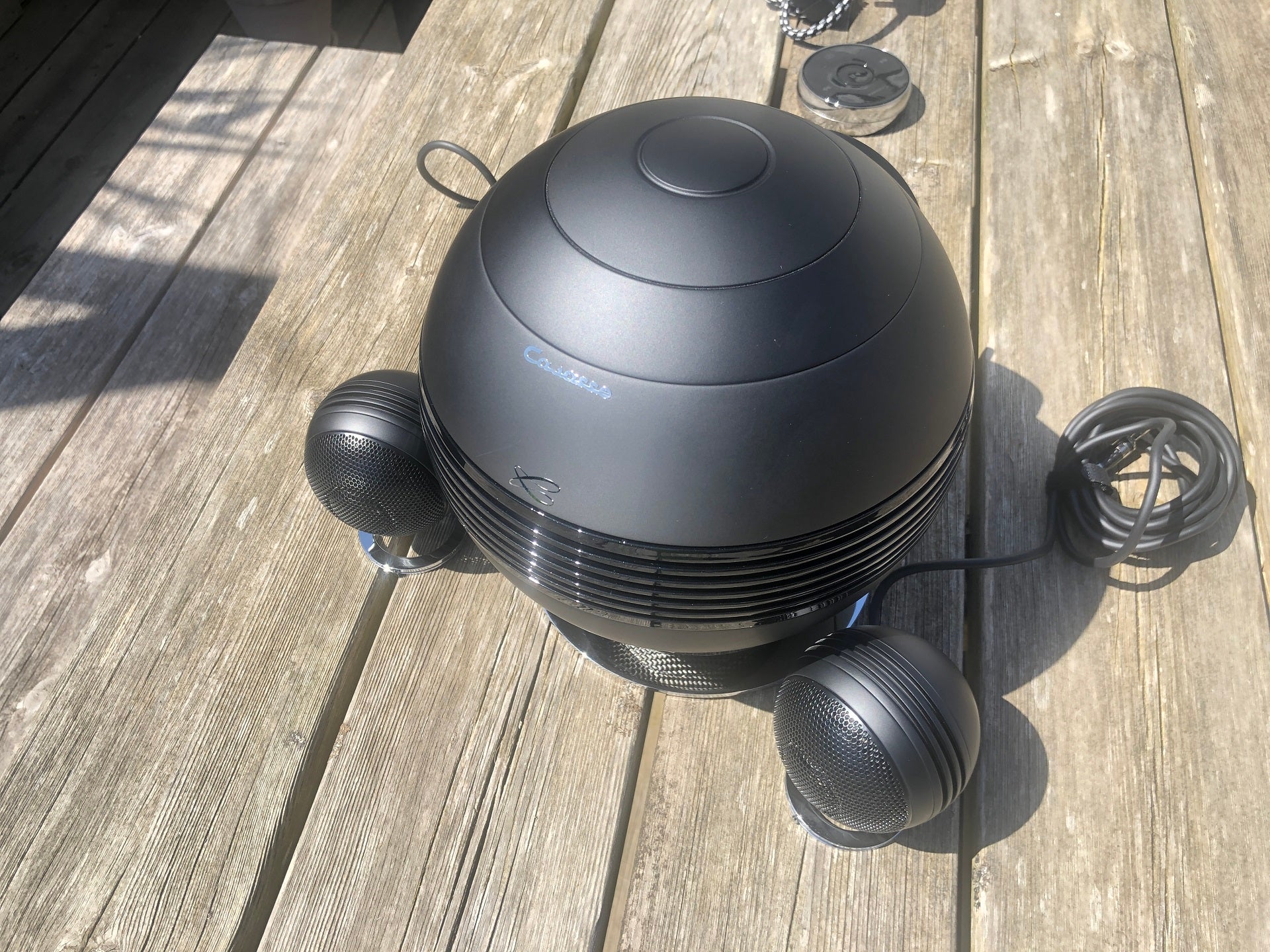 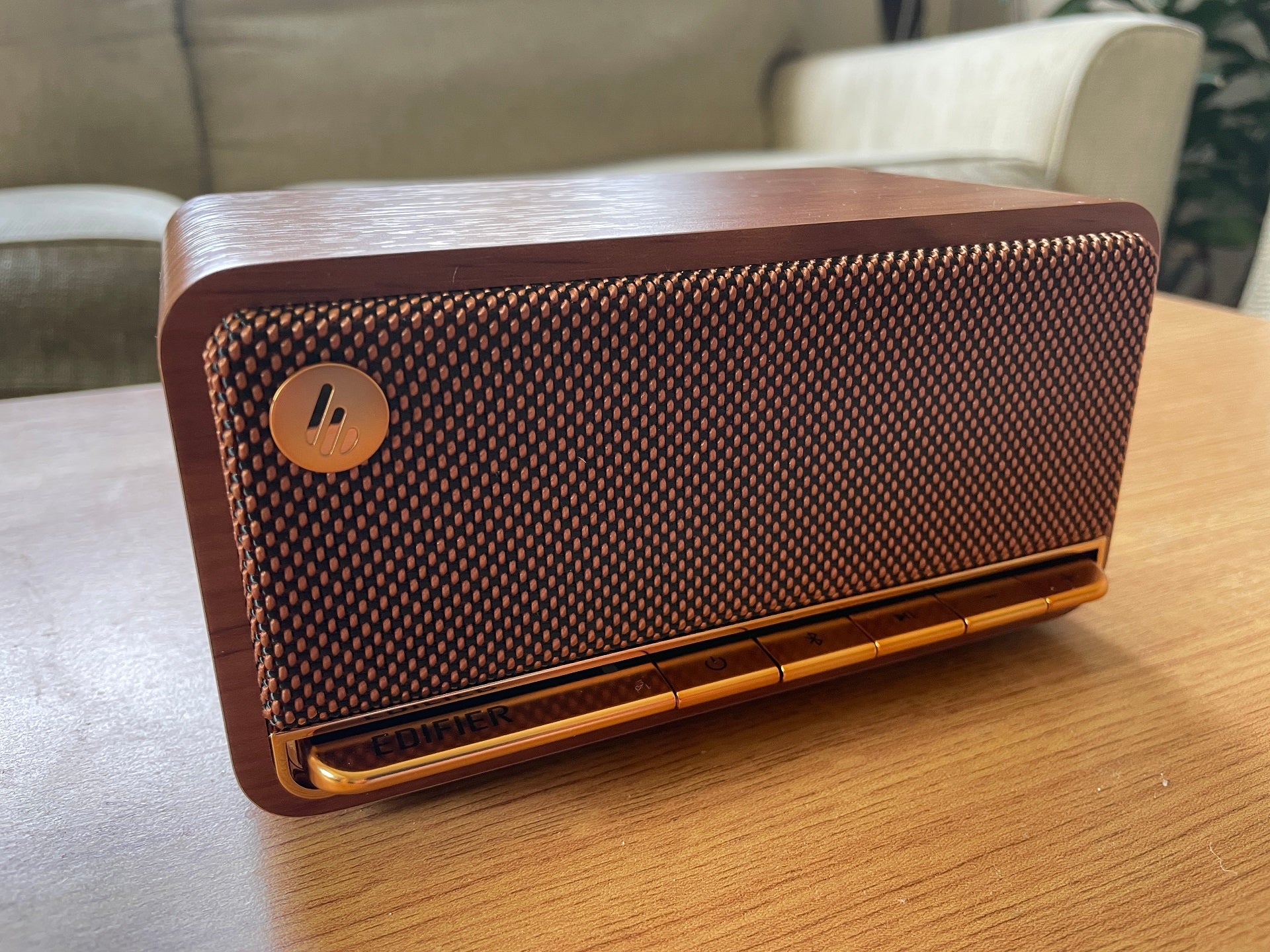 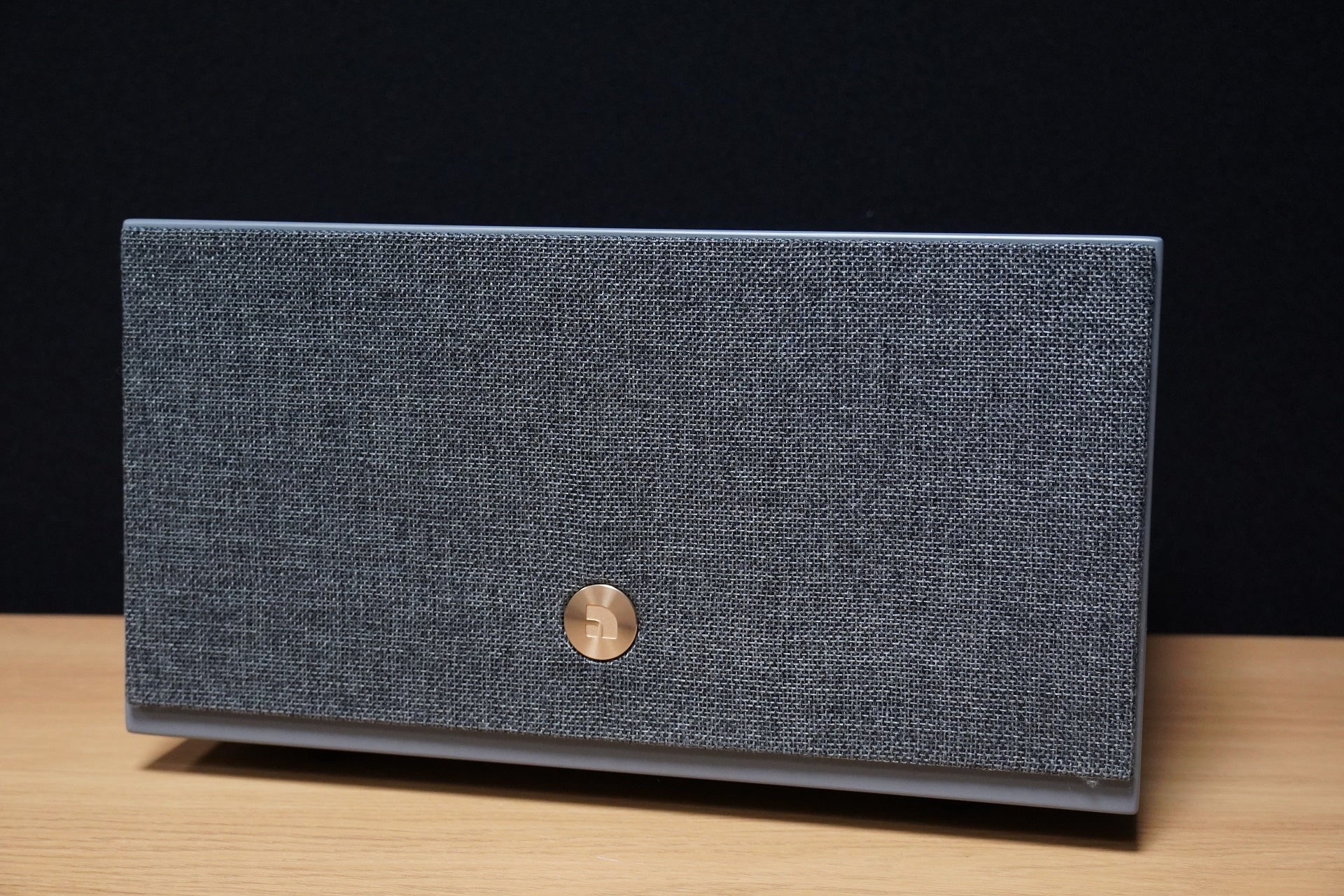 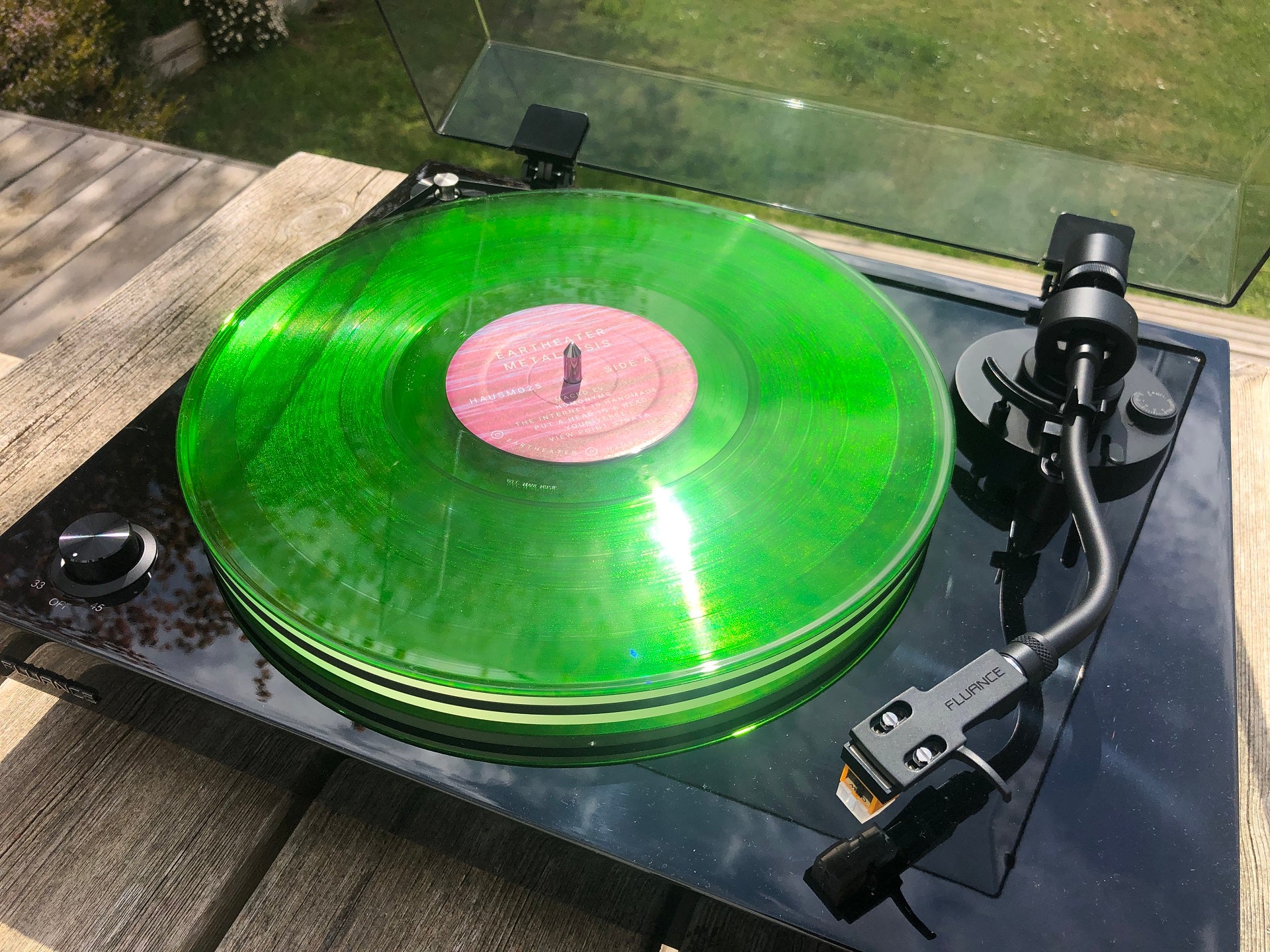 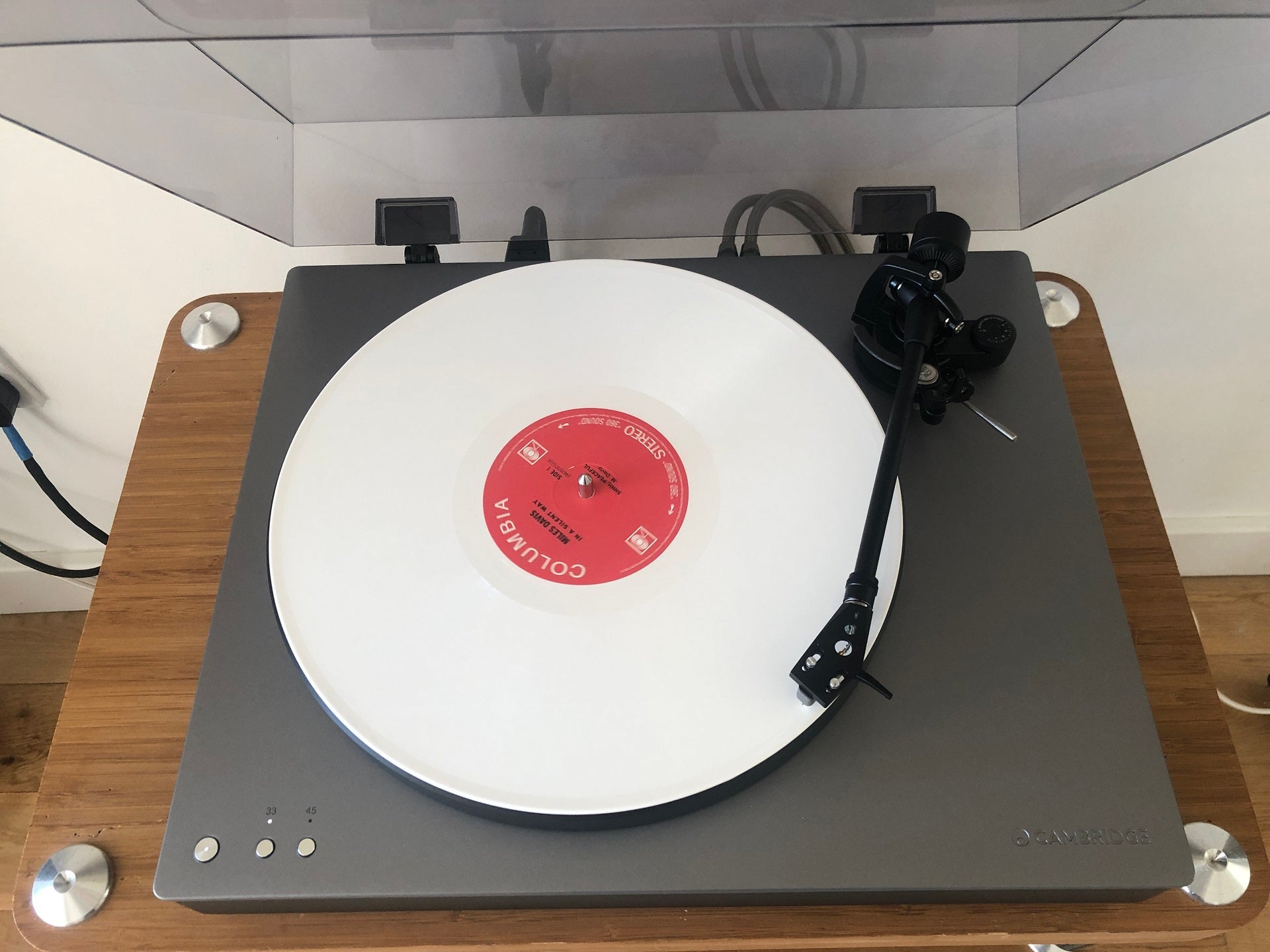 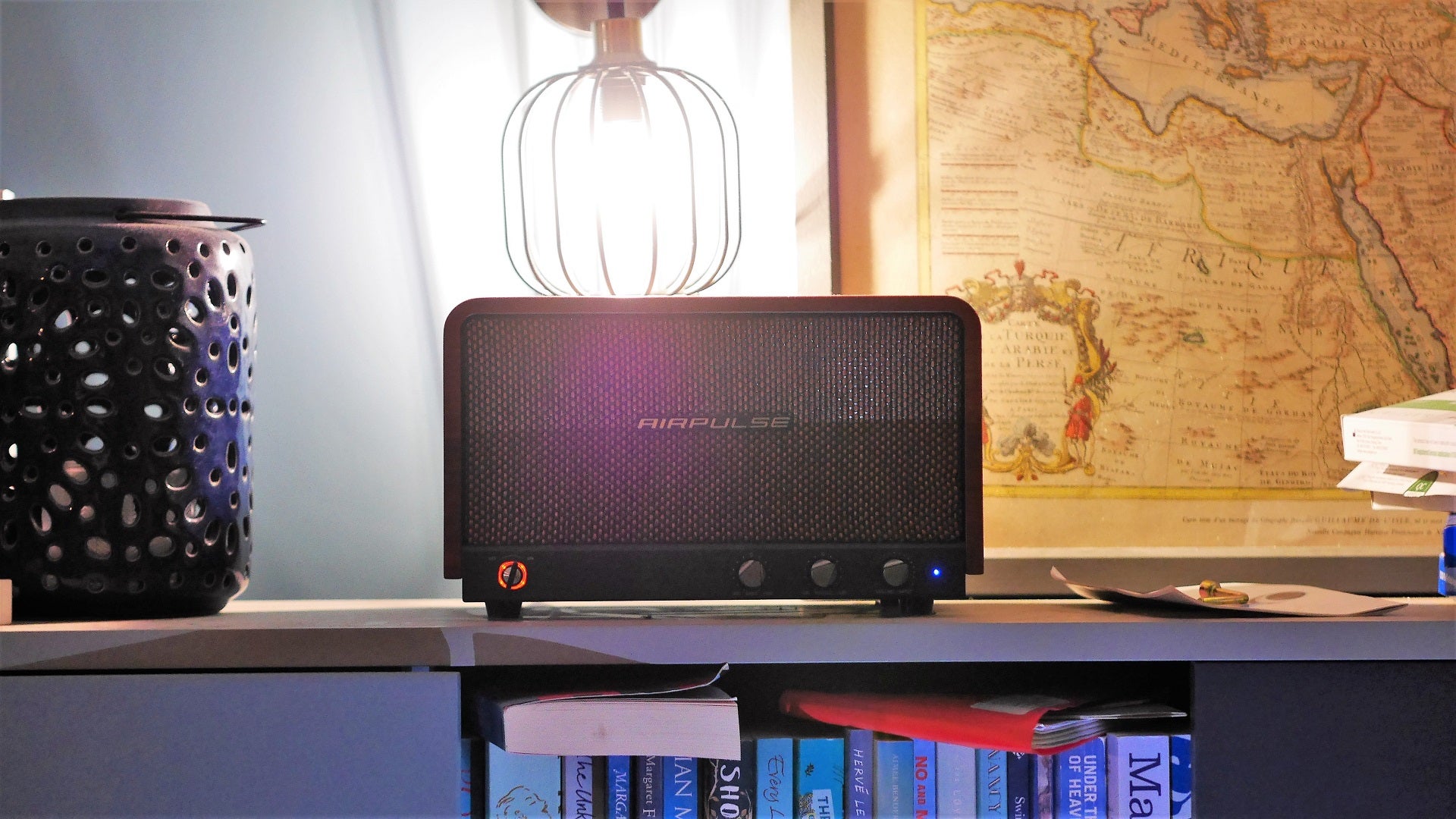 Does the SP2000T support expandable storage?

Yes it does. A microSD up to 1TB can be slotted in.