Hands-on with the budget, yet feature-rich, Archos Diamond 2 Note

Once the brand to beat when it came to personal media players, Archos has struggled to really transform itself into a company capable of making decent smartphones. They’ve often been poorly built and slow, and that just doesn’t cut it in such a crowded market.

But at MWC 2016 in Barcelona, the French company has come out with a new phone that appears to have a lot going for it. It has the specs to match even the Samsung Galaxy S7 and LG G5, but at a fraction of the cost.

After the Motorola-made Google Nexus 6, really, really big phones seem to have taken a step back. Most now agree that the screen sweet spot is somewhere between 5.1 and 5.7 inches, but Archos is thinking otherwise.

The Diamond 2 Note packs a 6-inch panel, which makes the whole phone enormous. One-handed use? No way. A slight curve to the aluminium back and some rounded-off sides does make it feel comfortable initially, but it’s also weighty.

Archos has done a good job putting this thing together, though, even if there is a slight whiff of the HTC One series to the back. It’s clean and metallic, without any unnecessary design choices.

Speaking of the display, the 6-inch screen boasts a quad-HD resolution – that’s 2560 x 1440 pixels – making this the highest-res Archos phone to date. It’s an IPS panel too, so viewing angles are good and it’s laminated right on to the glass, which makes it look even more vivid.

As screens on budget phones go, this is very impressive.

3) An unskinned version of Android

Ah, now this is what we like to see. Instead of smearing an ugly over the now-beautiful Android 6.0.1 Marshmallow, Archos is keeping things simple and giving us Google’s OS just as the search giant wanted.

The version I got my hands on was still running Android 5.1, but only because it’s a pre-production unit.

The only additions Archos will make will be to install its rather good media player that’ll play a whole load of file types. That aside, you’ve got all the features of Marshmallow. The updated permission settings, Now on Tap and lots more.

4) Ticks all the specs boxes

Archos phones have often lost out in the past for feeling oh-so slow. That doesn’t seem to be the case with the Diamond 2 Note – at least on first impressions.

Running the show is an octa-core Mediatek X10 processor – that’s a new 64-bit chip running at 2GHz – paired with 3GB of RAM and 32GB of internal storage.

On the back there’s a 16MP camera with a Sony sensor that’ll shoot 4K video, while there’s a wide-angle 8MP selfie camera around the front with a flash. The camera app started up fast and autofocus seemed quick enough, though I can’t yet say for sure what the photos will come out like.

You’ve also got a microSD slot, and a pretty big 3,610 mAh battery that, Archos tell me, should easily get you through the day.

This is the biggie. While the specs of the Archos Diamond 2 Note can match up to the big boys, it massively undercuts them with its price tag.

When it hits the UK in the coming months, you’ll be able to pick up this phablet for £249. That’s about a third of what the Samsung Galaxy S7 Edge will likely cost, which is impressive by anyone’s standards. 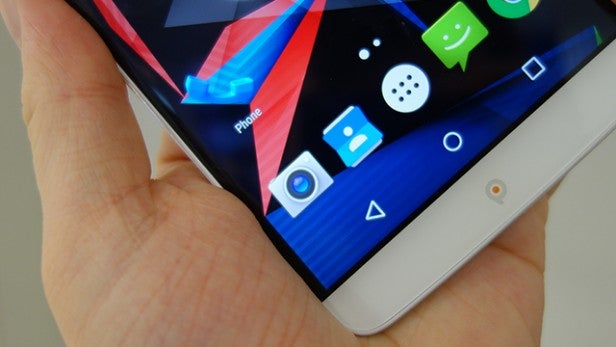 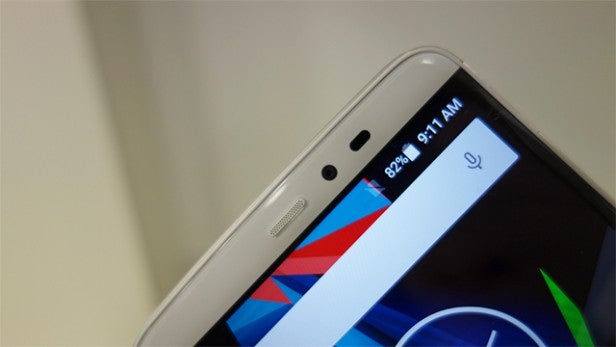 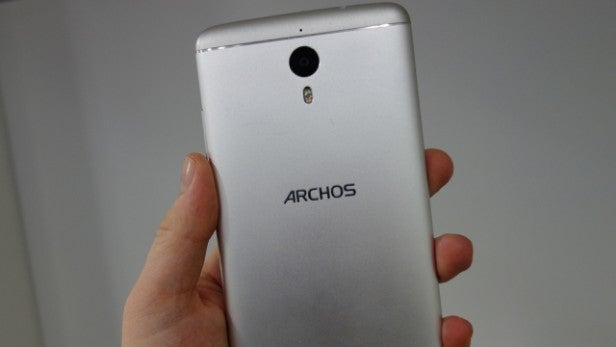 The back looks a bit like the HTC One M9’s 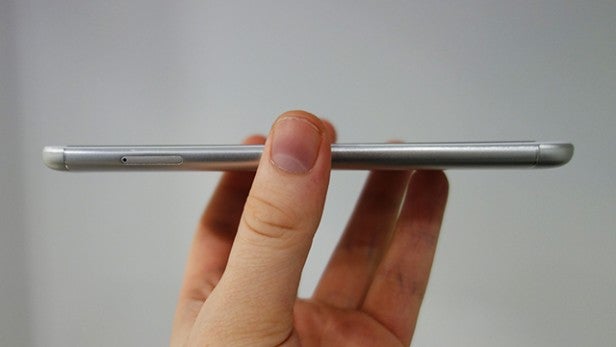 To be honest, I didn’t have high expectations when I rocked up to the Archos booth after trudging around a packed and sweaty convention centre for three days. But I came away pleasantly surprised.

Archos no longer has the brand exposure for this to be a massive hit, but it’s offering a load of specs in an attractive metal body for a price that can’t be sniffed at.

For the first time since it focused solely on PMPs, I’m a bit excited about getting an Archos product in for review.