The best parts of Android 8.0 are those that sit below the surface – and top of the list is Autofill. This is like a much more diverse take on Smart Lock, which can be used in some apps to auto-complete passwords. Autofill will be a great for filling in your name and address in new apps.

There’s some intelligence to it, since the feature looks at what’s on-screen to determine the field that’s needed. You just might want to be careful about the details you enable Autofill to handle – unless your phone security capabilities are solid. Use a PIN or password. 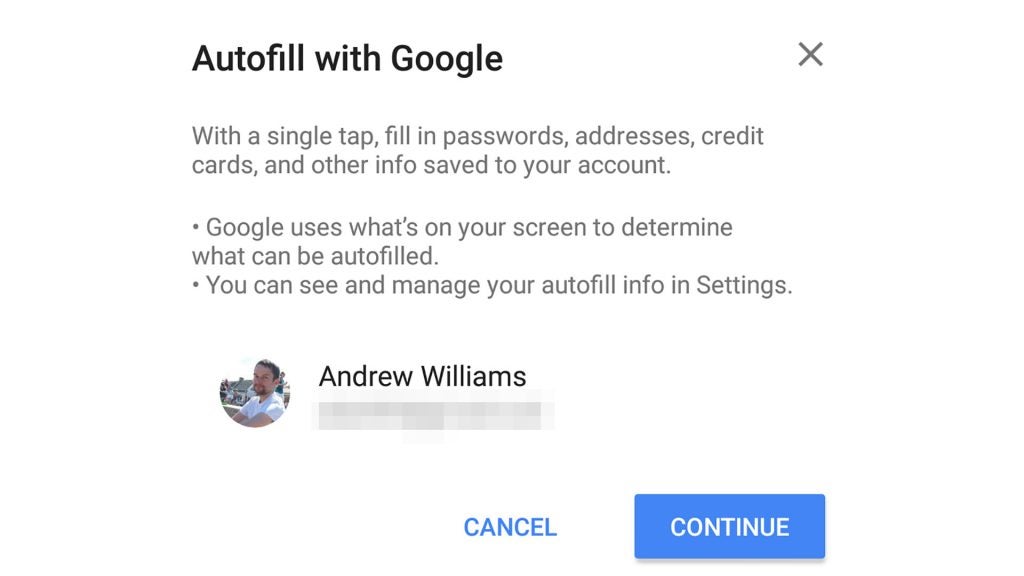 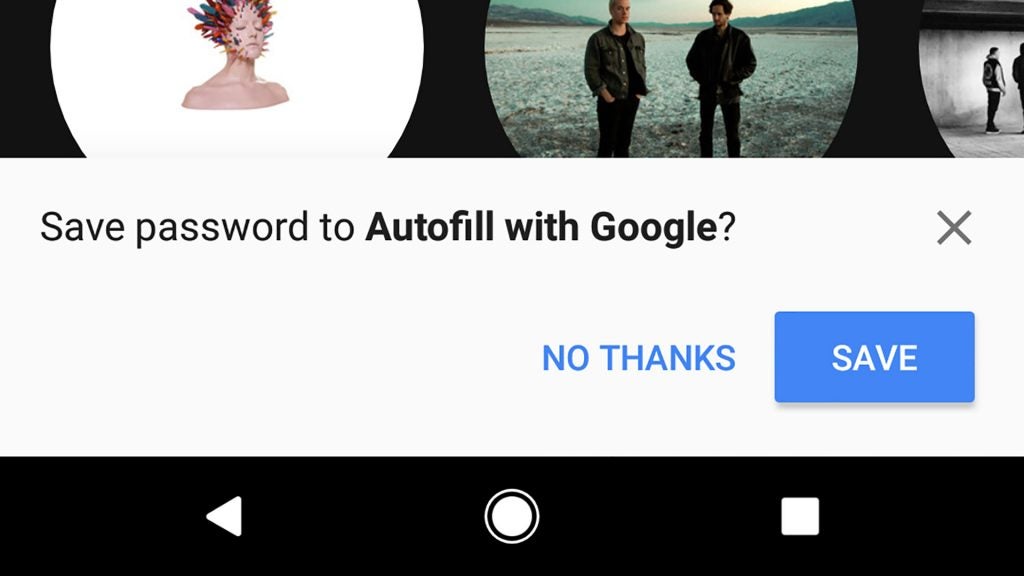 Android is finally offering proper colour gamut calibration for apps. Its absence is the reason that phones with OLED screens look oversaturated – unless they have a manufacturer-made mode that alters the colour performance system-wide, that is.

Now, however, you should be able to use – for example – the full whack of the Samsung Galaxy Note 8’s OLED screen colour palette in the menu system without it leaving photos looking more saturated than they are in a photo editor. It should also make HDR-capable screens more useful.

Until now, Android simply worked to the sRGB colour gamut standard, meaning that (unlike iOS) it didn’t properly recognise the abilities of top OLED (and certain LCD) displays. Samsung’s OLED panels can deliver the more taxing DCI-P3 and Adobe RGB colour standards, something Samsung has added with its own custom software. However, this change will let apps change calibration on-the-fly, rather than relying on you heading into Settings and changing the profile.

Android 8.0 is the first version of Google’s mobile OS to support Bluetooth 5.0, which increases the range and bandwidth of wireless transmission. Of course, right now this offers no advantage beyond future-proofing, because most wireless gear still uses Bluetooth 4.x.

However, I’ve noticed one neat change when using Bluetooth headphones with Android 8.0. When you hook up a pair and tap the Settings cog icon in the menu, you can tick a box that alters whether a pair uses aptX or SBC, the standard Bluetooth codec. 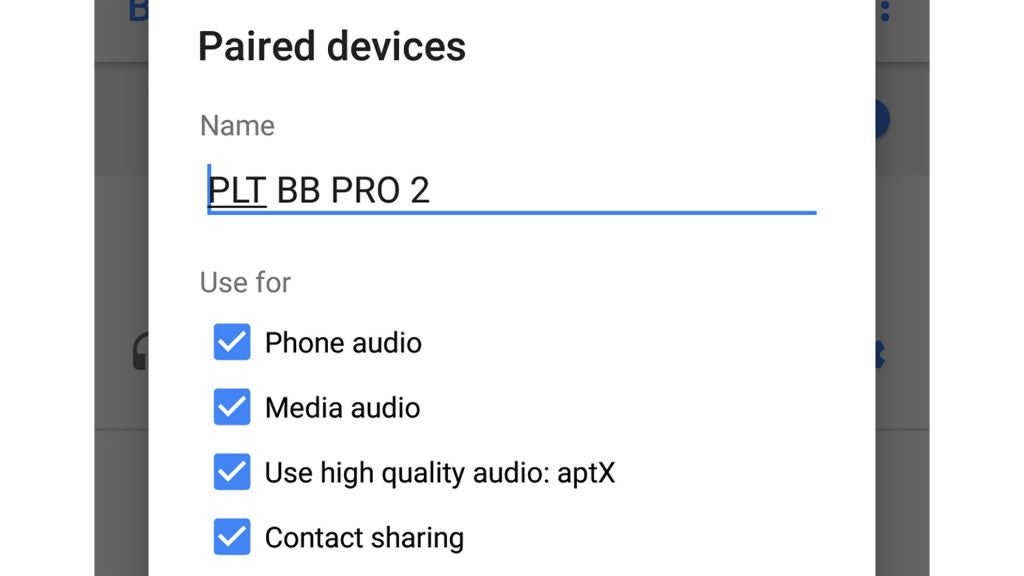 It’s more reassuring than useful, but at least you now know your phone is making use of your headphones’ features, rather than just hoping it is.

Better wireless audio support will either be exciting or barely interesting, depending on how you use your phone. Project Treble is a change that will take some time to judge, though.

Treble is a very low-level change to Android that disconnects Android from a manufacturer interface operating on top. The aim is to make the Android update process more like that of iOS, where new software can be delivered as Google releases it. At present, months (and months) of QA are usually required to make the two halves of a phone’s software work together. It’s the root of Android fragmentation.

New Android 8.0 phones will be Treble-compliant; phones that receive an update to 8.0 may or may not be. This could well become the most important part of Android 8.0 if it means new phones benefit from “instant” Android updates in the future. 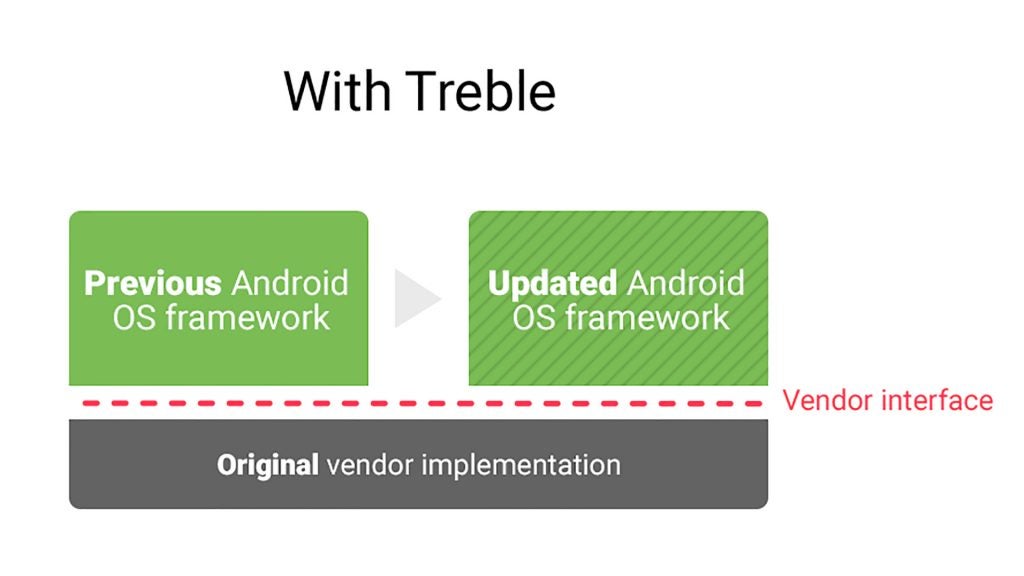 Worth only brief mention is the redesign of the Settings menu. Like the notifications bar, Google has made it whiter, and changed the way in which it’s organised.

There’s now less on the front page and options are filed away into Advanced sections that can be expanded.

It’s no mystery. Google has simply pared down what you initially see in order to make Settings menus less intimidating. 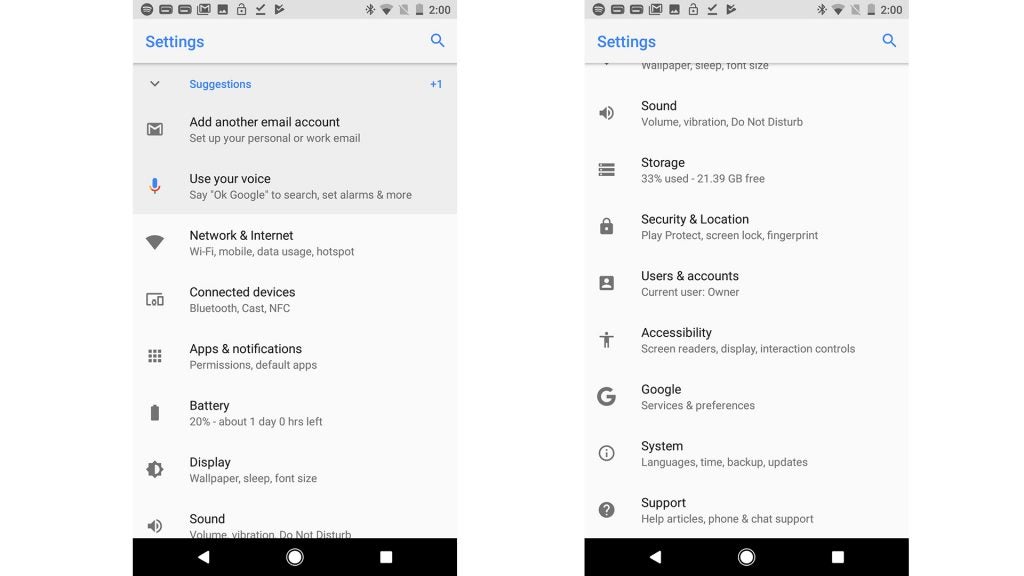 It’s unusual for a big software update to be free of any issues – but so far, I haven’t experienced any with Android 8.0. It seems quick, reliable and as stable as any major Android update I’ve used.

There are currently two main issues reported by other Android 8.0 users. The first affects Bluetooth, messing up connectivity with certain wireless audio devices and in-car interfaces. I’ve experienced no issue connecting to the Plantronics headphones I’ve been using to check out Android 8.0’s new audio features, however. If you use Bluetooth daily then you may want to investigate before running the update.

There are also complaints of rogue mobile data use when connected to Wi-Fi. I’d advise keeping an eye on data consumption in Settings > Network & Internet > Data Usage, particularly if, like most, you don’t have an unlimited data contract. 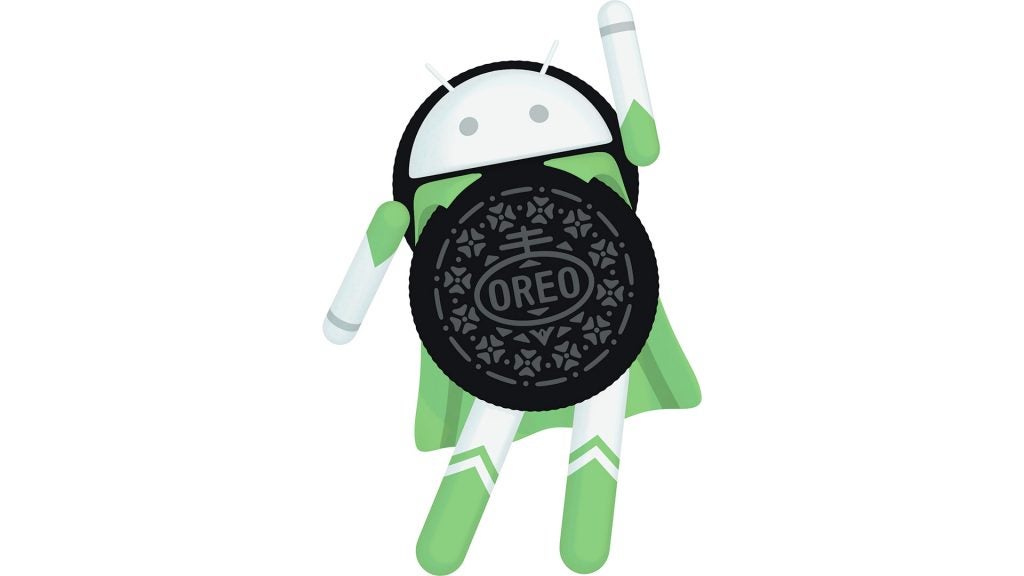 My feelings about the Android 8.0 Oreo update are somewhat mixed. Some of the most visible parts of the new OS aren’t particularly useful. Picture-in-picture was around a lifetime ago, disappeared, and now returns in much the same form we remember. Shrugs all around.

However, some of the additions behind the scenes have more impact. System-wide Autofill is worthwhile, as is wide gamut calibration and support for advanced wireless audio codecs.

So while Android 8.0 Oreo doesn’t offer the instant “ooh” factor of Android 7.0’s notifications, the Pixel UI or Android 5.0’s material design, it’s certainly an improvement. And it actually works.

A mostly subtle, mostly stable new version of the operating system that could offer a solution to Android’s OS update delays.